A slice of China in India 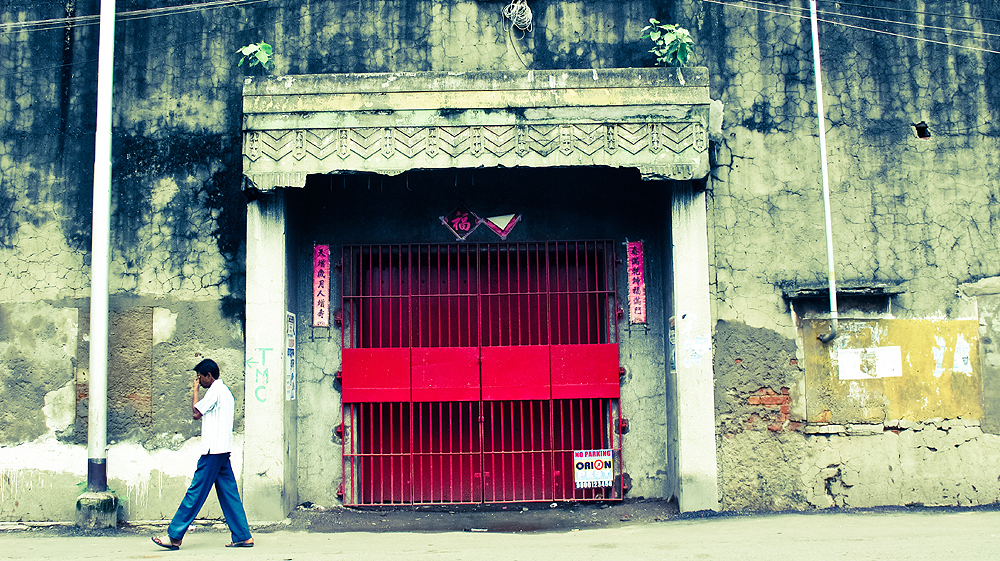 Like the proverbial wolf, modern India has been whispering that the Chinese are coming. But they already came and perhaps, left. The Chinatown in Kolkata is the only Chinese settlement in india. 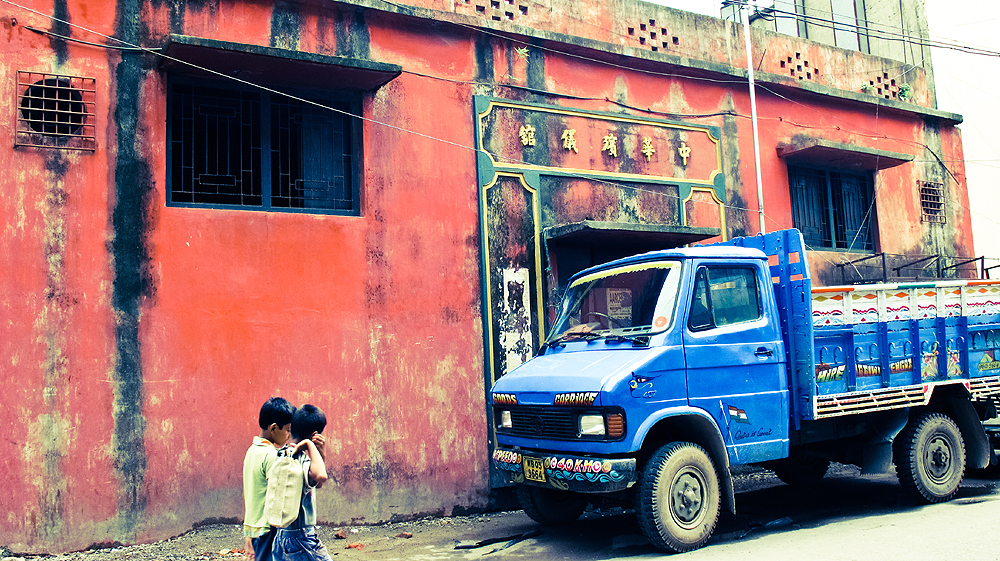 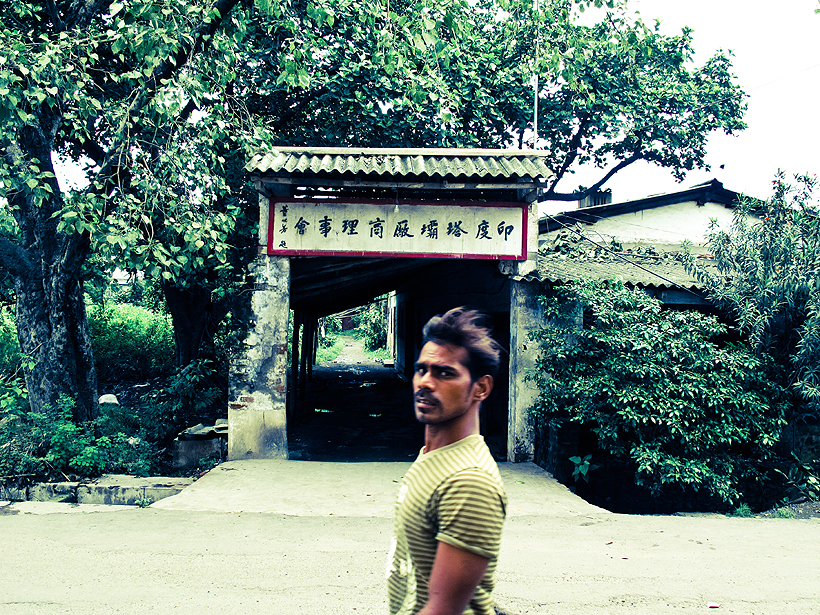 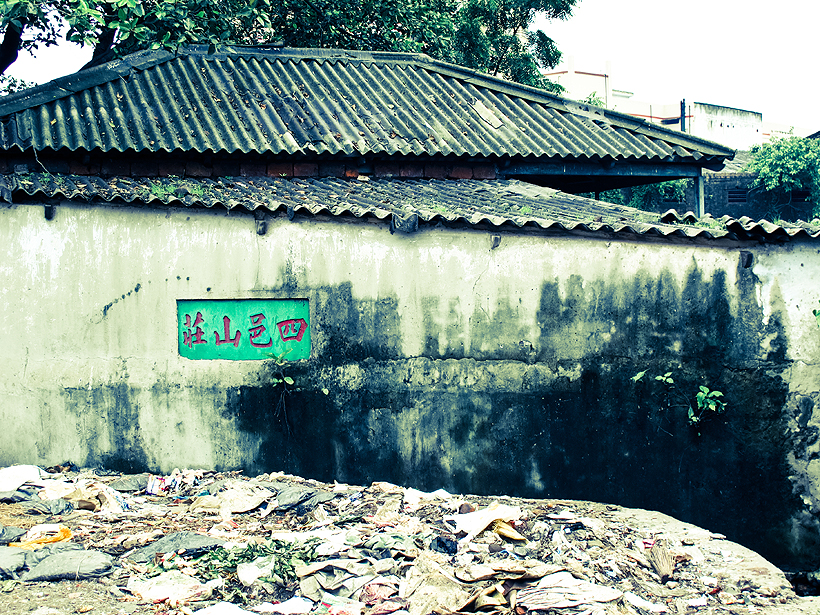 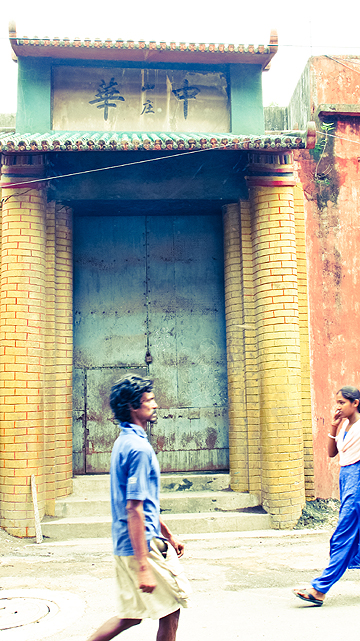 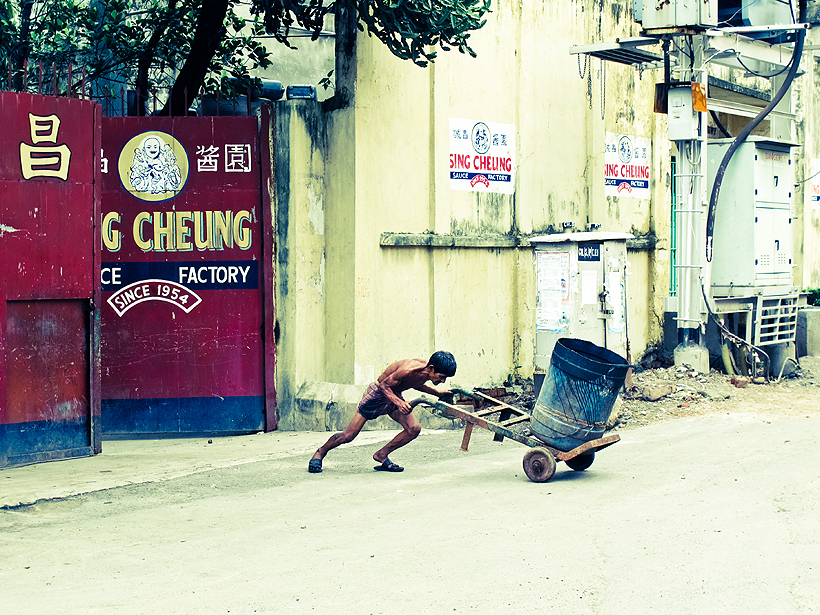 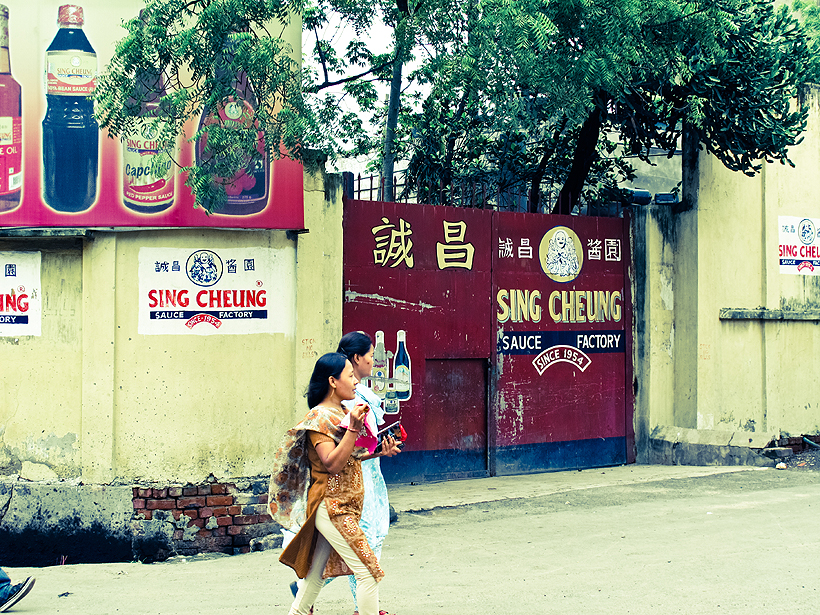 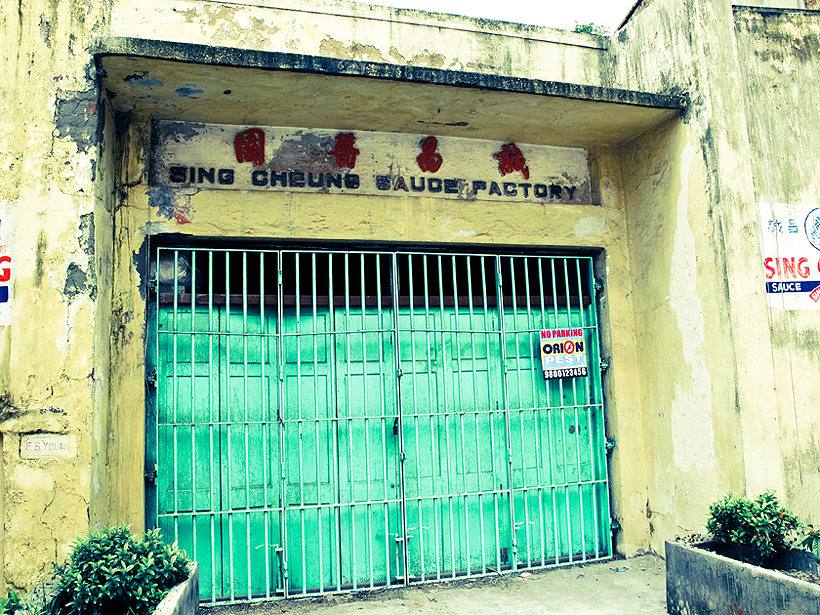 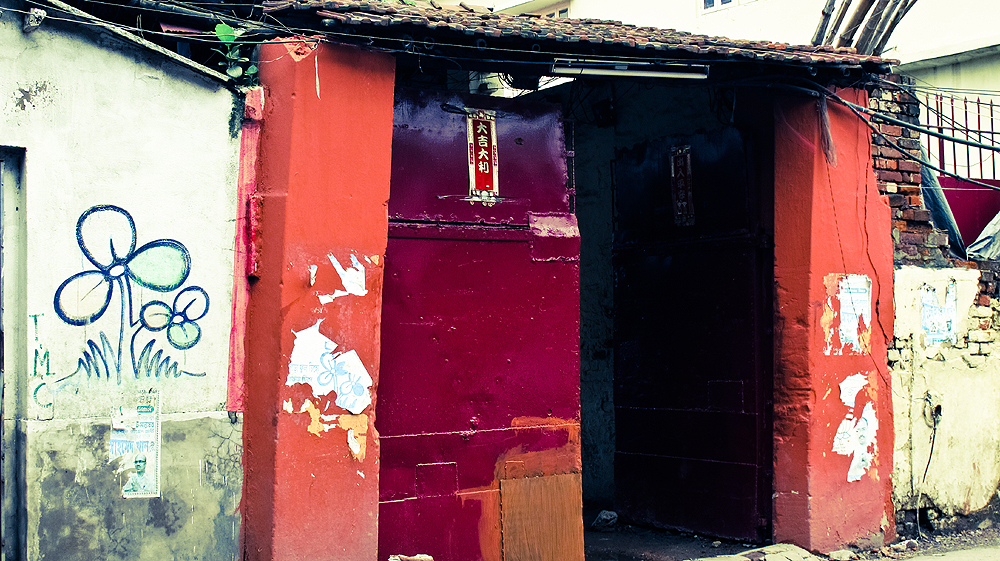 The party symbol of the Trinamool Congress has mushroomed everywhere, even in Chinatown, after Mamata Banerjee became West Bengal chief minister. Didi is the new Dada. 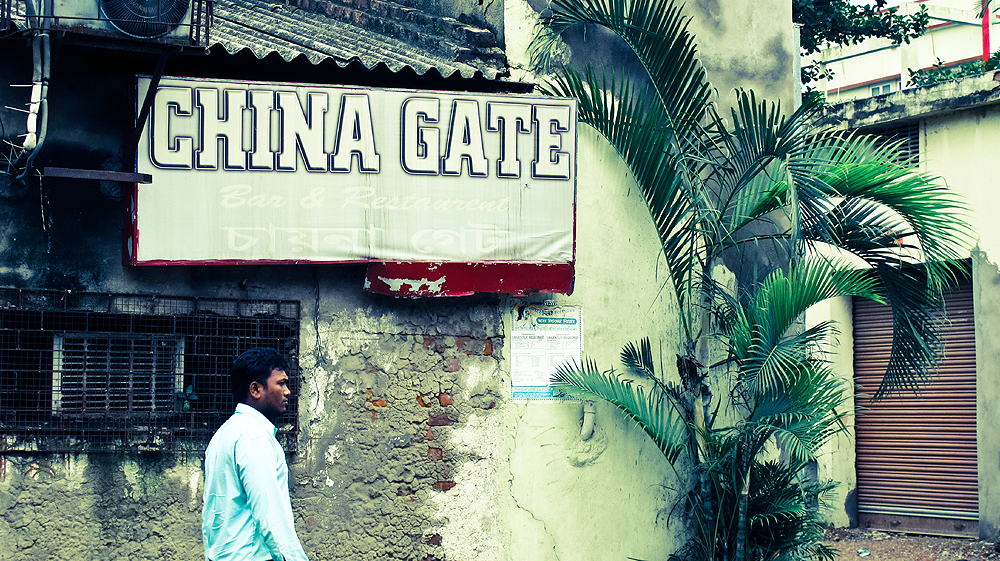