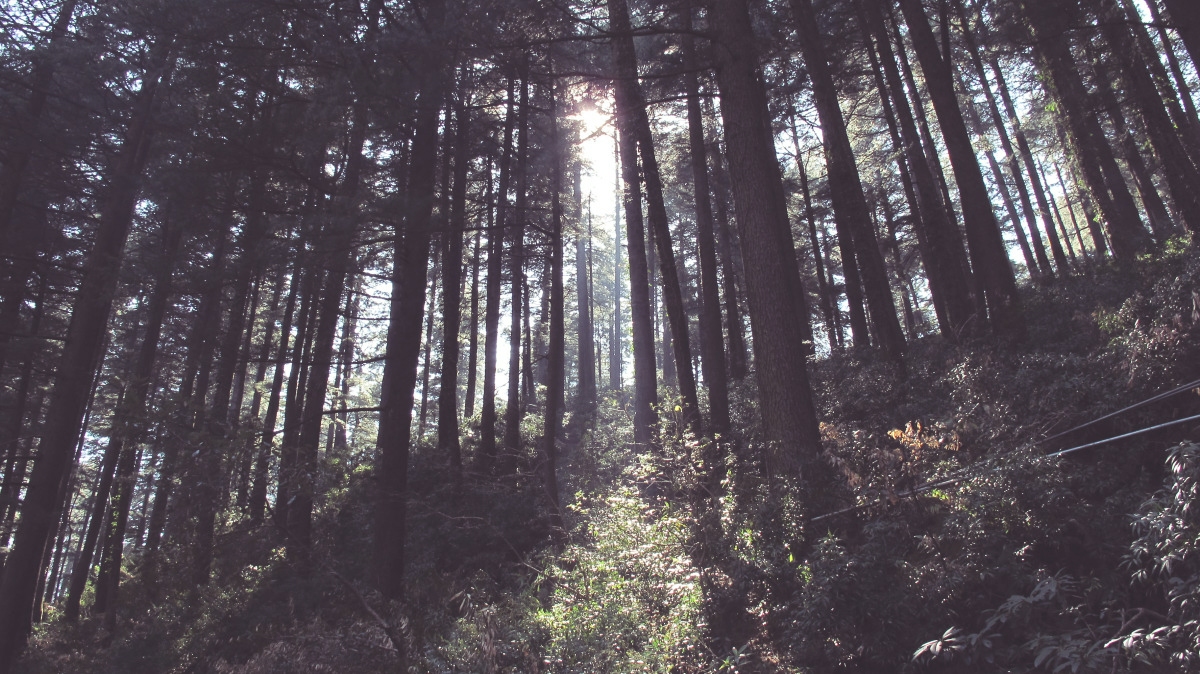 A quiet conscience sleeps in thunder. That is what McLeod Ganj is all about. Nestled comfortably in the hills 10km away from the more noisy Dharamshala town, the only distraction that you get is the rustle of leaves or the occasionally loud backpackers from Israel. 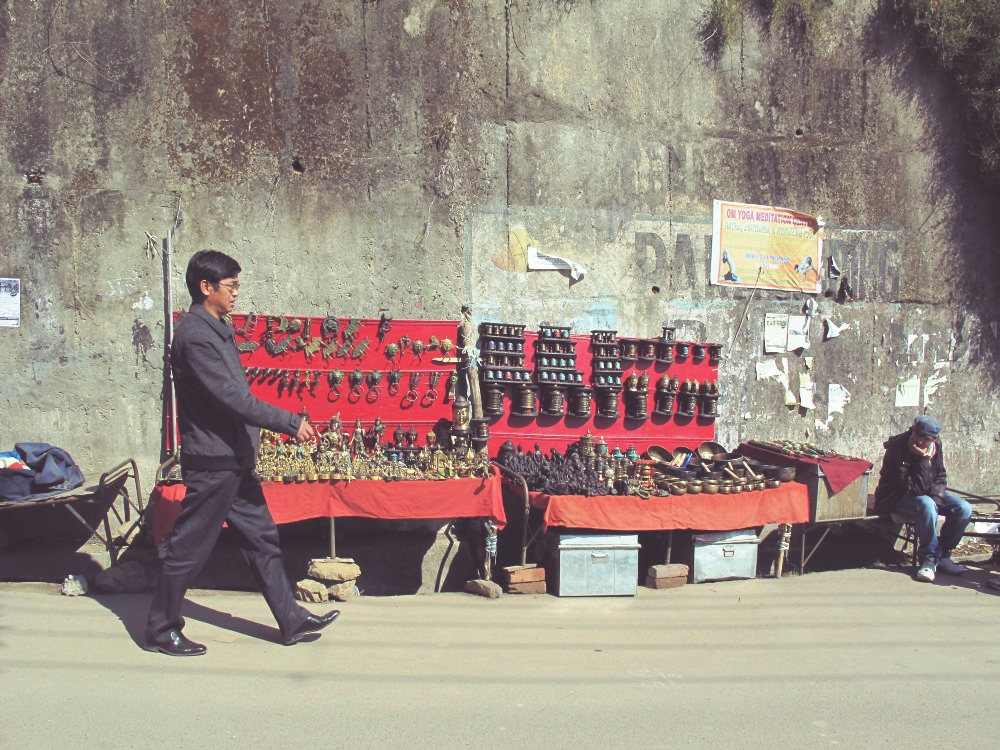 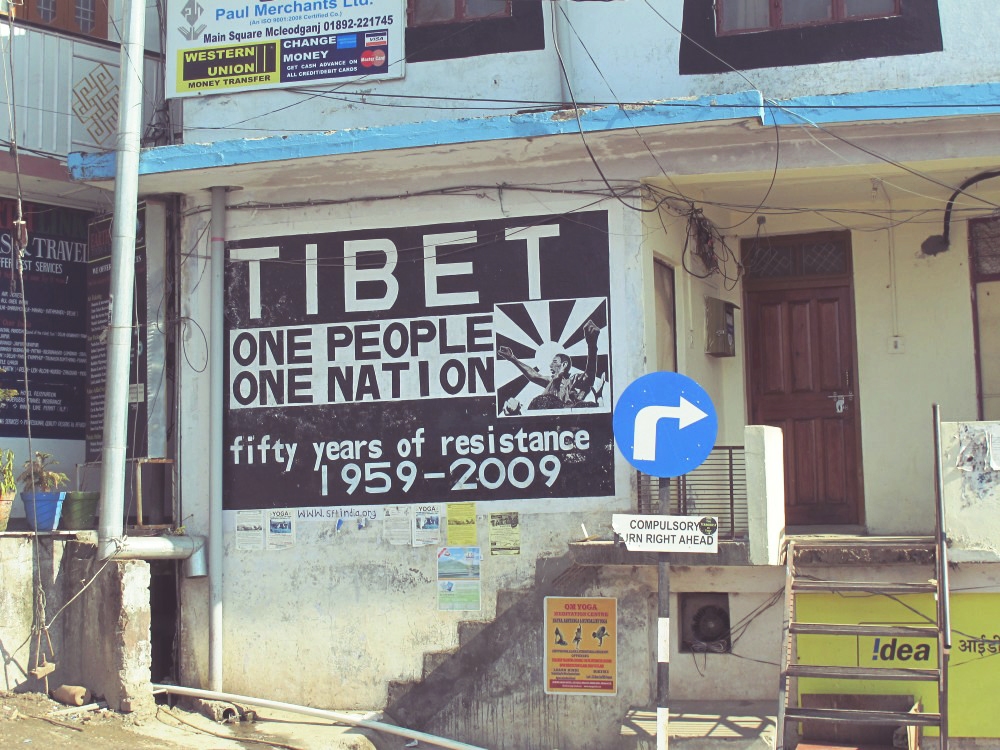 Technically a suburb of Dharamshala, it is also home for Tibetan refugees who first came to India in 1959 after a failed uprising against the communist party of China in Tibet. A year later, the 14th Dalai Lama Tenzin Gyatso formed the Tibetan government-in-exile and made McLeod Ganj its headquarters.

British viceroy of India Lord Elgin even suggested that McLeod Ganj be made the "summer capital of india". He died in Dharamshala in 1863 while on a tour. His body was buried at Forsyth Ganj, just below McLeod Ganj.

Over a century later, Elgin would be happy to know that at least McLeod Ganj has become the summer capital of north India—if not the entire India. 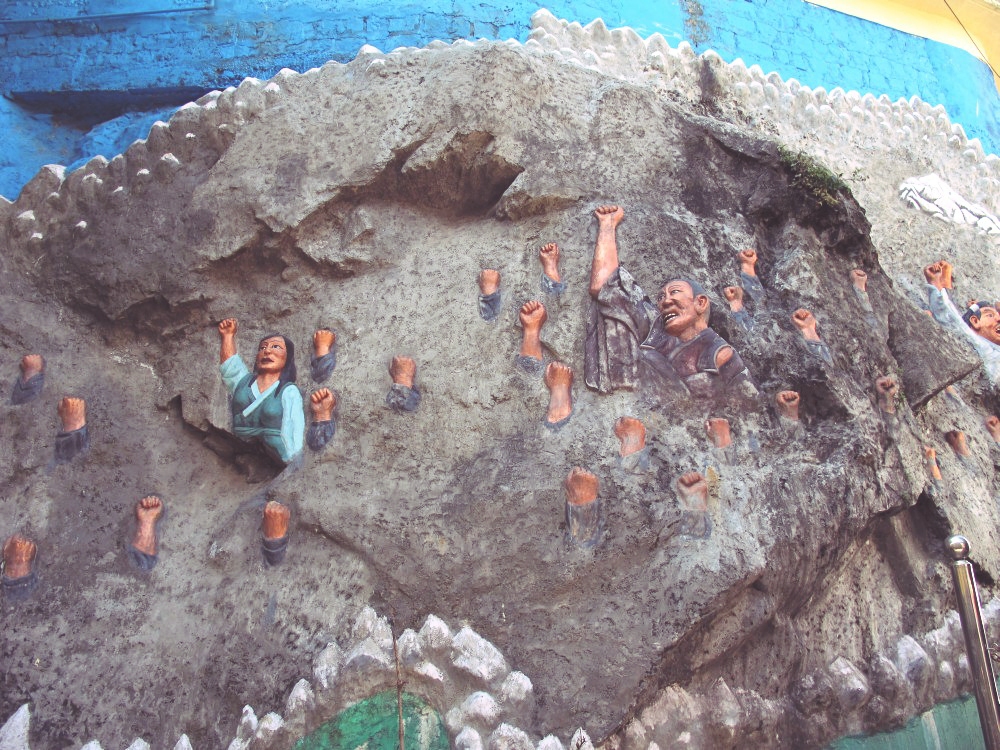 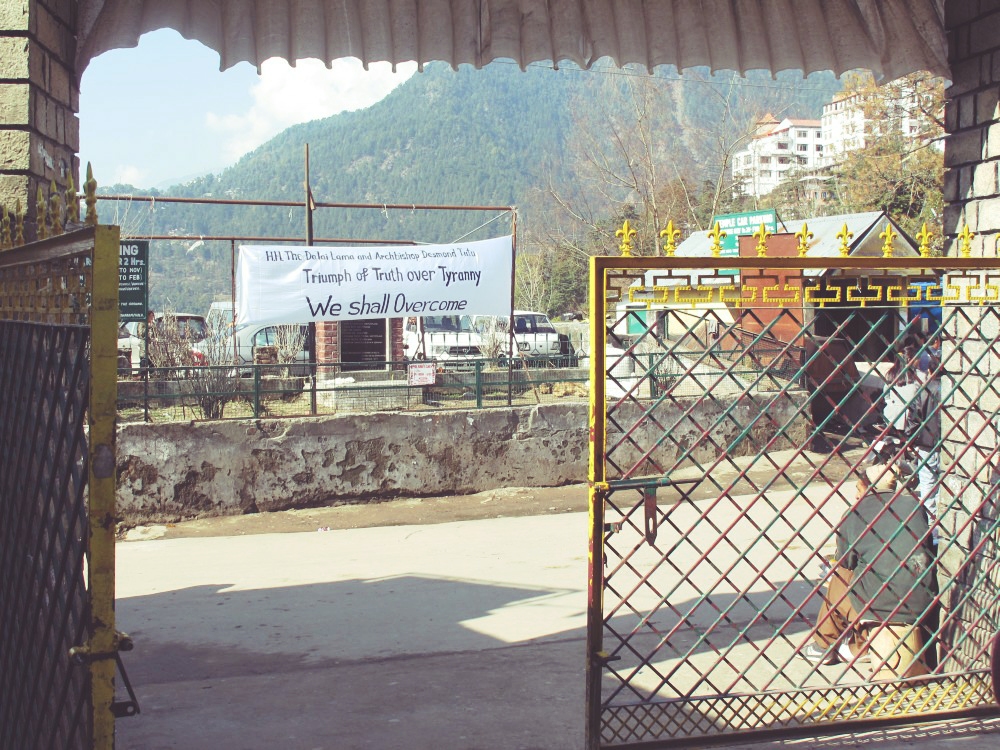 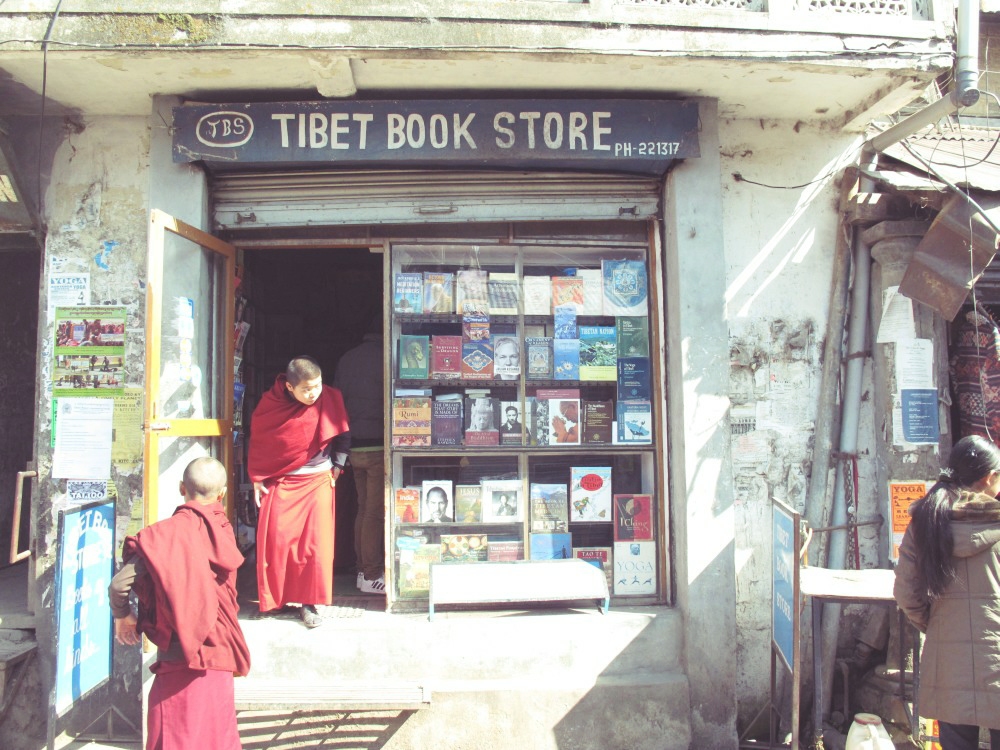 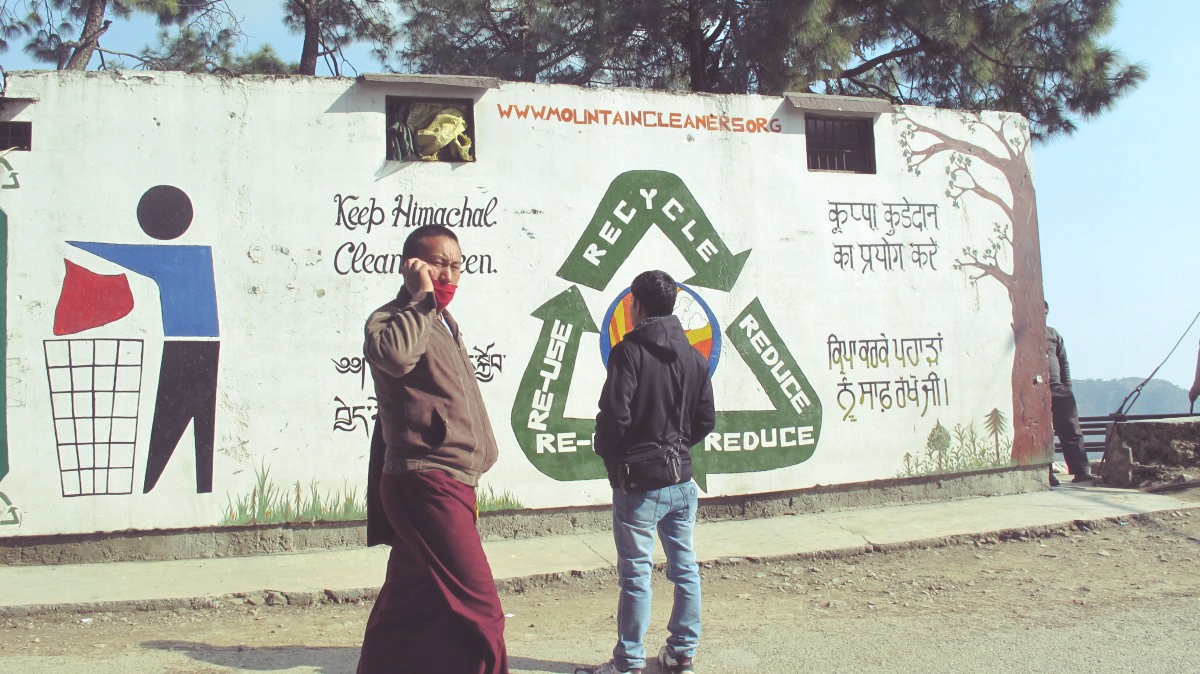 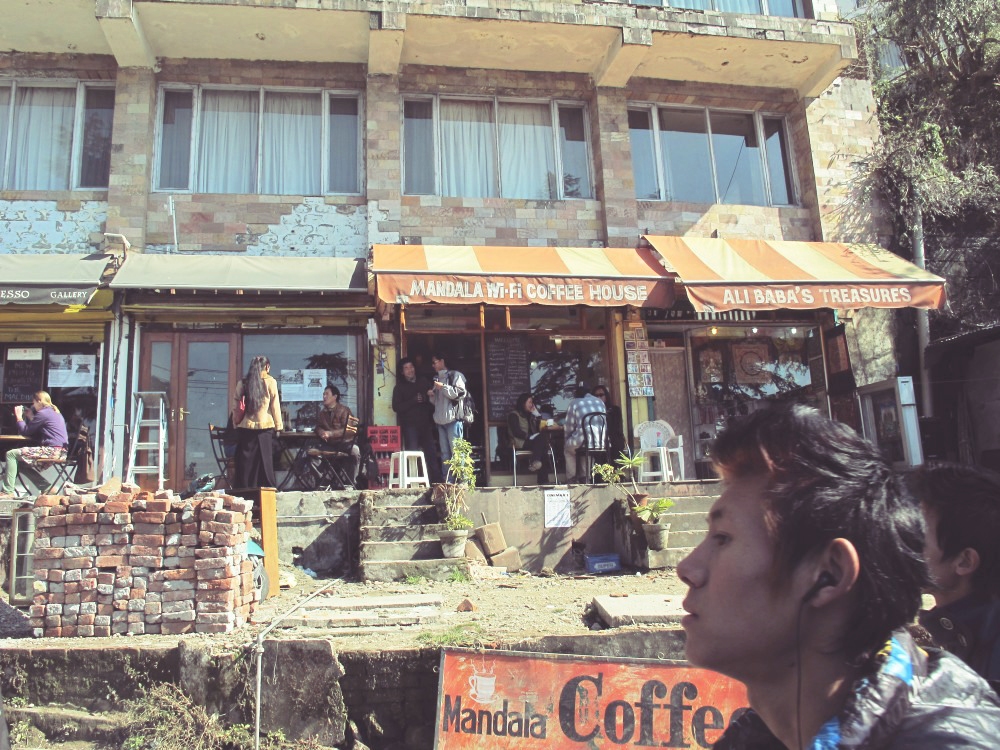 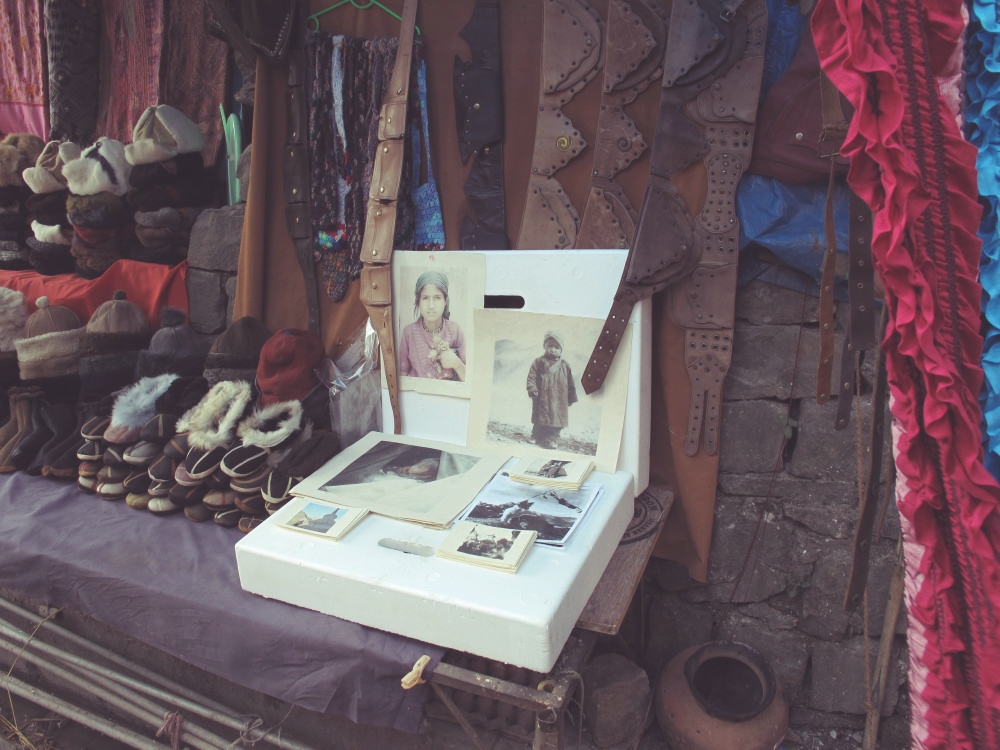 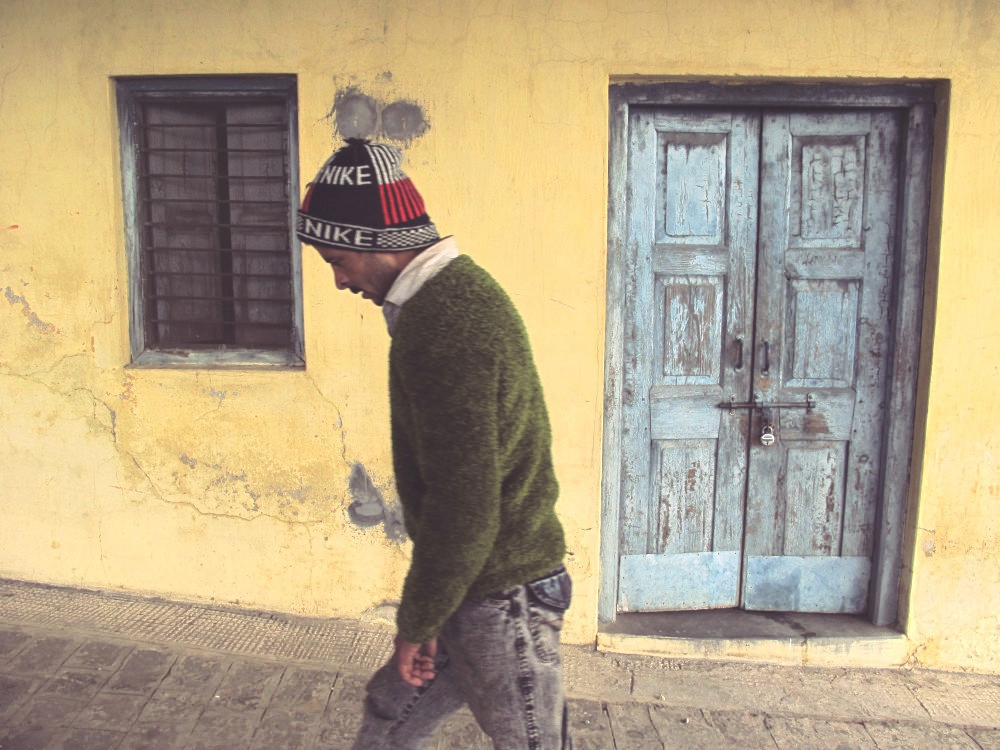 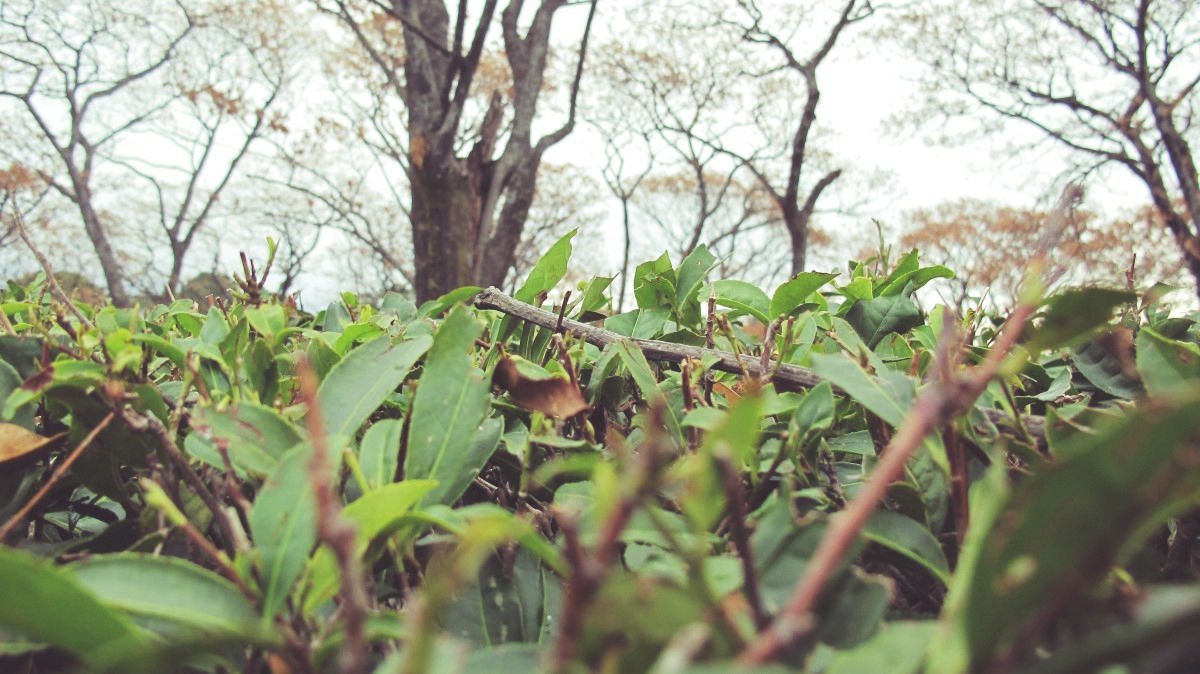 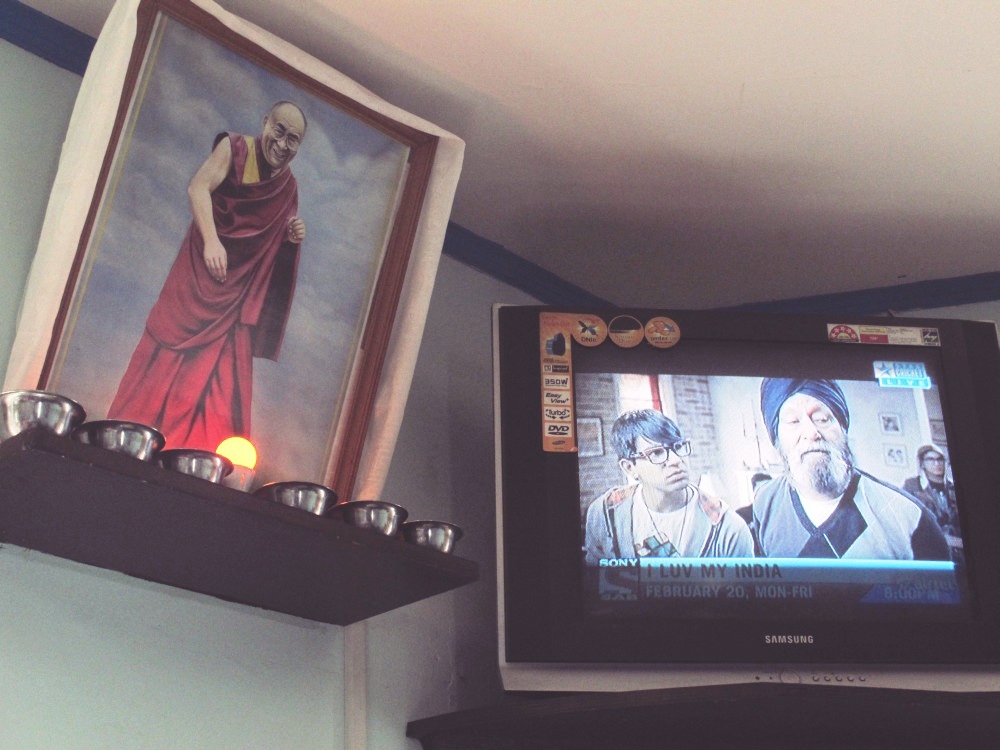 A home away from home.
Labels: himachal pradesh McLeod Ganj