The others: the death of a boy 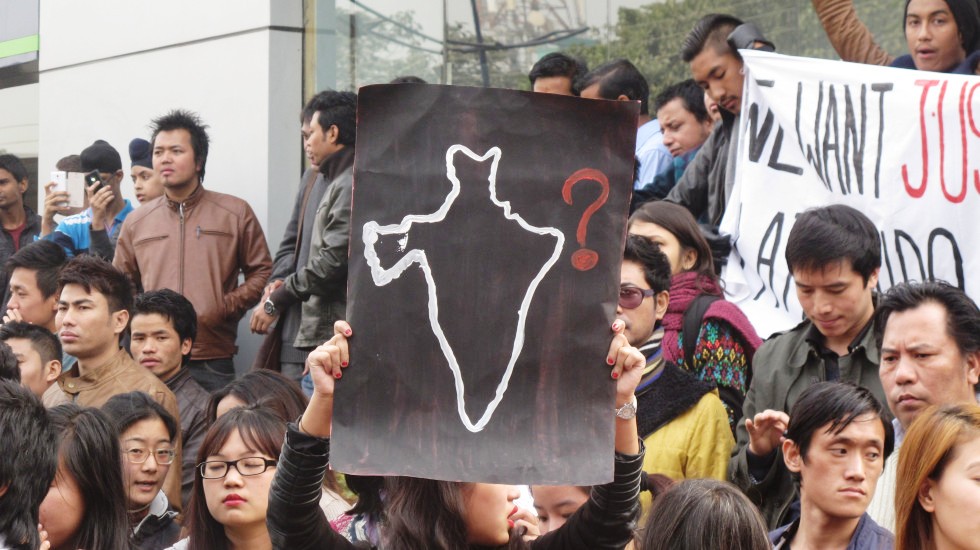 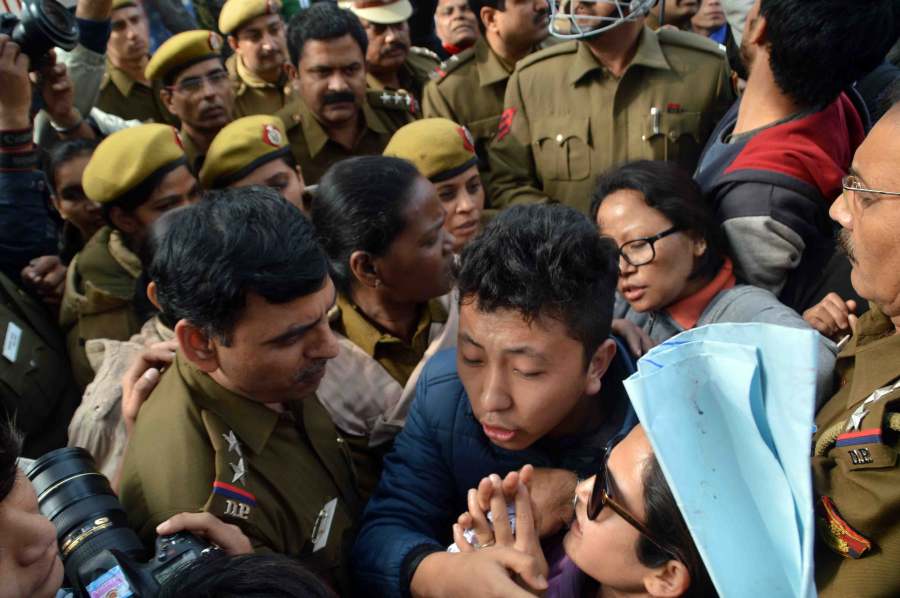 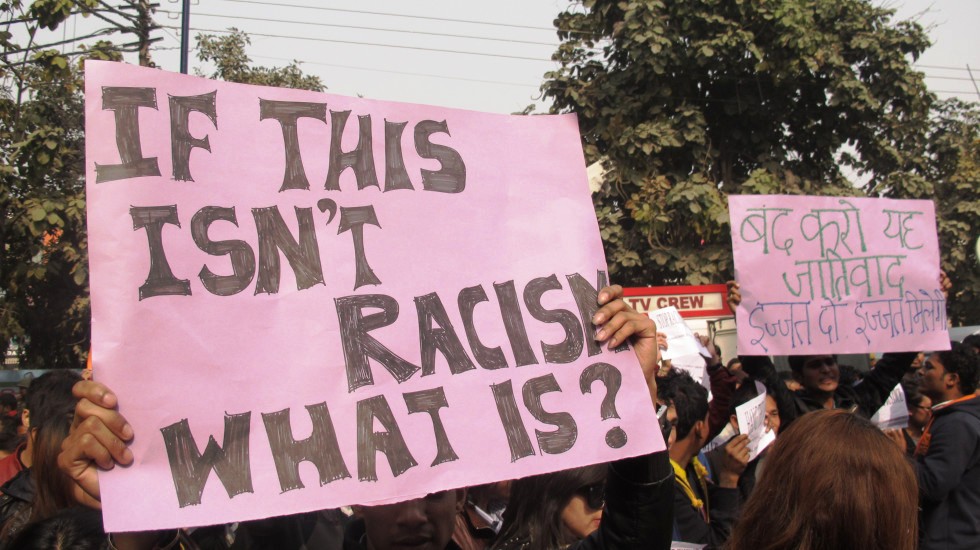 What is the Armed Forces (Special Powers) Act (AFSPA), passers-by in the busy south Delhi market of Lajpat Nagar asked a group of protesters. As they scurried out of a nearby mall they obviously heard people yelling things like "we want separate land" and "racist Indians hai hai".

The Saturday shoppers walked towards the crowd, ready for a crash course in history and geography from the students who had gathered there.

The crowd, mostly students from the seven states in India's north-east, had surrounded the police station to put pressure on the cops to arrest those who killed Nido Taniam, an 18-year-old student from Arunachal Pradesh.

Some days ago a group of men had beaten him to death after he objected to them passing "racist" remarks over how he "looked" and his "hairdo" at the same locality where the protesters had gathered. The crowd swarmed the gate of the police station and demanded a written assurance from the Delhi Police commissioner that they would arrest all the accused. At least a hundred constables wearing helmets and holding riot sticks stood at the entry and exit points.

The shouts grew louder when the leader of the Jawaharlal Nehru University Students' Union hit a raw nerve–"repeal AFSPA from the north-east".

The rally for justice for Taniam and his family eventually led to an outpouring of all the angst with which people in India's north-east have been living.

The protesters started linking one issue after another with the murder of the boy from Arunachal Pradesh.

A man from Dehra Dun took the stage and asked for some minutes. The crowd obliged. The man in torn faded jeans and military green jacket cleared his throat and spoke:


"I will speak in Hindi because they think we can't speak Hindi. I am from the hills. I am not from the north-east but I look like one from there and I face a lot of trouble because i am a pahari. They also think you all are paharis. But let me tell them this country is as much mine as it is for them. Who are they to tell me what to wear and what to eat? Who selects these policemen and IAS (Indian Administrative Service) officers and doctors who don't know how many rajyas are there in the country? When I go to a government office, even if I spoke Hindi much better than them and can teach them grammar lessons, they still ask me, are you from China?"

The day ended when a senior police officer gave a written assurance that they would act against those who killed the boy. 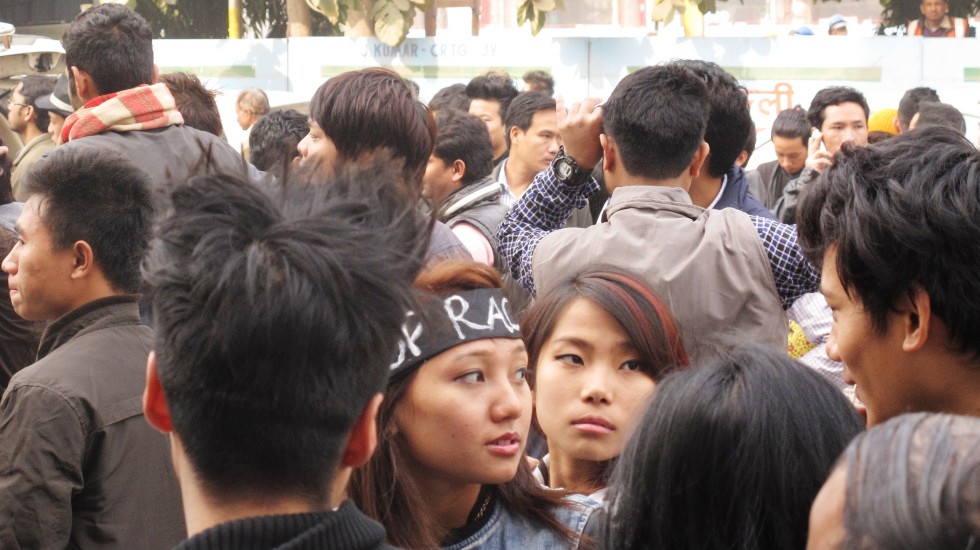 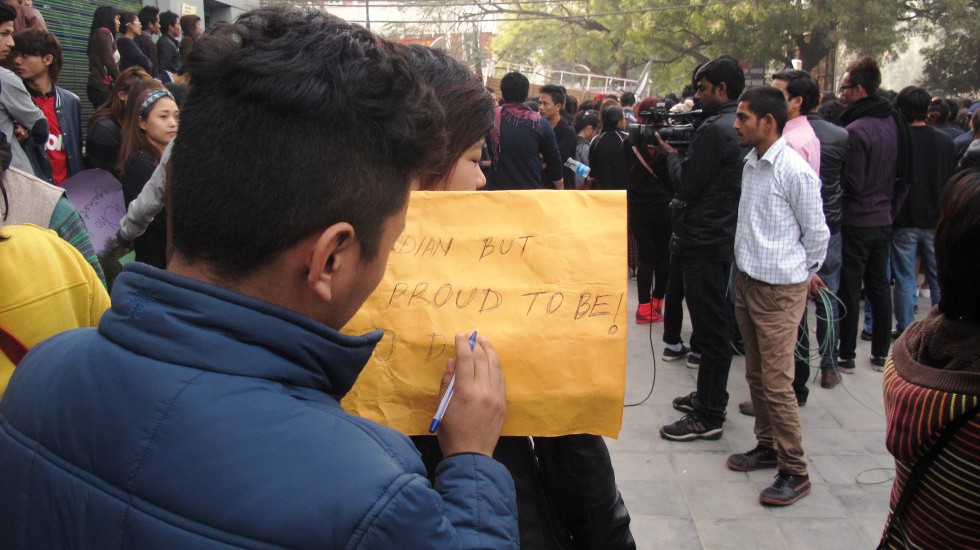 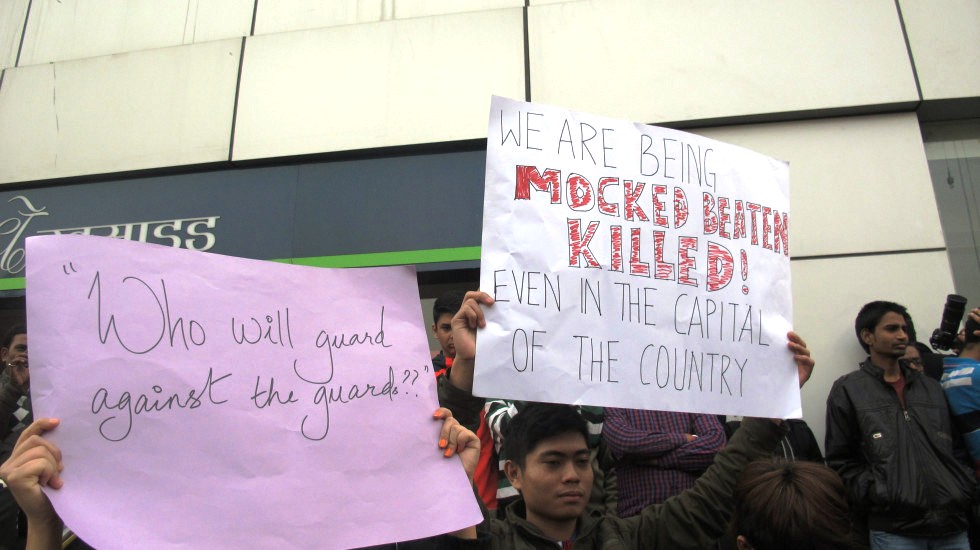 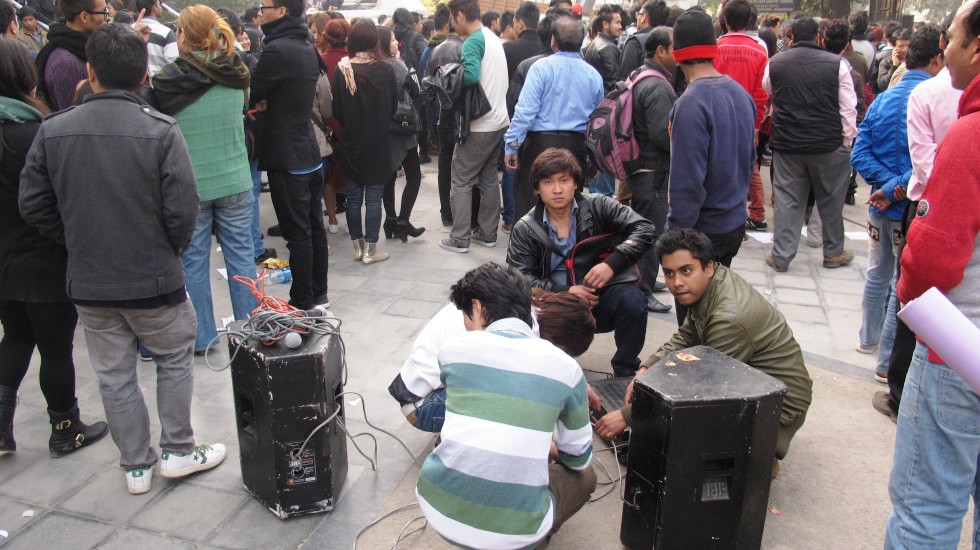 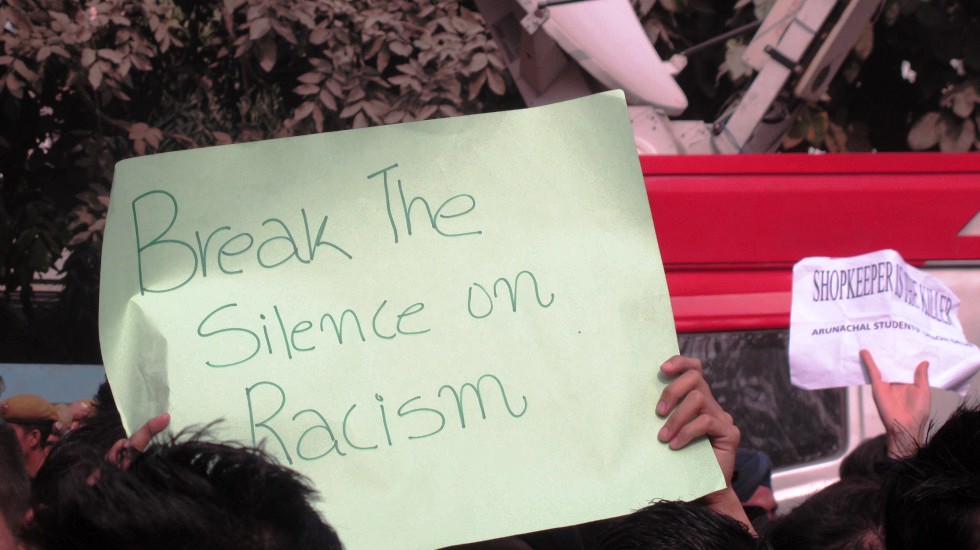 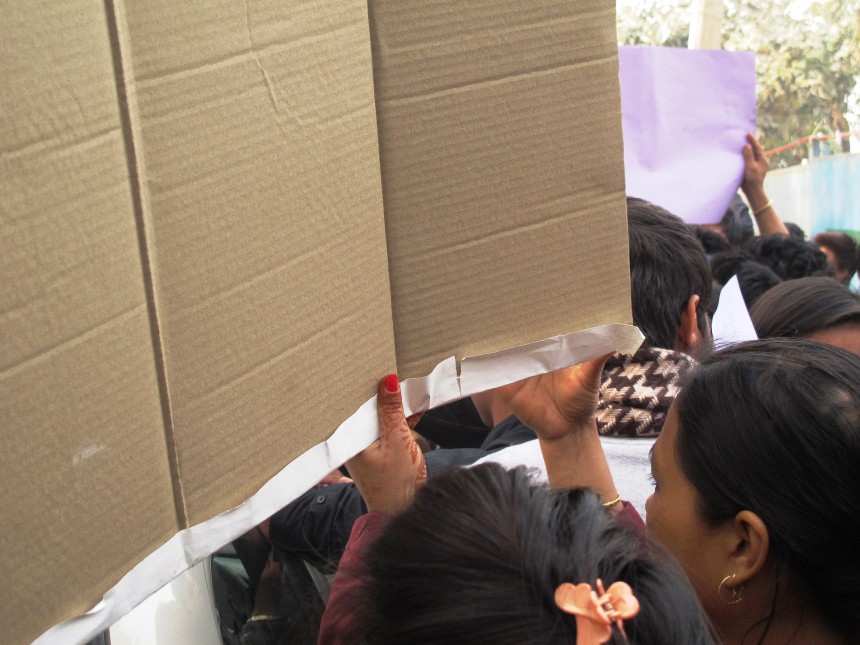 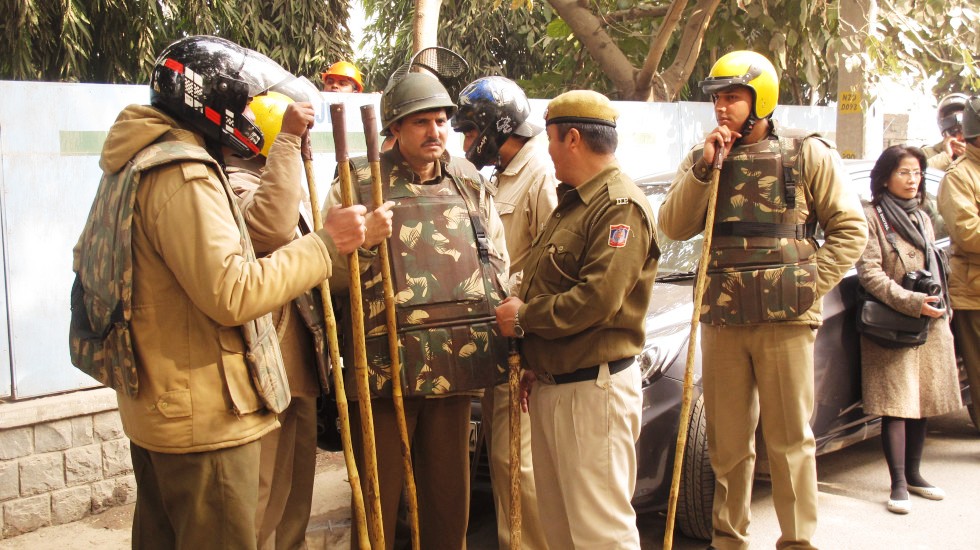 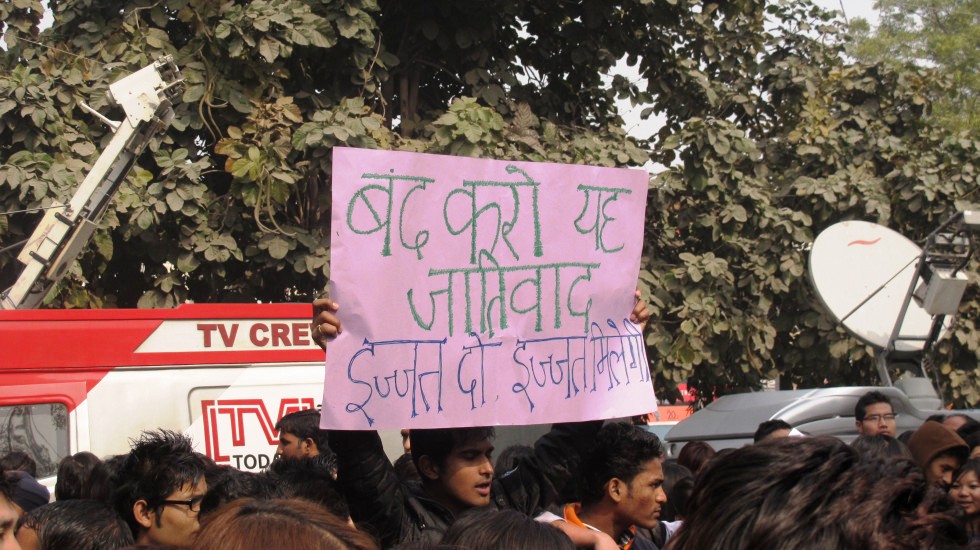 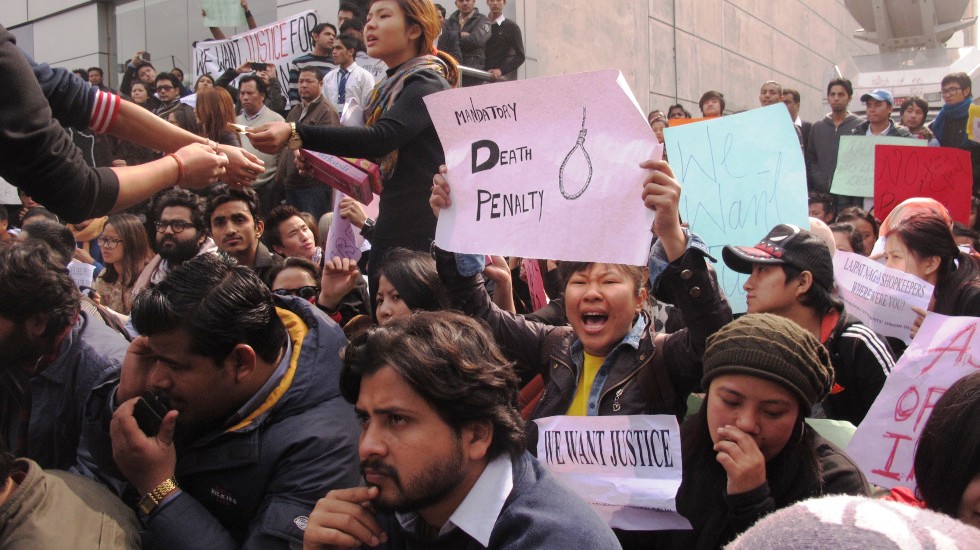 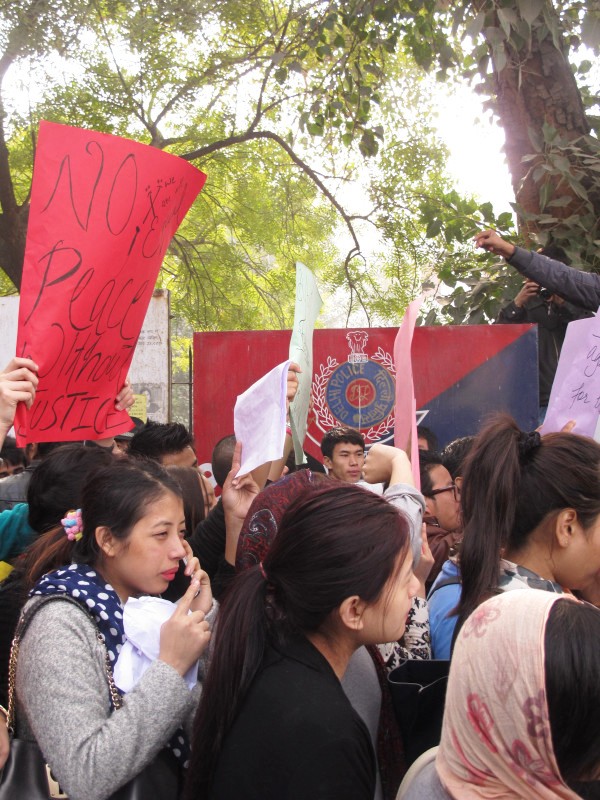 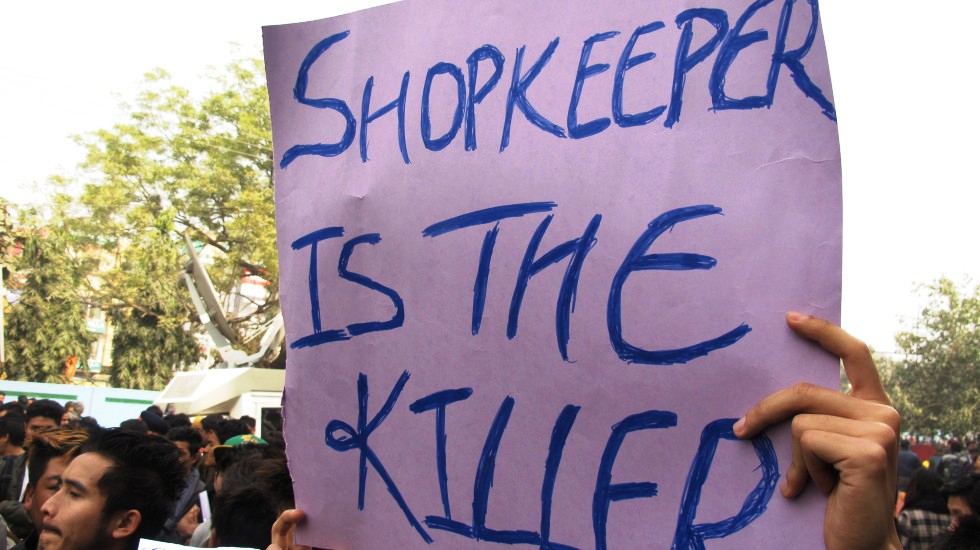 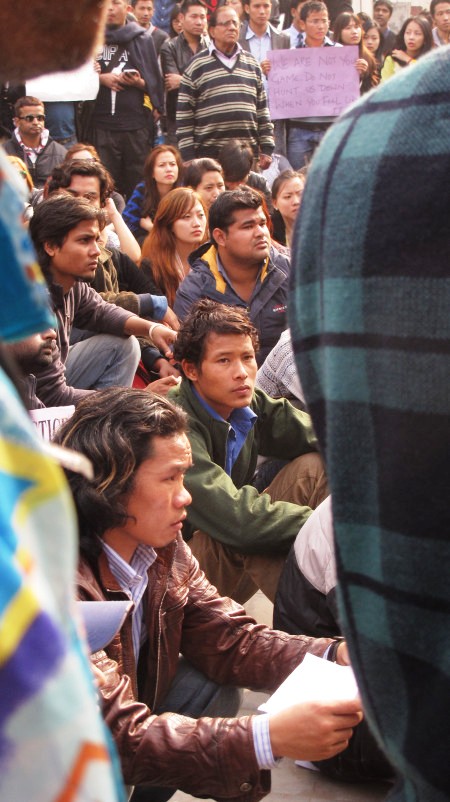 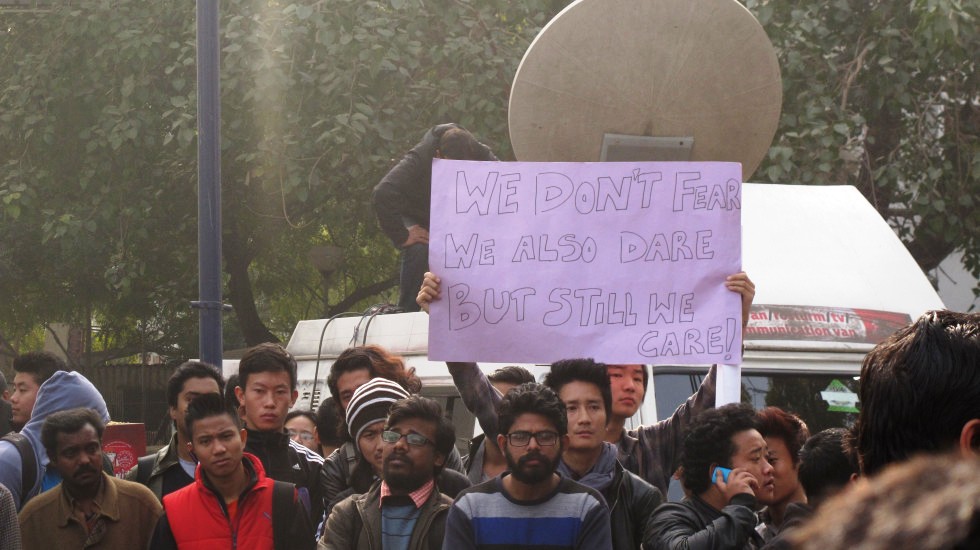