Sitaram Bazaar at 6 am 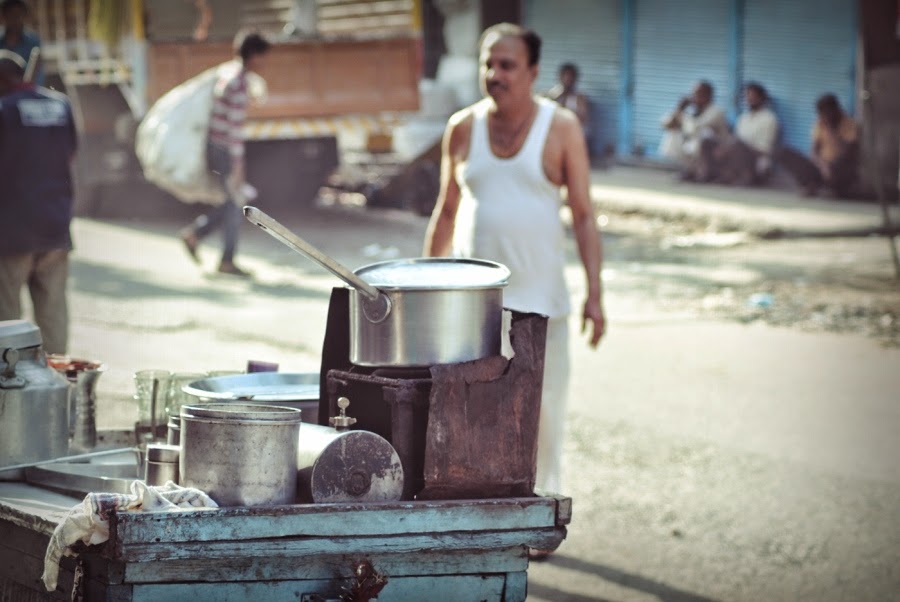 It's six in the morning at Sitaram Bazaar. But it's already noon at this part of Old Delhi. Tea sellers wait for more milk to arrive. 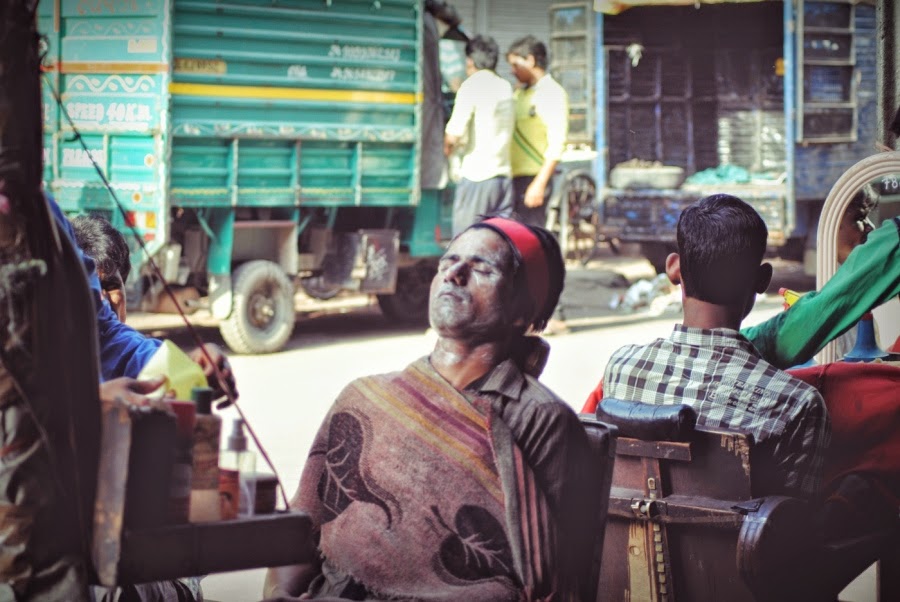 The first group of early risers has drained the large kettle. Labourers get up one by one and make a beeline for the hand pump to wash and shave, without looking at a mirror. Those who can afford it go to the barber's chair.

Men sit on pavements and string flowers. Later, they will take the garlands to Khan Market and Connaught Place. 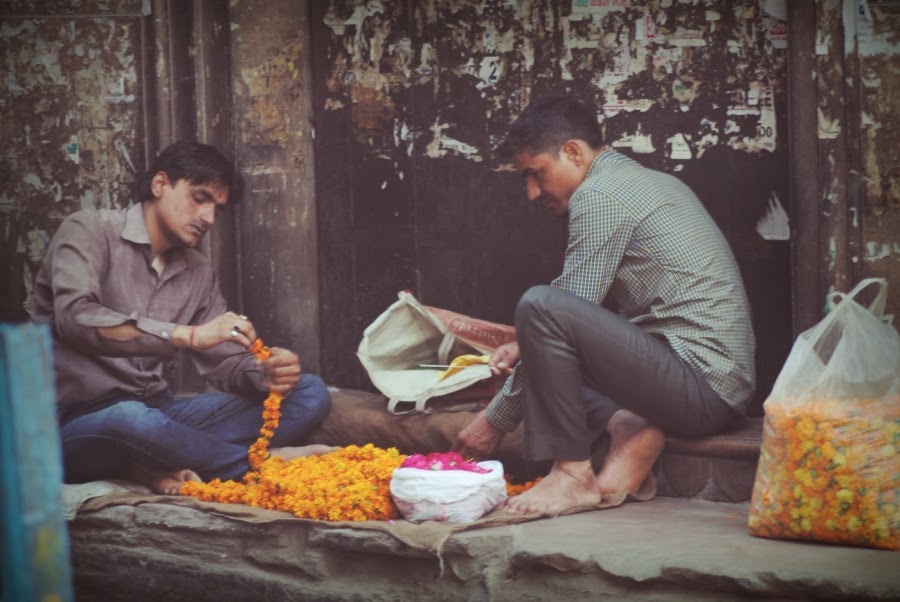 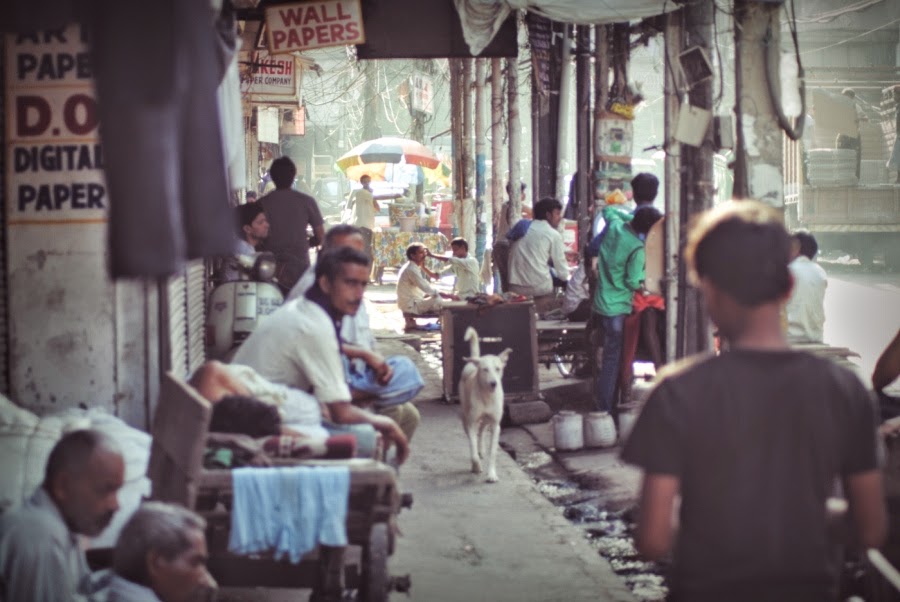 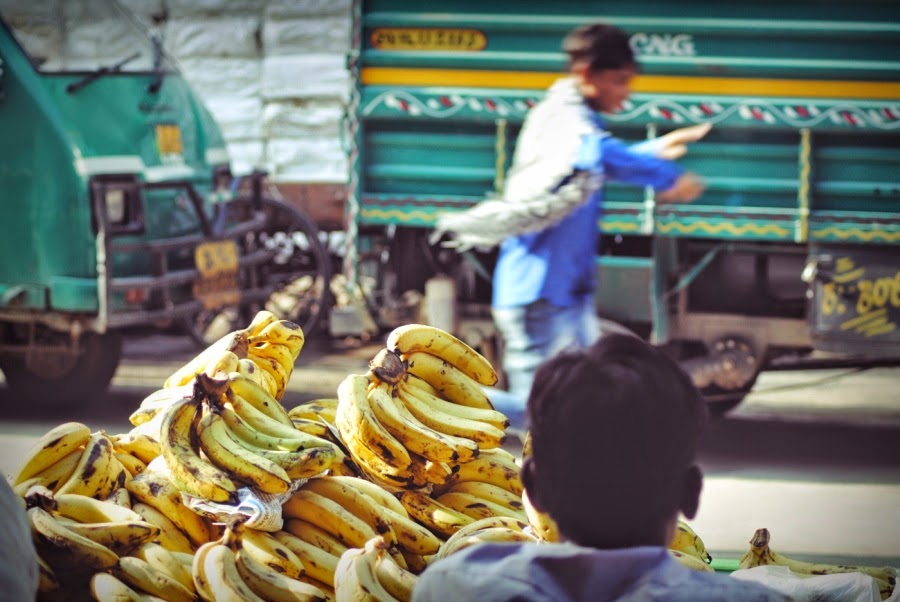 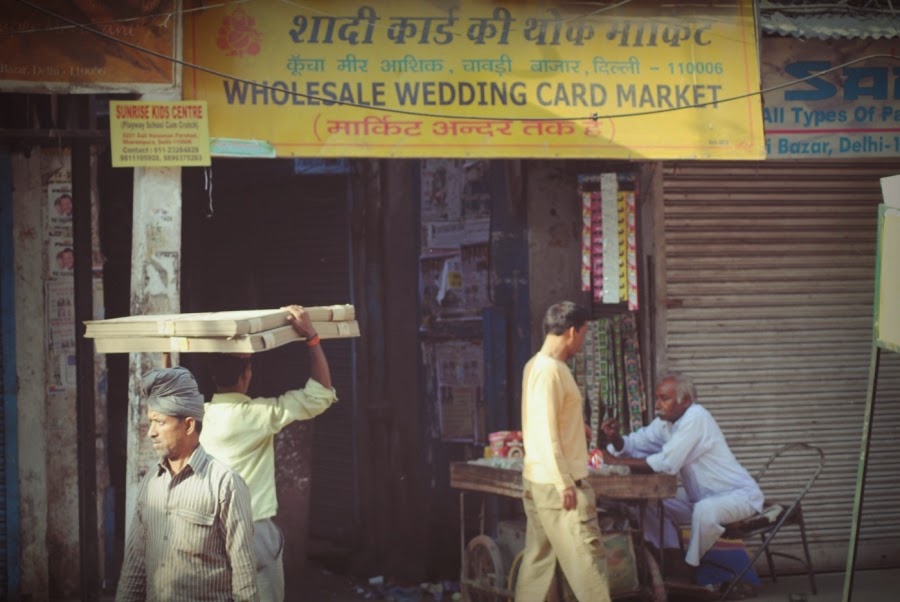 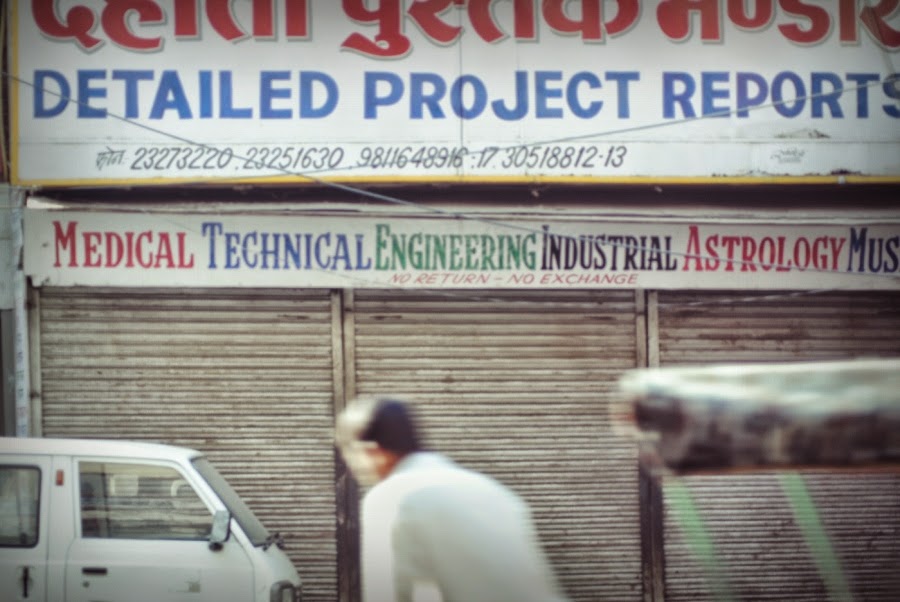 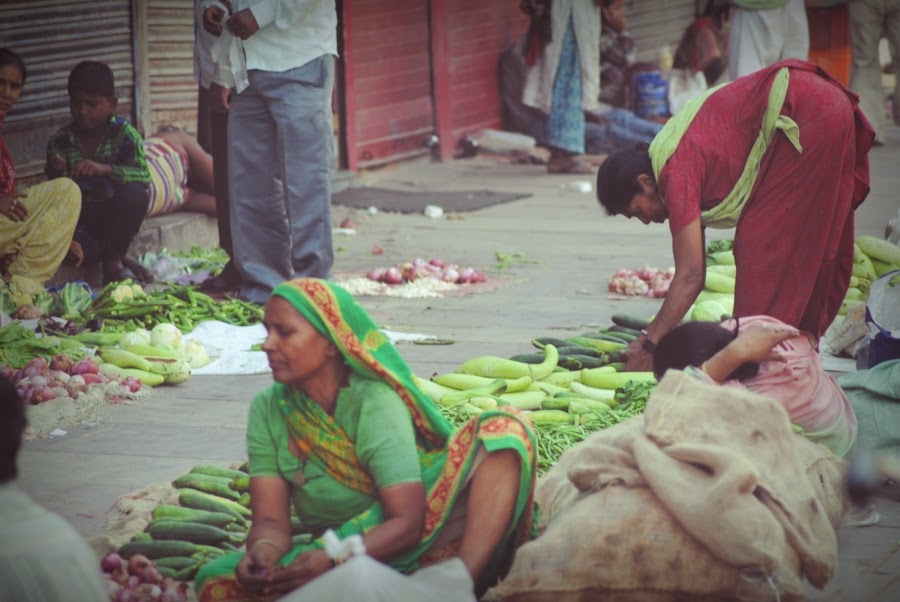 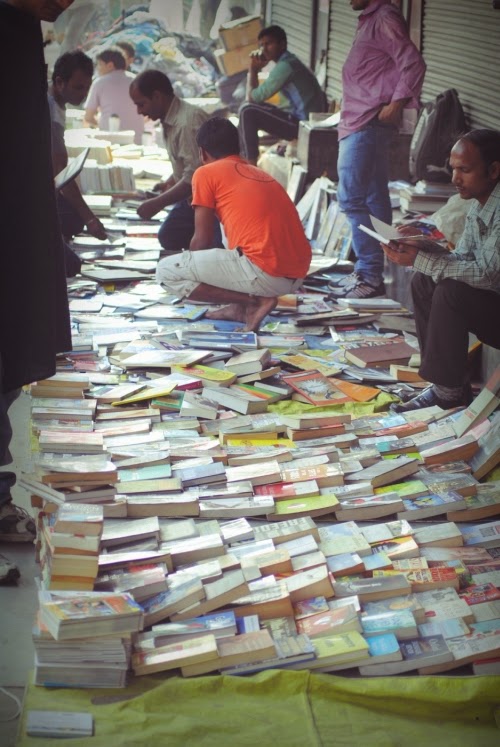 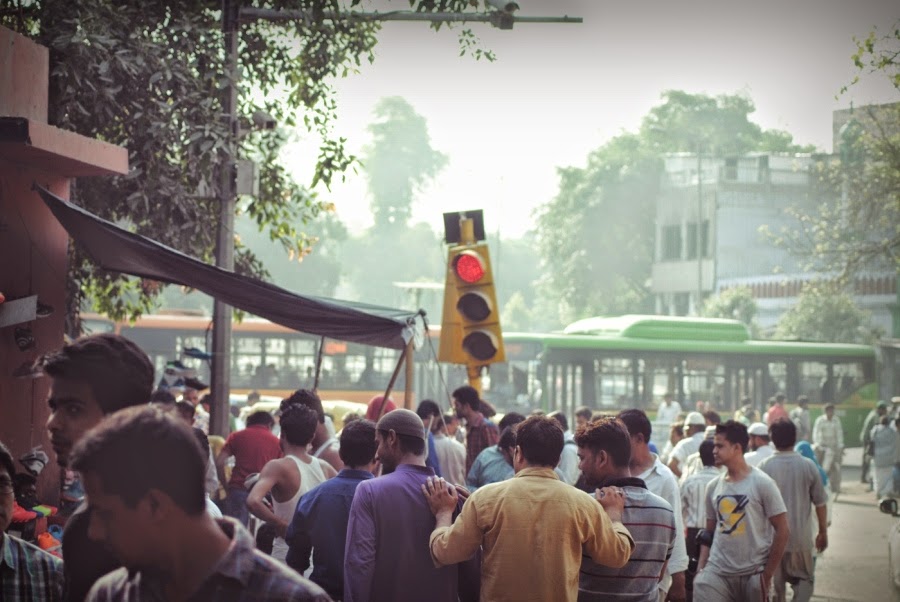 They say you get anything at the Sunday market in Chandni Chowk. Want railway tracks for whatever reason? You will get it. Want an aeroplane tyre? You will get it. Nike and Reebok shoes left behind by tourists end up here. The market is alive by 7am. 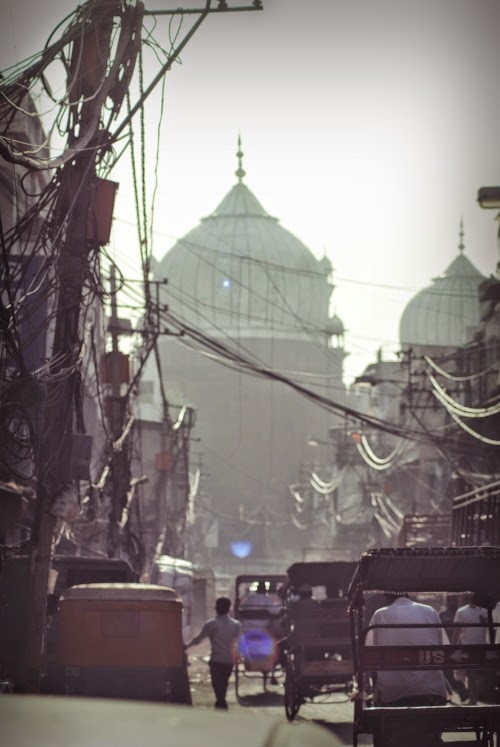 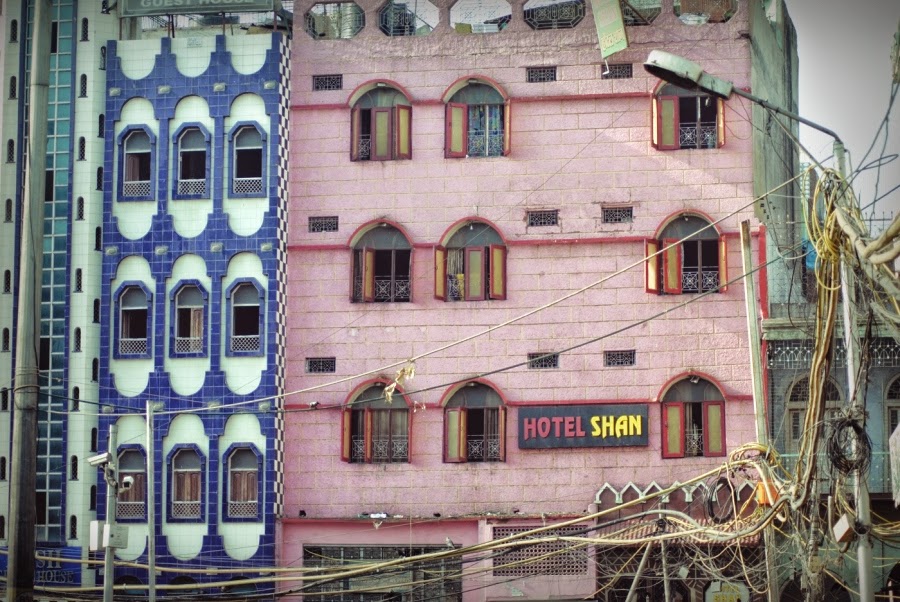 There are many ways to roam about Old Delhi. Heritage walk groups in the city follow routes that show the best of the place to tourists in as short time as possible. They usually start from Red Fort and end at Jama Masjid. But that's less than half the story.

In the summer months, if you want to see the old city before it puts on its business suit, get out of bed at 5.30am and reach Police Bhavan on Asaf Ali Road. There is a narrow street to the left of Police Bhavan. Take that street and get lost in the maze.

You will come out on the other side, eventually.