A garden of one's own, almost 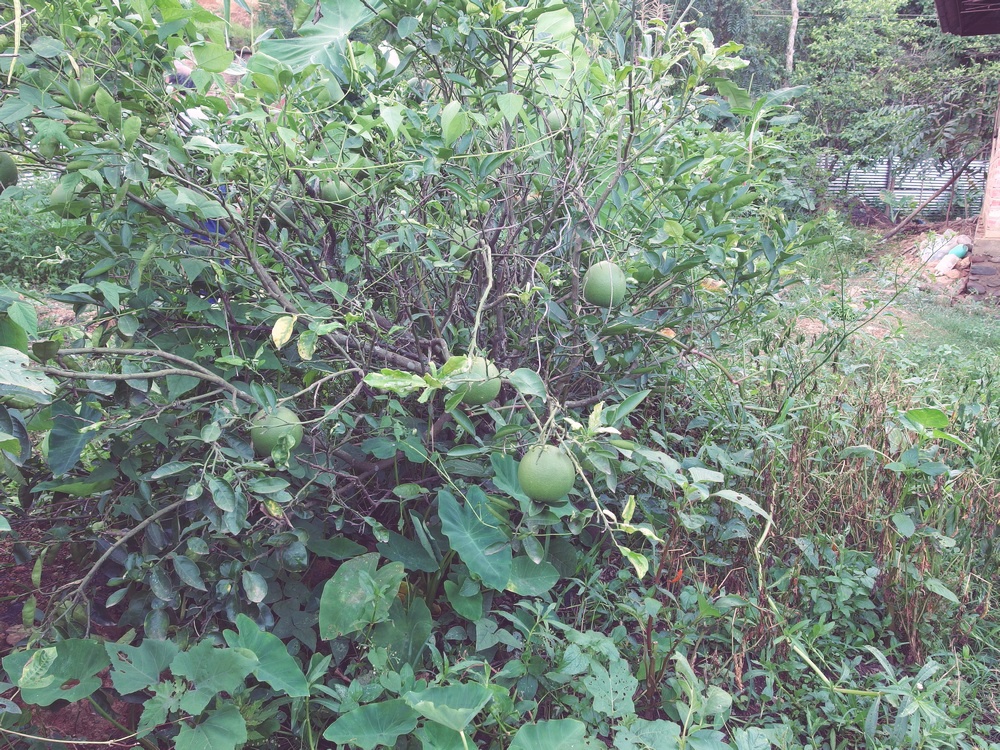 Langol, on the outskirts of Imphal, is dotted with unused private land. People at Imphal valley bought land here anticipating a boom following the state hosting the 30th National Games in 1999. 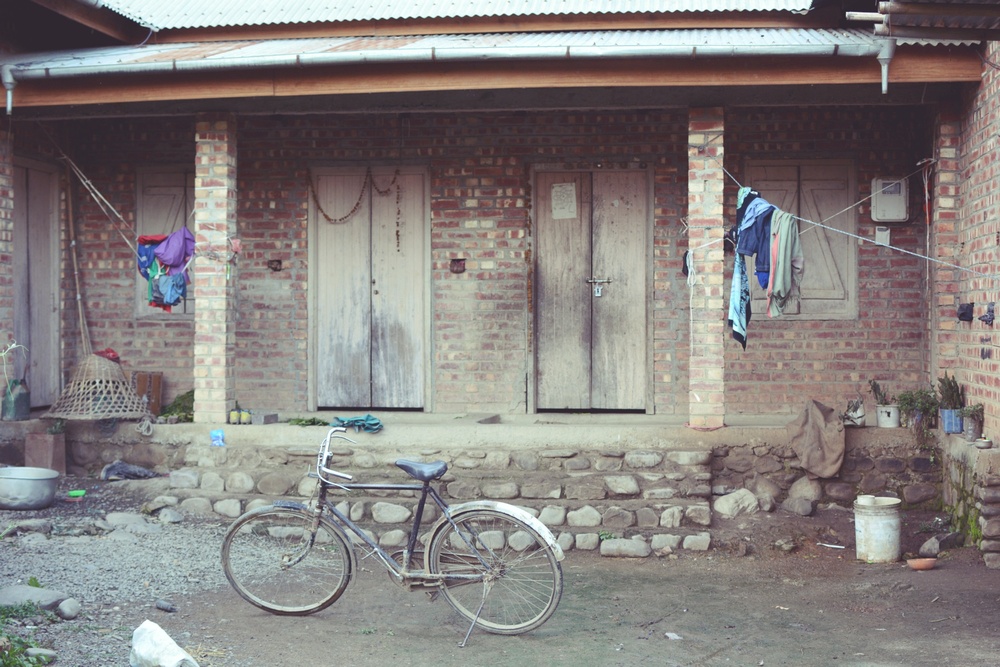 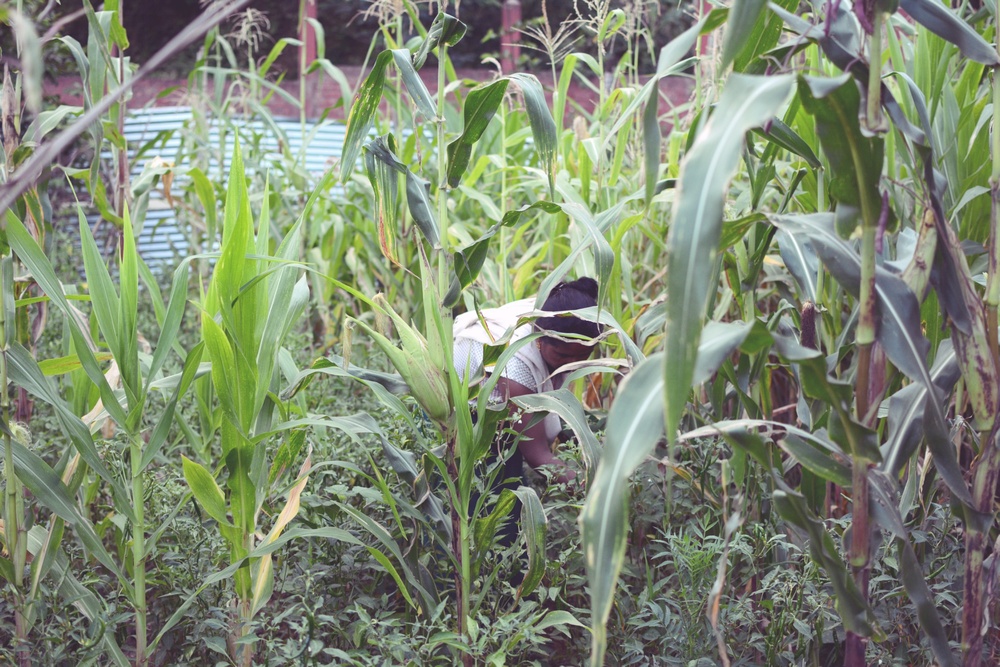 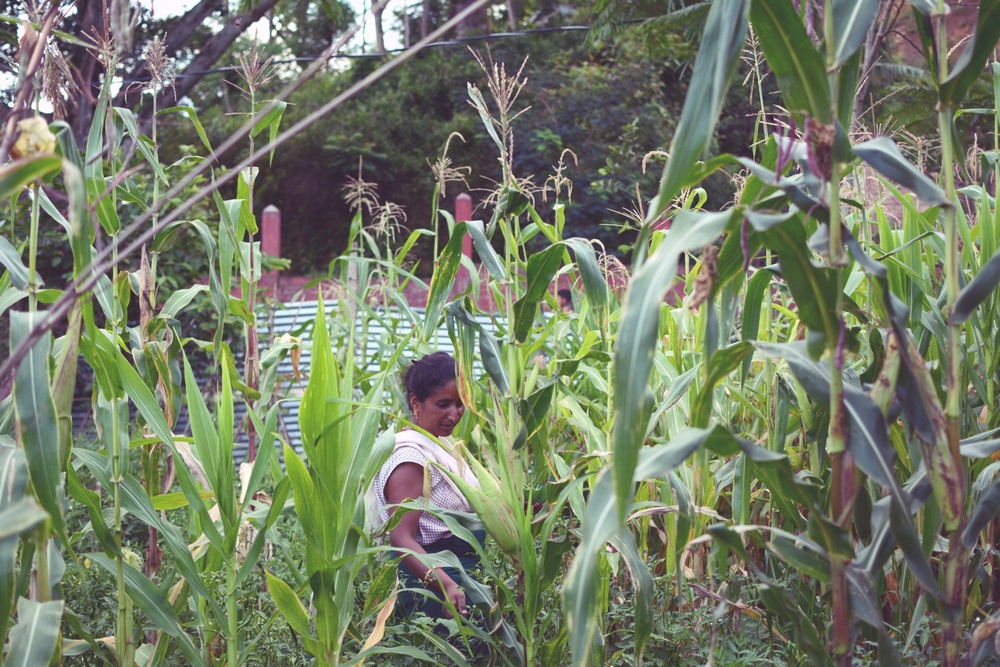 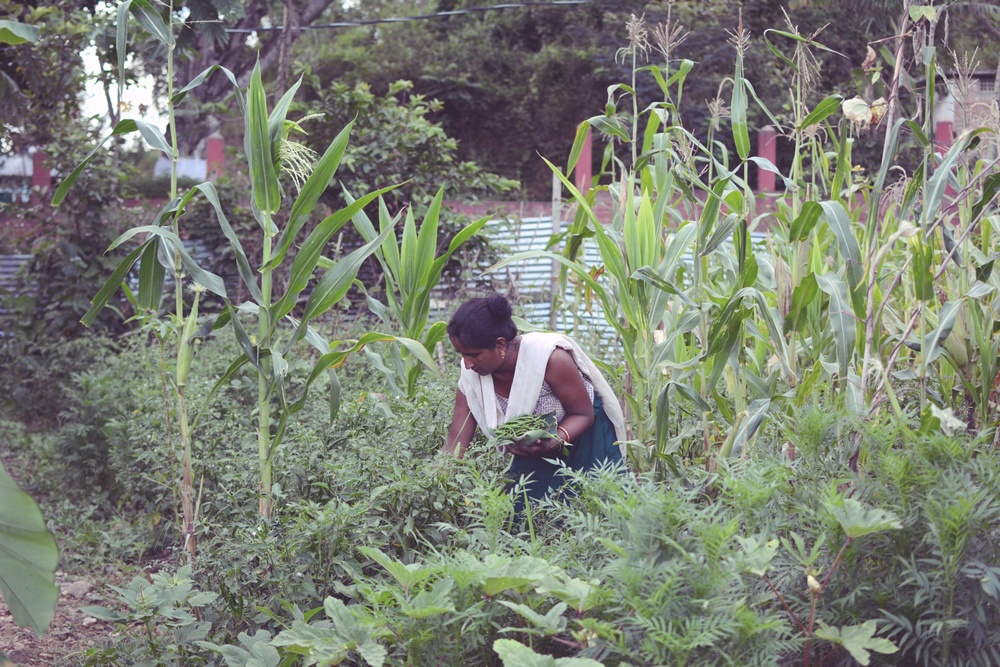 The government had set up a large complex for sportspeople in the foothills at Langol, not very far away from the state zoo. But the boom never happened. Except for a large hospital, nothing of significance came up.

The people who bought the land also moved on. They left behind half-built shops and houses. The dream had ended before it even started.

So what they did was they converted the land into kitchen gardens. They hired caretakers to tend to the farms and they did not charge rent from the caretakers, mostly people with roots in Nepal who settled in Manipur a long time ago. The deal was the caretakers would grow anything they liked, sell half the produce and give half to the owner. The arrangement benefitted both parties—the landowners got someone to keep an eye on the property, and the caretakers got a nice solid roof over their head for free, better than the huts they used to live in before.

Kumari is one such caretaker of a private farmhouse. She grows stuffs with her husband, and the couple has two kids—a boy and a girl—who go to school. She says she came to Manipur from Nepal in 1985. She got married and along with her husband moved into the farmhouse in 2001. Over the years the couple has planted a variety of vegetables and made good money. They have got six cows now. But initially learning to keep the cows was not easy, Kumari says. The owner rarely visits the farmhouse, she says.

However, the family might be told to move out anytime. That’s something she has kept in mind for 15 years.

It’s the same story at most of the farmhouses at Langol. People who bought land are no longer interested in seeing their property, and the people who are looking after the land are obviously not interested in staying any longer than is necessary.

The wait for the boom continues even though the roofs of the quarters built for sportspeople have started showing rust. 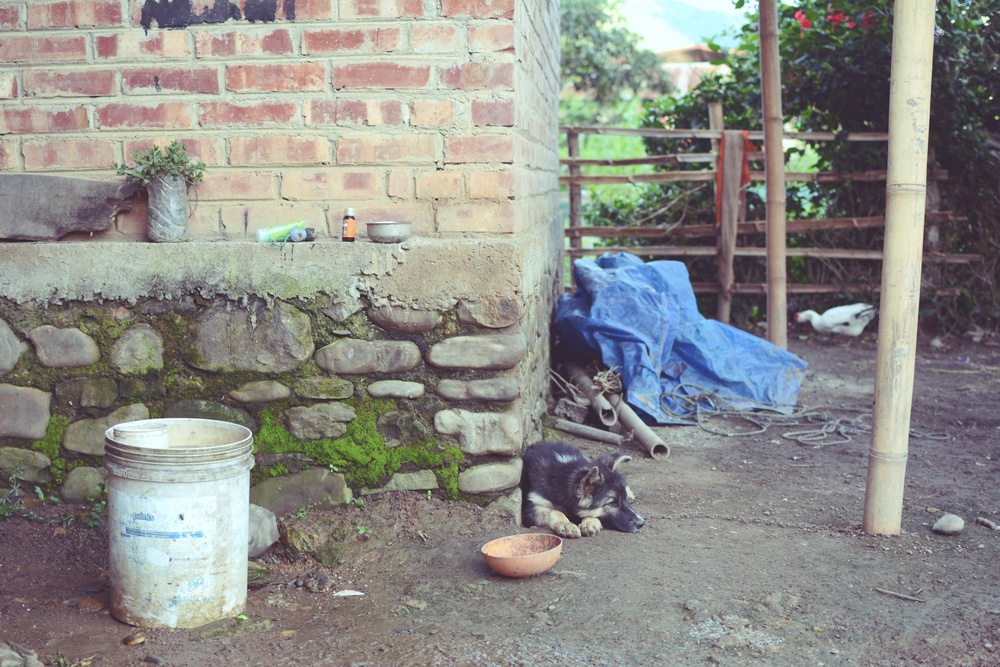 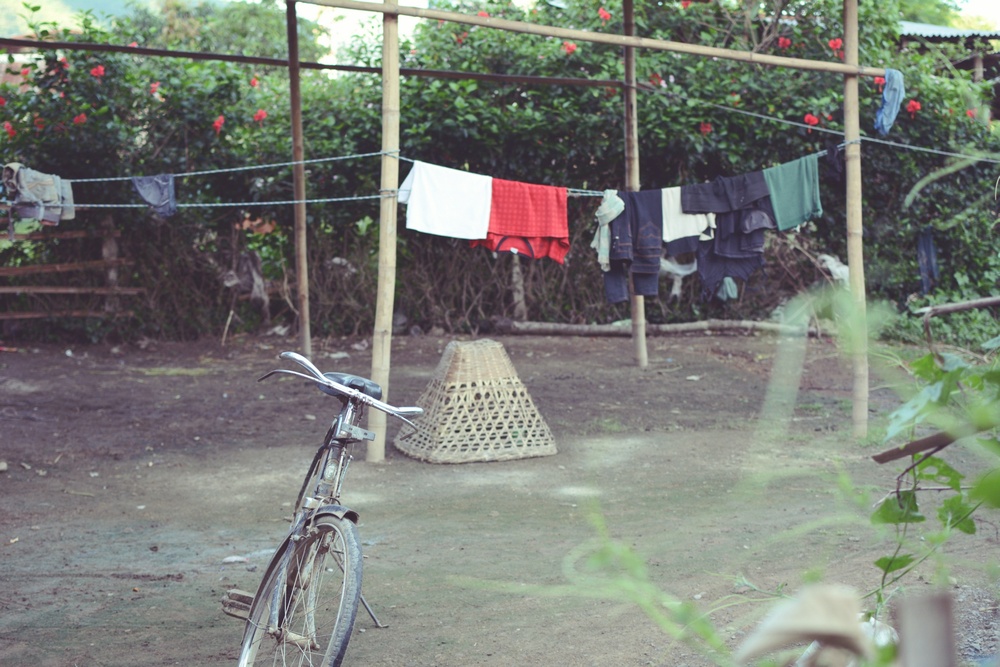 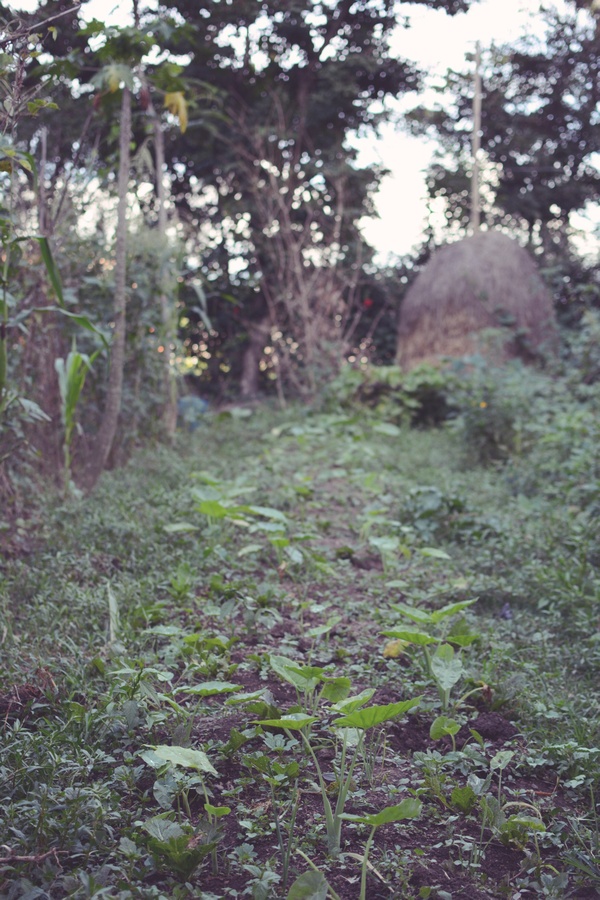 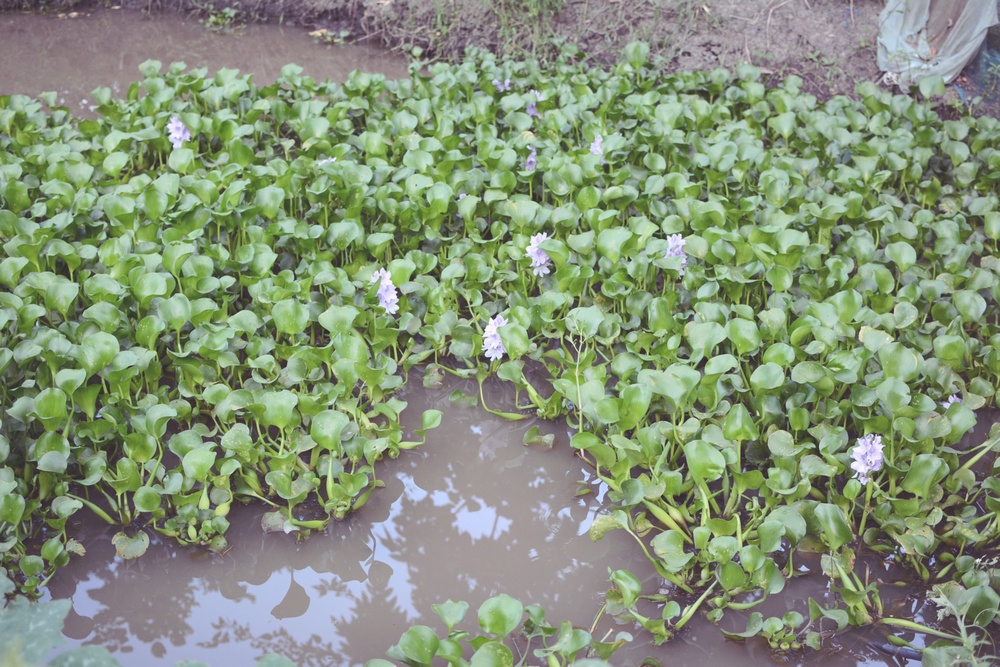 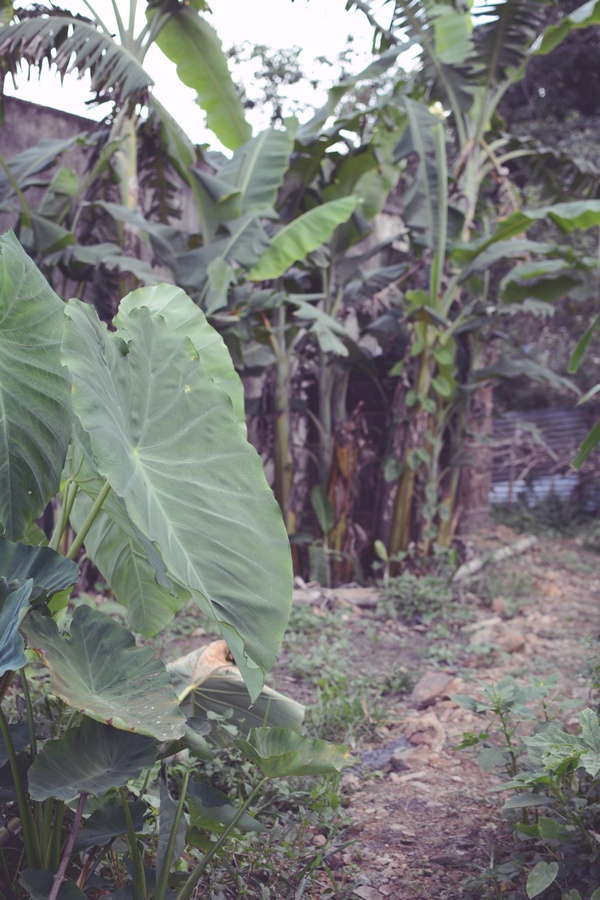 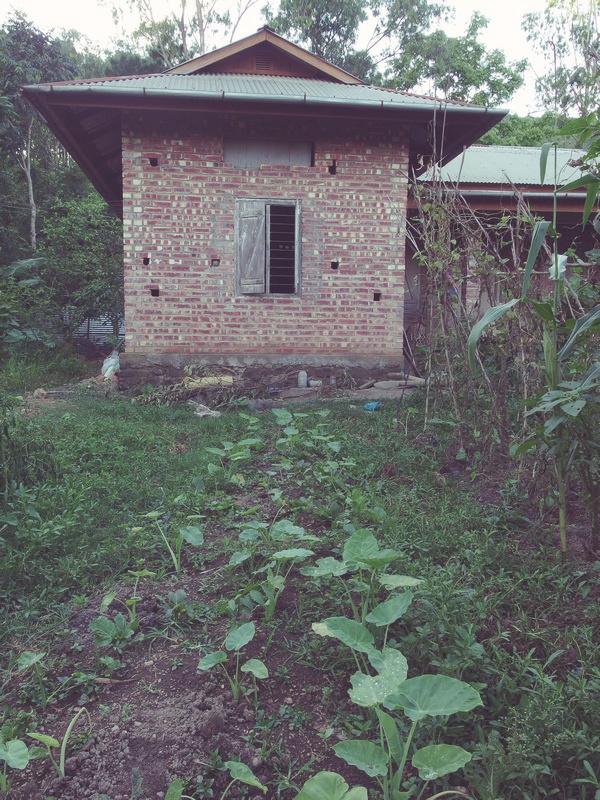 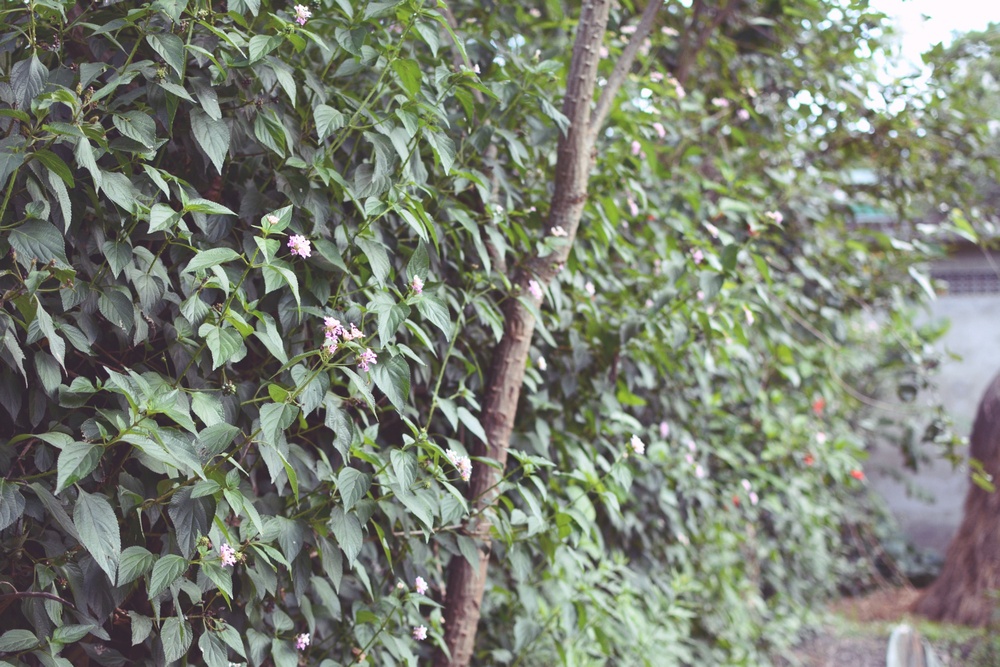 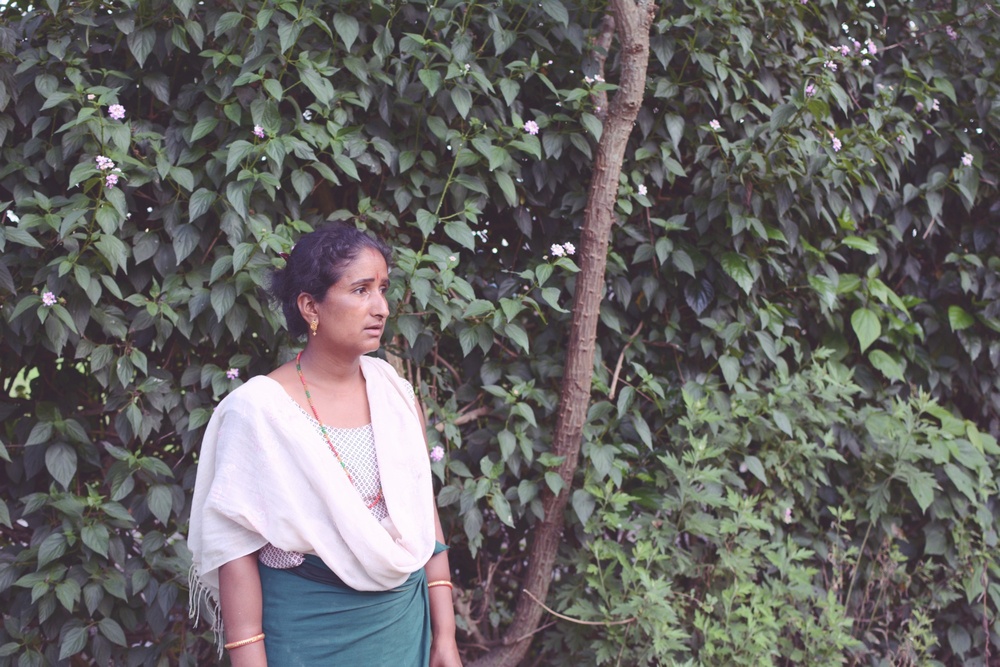