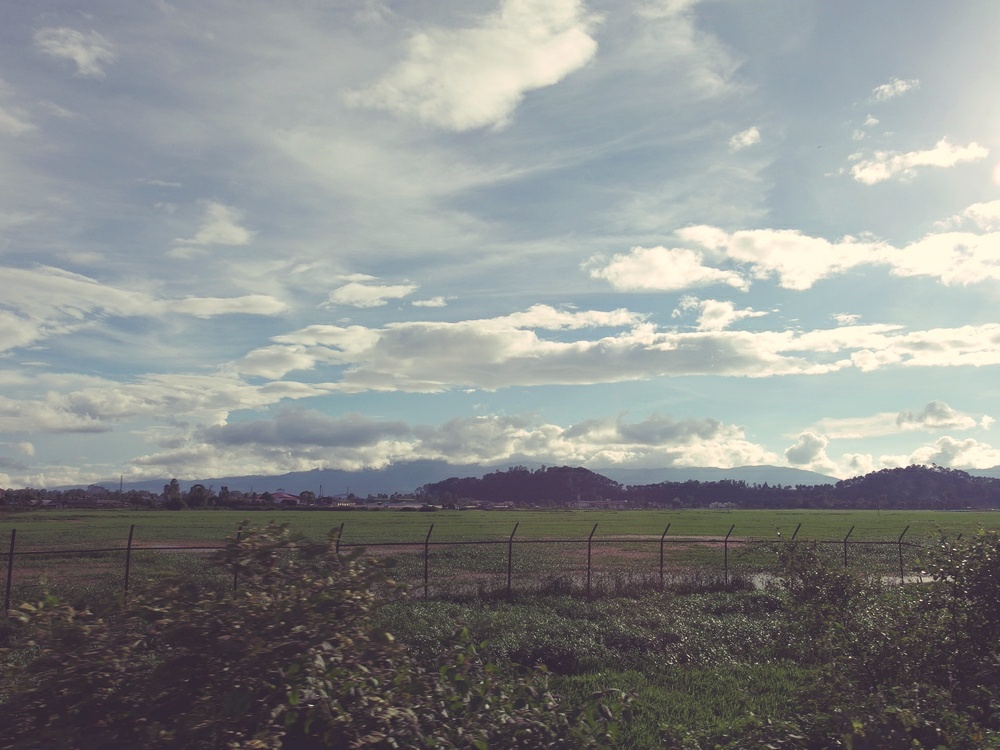 Manipur is going through another phase of protest these days. The epicentre of the agitation—likely to go on for some time - is Imphal, again. 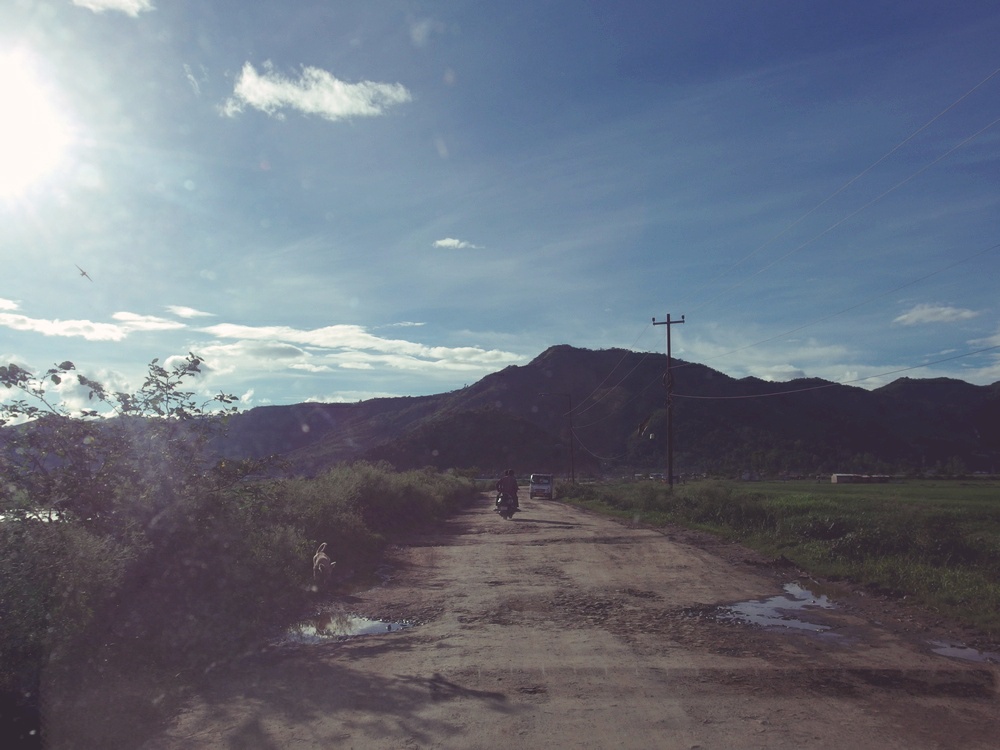 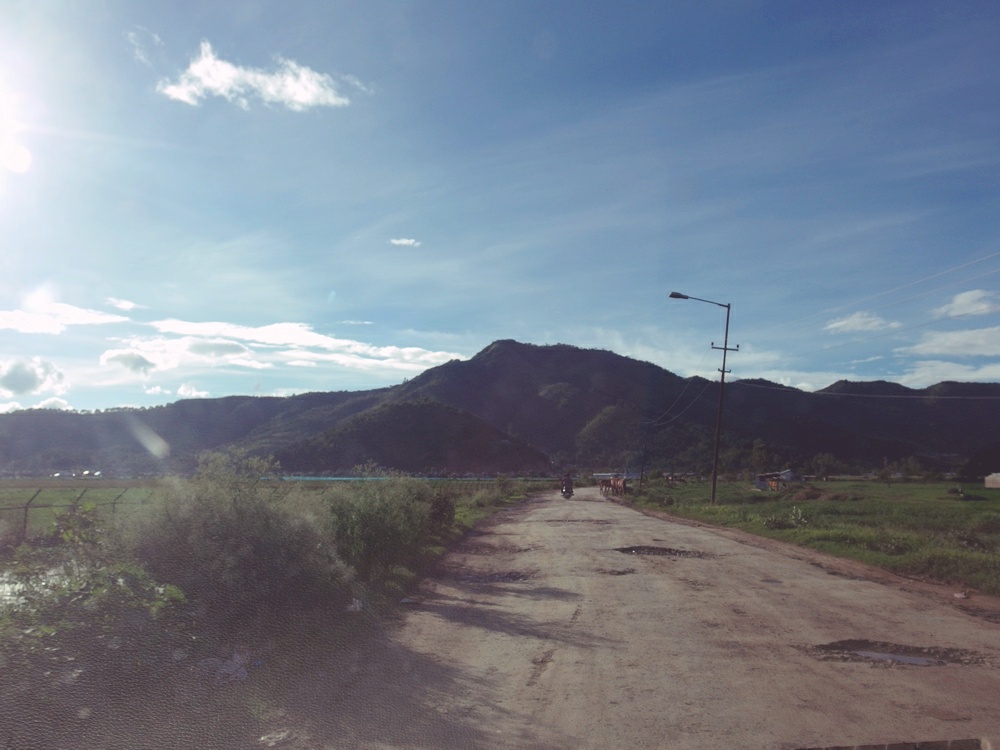 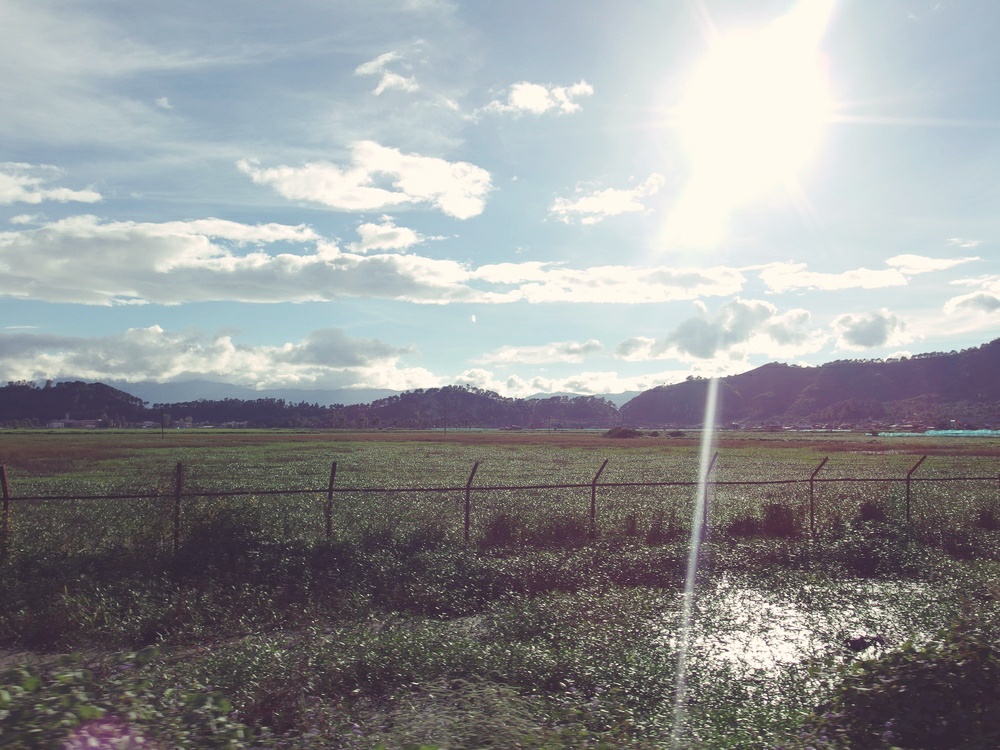 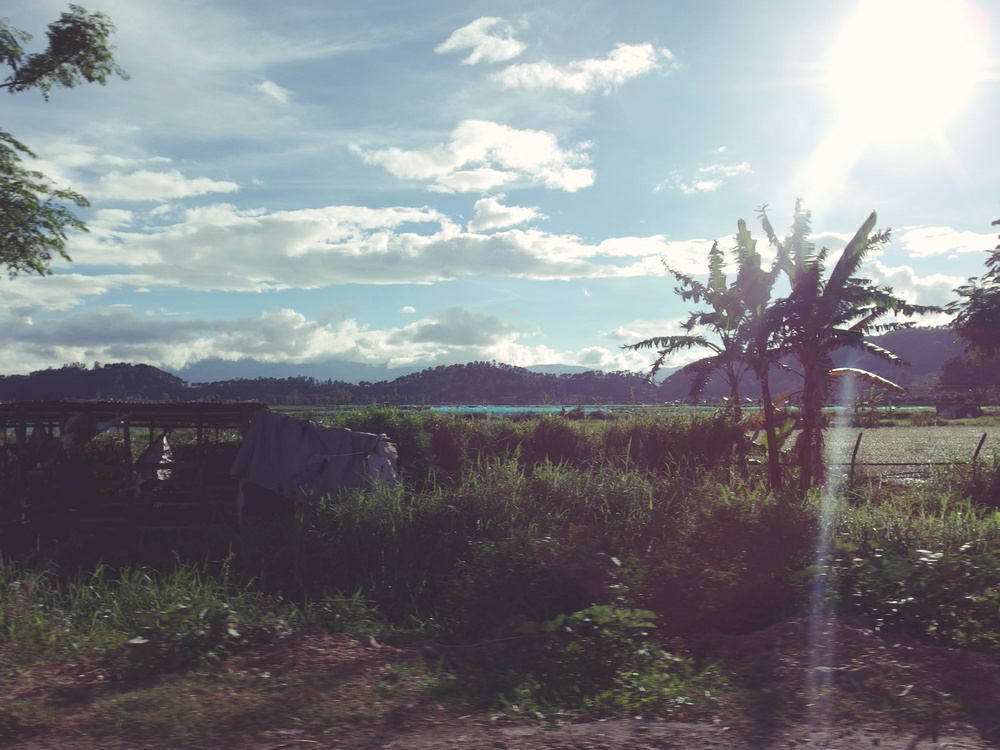 A section of people in Manipur is asking the state government to enforce a rule known as the inner line permit system, or ILPS. The system would try to limit the entry of outsiders to Manipur in order to protect the indigenous people on matters of trade and population growth. It would be a kind of a document that says “no jaywalkers allowed”. Bangladesh is not very far away.

But it is also not exactly as blunt. To explain ILPS—or most things Manipur—is beyond the scope of this website. You may search ILPS on the Internet if you want.

Anyway, one day journey basket got to know that a “public curfew” has been called by some social (or anti-social, unclear) organization. But what is a public curfew?

A curfew is when the authorities enforce restrictions on the public. So a public curfew would mean a curfew imposed by people on themselves. Interesting.

Riding shotgun in a friend’s car on the day of the public curfew, it became clear that the day was as good as any lazy Sunday. At some places burnt tyres stuck to the asphalt on the empty road. But the tyres were small and the flame timid. Whoever set them up probably made a half-hearted attempt.

Other than that people went about with their lives.

And this is the thing in Manipur—nothing happens for a long time in between one lethal protest to another. Bandhs, strikes and the so-called “public curfew” are like the days of a week. They are as normal as Monday, Tuesday, Wednesday... until a new round of protest starts.

As we speak the ILPS bomb is lying dormant. It will go off any day. Until then, public curfew and peace. 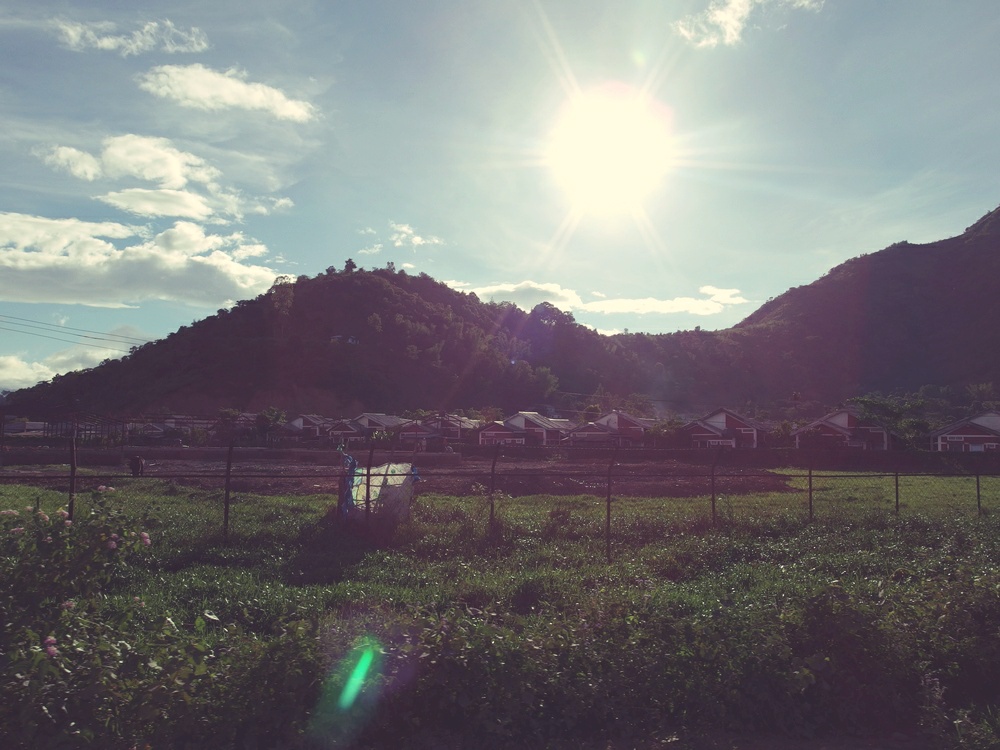 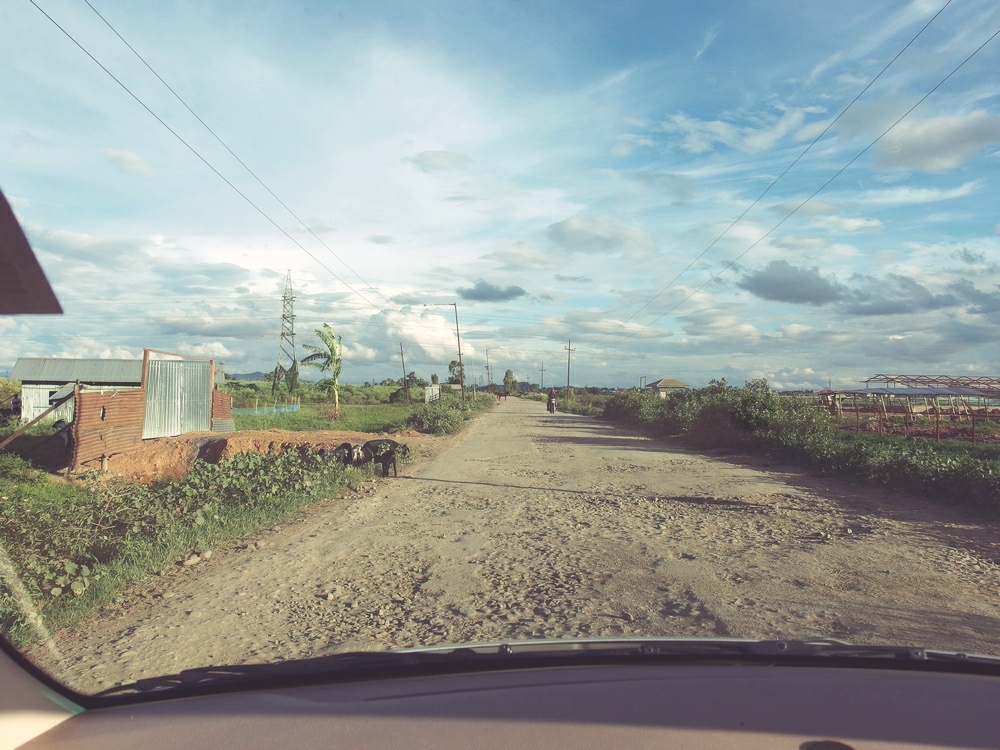 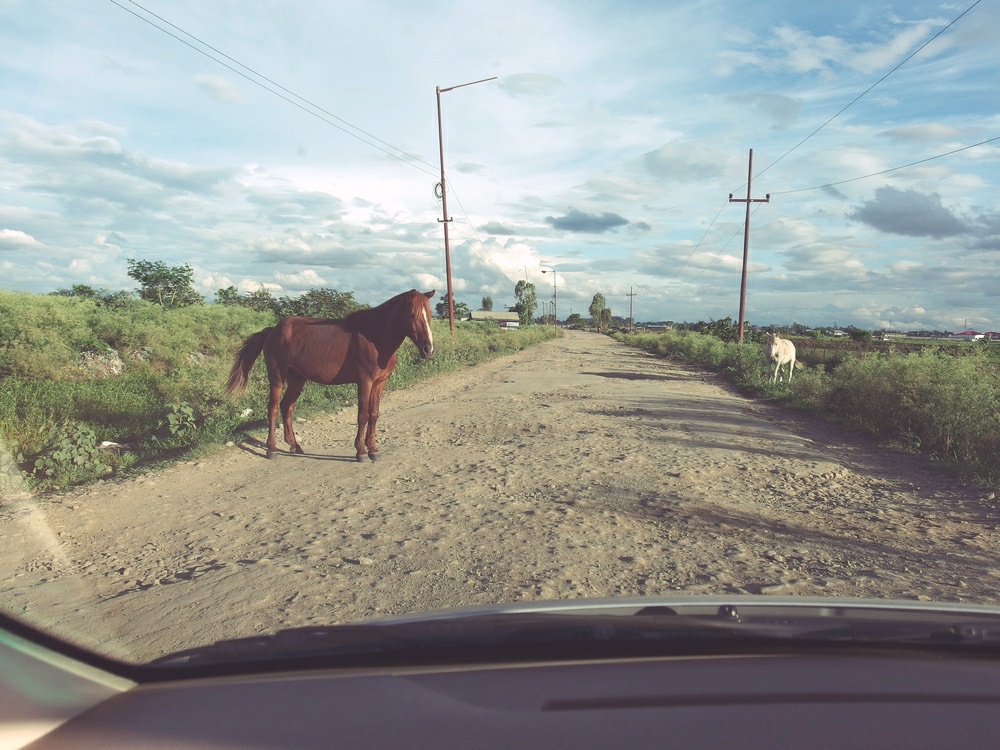 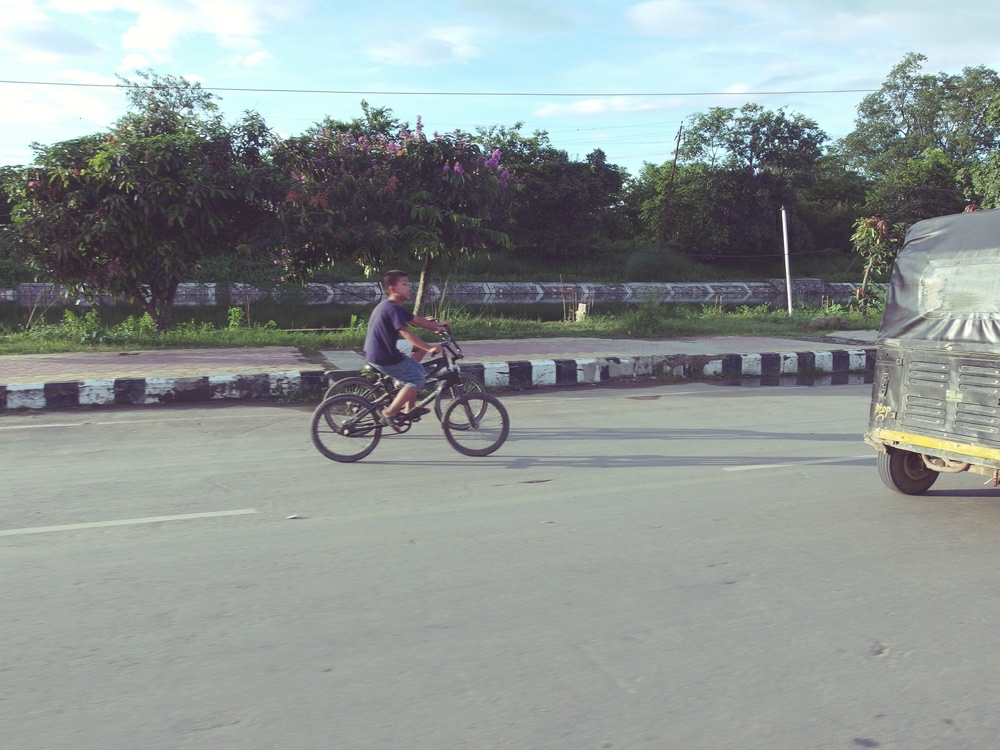 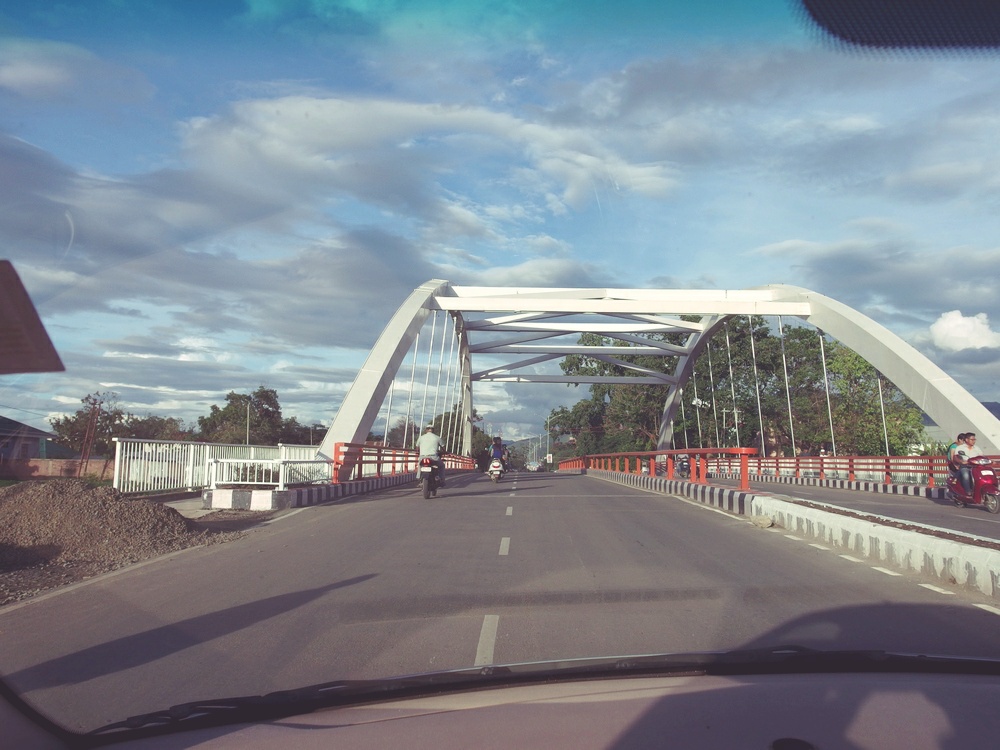 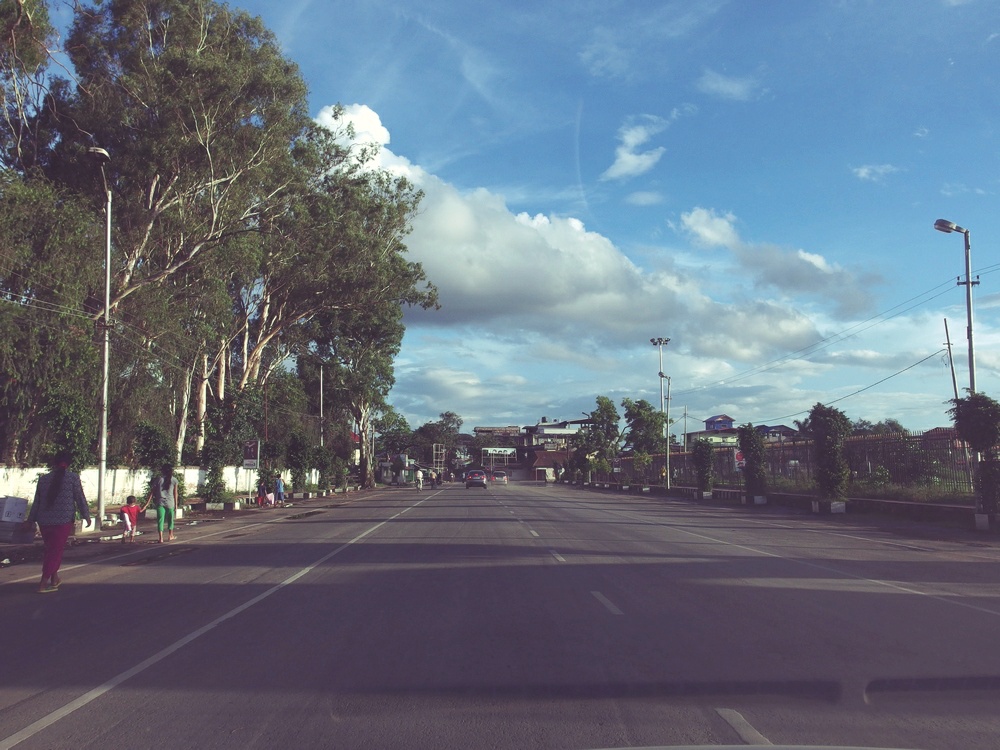 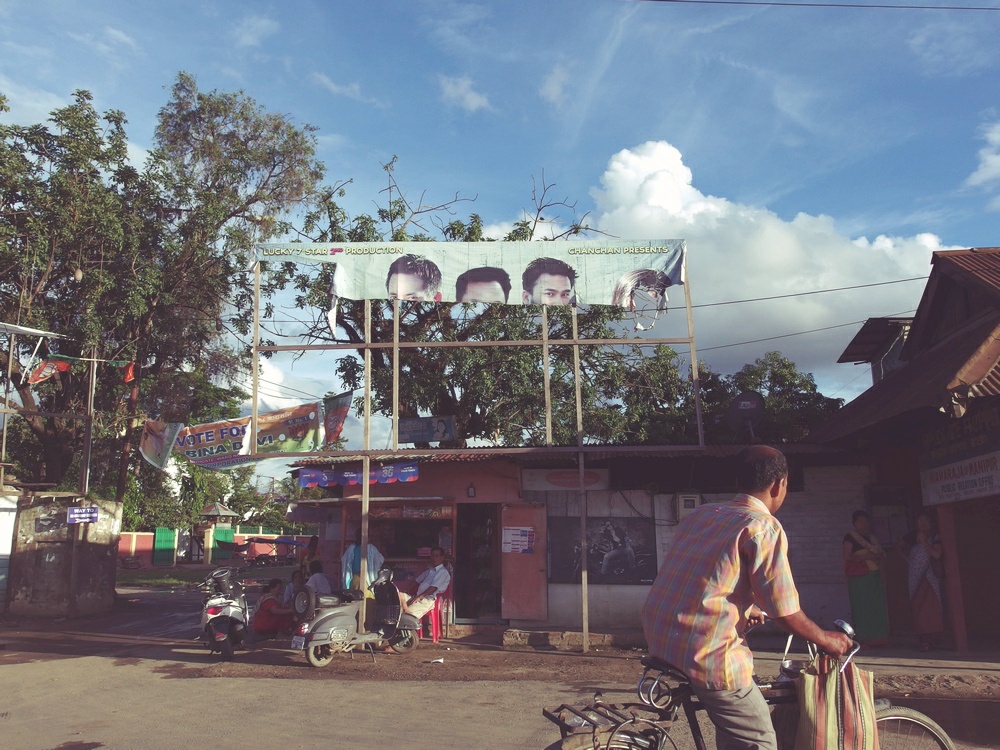 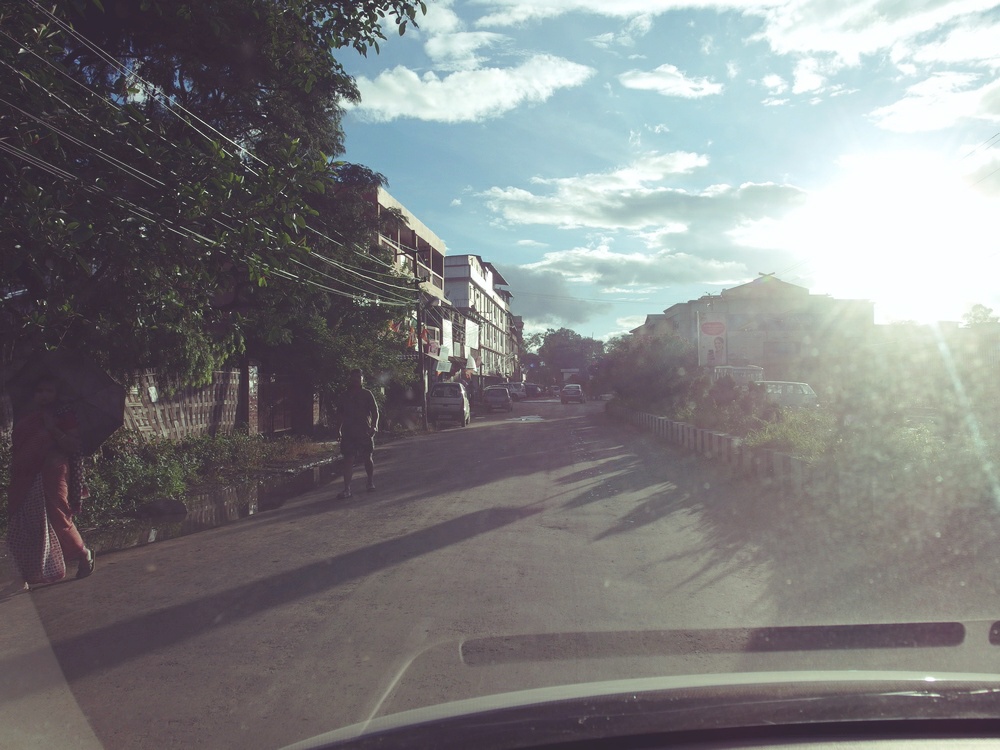 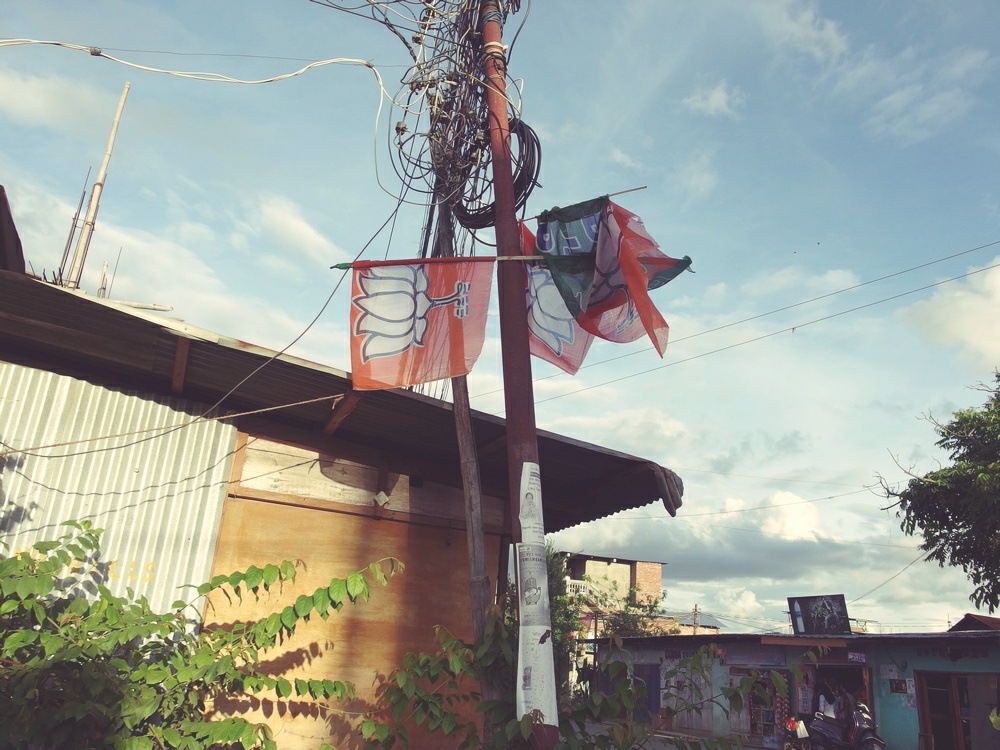 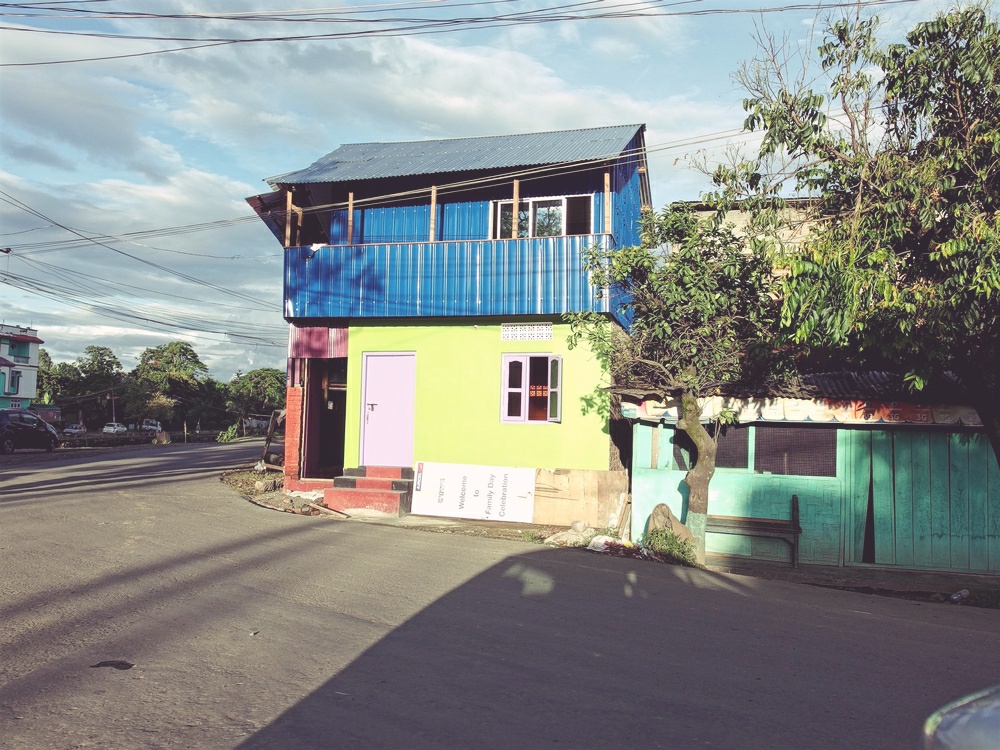 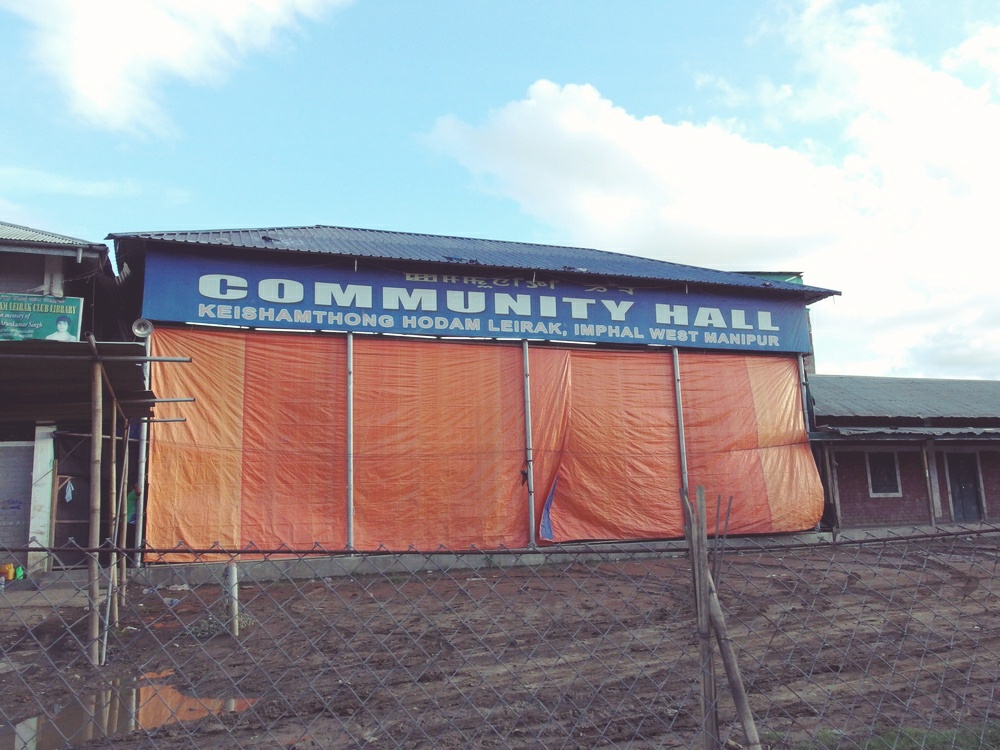 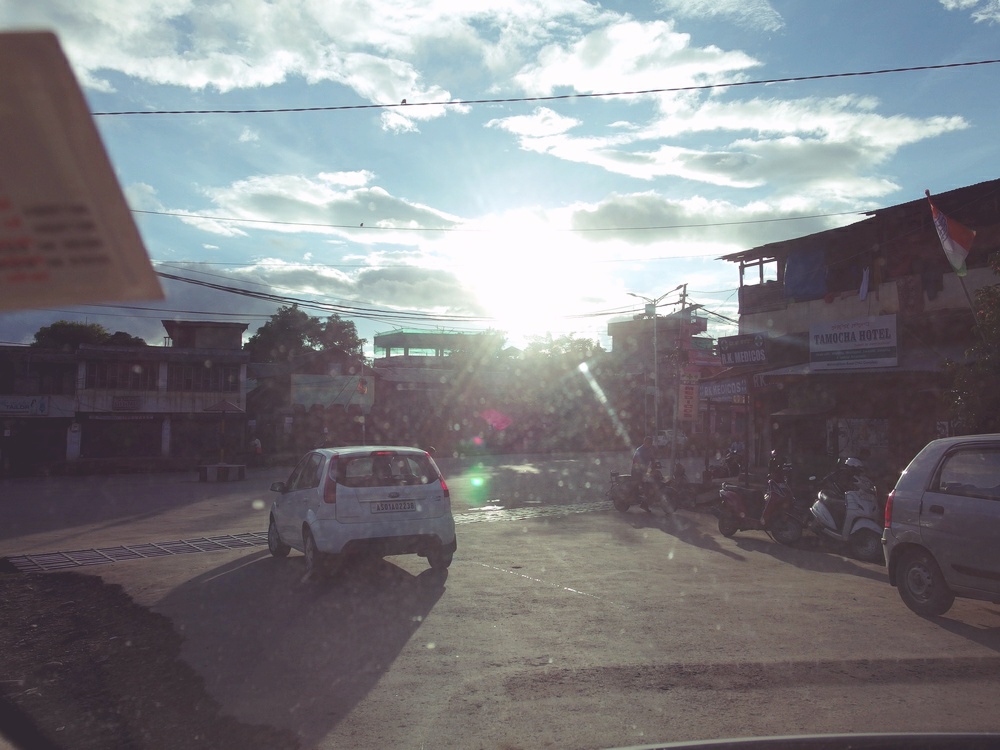