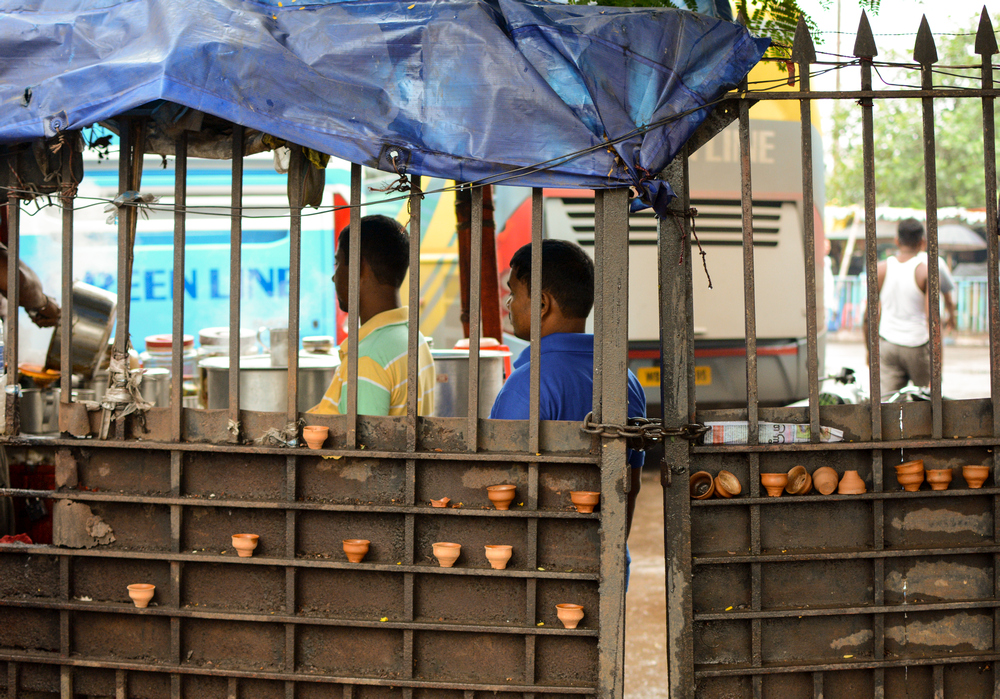 Delhi has ISBT. Bangalore has Majestic. And Kolkata has Esplanade. The common thing among these places is you can head out to some nice locations via an overnight bus. From ISBT you can take a bus to any good place in Uttarakhand. From Majestic, Goa or Hampi. 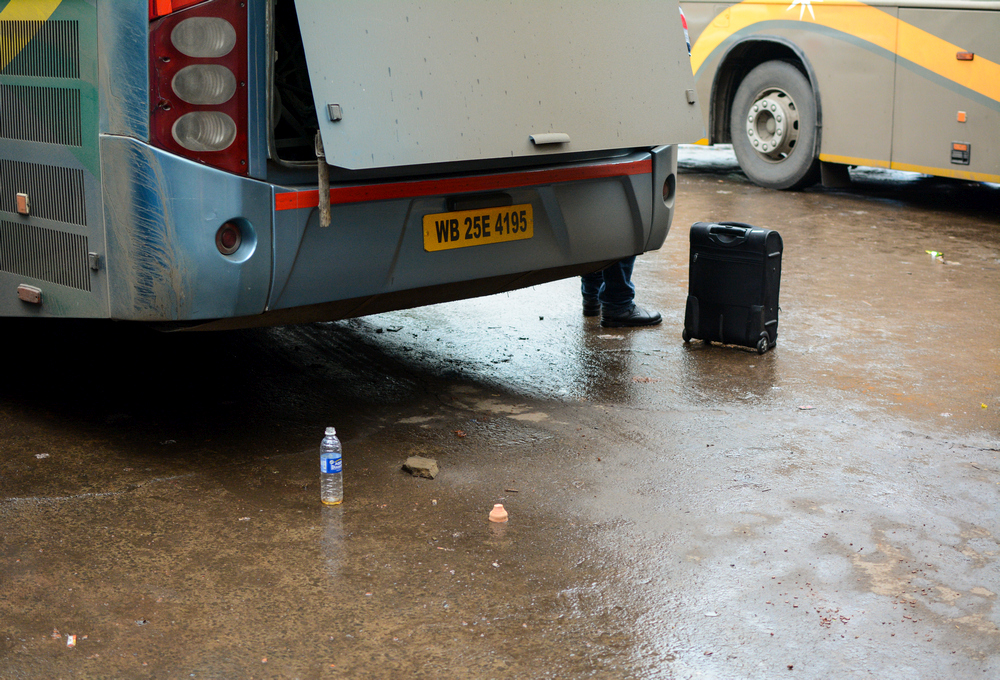 If you got the hill thing in you, the choices are even better from Esplanade. You can take a bus to New Jalpaiguri, the gateway to the east, and proceed towards Gangtok (Sikkim) or Thimphu (Bhutan). Going in winter? Carry a monkey cap.

Here is a short story:

Back in February 2011 journey basket took a bus from New Jalpaiguri to Esplanade, an overnight trip. The long bus ride to Kolkata meant to be the encore of a back-breaking but exciting trip to the Nepal-Sikkim region.

The wallet weighed much lighter than it was at the start of the journey some weeks ago. Every muscle hurt. The only relief would be the flight out from Kolkata the next day.

Early morning while entering Kolkata the driver's assistant came on the aisle and said someone had taken a laptop bag from this seat that he thought was his, but it turned out to be the wrong bag. There was a passport, a flight ticket and some money.

Nice. This was all that was needed to make the trip attain greatness.

The driver's assistant, however, said all hope was not lost. The man who took the wrong bag would be sending it via another Royal Cruiser bus on the same route. He lived in a village off the highway. It would reach Esplanade by 10am.

The flight would leave at 1pm. Don't panic. Life is weird.

After reaching Esplanade at 7am a quick breakfast ensued with the bus guys. The bus staff took the other man's laptop bag and kept it inside a locked safe at the ticket booth.

Towards the end of three hours of tea and political discussions at a noisy place that was putting on humidity and gaining crowd, one of the ticketing staff said the bus had come.

A quick look of the inside of the bag confirmed everything was in place. The driver's assistant who alerted about the switch got Rs500 as a parting gift. 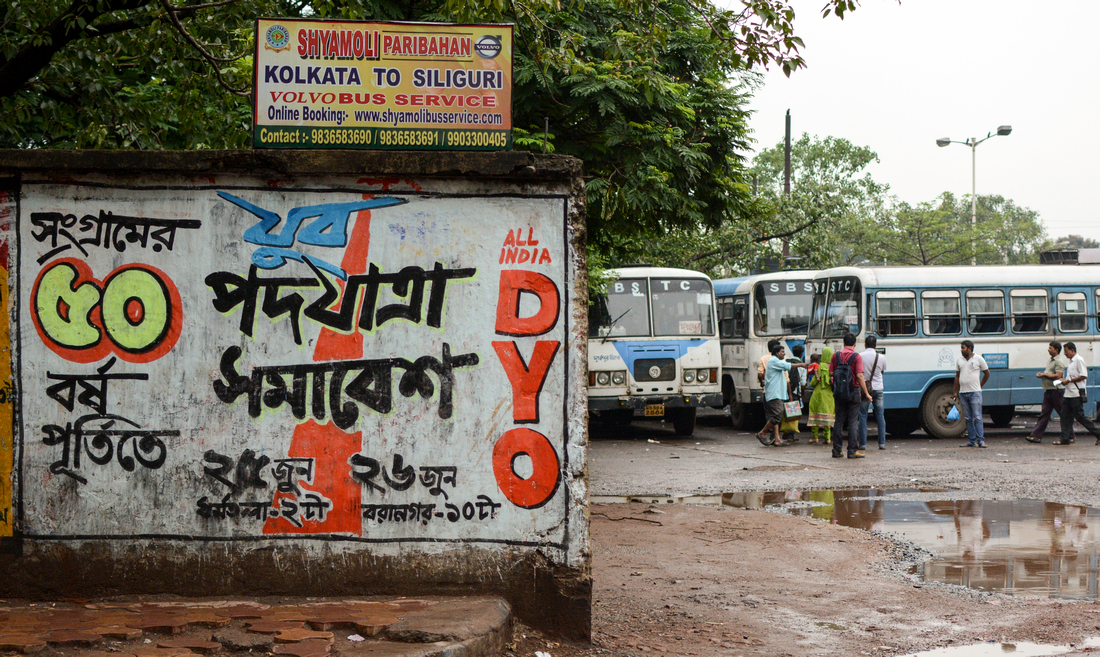 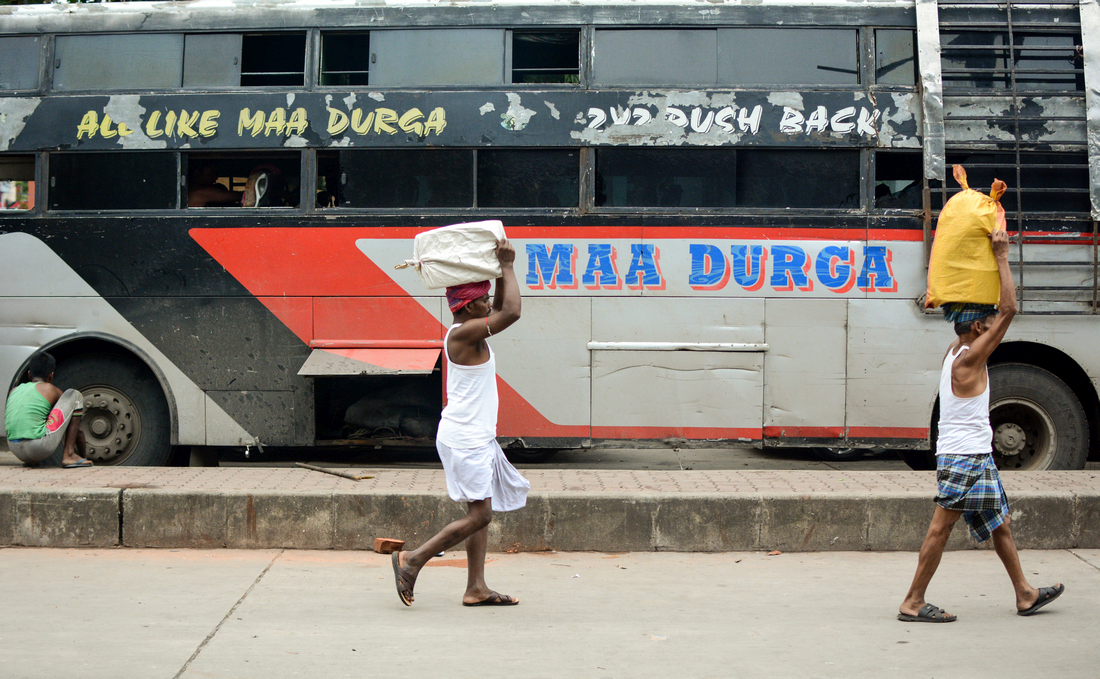 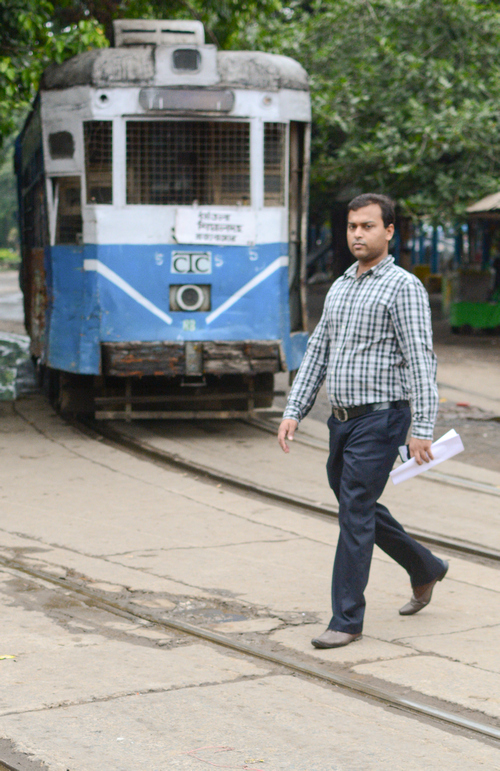