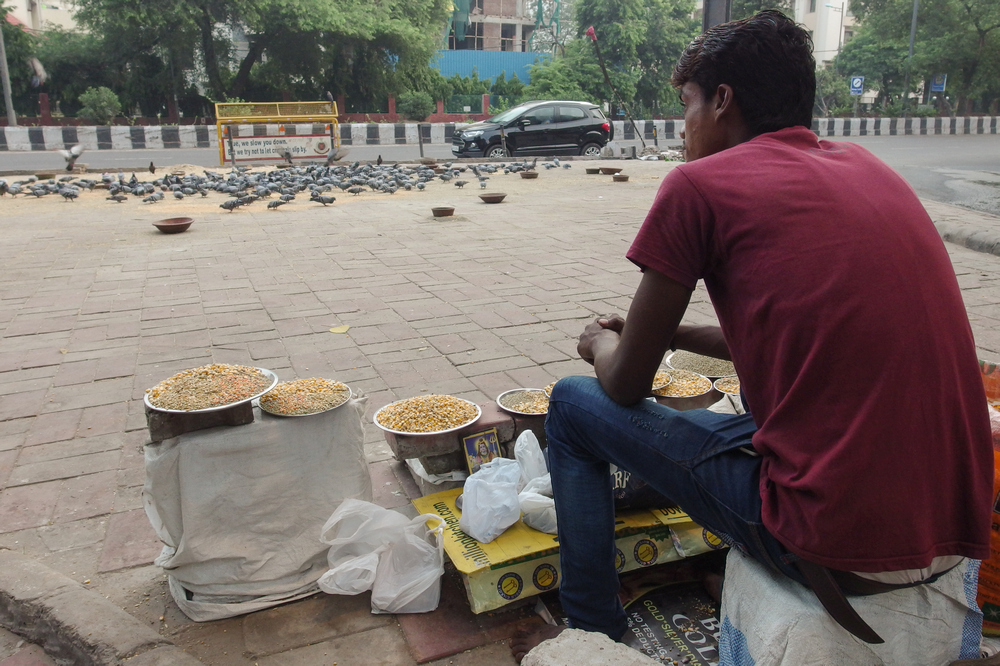 At 5:30 am before the tea seller has woken up the bird man is busy feeding pigeons, the rats of the flying world, and crows, living the thug life in cheap black suit. Some squirrels also take advantage of the confusion and steal a few nibbles.

The bird man scatters a handful of seeds occasionally—obviously he doesn't get any money from the birds—to make the crowd of winged freeloaders grow bigger and bigger. Because in some time the early morning good karma hunters will start arriving—old men and women carrying hangover of last night's bout of insomnia.

The bird man carries a grin that for some reason makes him look like a used car dealer from Karol Bagh. It does not take long to find out why. The insomniacs buy some seeds, then without hesitation dig deeper inside their pocket to buy more. They scatter the seeds to cover the entire pavement. The red tiles acquire a yellowish tint in no time. Good corn seeds not picked up by the birds would be swept into the drain later by the municipal cleaner.

Some sleepy-looking people in SUVs stop by. They straighten their crumpled clothes—perhaps going home from an overnight party or work—and buy some seeds. After scattering the bird food they do a quick fold of the hands and look at the sky before moving on.

Remember these lines from the textbooks of the NCERT (National Council of Educational Research and Training):

"I will give you a talisman. Whenever you are in doubt, or when the self becomes too much with you, apply the following test. Recall the face of the poorest and the weakest man [woman] whom you may have seen, and ask yourself, if the step you contemplate is going to be of any use to him [her]. Will he [she] gain anything by it? Will it restore him [her] to a control over his [her] own life and destiny? In other words, will it lead to swaraj [freedom] for the hungry and spiritually starving millions? Then you will find your doubts and your self melt away."

But pigeons are not exactly among "the hungry and spiritually starving millions".

Yet the good karma hunters, while breathing in pigeon bacteria that can even result in acquiring a fatal disease, have turned islands of sidewalks and roundabouts in our cities into pigeon parks because it is nice to feed animals. Animals also deserve a life of dignity, no? Or could feeding some avian pest in your dying age wash away lifelong sins?

Science has a different take on pigeons. First, these birds have chased away the house sparrow whose number was anyway dwindling due to other reasons. And second, pigeons carry some diseases that people often take for granted.

Also, pigeons give a shit about your smart AC. They shit on it day in, day out. Not that AC is a smart choice, but it is way better than pigeon shit. Maybe all this while these rats with wings knew that they would never appear in the extinct or endangered slot of the IUCN Red List.

Because humans are such fools. 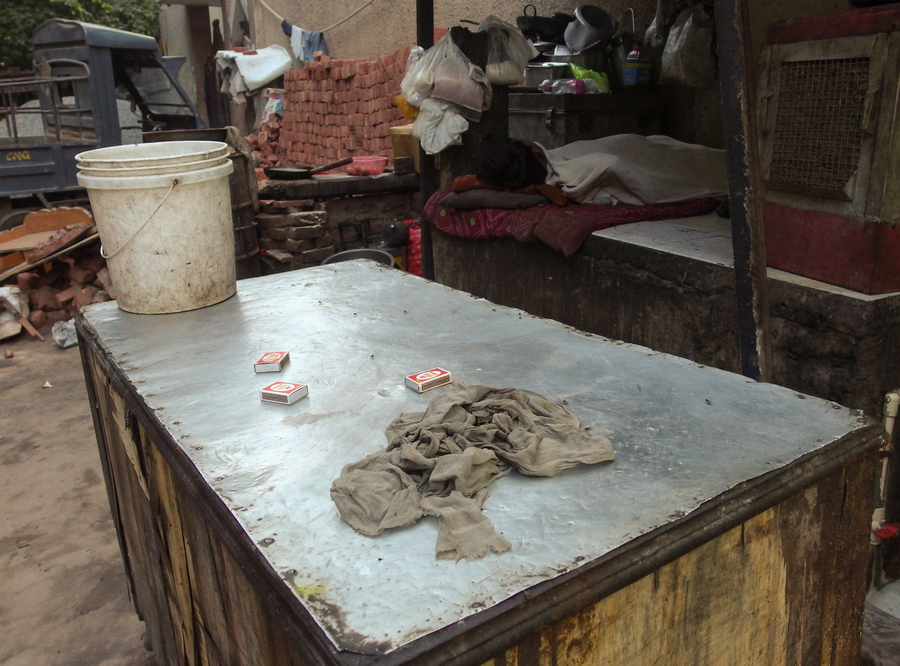 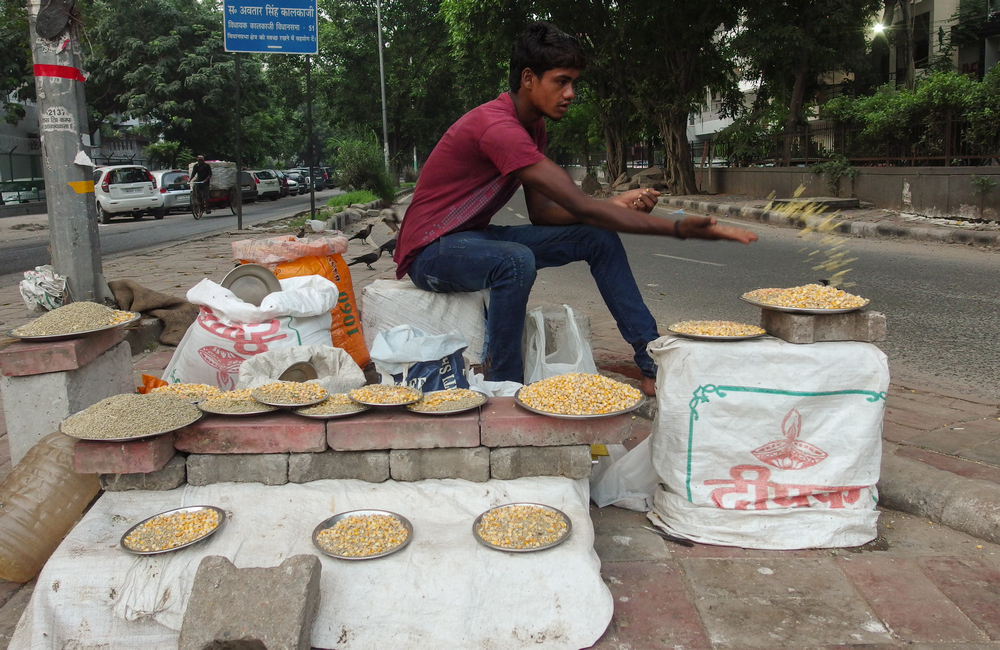 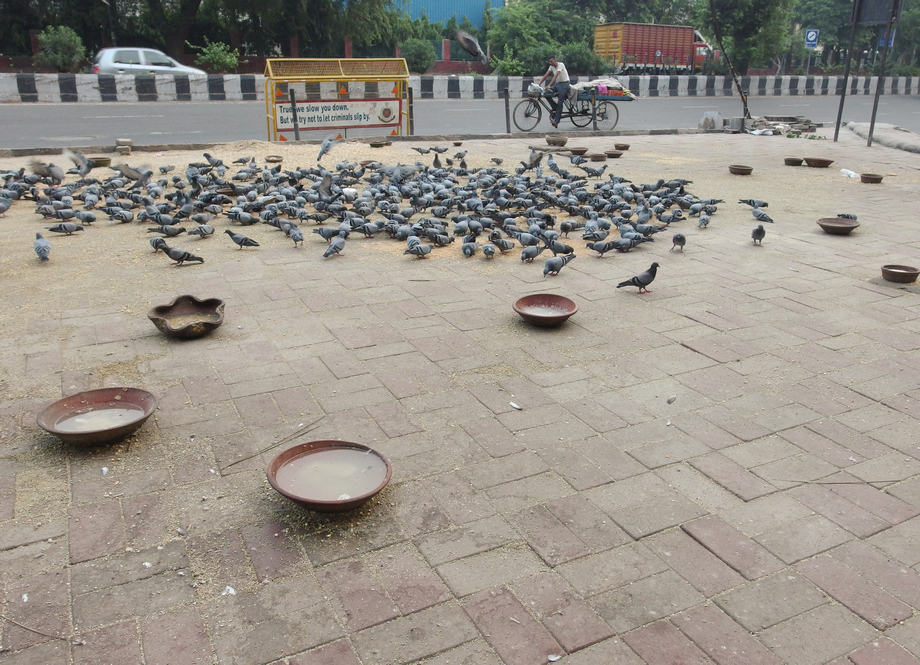 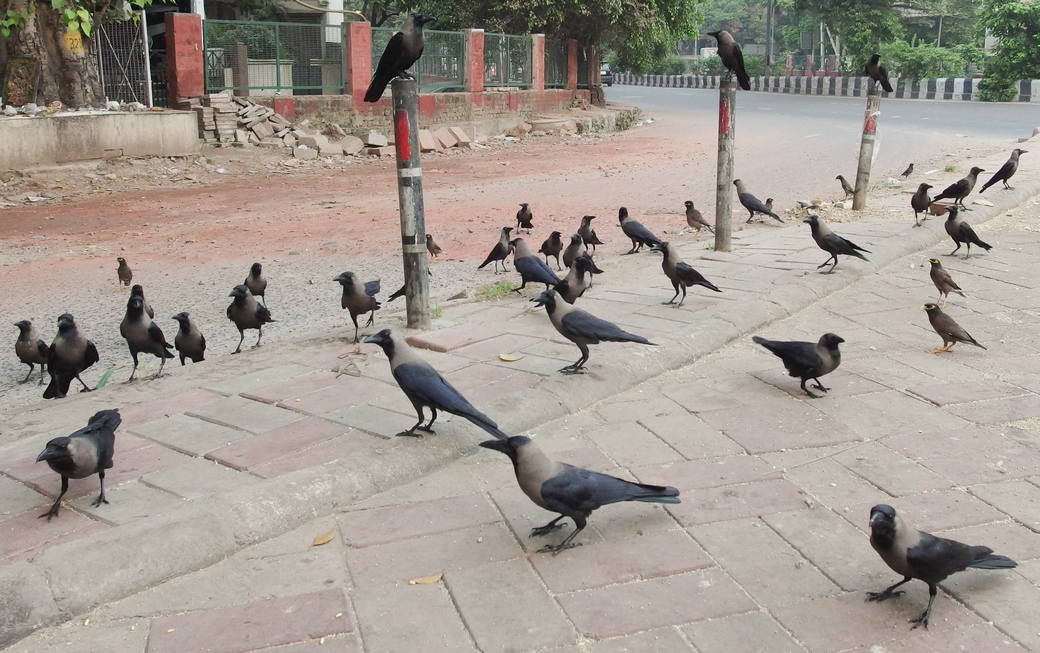 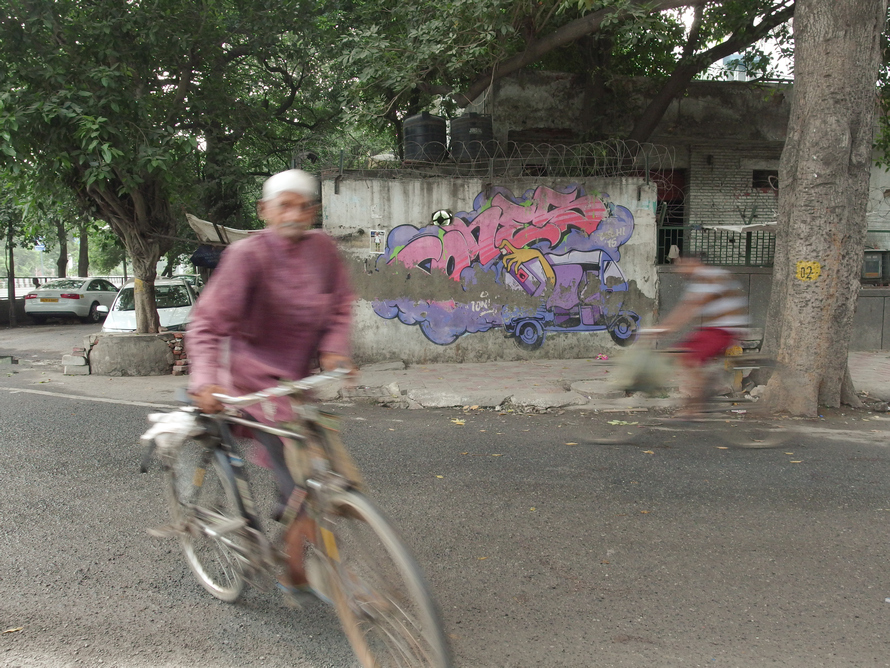