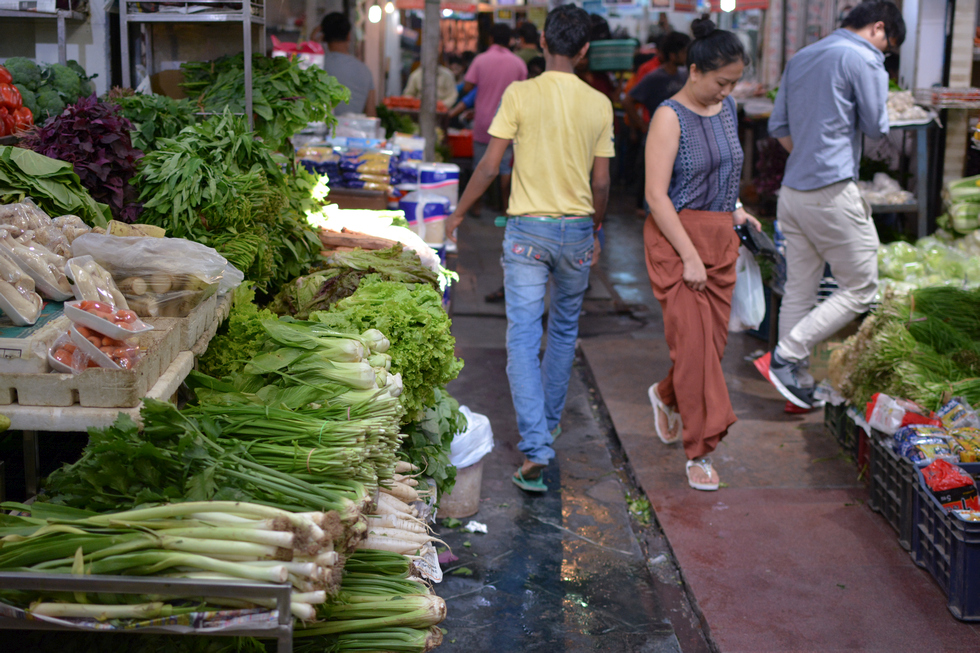 Some meat and vegetable sellers at INA market know how to greet people in languages you wouldn't have expected. 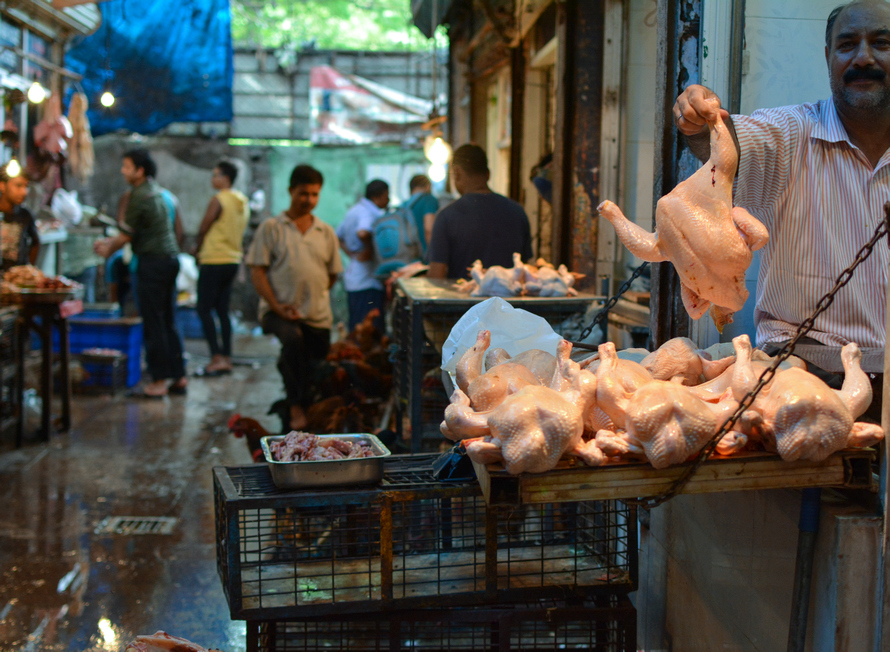 They will fire away rudimentary words from Korean, Chinese and some north-east Indian languages. The linguistic skill they acquired has got something to do with the stuff they sell. In Delhi, if you want to buy pork, duck meat or vegetables mostly used in east Asian diet, people who know their food would point you toward INA market.

Some INA traders get their stuff directly from Nagaland, Manipur, Mizoram and Assam. The cargo hold of early morning flights from north-east states to the national capital usually contain exotic food such as bamboo shoot and fermented fish.

People from Africa living in Delhi also visit INA a lot. The pungent ingredients they find at INA are the closest they can get to their own deadly stuff seven seas away. Some shops also stock up African spices.


There is a famous Kerala eatery at INA, which happens to be the favourite haunt of nurses working at the All India Institute of Medical Sciences, a stone's throw from INA.

It would not be wrong to say all these cultures converge at this market united by a familiar taste bud.

Food is a serious emotional matter because it is tied to memories—growing up, neighbourhood, mom's cooking, family time, festivals. Perhaps, the denial of certain types of food is cultural terrorism. It forcefully makes a person a slave to the culture of another, as if any culture is greater than the other, when it is simply procedures one is born into which one is free to reject if the experience is not good with that regimen.

Driven by business necessity the INA traders give effort to understand the preferences of the people who would dig deep to pay a premium for stuff that would be much cheaper back at their home town.

Now you know where to go in Delhi the next time you are in the mood for duck or pork.

The INA market is part of INA Colony, a campus owned by the Airports Authority of India. There is also a small airstrip nearby, still functional, and used by flying enthusiasts to pursue their expensive hobby. People erroneously assume INA means Indian National Army. But that's Delhi.

About the Indian National Army you might want to check out the Battle of Imphal in World War II when Subhas Chandra Bose's army along with Japanese forces met the Allied military for the first time on Indian soil, in Imphal. 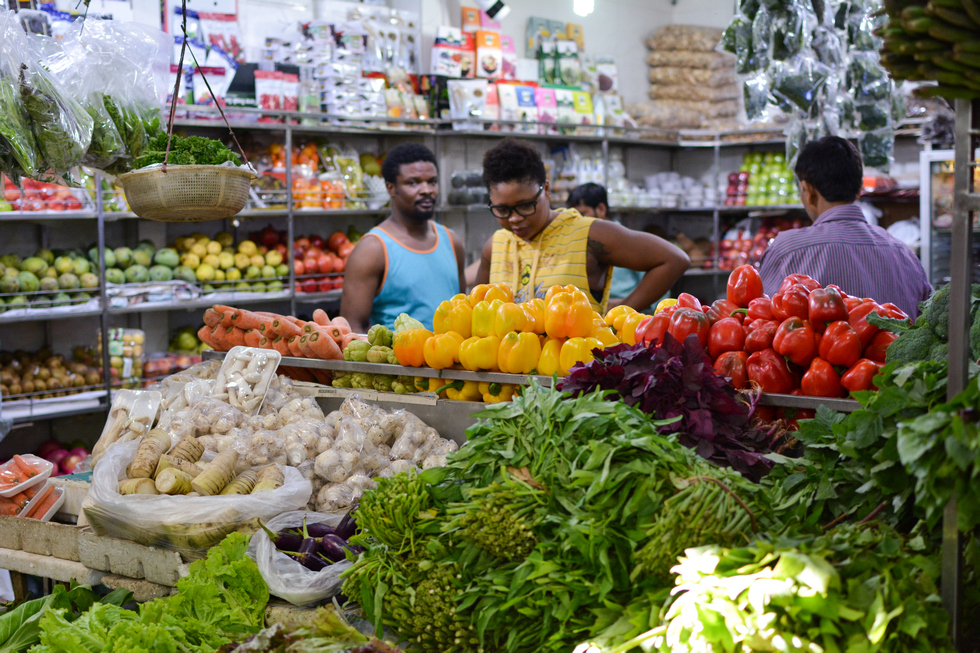 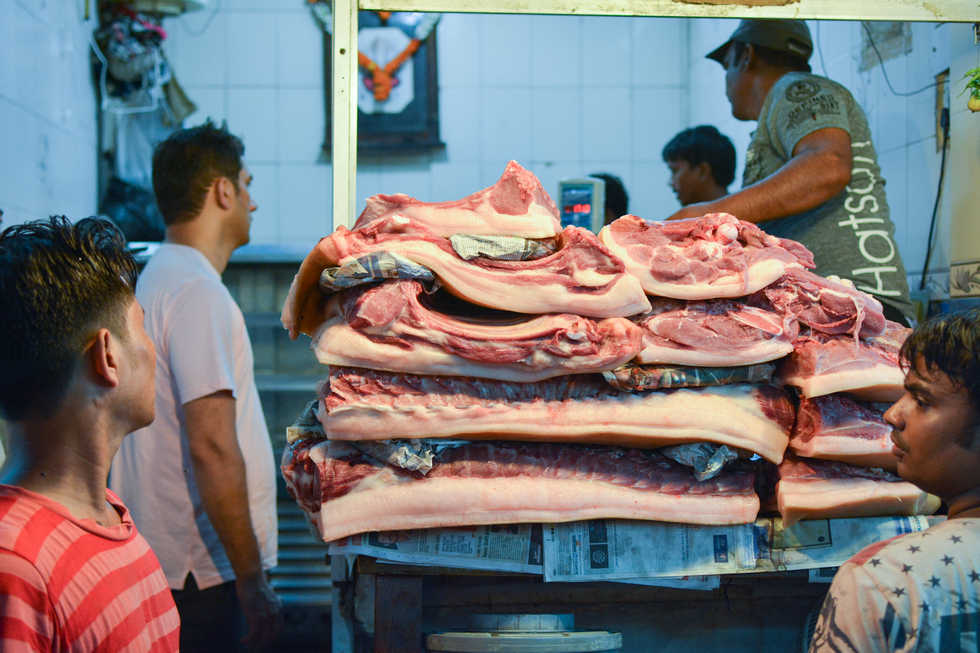 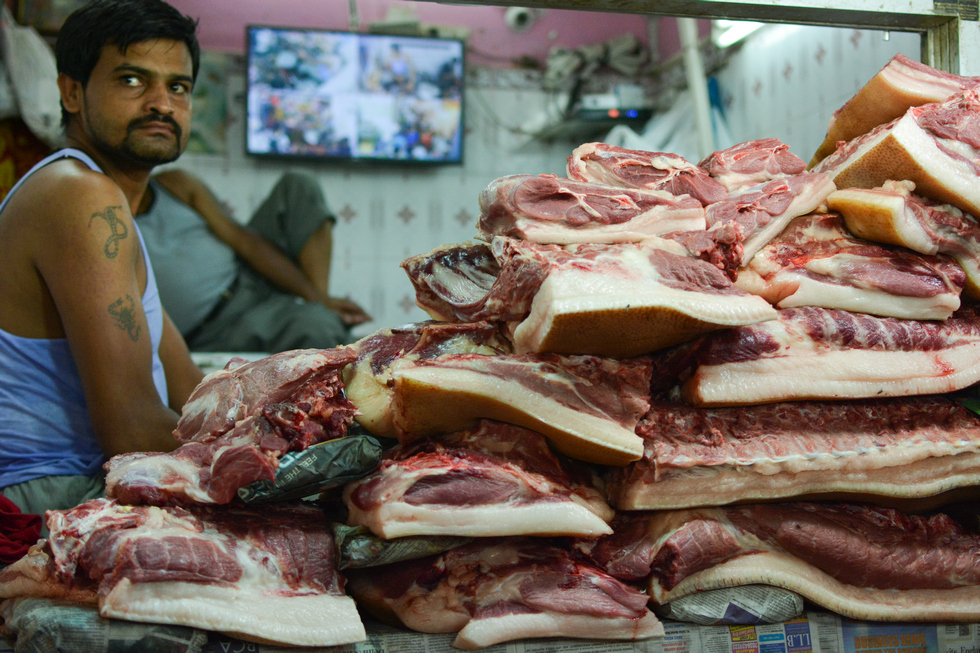 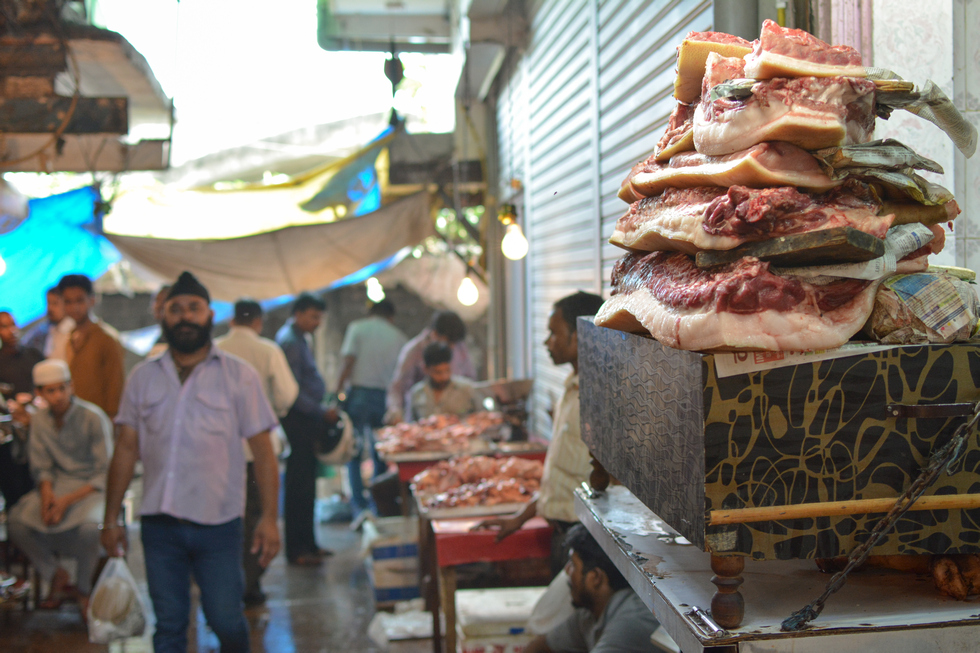 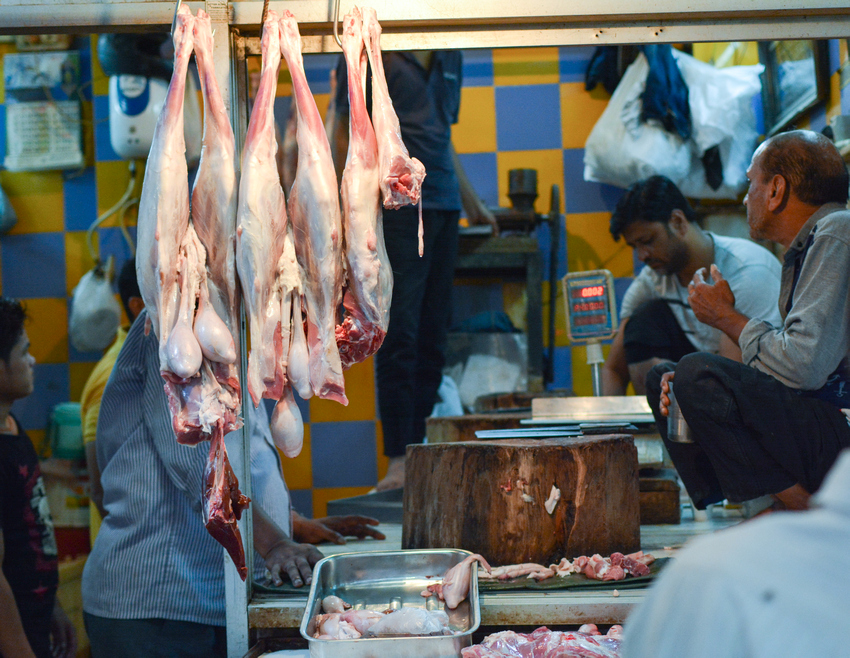 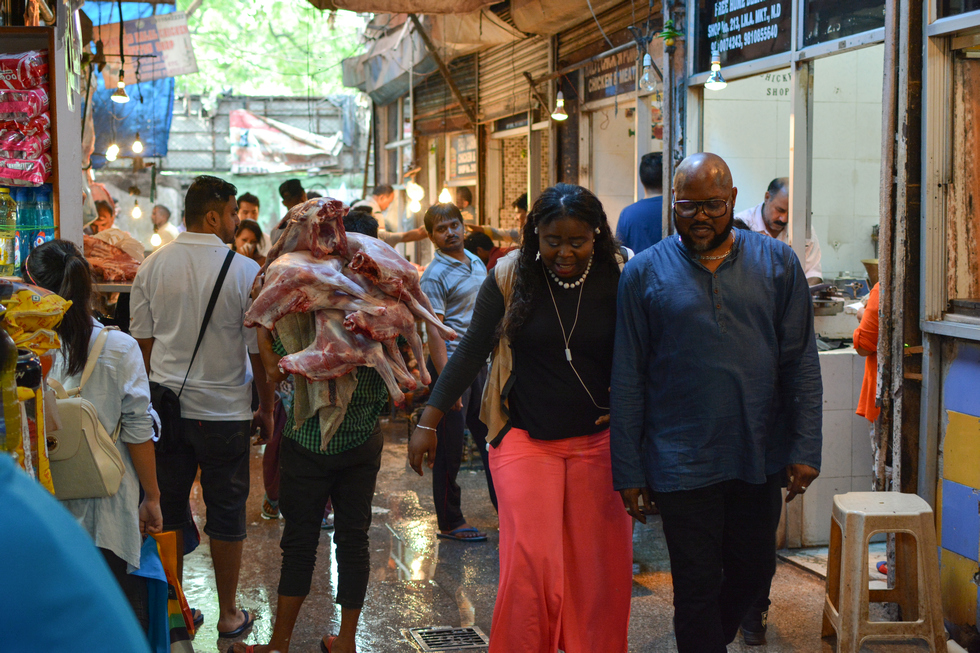 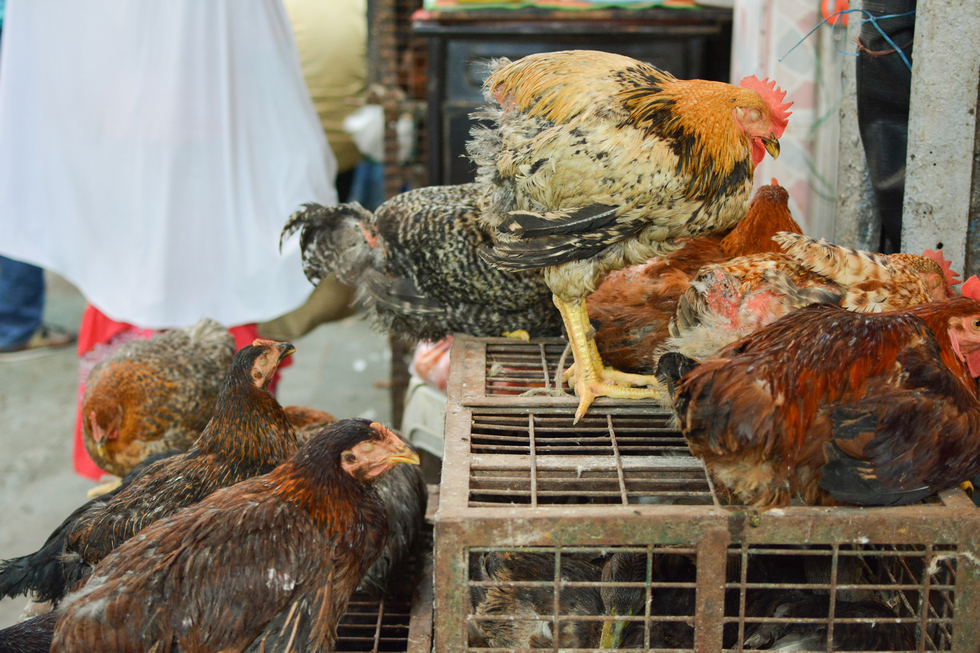 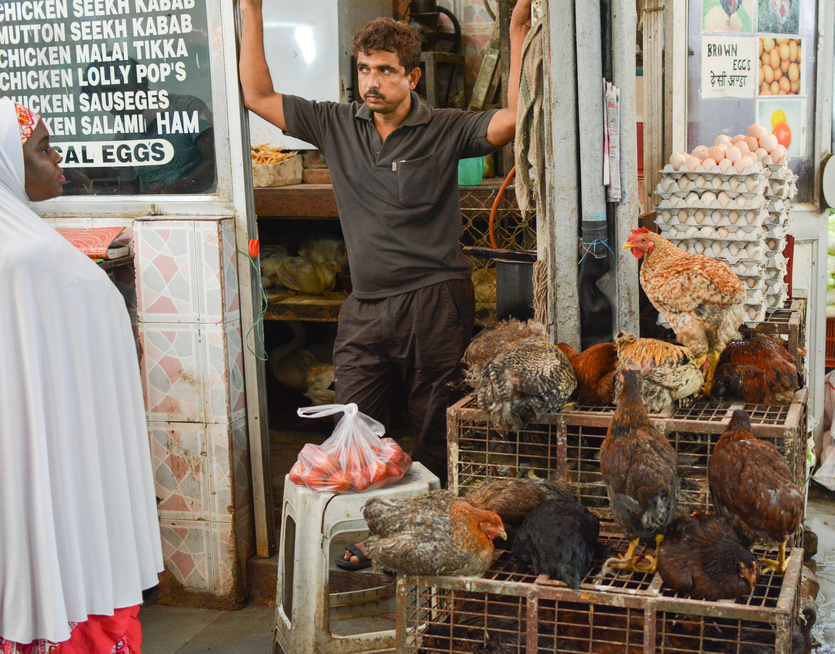 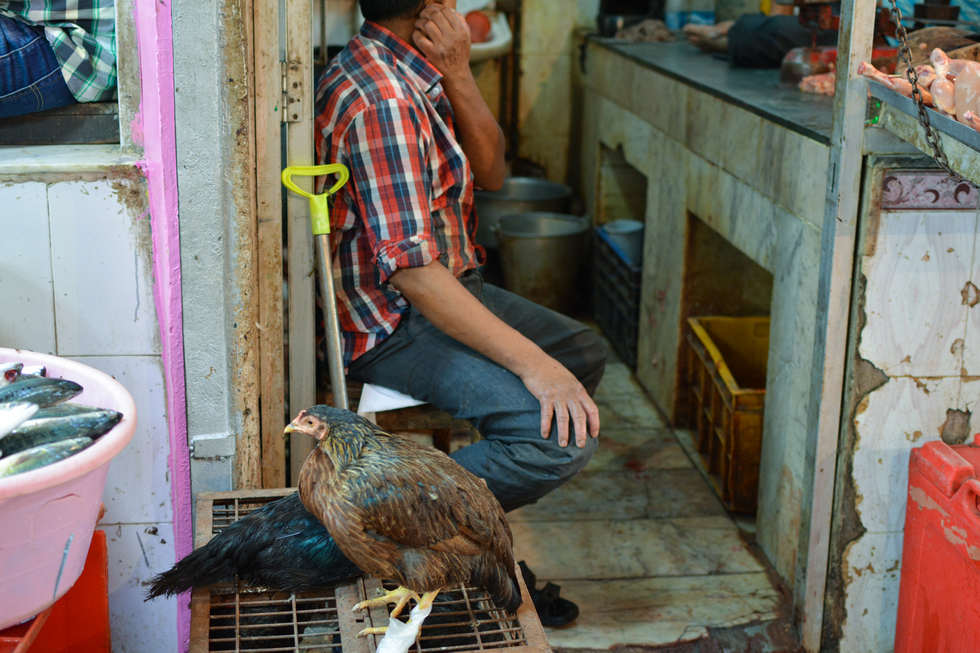 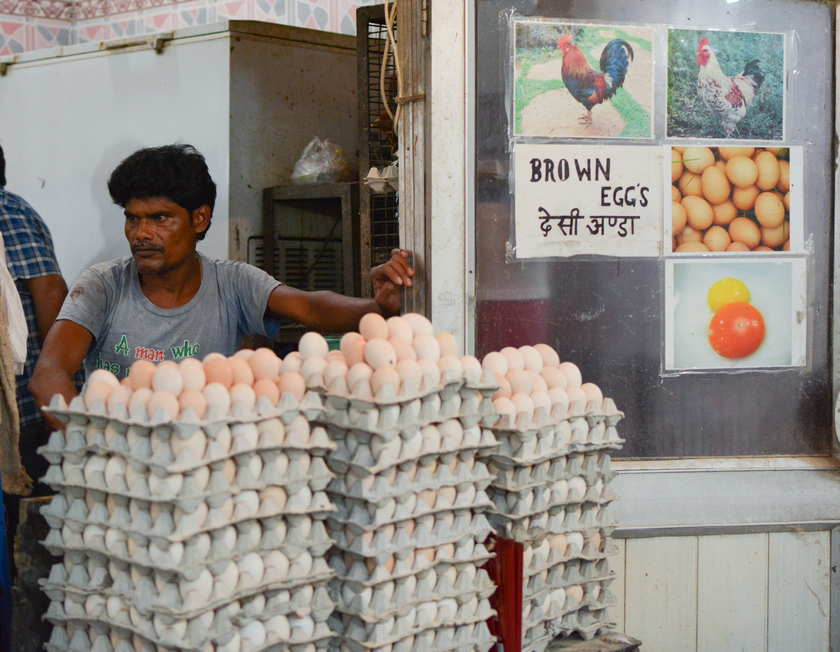 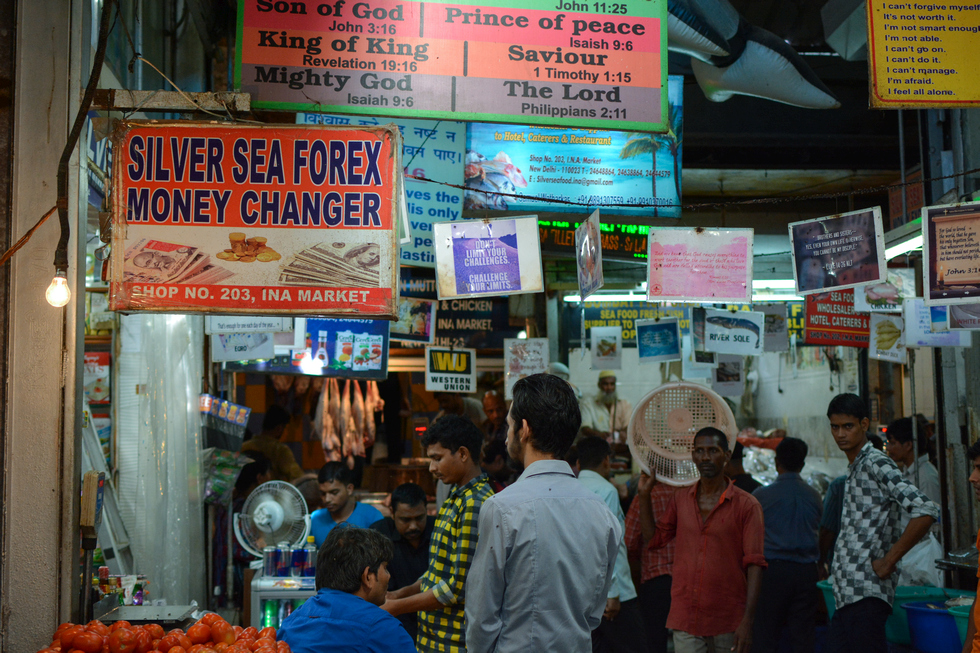 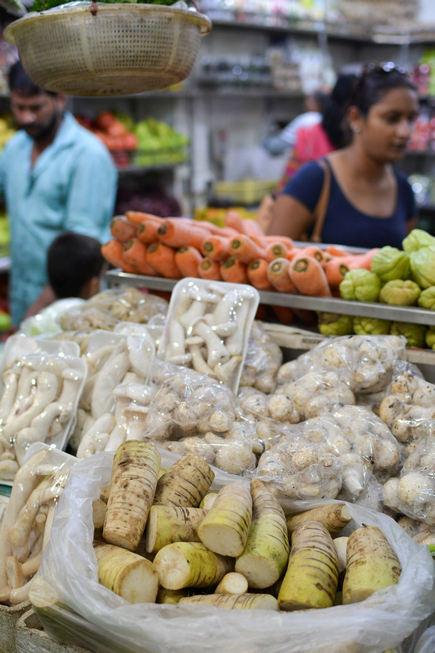 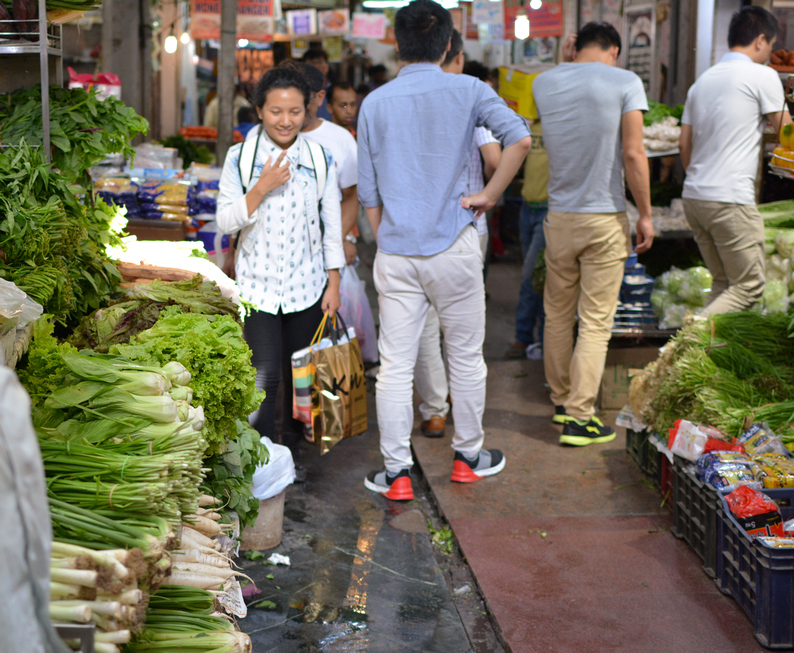 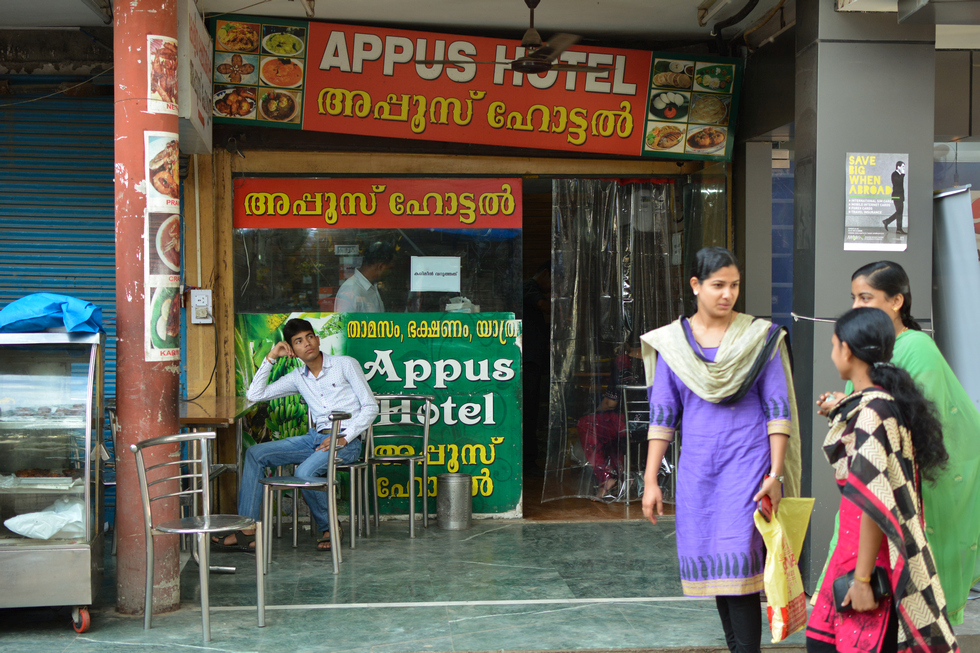 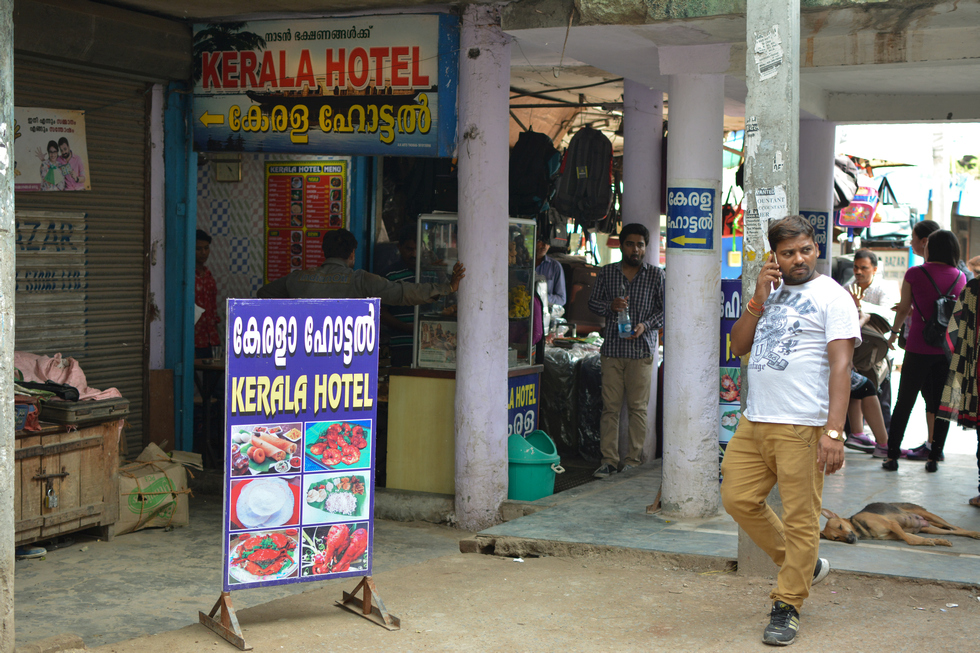 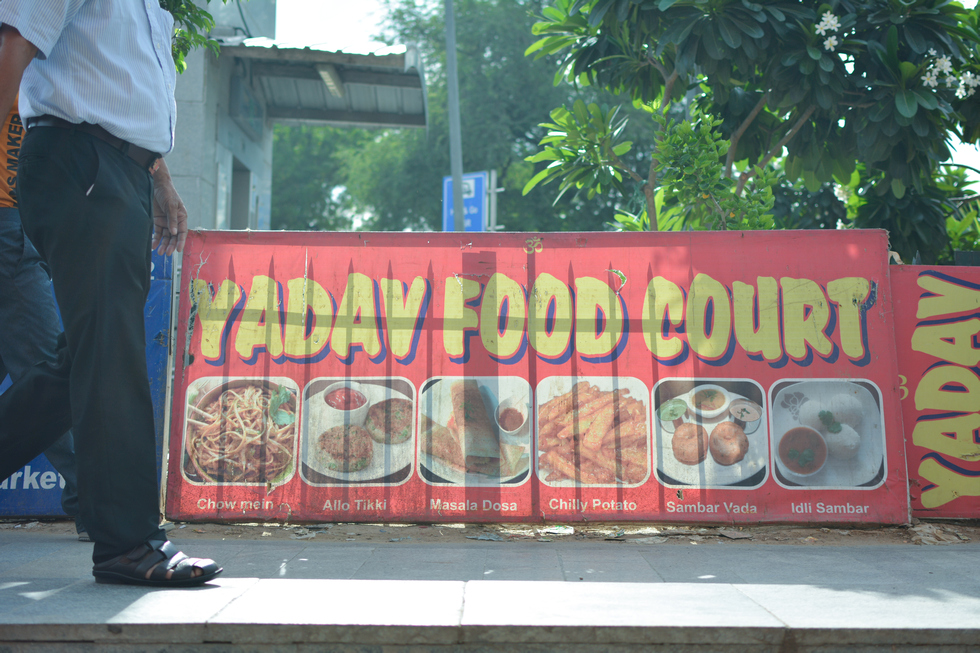