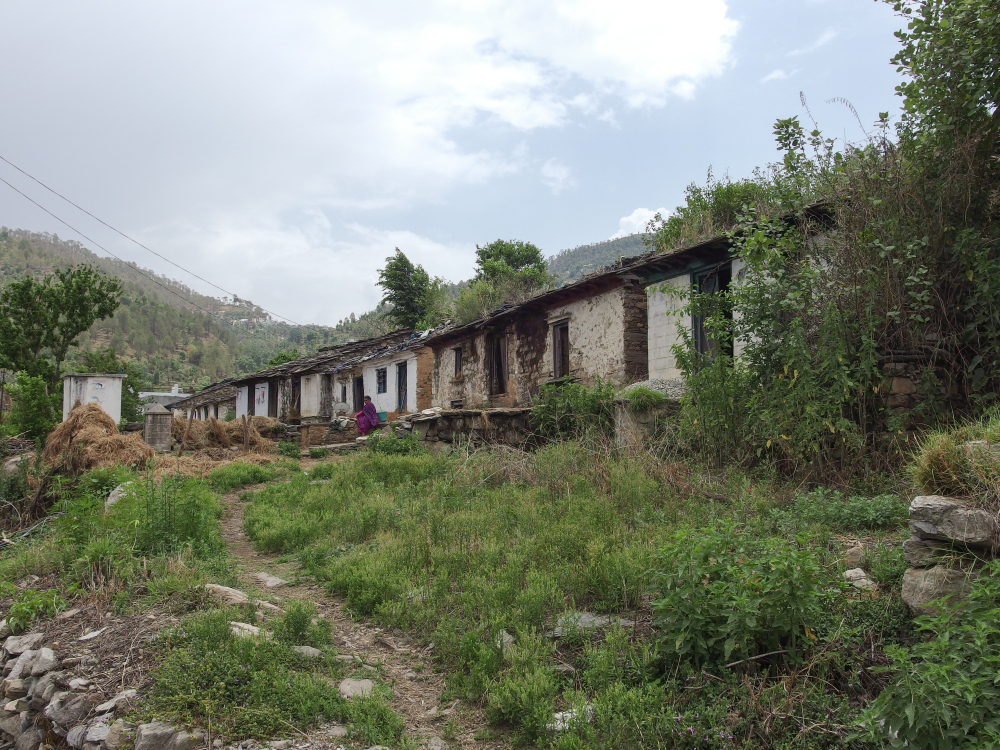 There are many “ghost villages” in Uttarakhand’s Kumaon region – people suddenly leave homes, never to return. They go to cities in search of work, and they do not bother to think about the ownership of properties they are leaving behind since it is obvious no one would take them. Who wants to live in the middle of nowhere?

Most of these villages are in picturesque locations where tourists would not mind paying an arm and a leg to see the sun go down behind the hills. But the land gave nothing to those who lived there. You cannot have magnificent star-studded night sky for dinner.

It takes a while before the structures give in to nature’s slow but certain embrace of death. Sundry plants first enter from the front doors and wrap themselves around the weak wooden beams in dark, long-abandoned rooms. Next comes the water. The ground becomes wet and soft in monsoon. And the plants, nourished by the rain, take full ownership of the structures by late summer.

But why did the people leave?

“Why do people move? What makes them uproot and leave everything they've known for a great unknown beyond the horizon? The answer is the same the world over: people move in the hope of a better life.”

A few brave people who stayed back at places that have now become “ghost villages” explain why hundreds of friends, families and strangers decided to take one-way rides to the cities.

No roads. No jobs. No schools. No markets. No clinics. If one has toothache, one can only pray the pain goes away. The nearest basic state-run clinics from these villages are 50 “hill road-type” kilometres away.

Unseasonal rain damages crops. The people grow millet, a wide variety of rice, wheat and pulses.
Wild boars and other animals raid their fields and the farmers do not have resources to keep the animals away.

No good price for farm produce. The villagers often end up selling to one another and not to the outside market. They even host rice fairs that would humble high-tea organic events in the cities. The villagers set up small tents and sell organic rice in a nonchalant way. Every village takes pride in claiming their variety of rice is the best.

Boredom. Those who did not leave say there is nothing much to do when not busy with farming. The young ones are especially eager to leave. 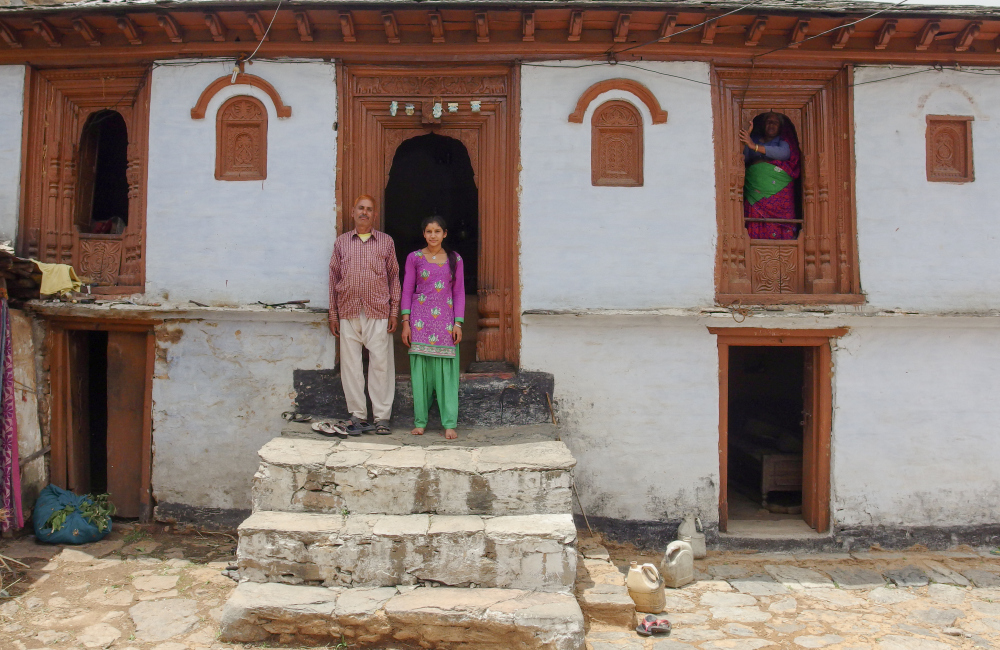 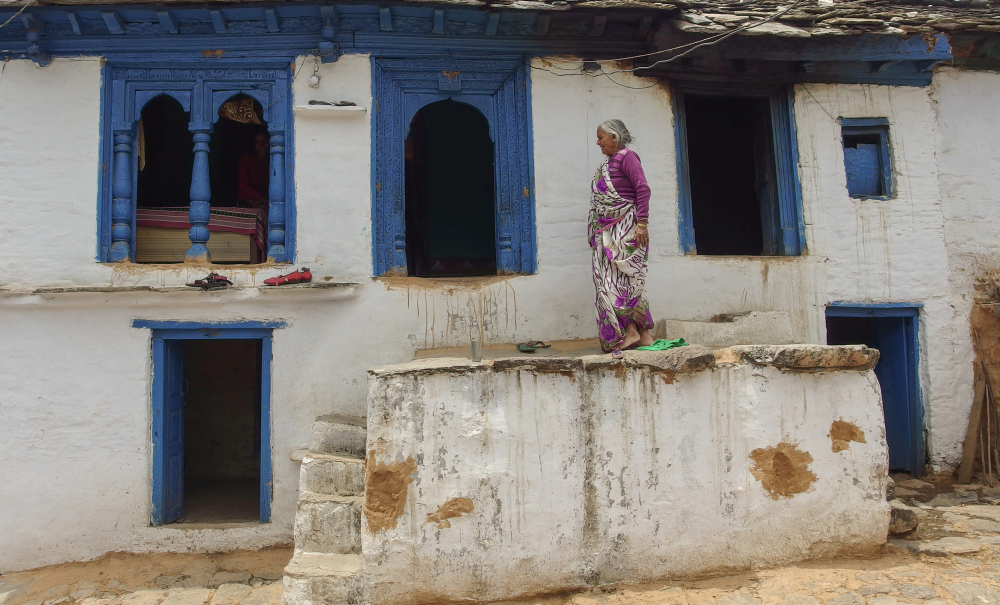 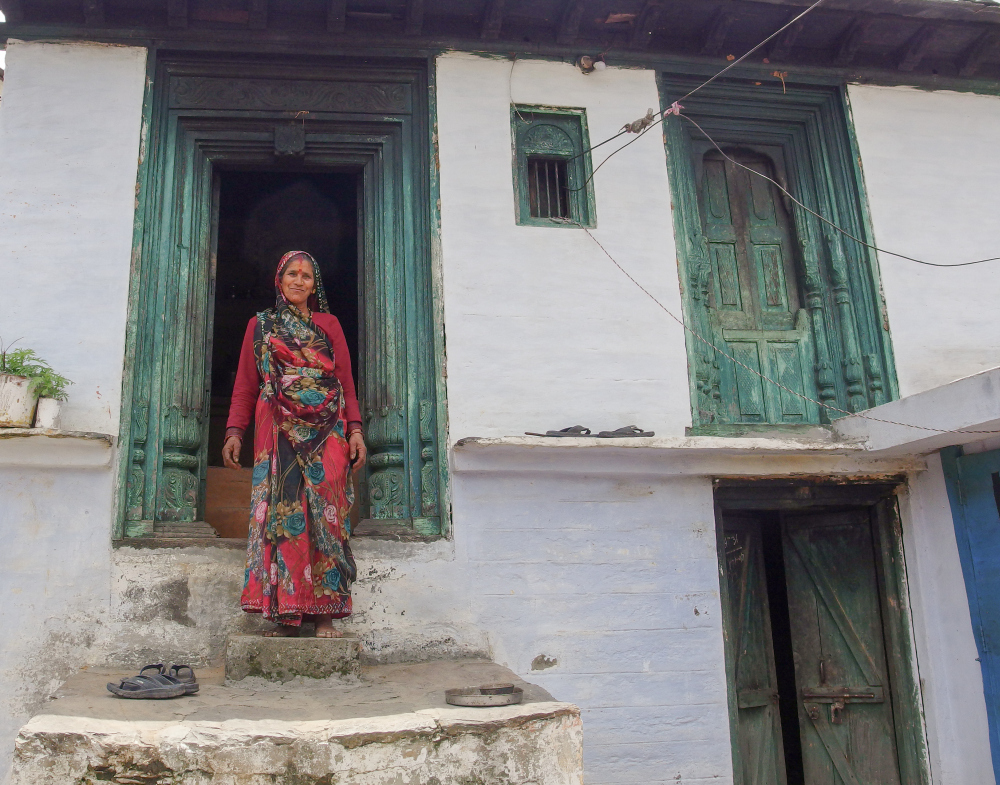 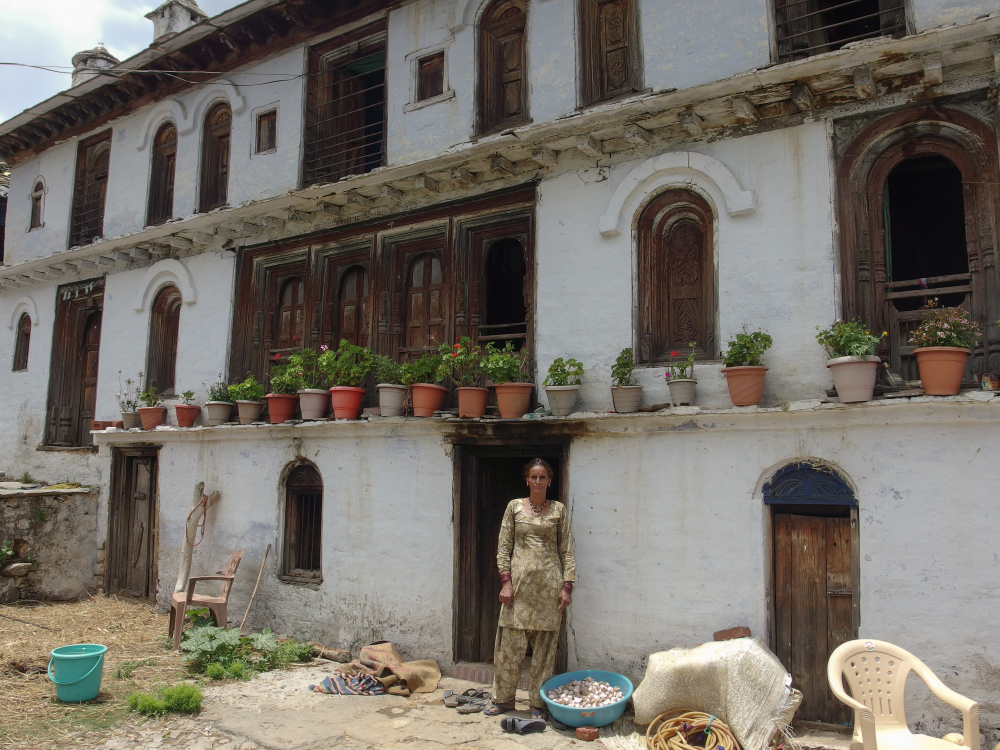 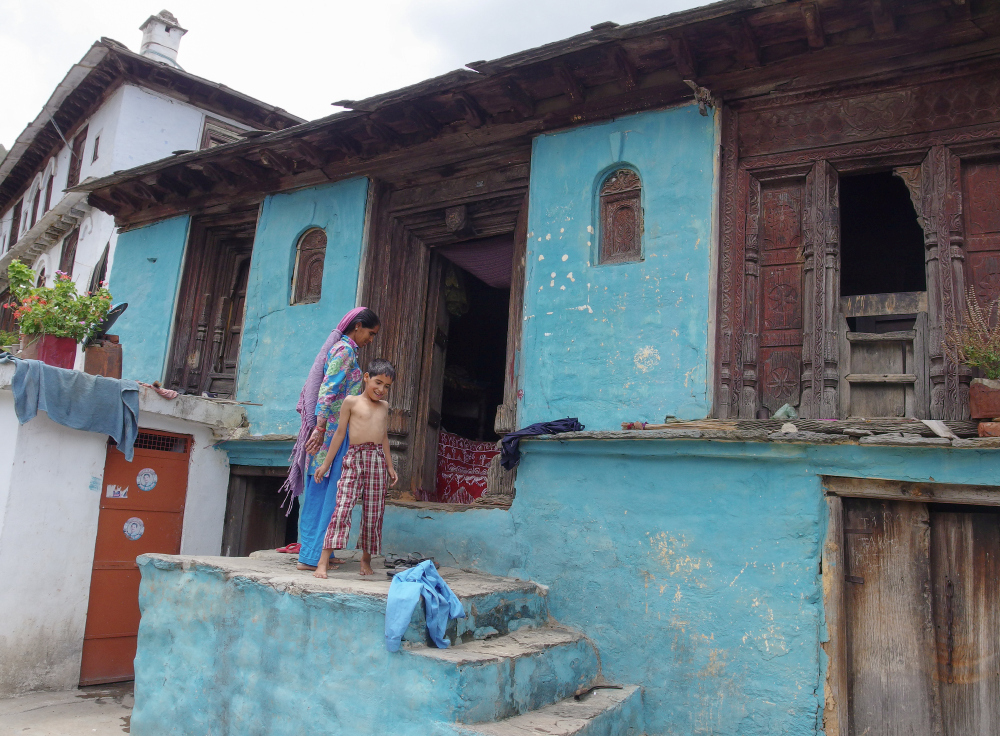 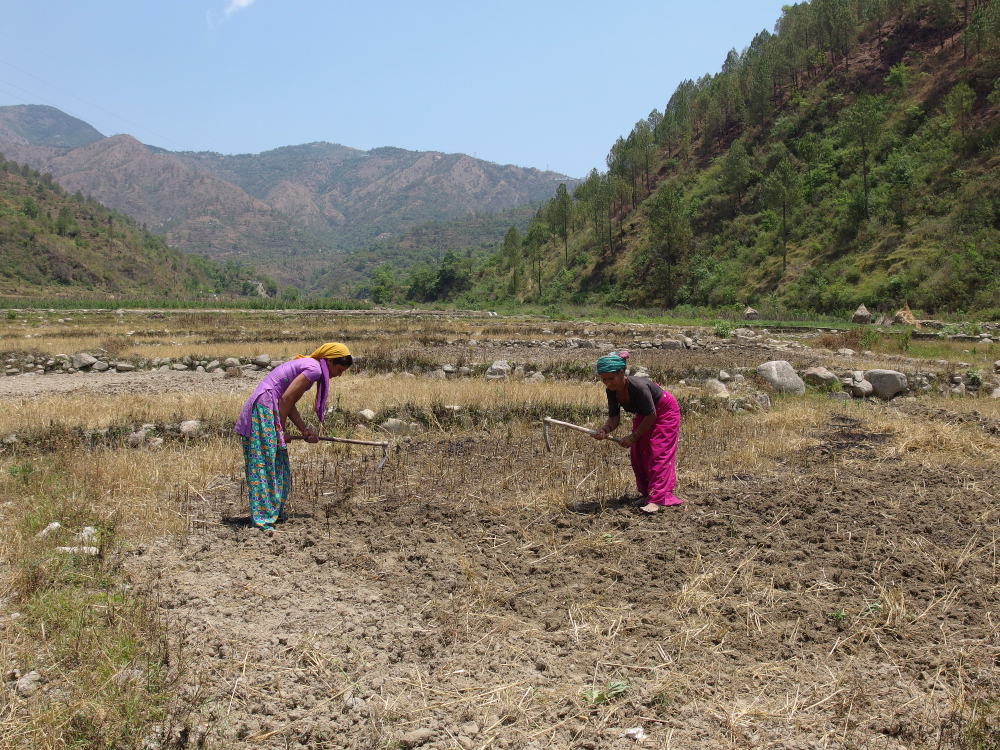 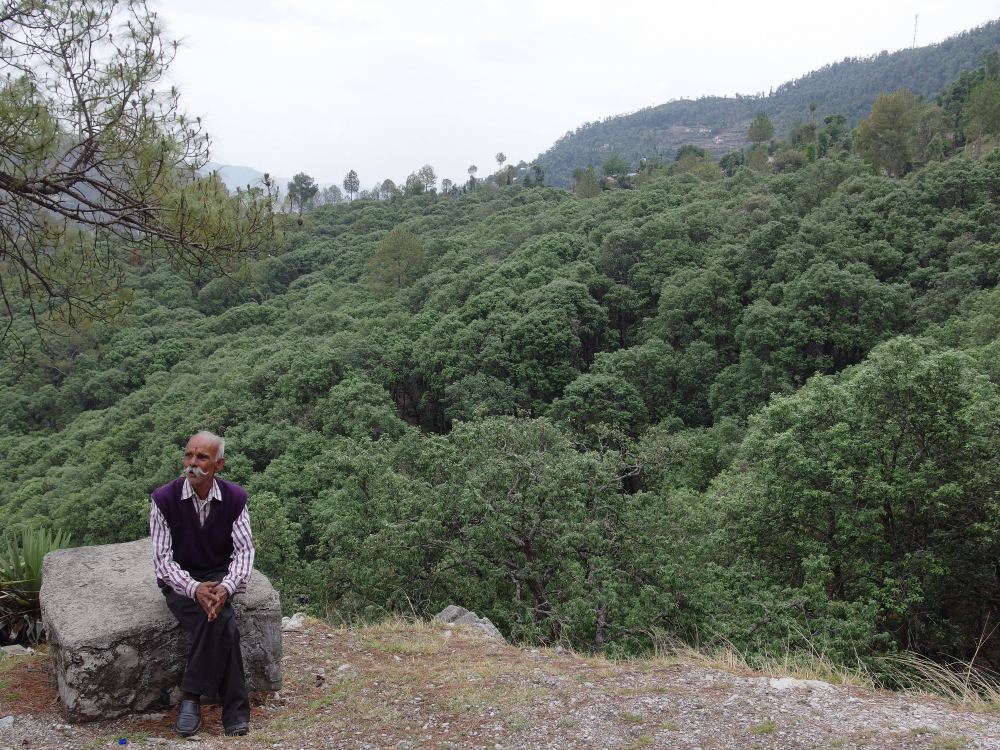 Devi Dutt, 72, a resident of Noona village in Uttarakhand's Almora district, takes a break. Behind him is an oak forest that he and other villagers brought to life from a sparse hillside where only a few trees stood. How long did the project take? "Entire life," Mr Dutt says.
Labels: Uttarakhand
Location: Uttarakhand, India