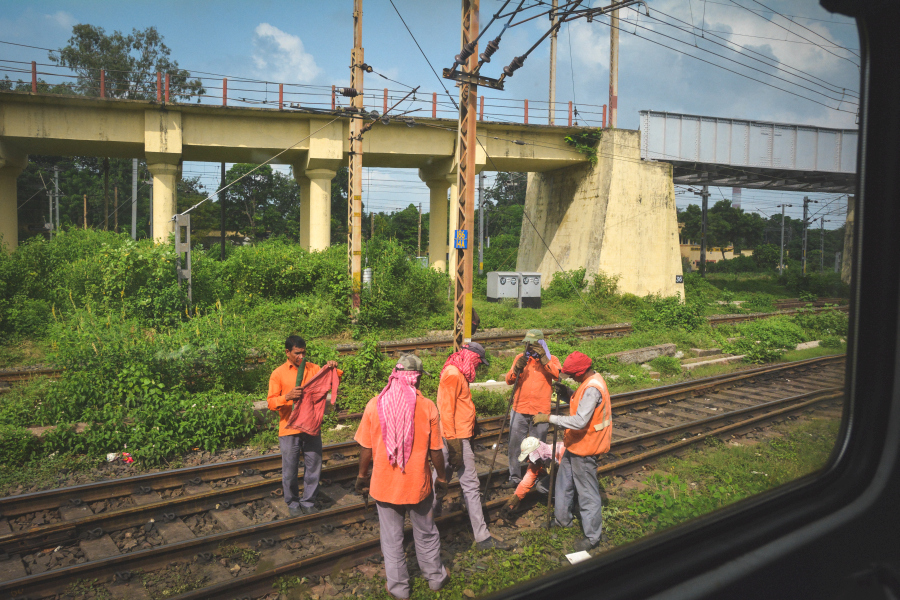 Few people have time to travel by train these days. Those who do, especially younger millennials and even the not-so-young ones, would be seen taking a train only because they have no other choice.
Someone going to their hometown after a long while with a lot of luggage, someone relocating to a new job, someone going for studies in a new place. It would not be wrong to say the number of young people taking the train for sheer leisure is quite small in our times.

A train journey, if you are lucky enough to find yourself in a mostly empty second AC coach of a Rajdhani Express in lean season, would turn out to be quite enjoyable. Most of the Rajdhani Express trains are much cleaner these days; the coaches appear to be relatively new and well-maintained.

The first thing you might want to do is switch off your mobile phone. Don’t open that book as well. The best time to watch the world go by from the train is the early sunset hours and the minutes just before and after sunrise when the whole world is sleeping.

Villages after villages with lush green fields will roll by in their own silence. The sound of the train won’t come to you as noise. This is true of any train ride across India. Places will be different but the countryside will have a similar feel — a hut, a field, some trees, maybe a pond, a person walking alone.

This is a sight that never changes during any train ride.

In the cities we try a hundred different things in the pursuit of peace and calm. Maybe,  we never realised there is no better relaxing spa treatment than simply gazing out of a train window in the quiet of the dawn. 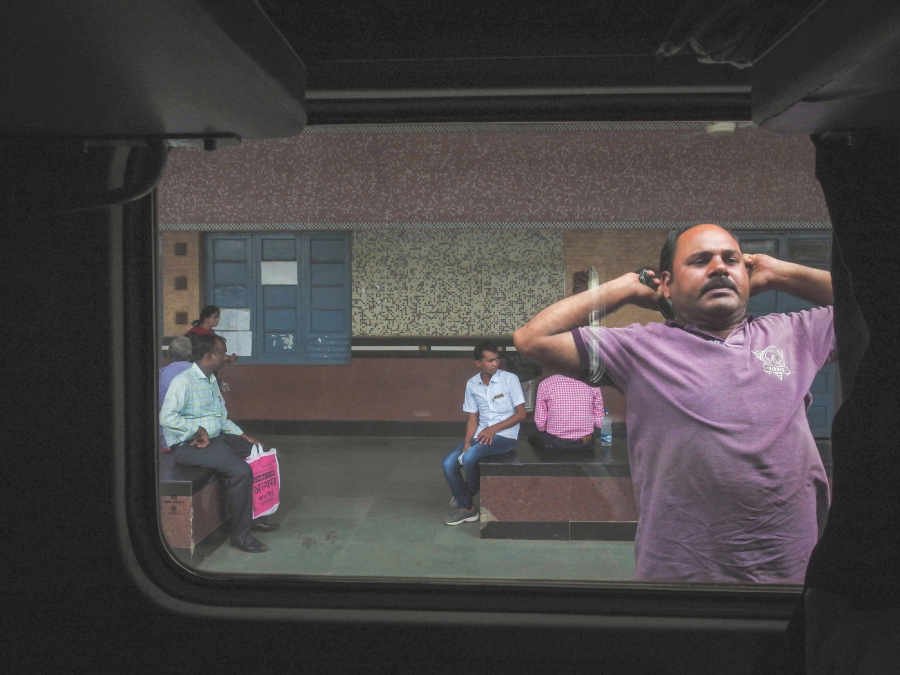 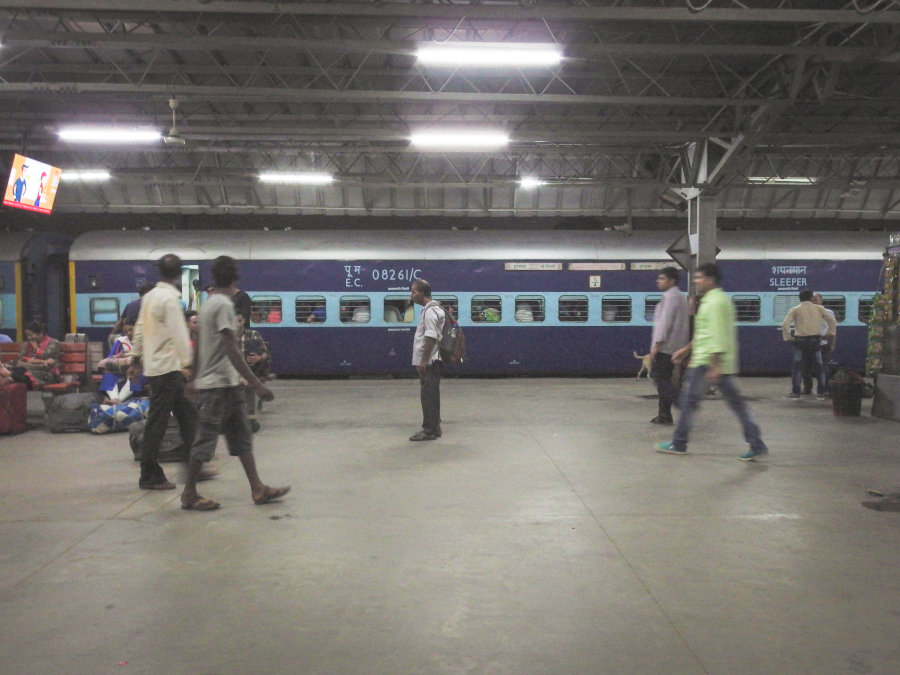 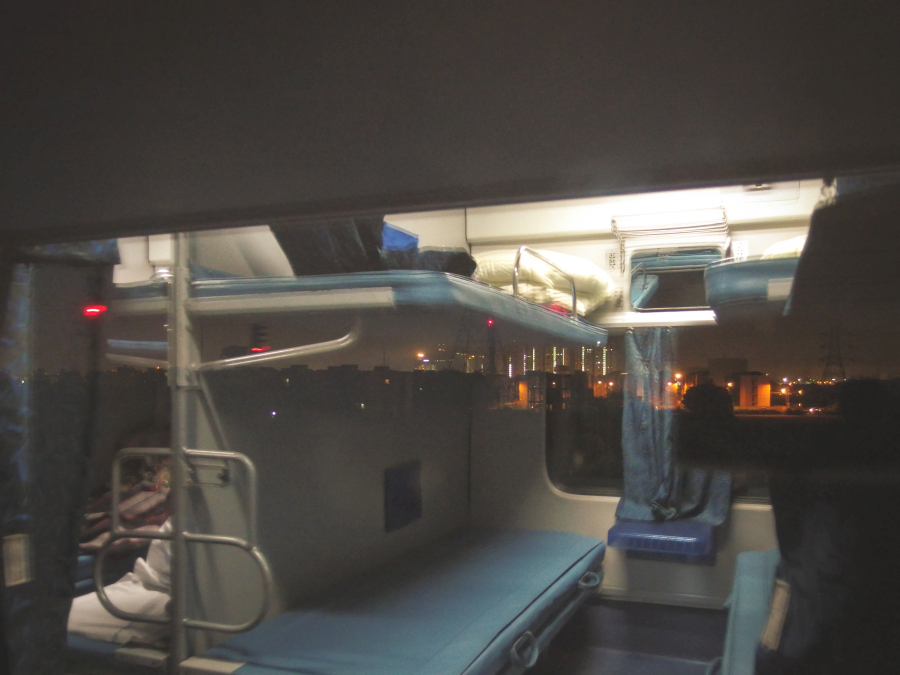 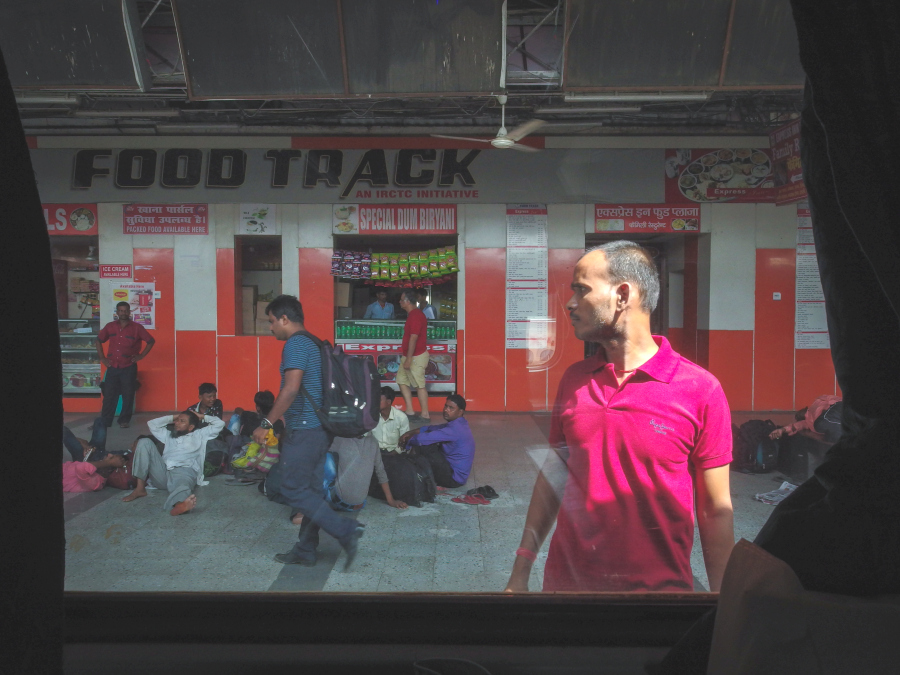 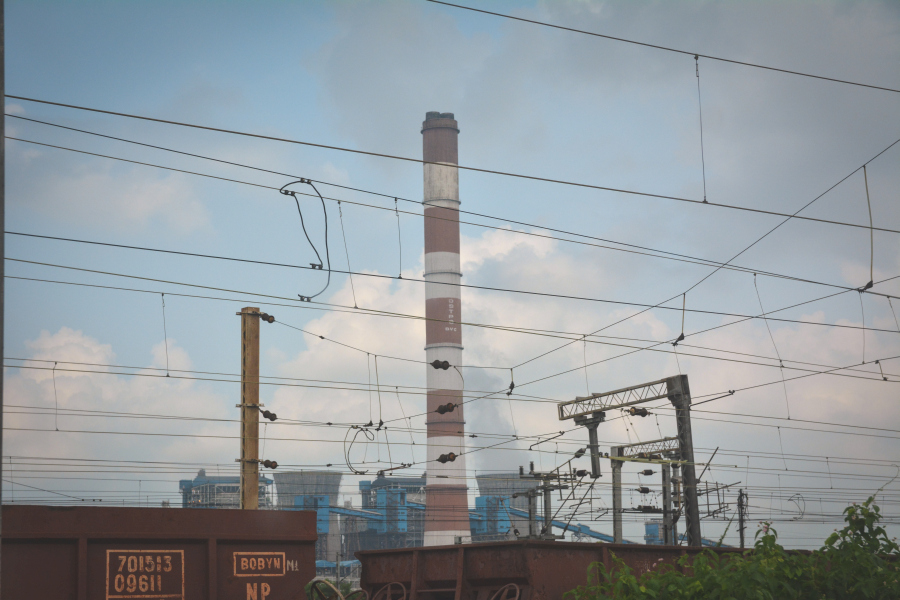 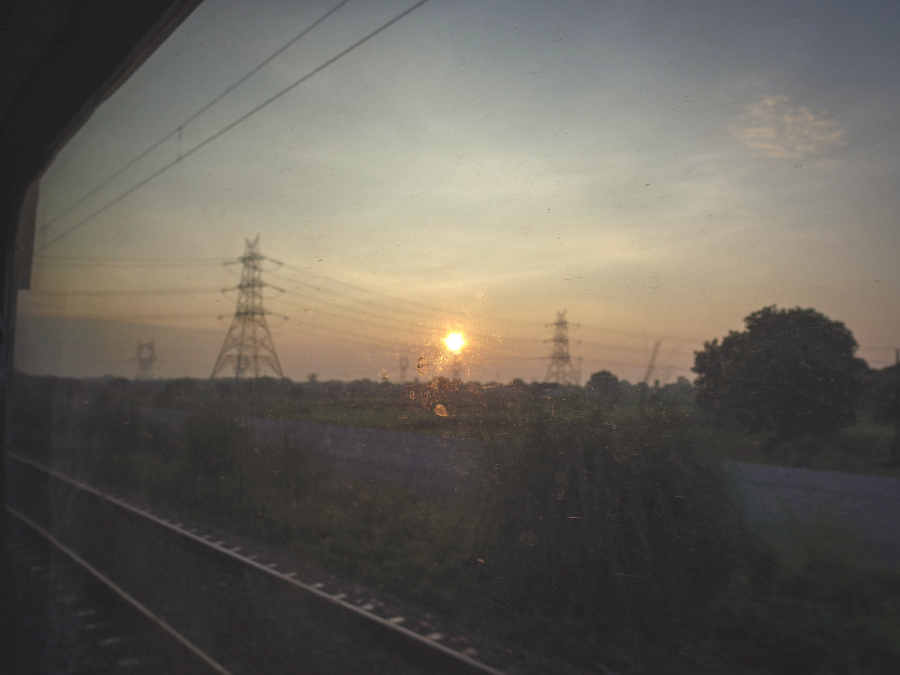 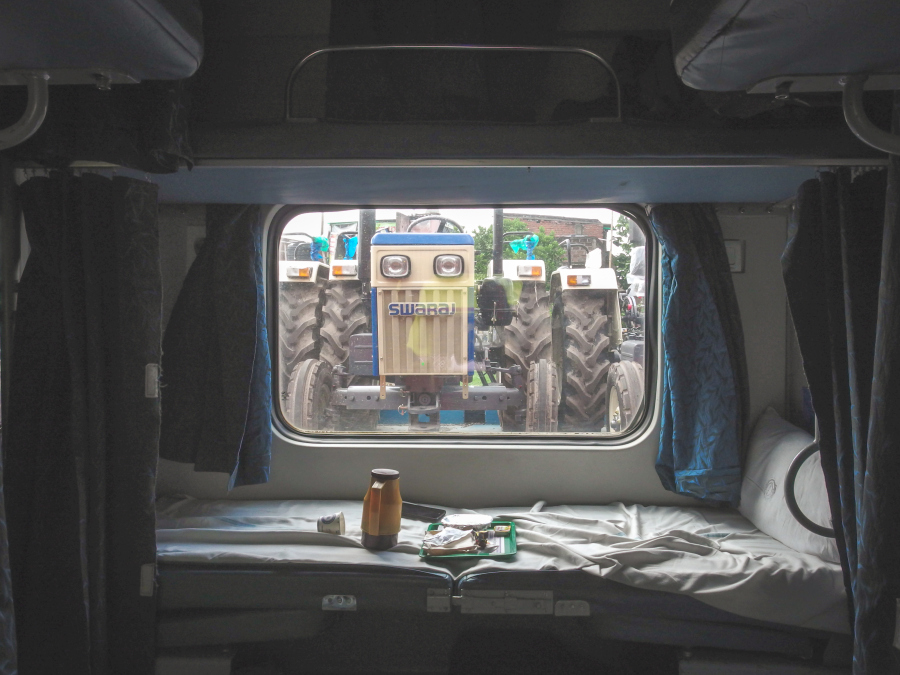 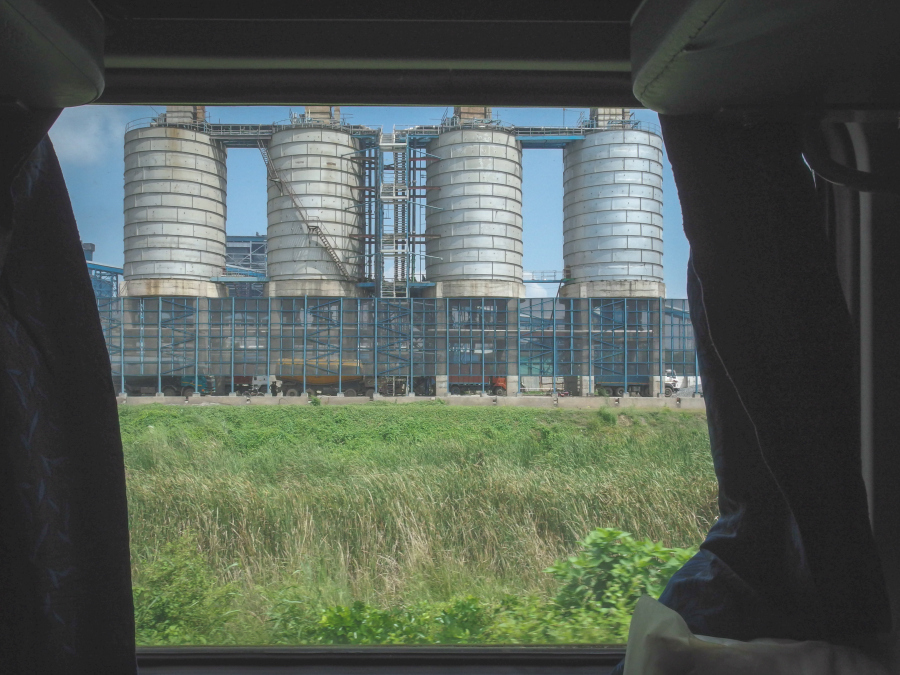 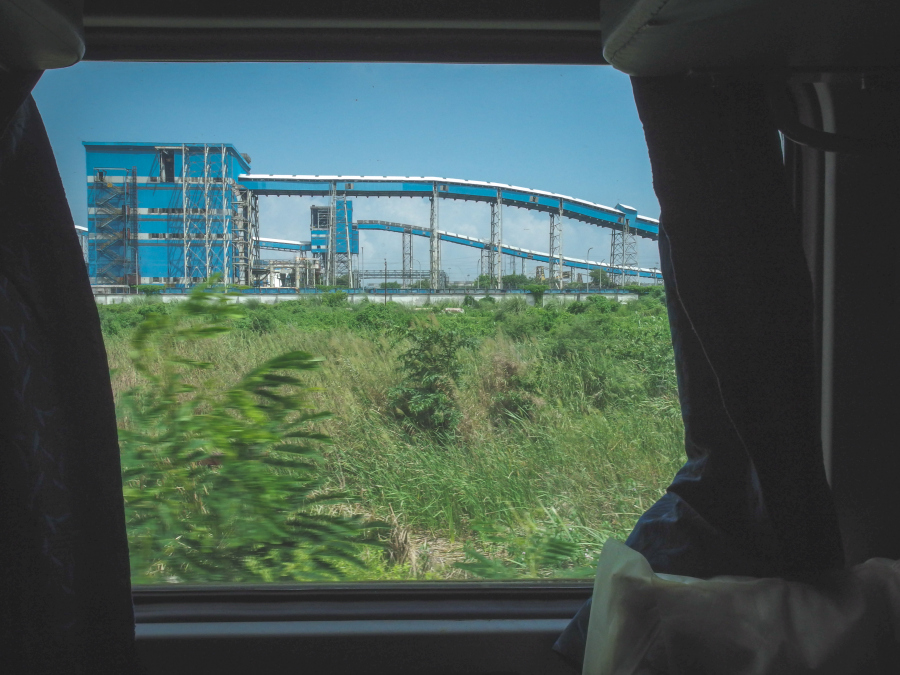 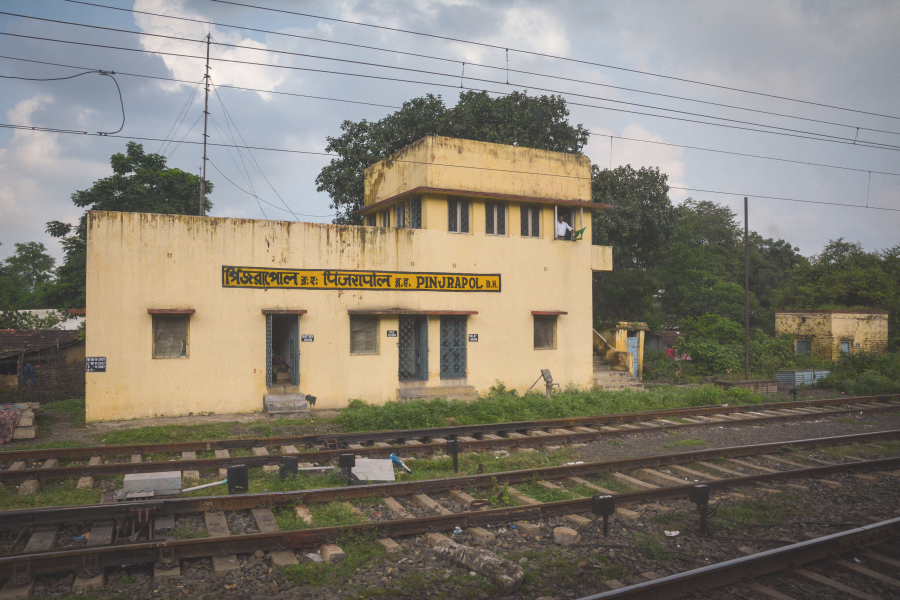 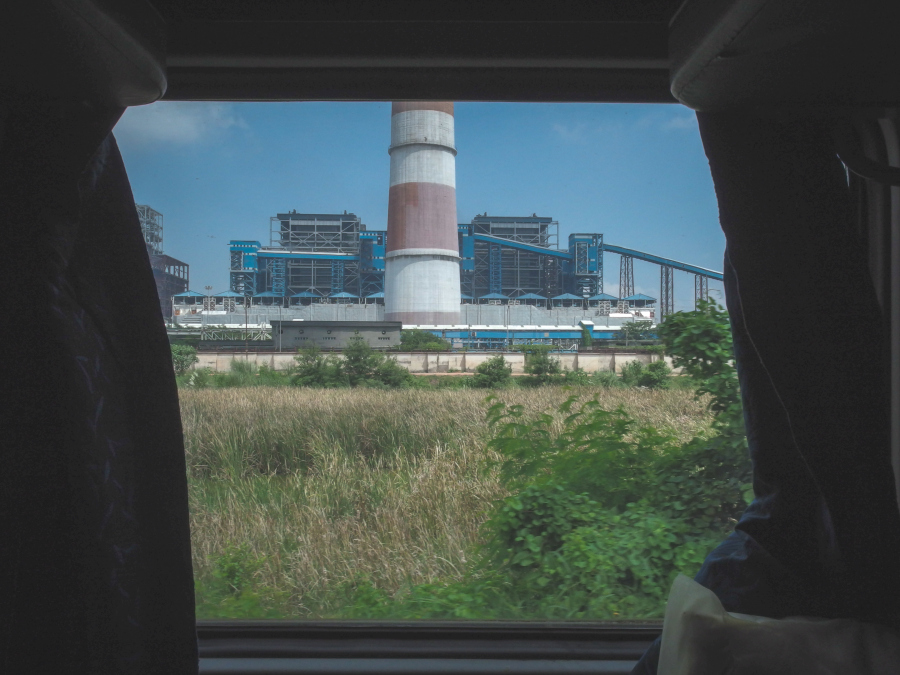 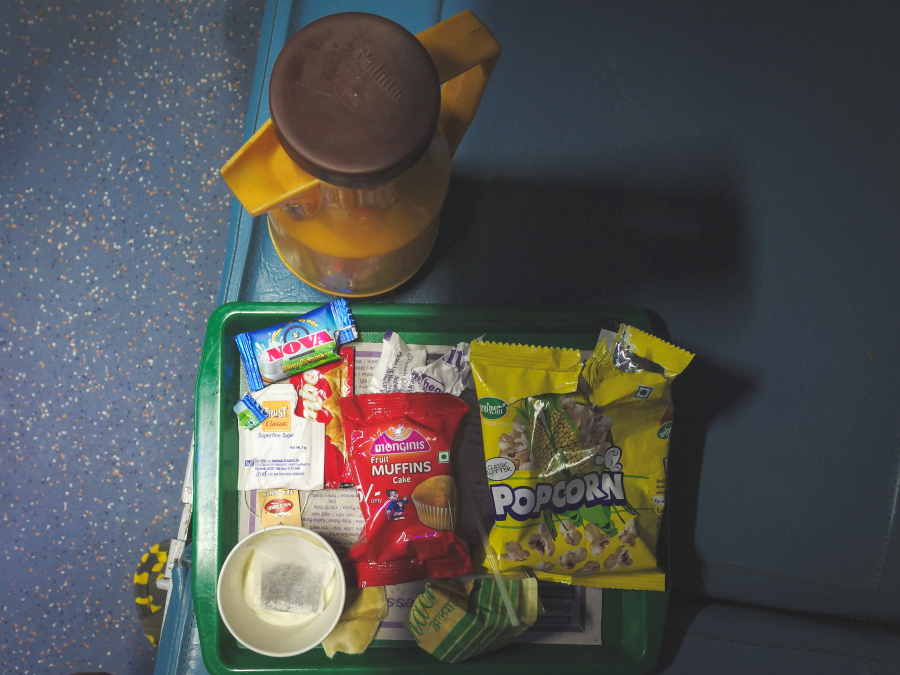 This post is the third of a four-part series on trains. For more posts on Indian Railways, see People walking on the tracks as seen from inside the Rajdhani Express, Homes by the tracks, Going where the tracks take, Chugging into history.