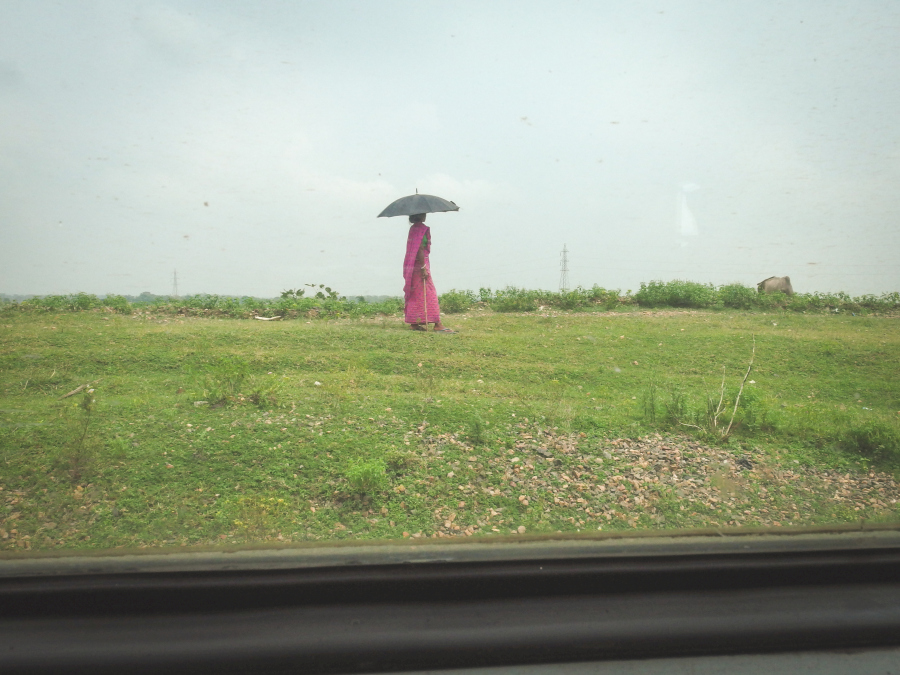 Watching the world go by from the window of a moving train is quite an experience. People going about their lives in the middle of nowhere, out on the fields of a village whose name you don't know and would probably never know, as you would have moved on in the next few seconds. 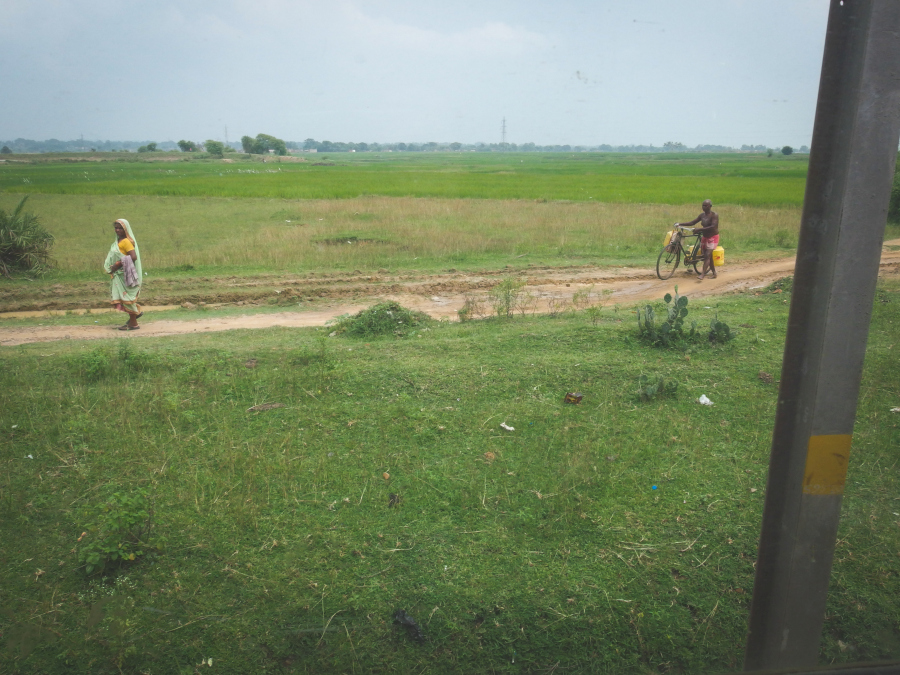 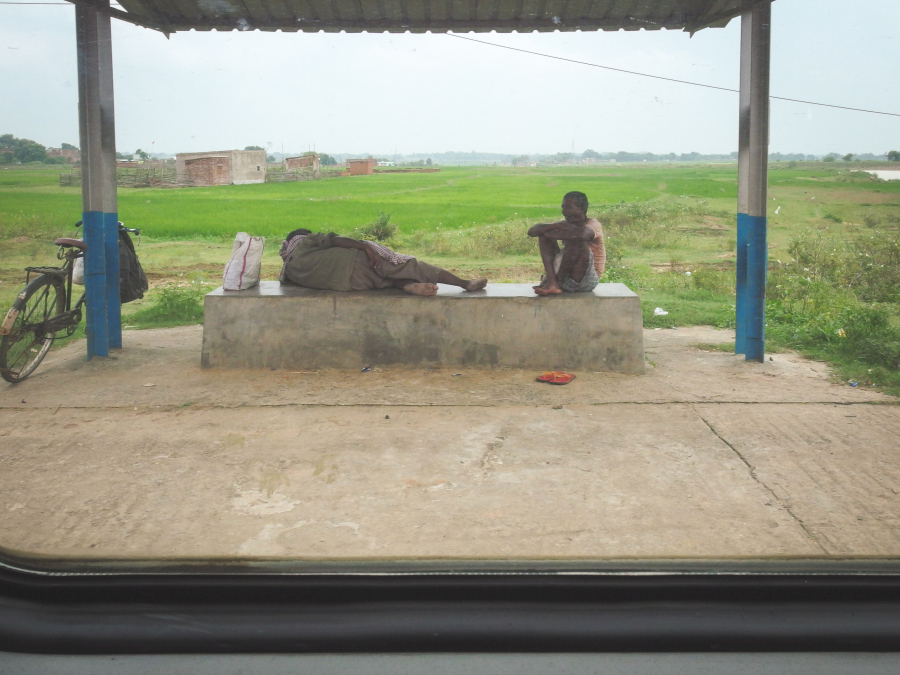 Just as justice to someone is injustice to another, one man's rest is great discomfort to another. 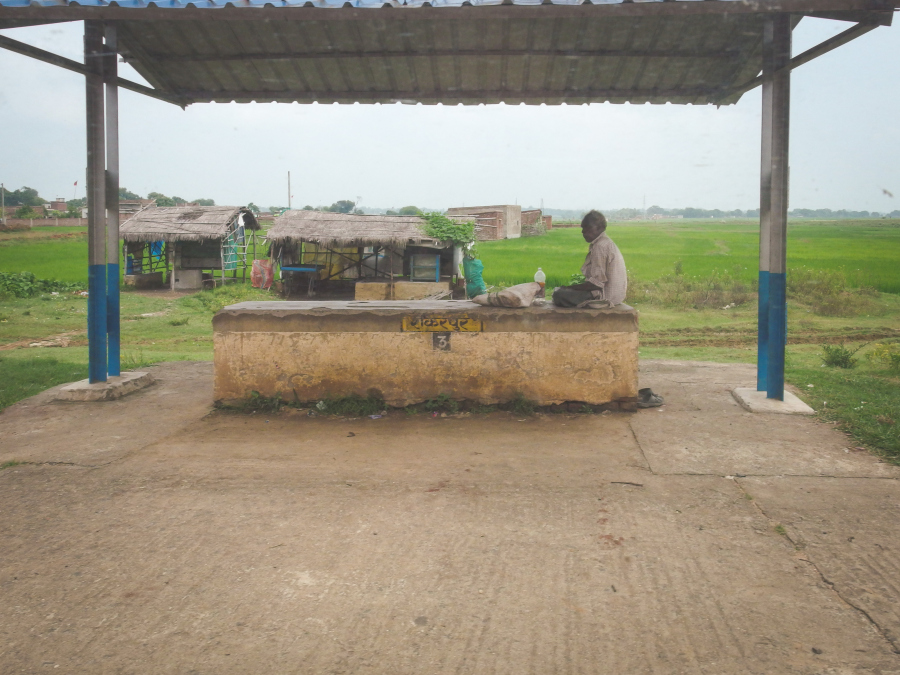 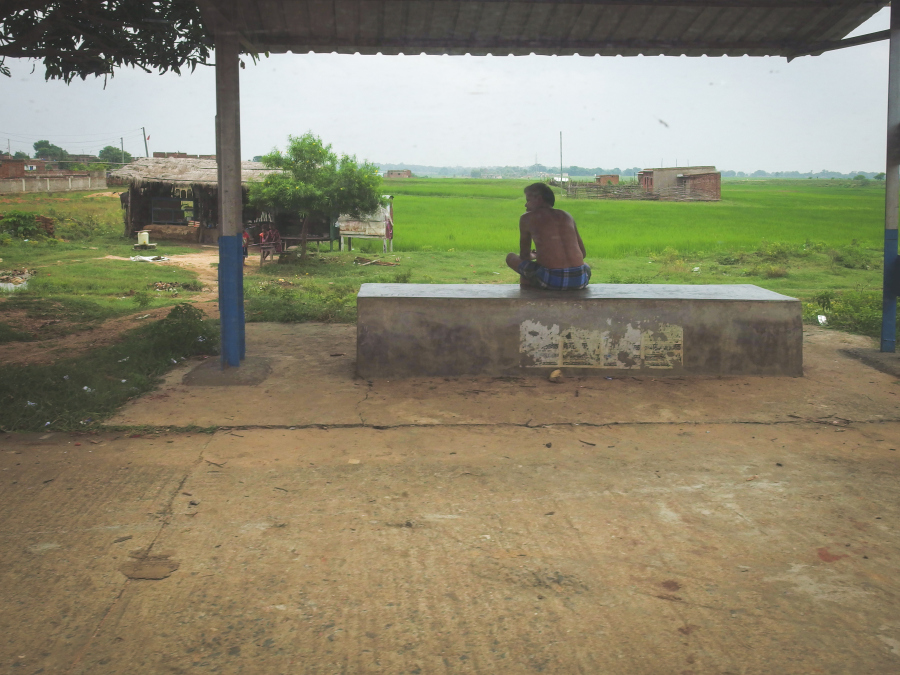 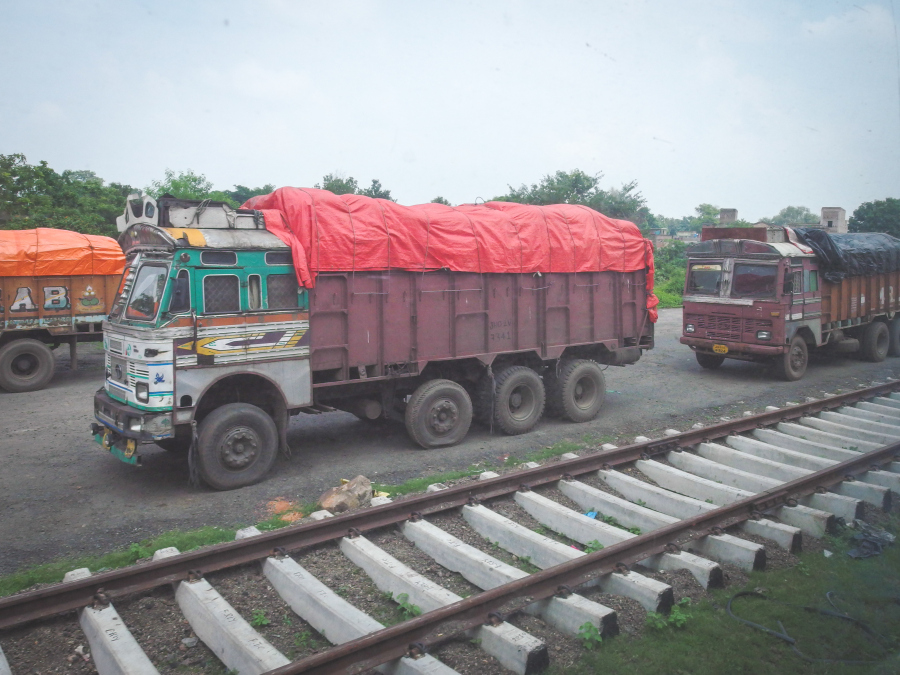 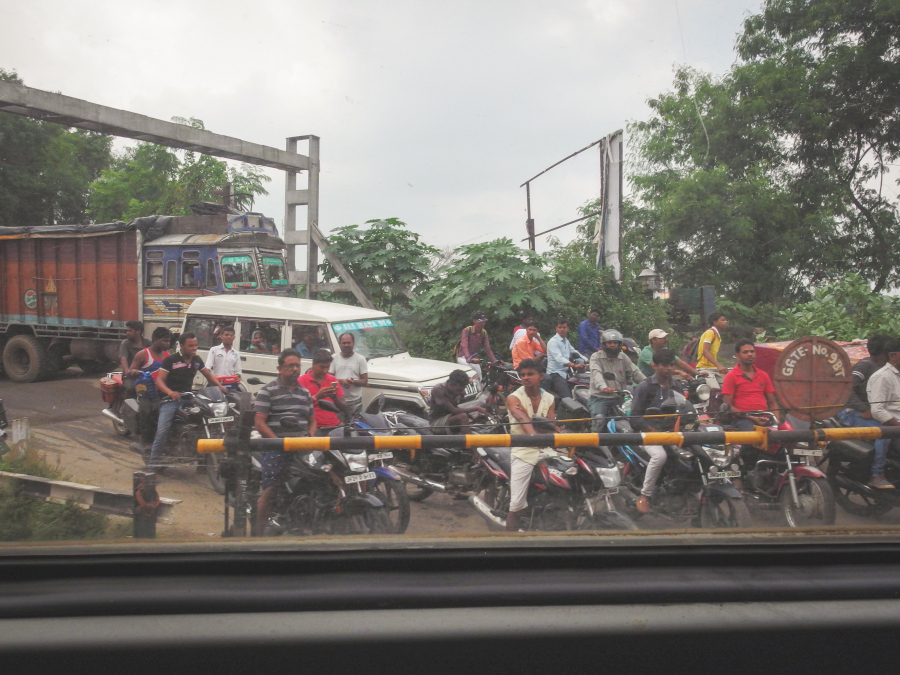 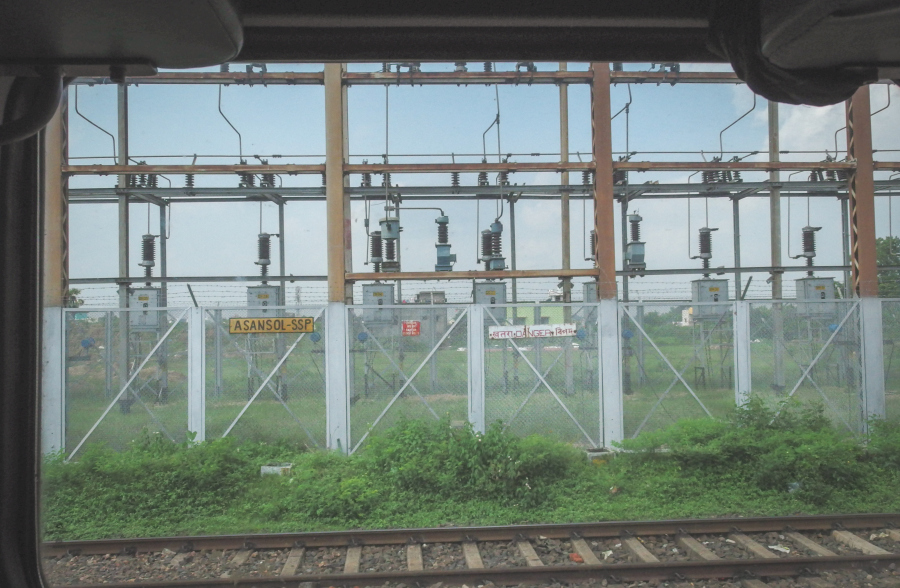 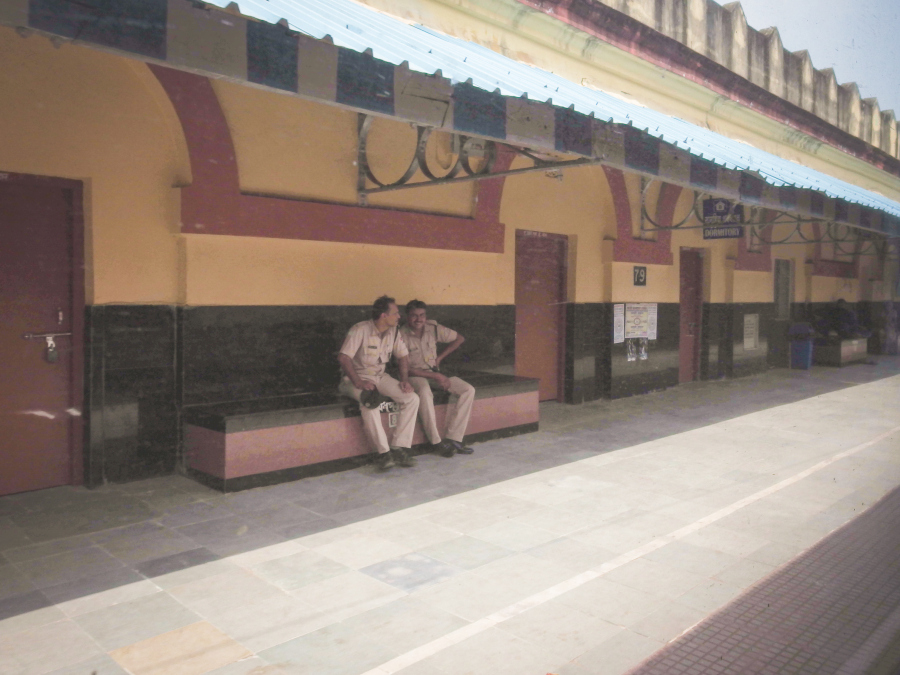 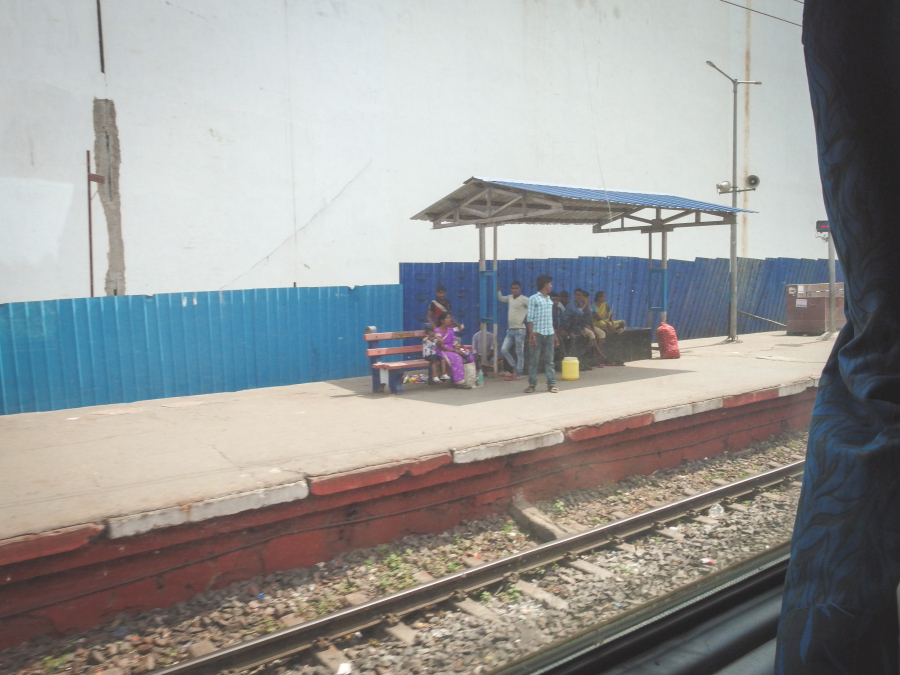 The Rajdhani Express pushes on like a VIP on a busy road, unmindful of the villages after villages and the small halts that seem to wave to it to stop. The people at the tiny village train stations sometimes don't even look at the passing Rajdhani Express, knowing well that it is a lost cause. They instead reserve their worries for the train they would actually take, for those trains tend to come very late or not at all. 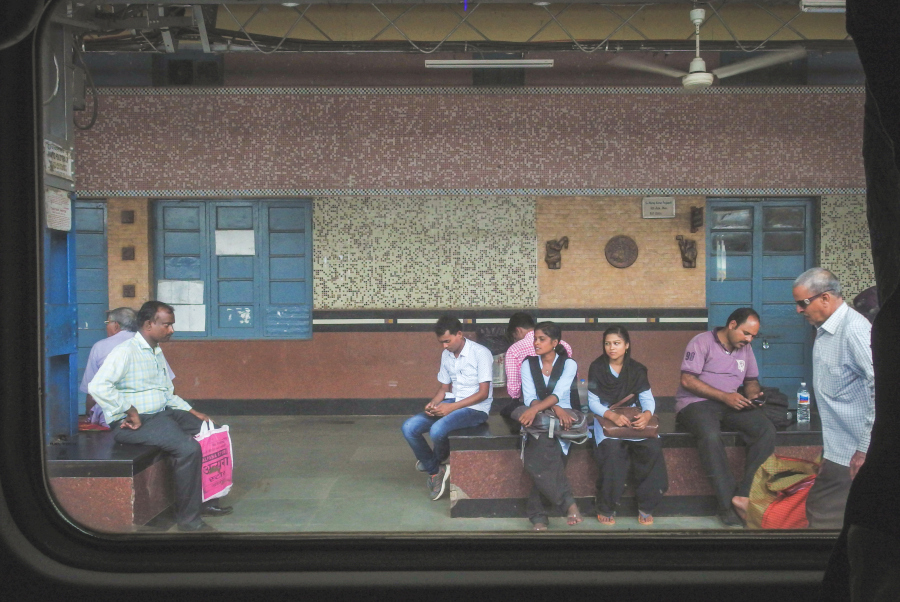 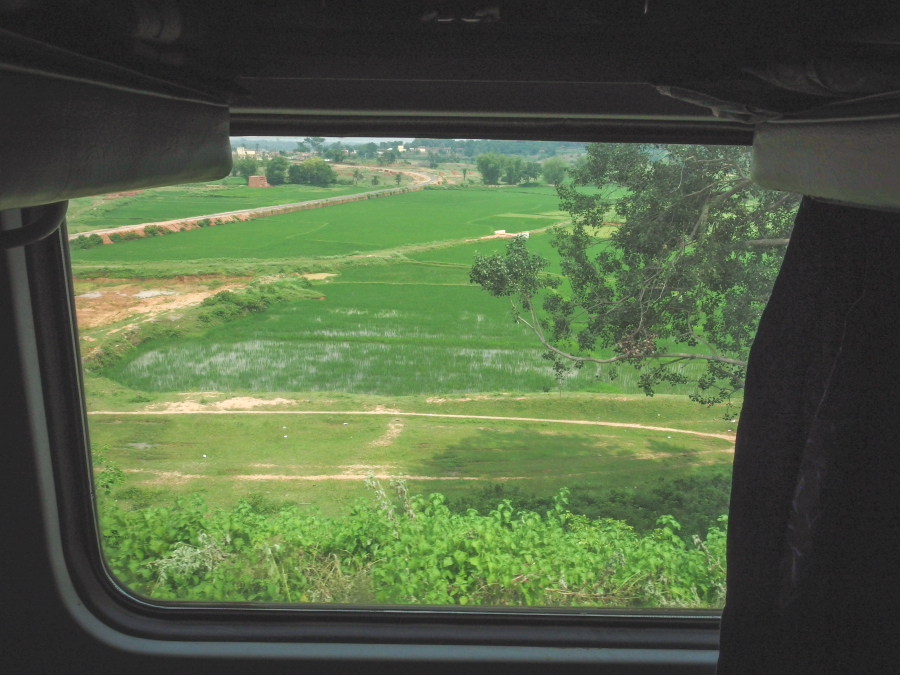 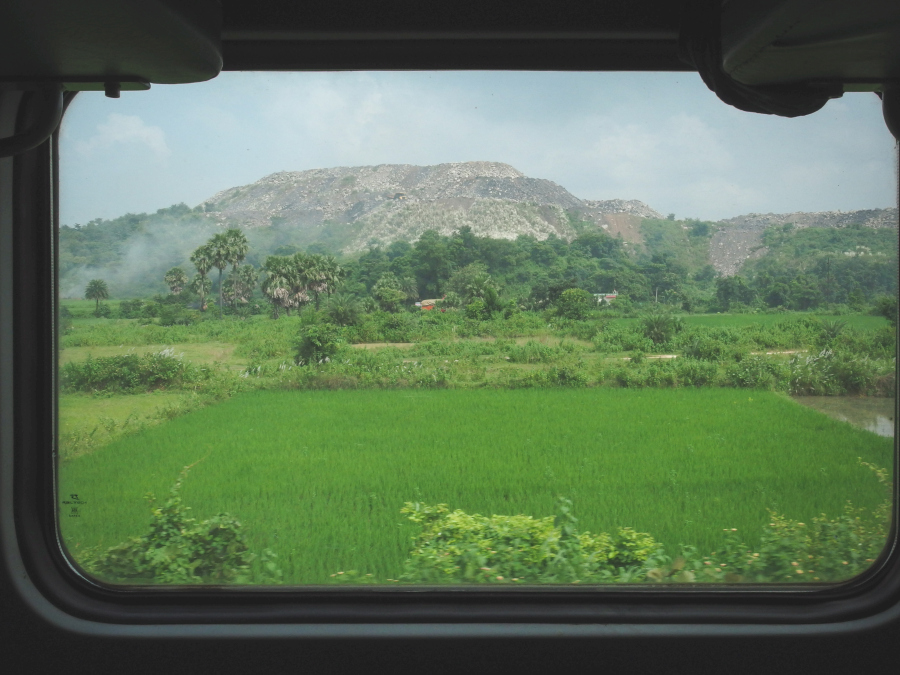