Ansal Plaza: The cool kid who came late in the 90s 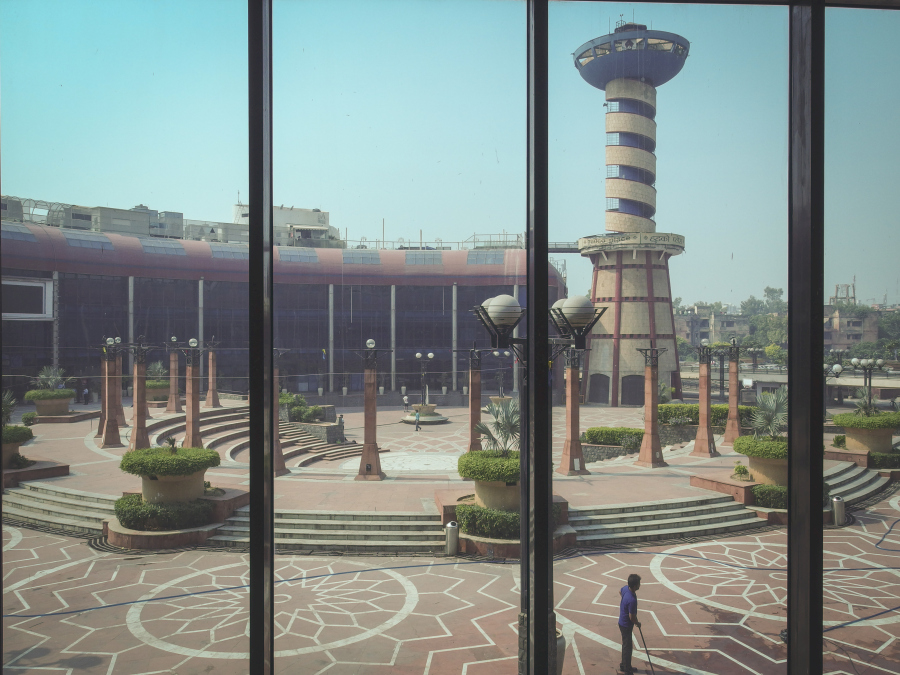 When Ansal Plaza opened in 1999, it drew the college crowd away from the traditional hangout places at South-Extension, Greater Kailash, New Friends Colony and Connaught Place. 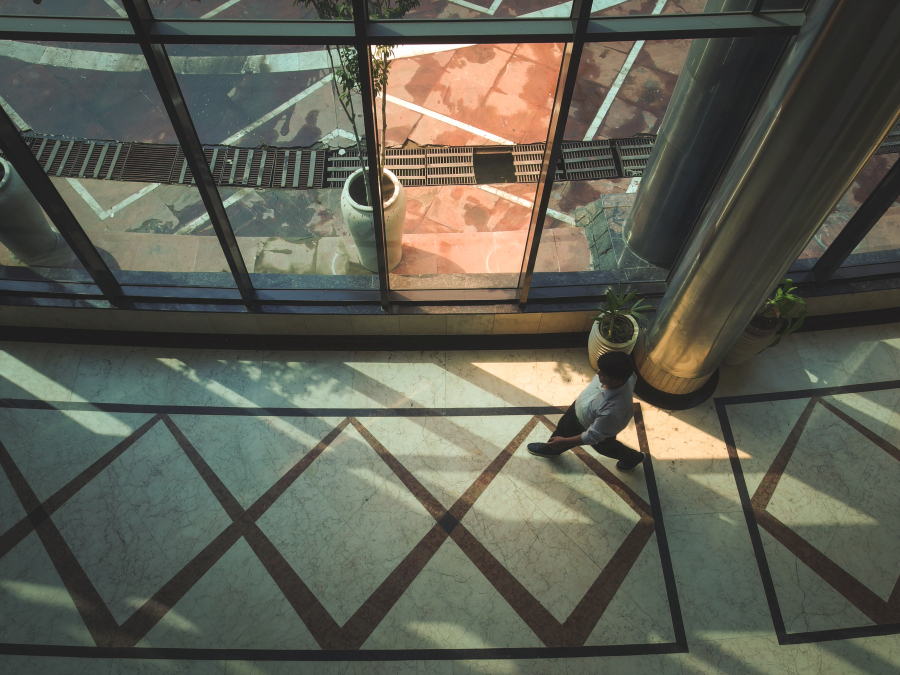 Getting stuff from Shoppers Stop gave you bragging rights in school. A memorable scene in the 2006 blockbuster Rang De Basanti, when a right wing guy makes amends with a group of friends (Aamir Khan and gang) sitting at a semi-circular plaza, was shot at Ansal Plaza's central area. That was 12 years ago, not really long ago though, but it sure feels like a long ago in our times when stuff becomes antique in a matter of months. Ansal Plaza is not an old place, but it's not spring chicken either.

Today, the place is a ghost town and has lost its old character. Some say it has reinvented itself as a gourmet food place by accident. The dark and silent underground parking lot, however, gives it away. This place has lived its days. It's over. They were the best of times, now a bridge in the memories of Delhi's true millennials, or the cassette people who last wore bell bottom jeans in the late 90s, the dying days of that peculiar cut. 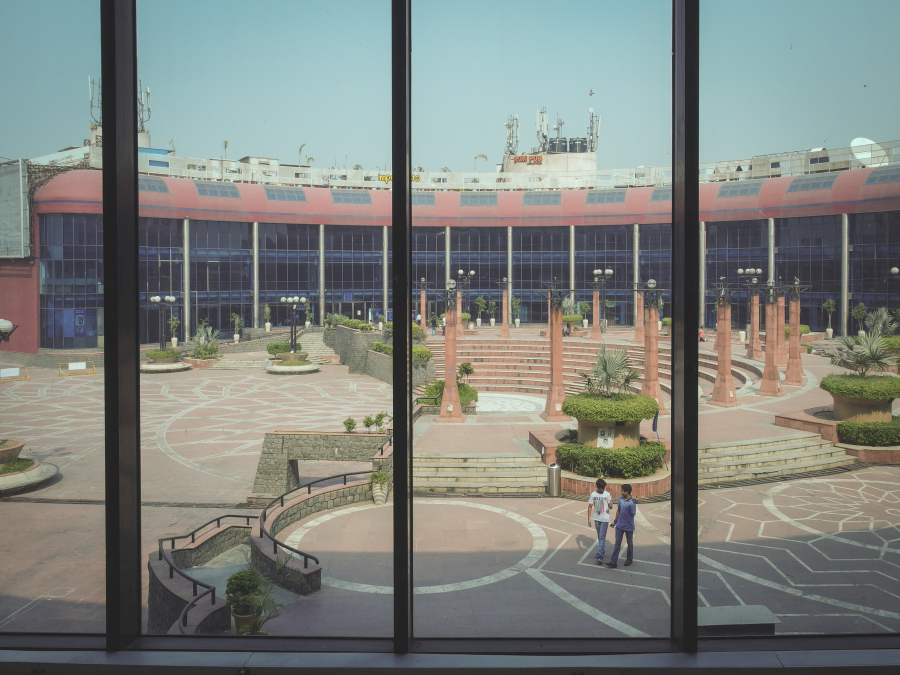 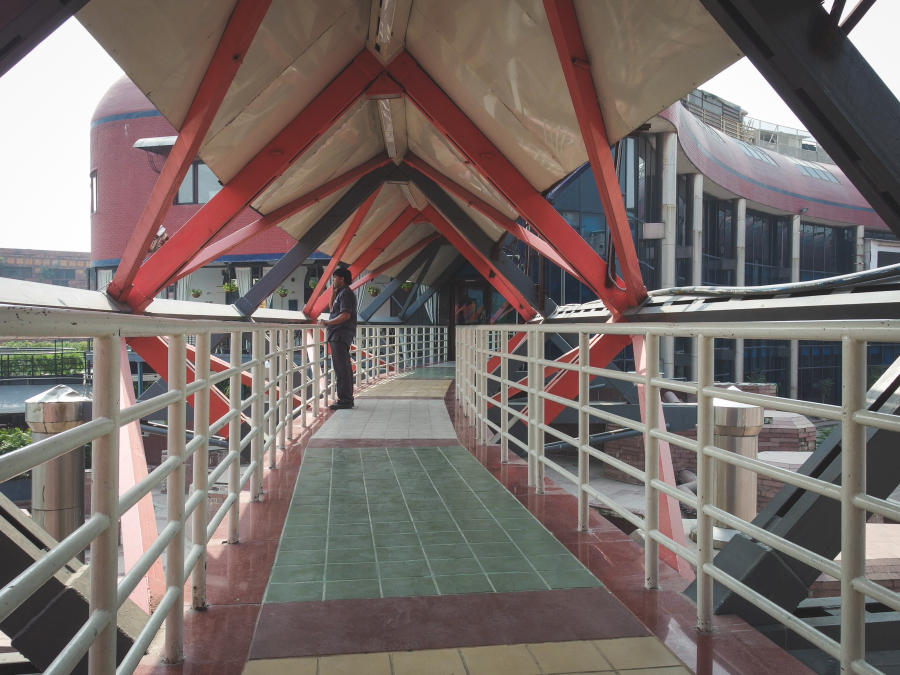 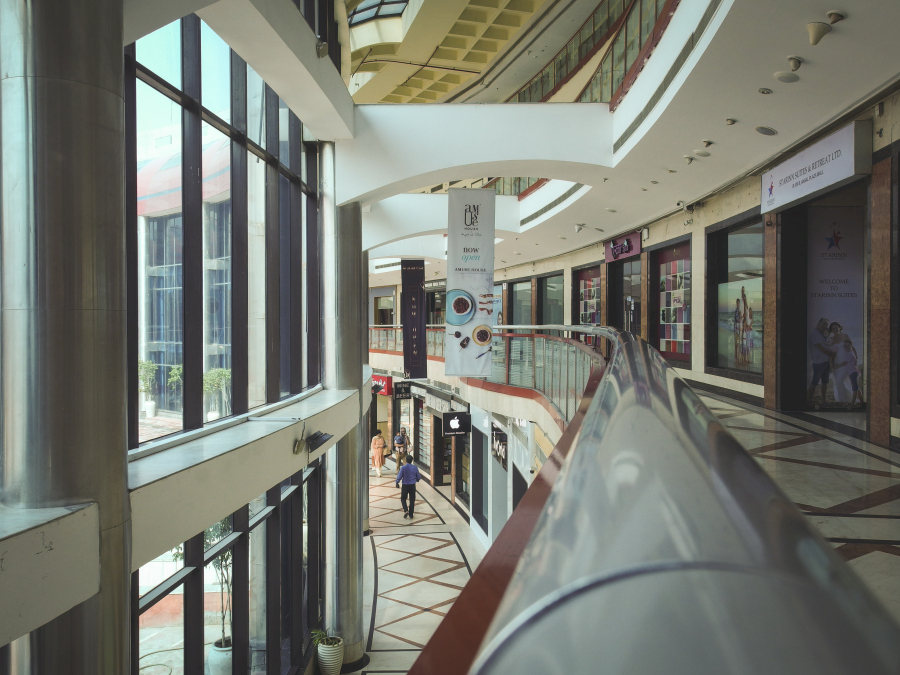 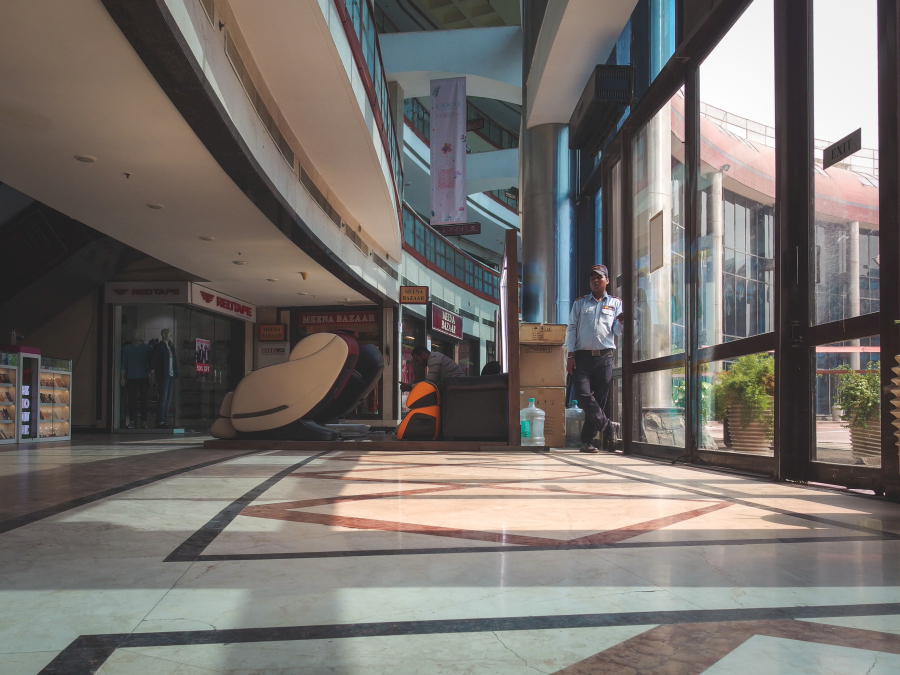 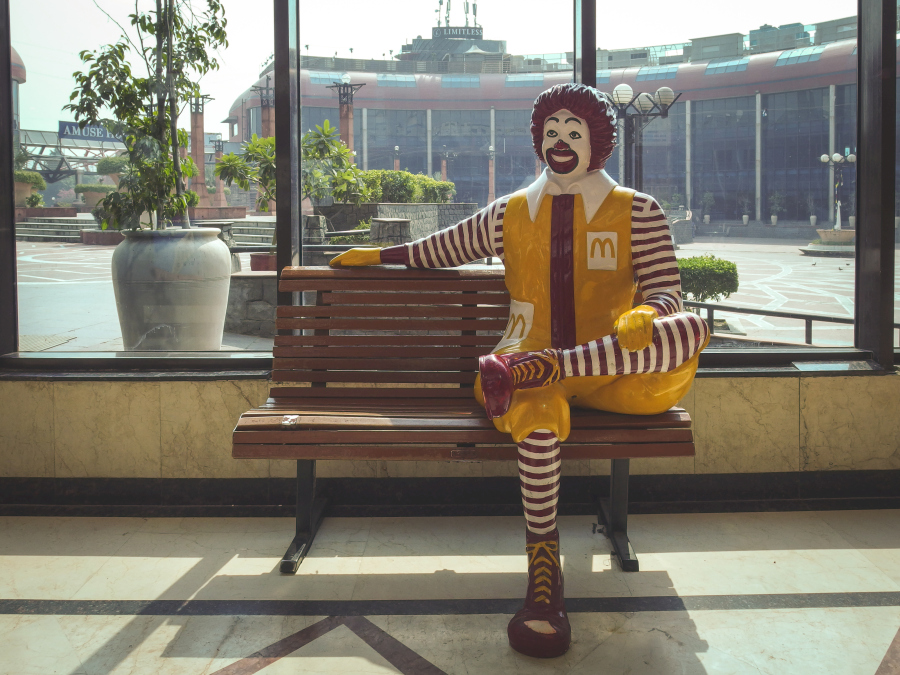 That irritating McDonald's mascot that represents the horror that the chain serves sits outside a deserted restaurant in Ansal Plaza. 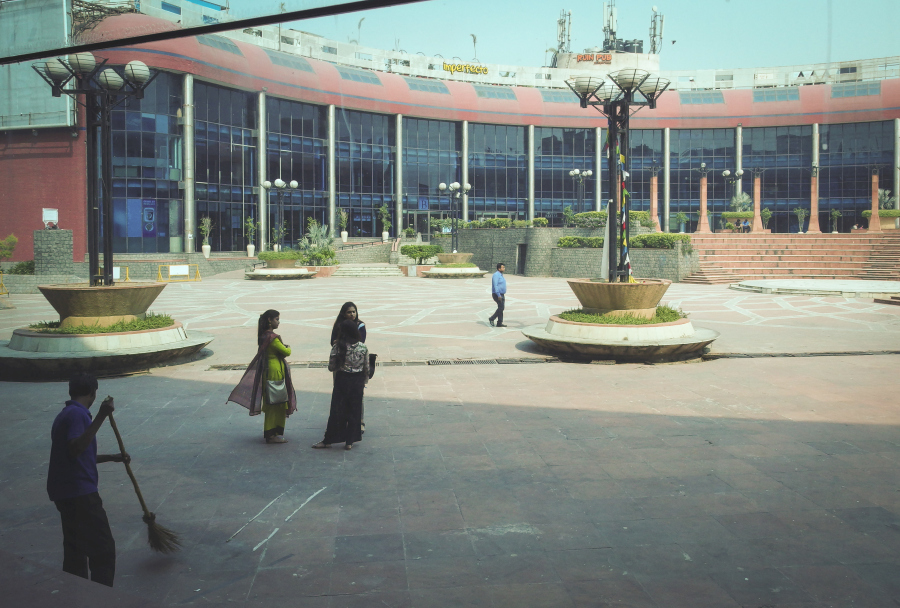