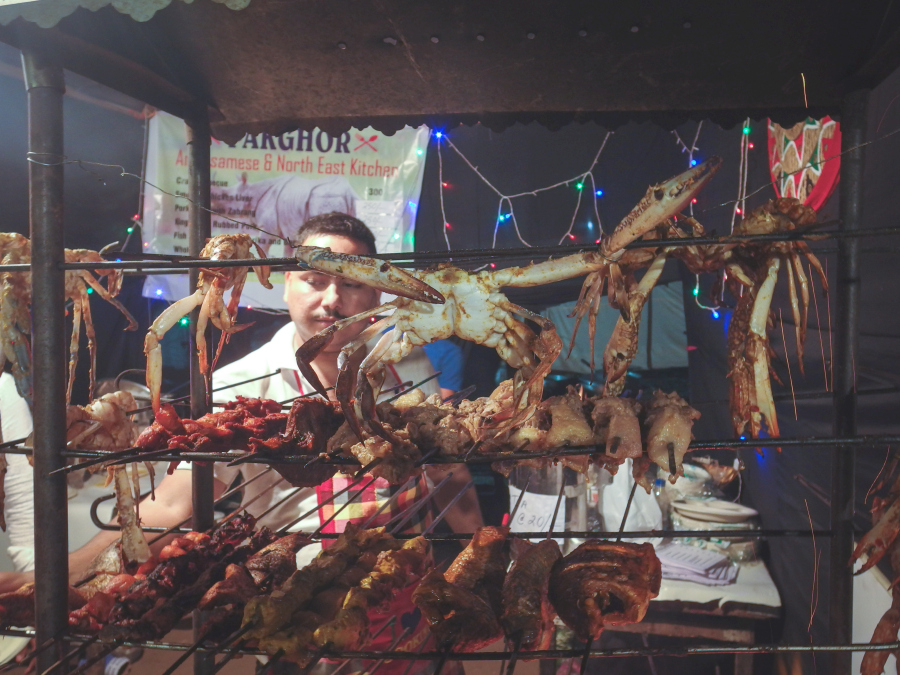 Pork is the god of foods in the north-east. In every state, from Assam to Nagaland to Manipur, pork is one dish in the north-east that brings together people in agreement that yes, it's good food. 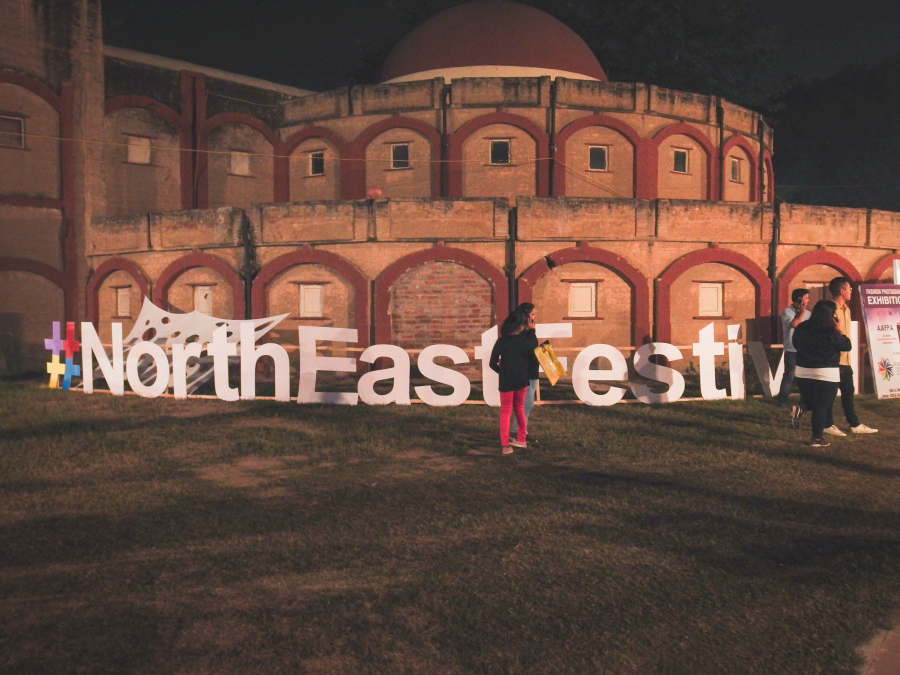 The North-East Festival, held every year usually in October in the picturesque central Delhi not very far from the India Gate, draws thousands of people from the north-east living in the national capital to taste some food that reminds of home and music that takes back to the best years of rock 'n' roll. Every stall has a pork dish, each having a different touch linked to the dominant ingredient of the place. The Naga pork dripped in black fermented soybeans will be quite different from the Assamese style coated in the fiery chillies bhut jolokia and turmeric, for example. The Manipur style pork will be a mix of everything, having both the Assamese and Naga tastes.

There was one stall this year, however, that sold seekh kebab and tikka. It was mostly empty. 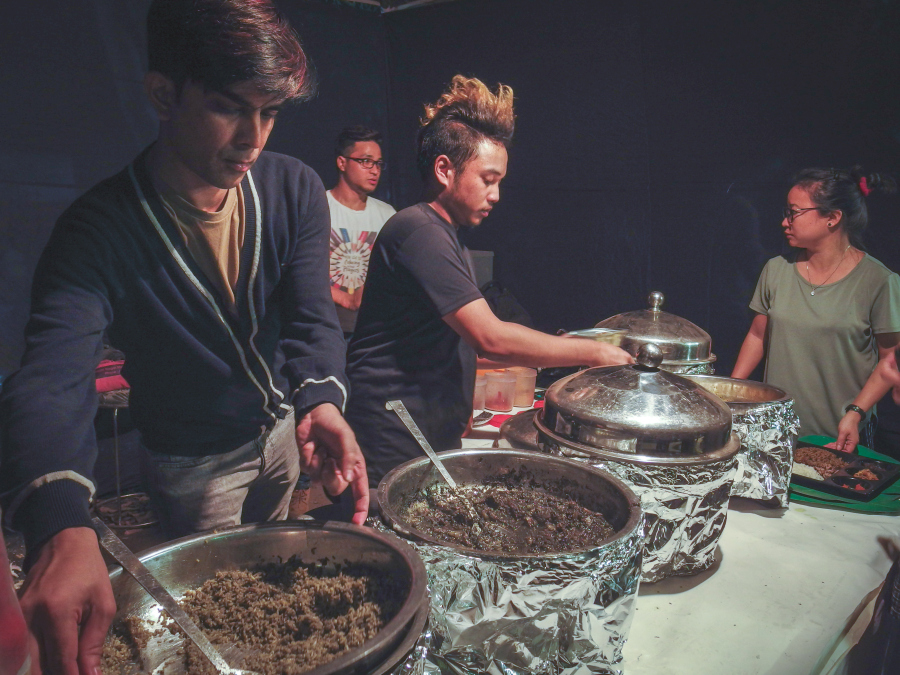 The Meghalaya stall had the state's signature pork dish made with black sesame seeds. 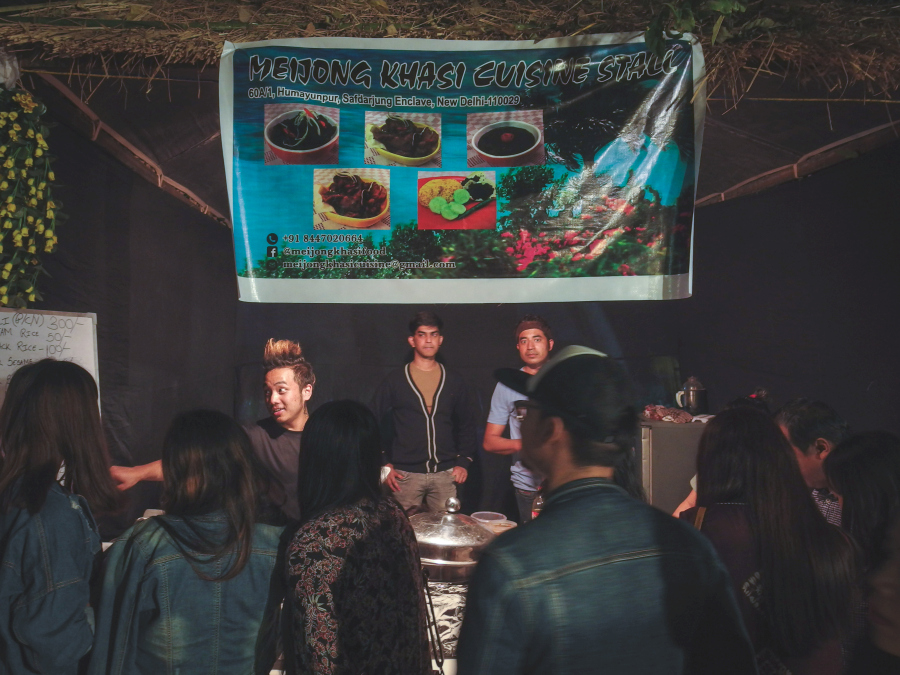 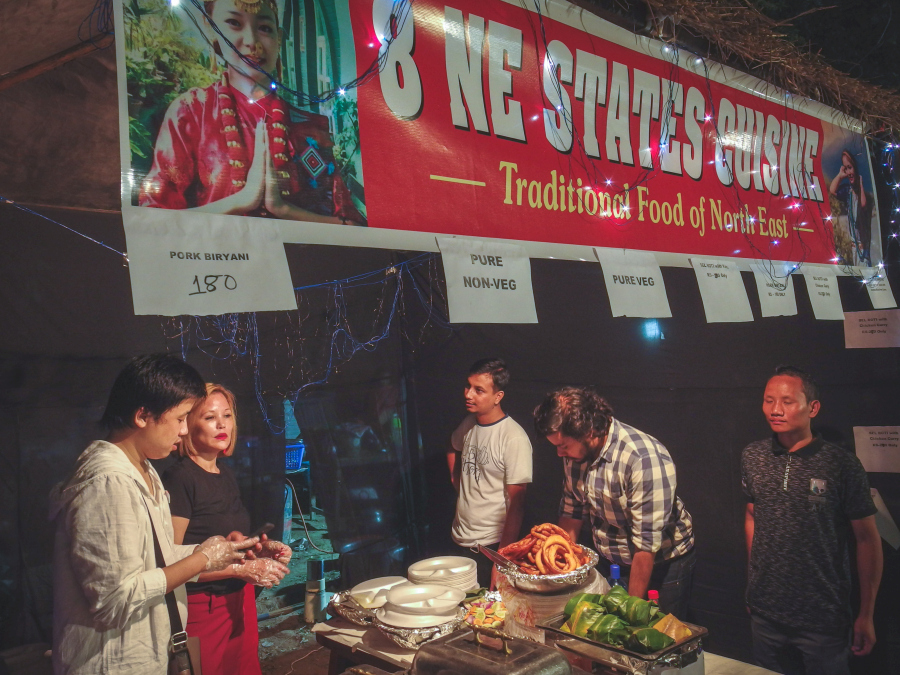 This stall was, however, an overkill. Foods from all the eight states? A tall claim. 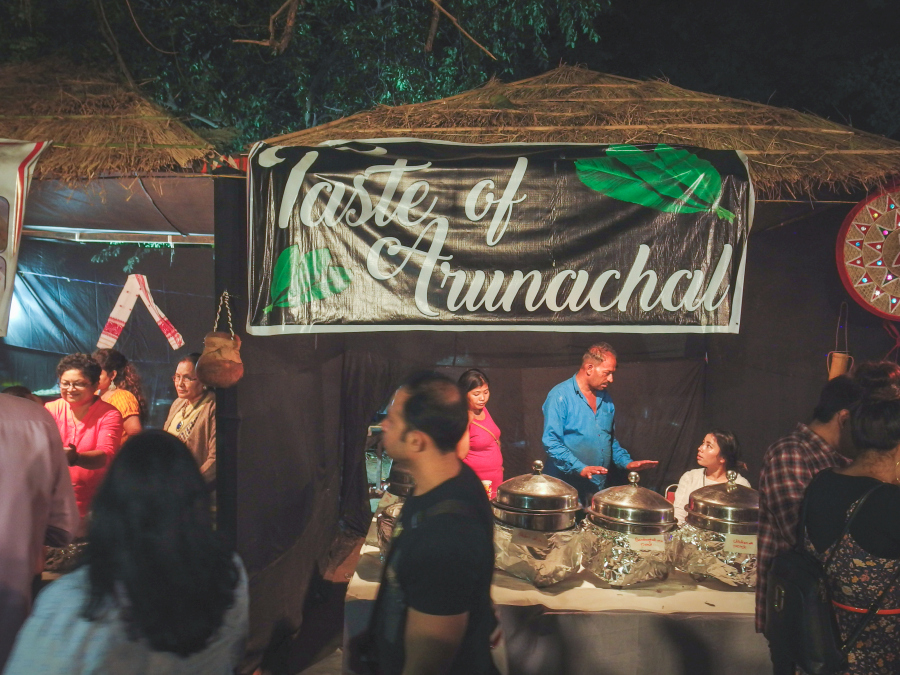 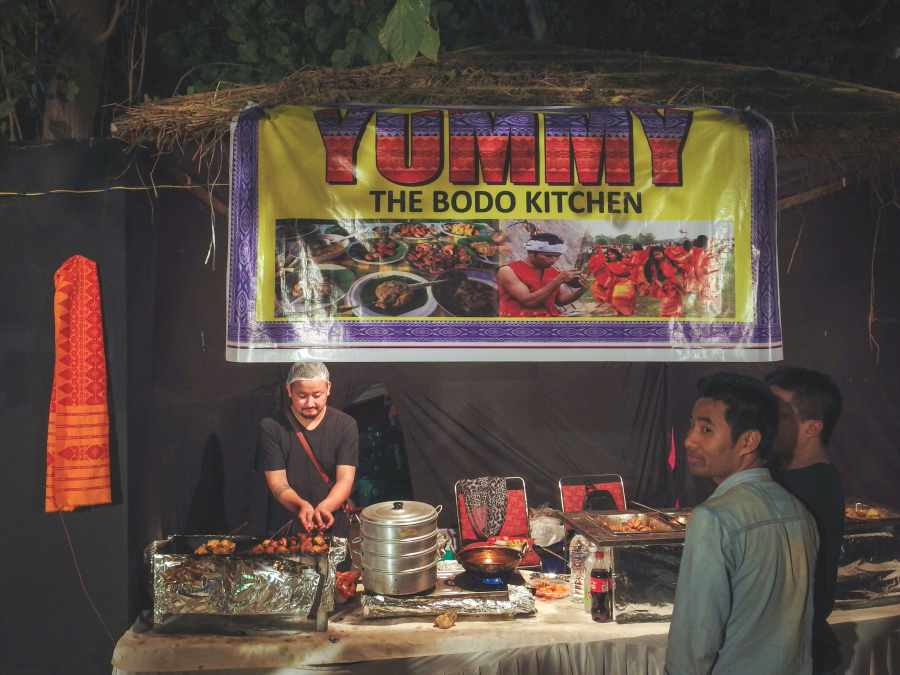 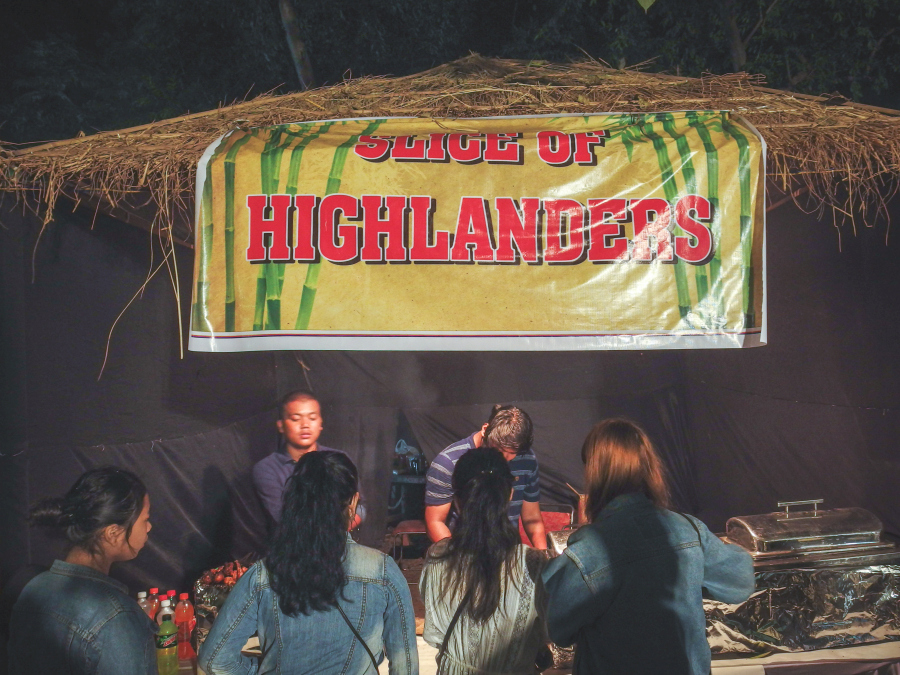 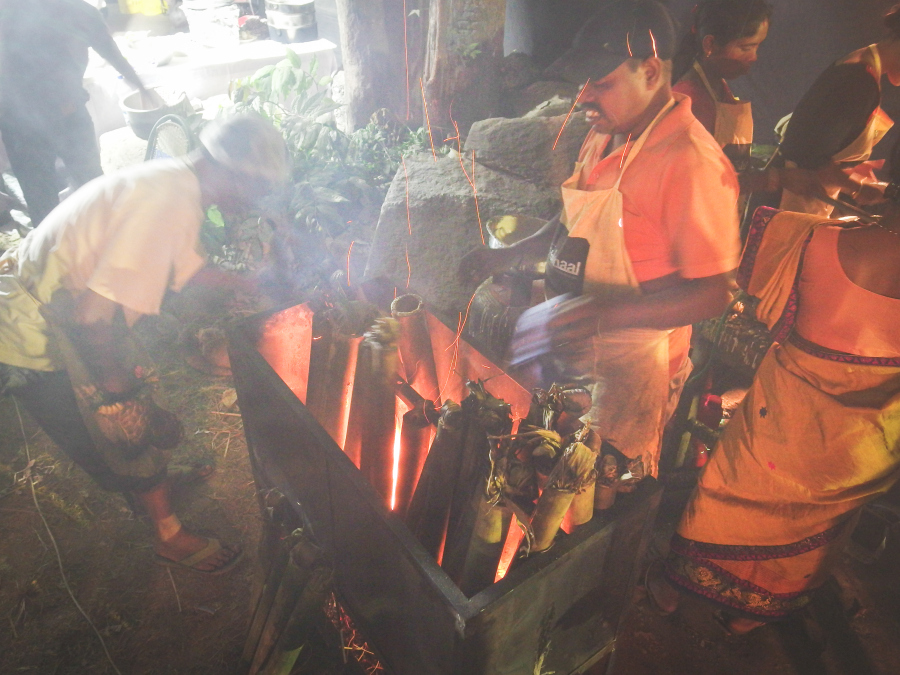 I have never had this myself. It's pork with rice cooked inside a hollow bamboo stalk, said to be Assamese preparation. The aroma was quite nice. The smell of the burning wood, with a hint of ginger and raw chillies, takes you straight to the villages amid the hills. 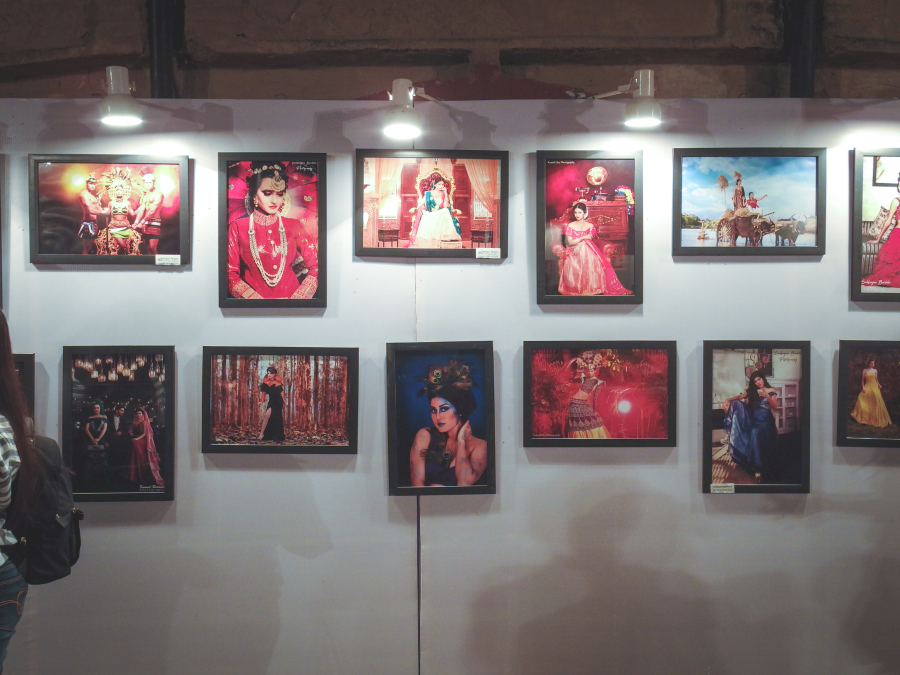 A confusing show of art that has nothing to do with the north-east. Actually, cultural appropriation. 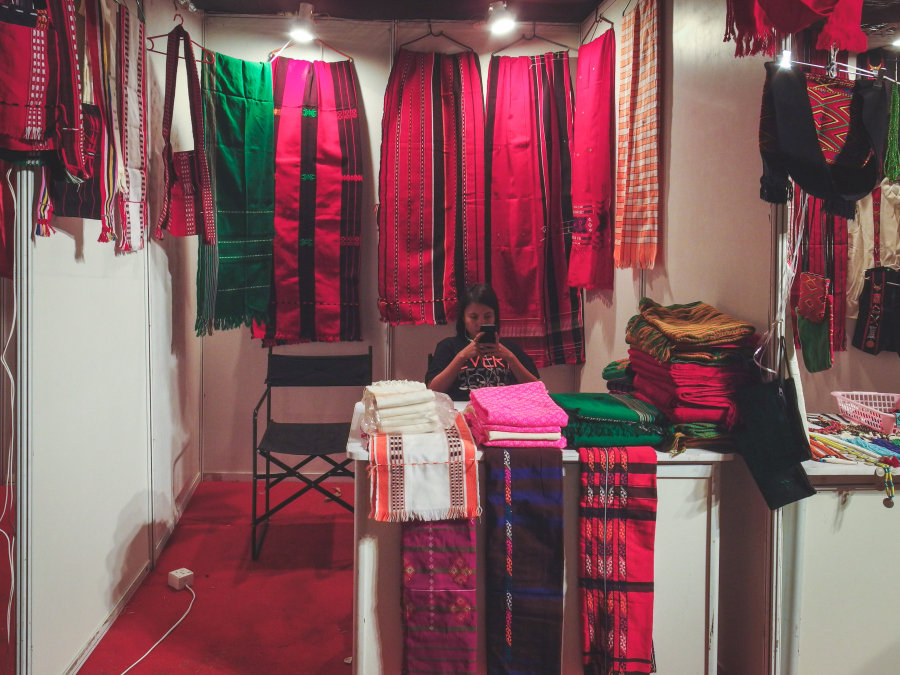 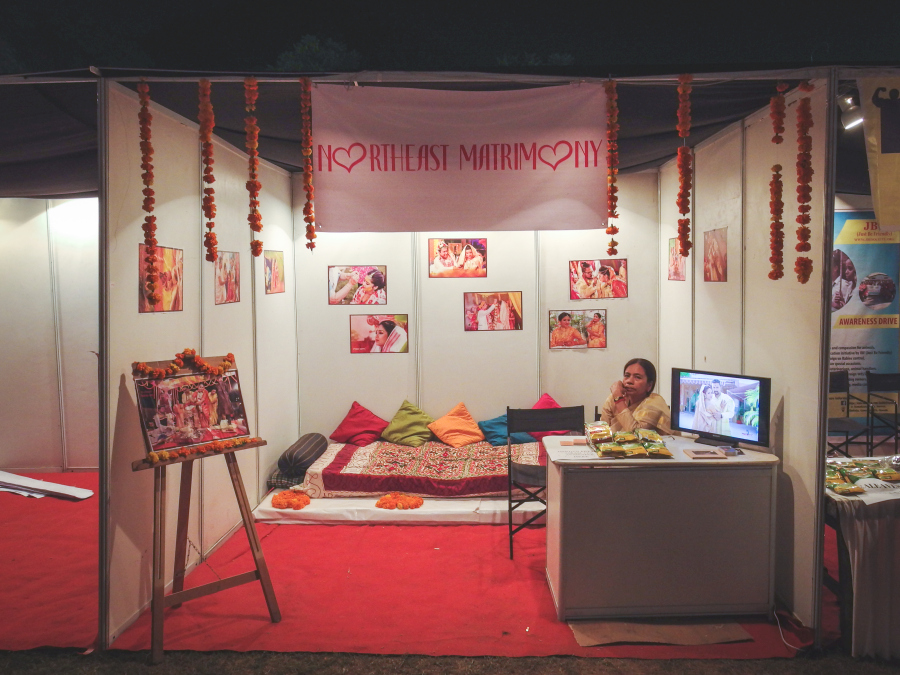 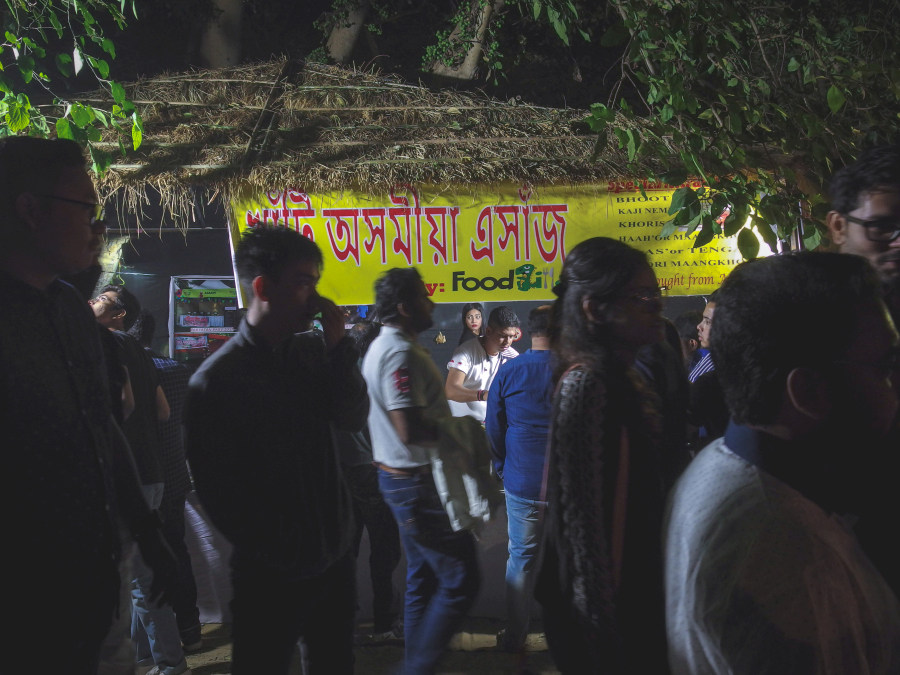 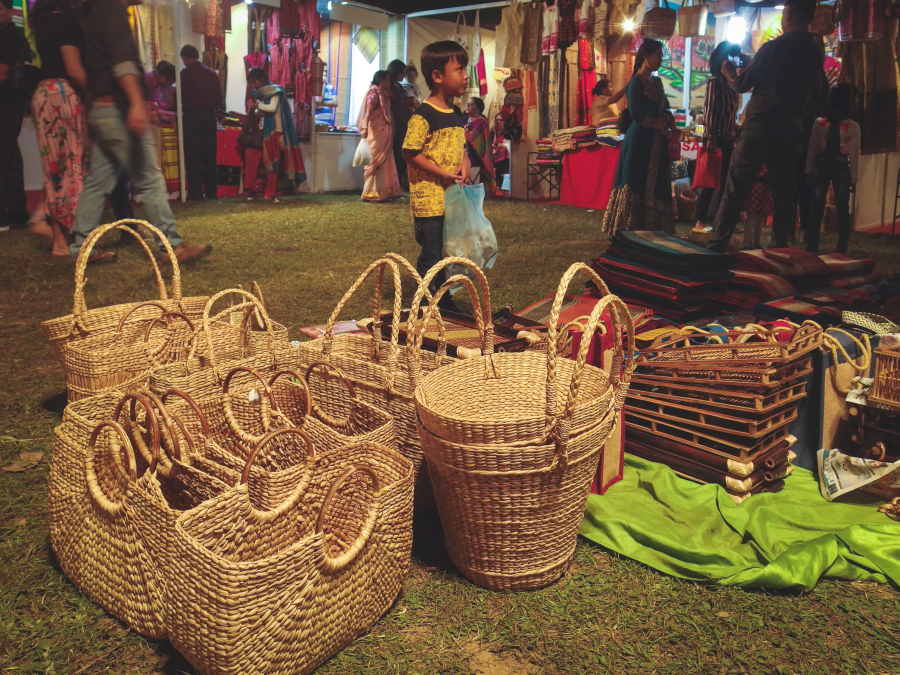 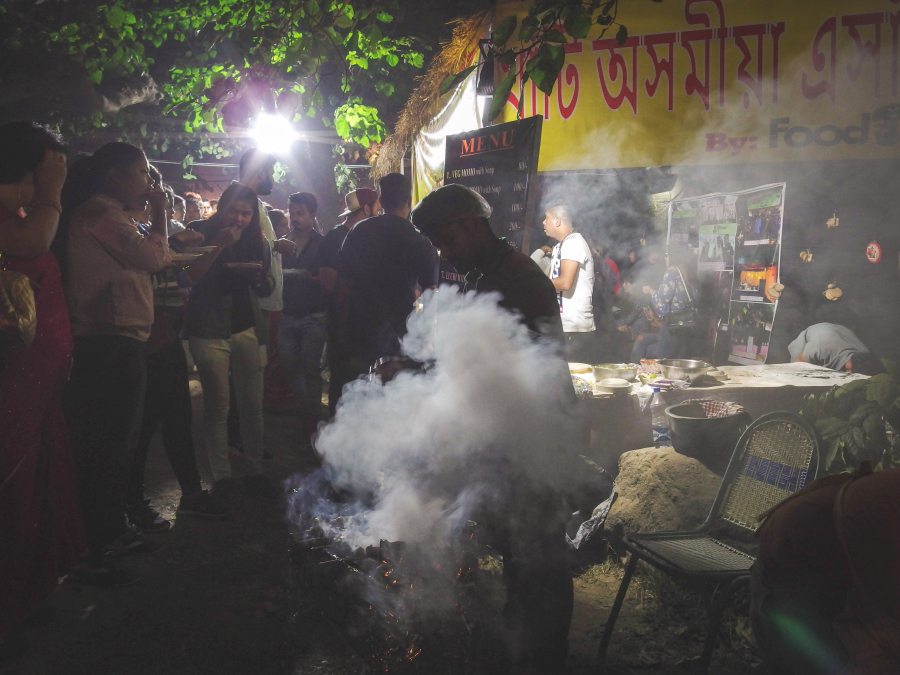 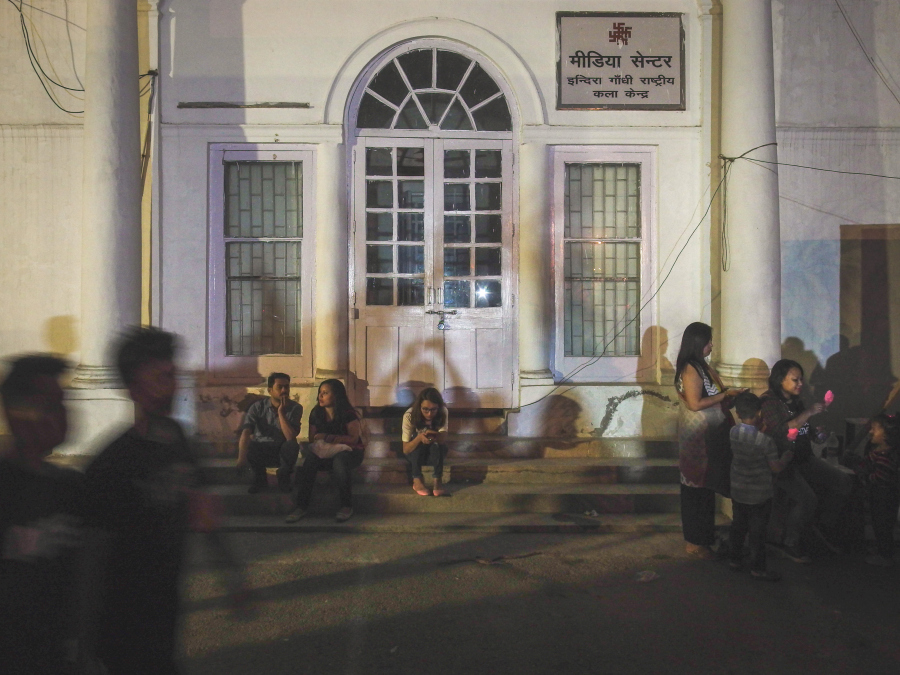 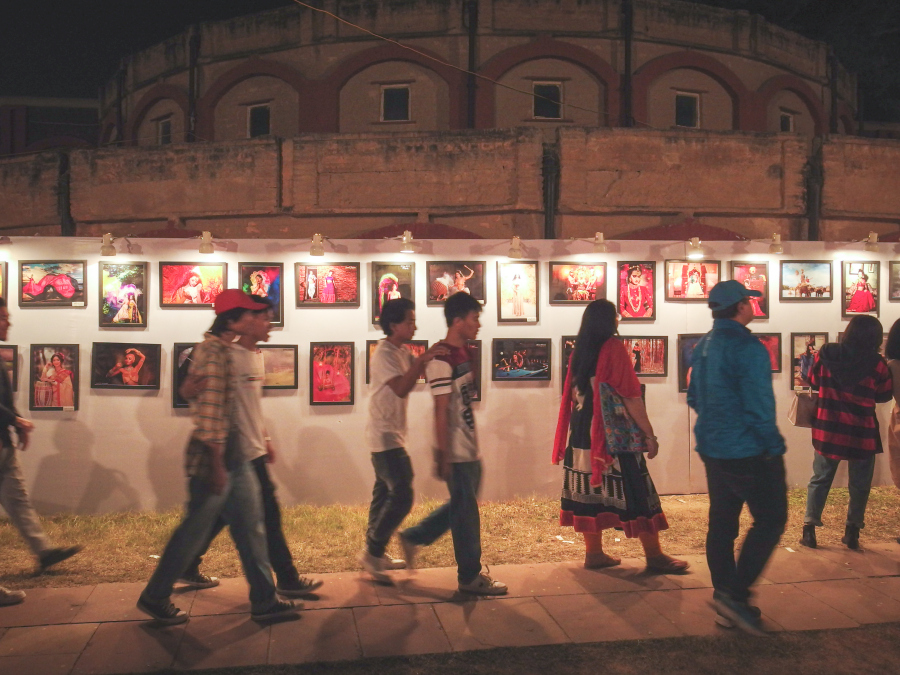 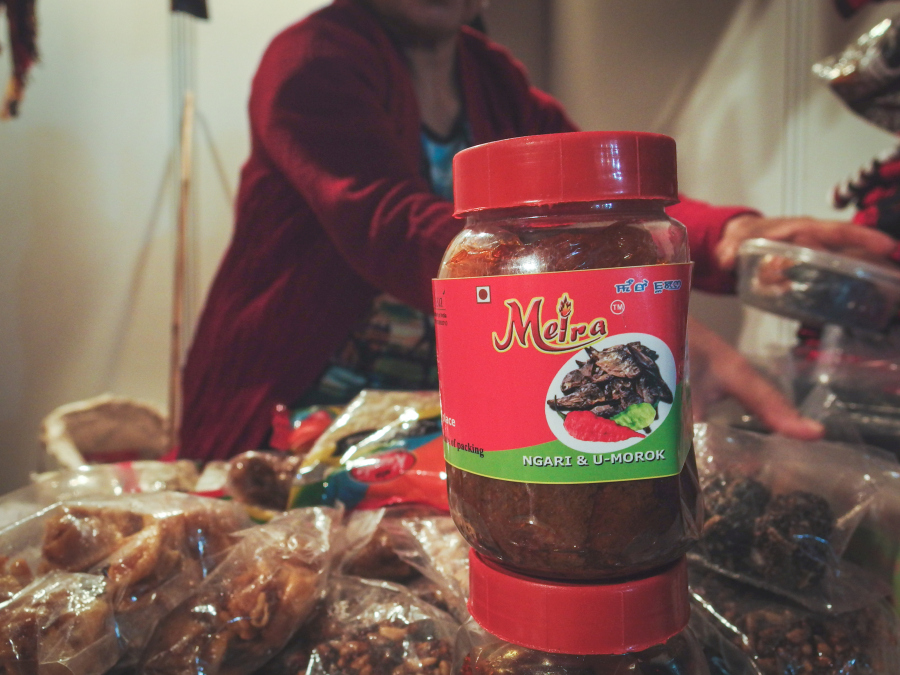 Bhut jolokia or Naga mirch, known as oo-morok in Manipur. One of the hottest chillies on earth.

For more posts on the north-east, see: Manipur in a funk, Ima Thokchom Ramani: a brief history of the Meira Paibis of Manipur, then and now, This is what happens when you go out on a curfew day in Imphal, Ima Keithel: a market where all the traders are women