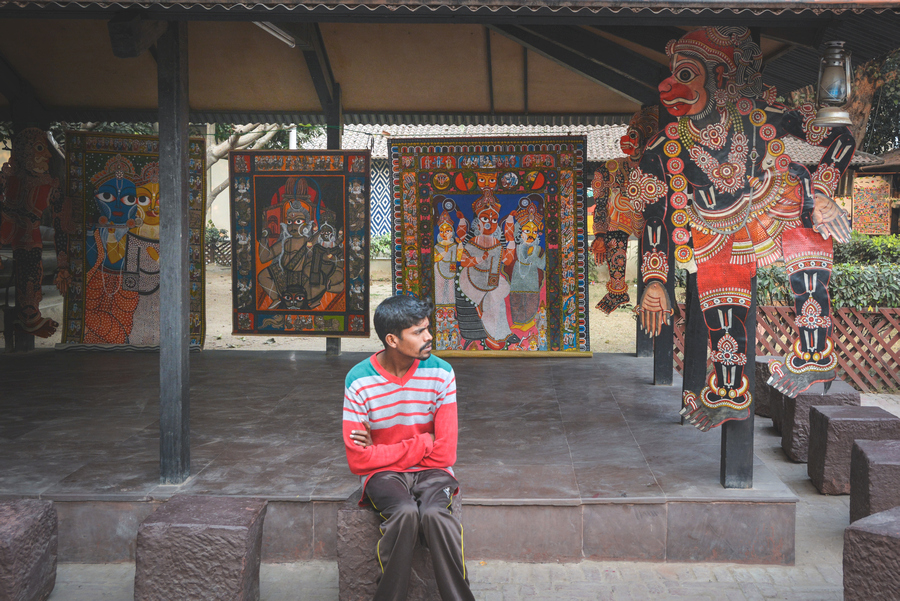 The National Handicrafts and Handlooms Museum, or simply known as Crafts Museum, was designed by master architect Charles Correa. 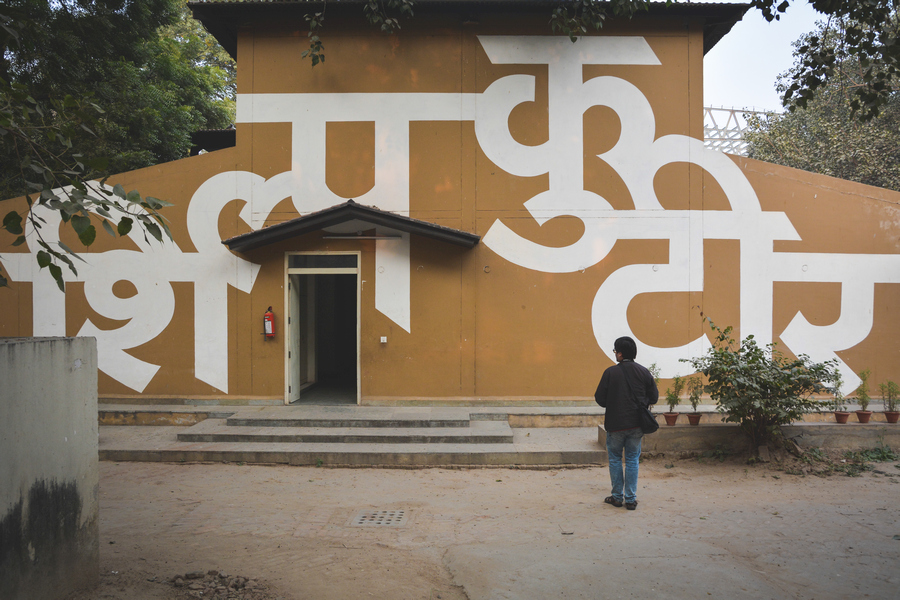 Though the museum has its roots in 1956 when freedom fighter Kamaladevi Chattopadhyay decided to make space for artists to work in peace, it was only in 1991 that Charles Correa got involved.

The museum located opposite the picturesque Purana Quila in central Delhi has some 33,000 specimens of Indian crafts acquired over a period of 60 years from all the states, from Jammu and Kashmir to Manipur to Tamil Nadu.

The Work of Charles Correa (1996) by Kenneth Frampton, The Perennial Press, New York, has these interesting lines:

“…Correa seems to be torn at times between pursuing colorful abstract compositions, vaguely referential to popular culture, as in his extremely scenographic Cidade de Goa of 1982, and a more direct evocation of an actual vernacular as we find this in the National Crafts Museum that he finally realized in New Delhi in 1991.

Closer in spirit to the Bharat Bhavan in Bhopal than to Jawahar Kala Kendra, this museum is not organized about a strict mandala pattern and while it is graced by a number of square courtyards, these are not treated as analogies of the Vedic kund, despite the fact that they are occasionally stepped to create informal arenas. Instead, the various courts give access to different exhibits opening off a meandering pathway in an informal manner; Village Court, Temple Court, Darbar Court, etc. As in Bharat Bhavan, the podium is elaborated at two levels; on the ground floor through a series of courts and above through a set of roof terraces. At the same time, most of the single story accommodation provided is totally enclosed.

What is key here, as [museologist] Jyotindra Jain has written, is that the whole museum is conceived after the timeless world of the Indian village where otherwise incompatible crafts exist side by side. Jain shows how the unofficial folk culture of India has always maintained its anarchic autonomy despite colonializing efforts to regularize the character of its production. Jain sees the value of the National Crafts Museum as helping to maintain some resistance to the homogenizing forces of the late modern world.” 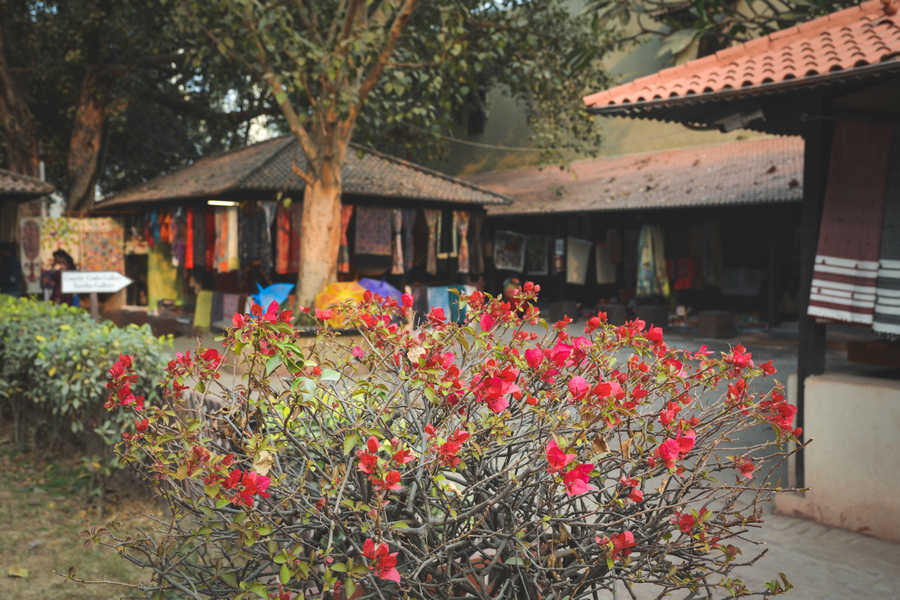 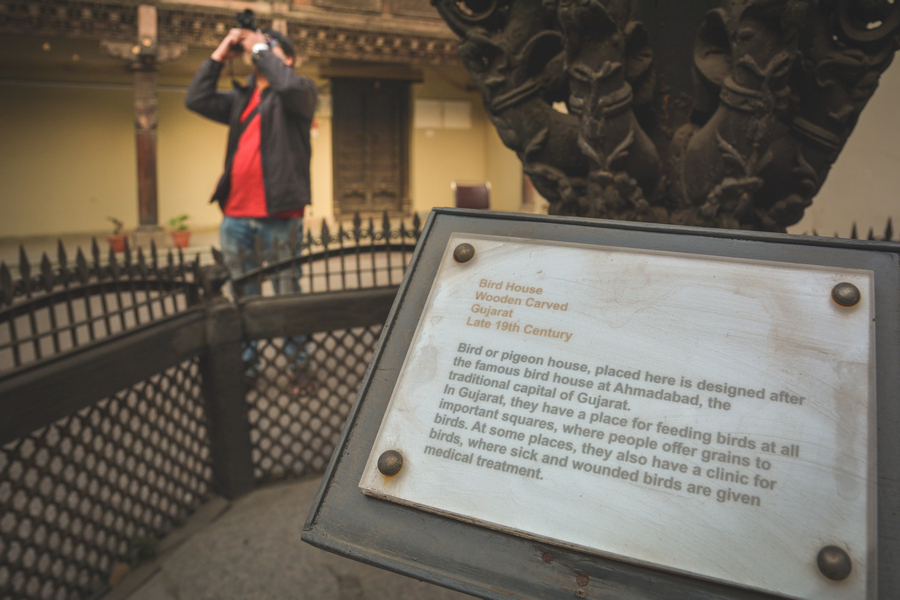 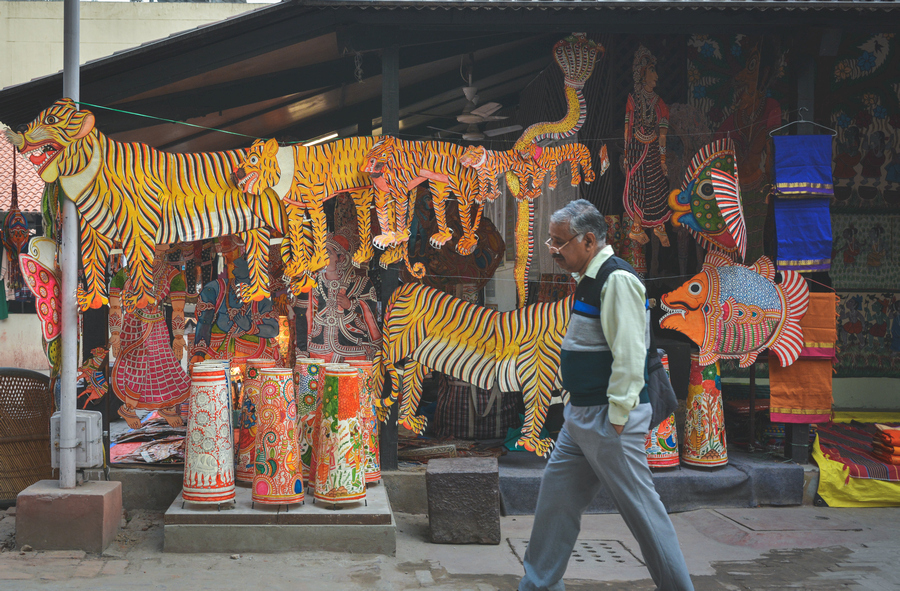 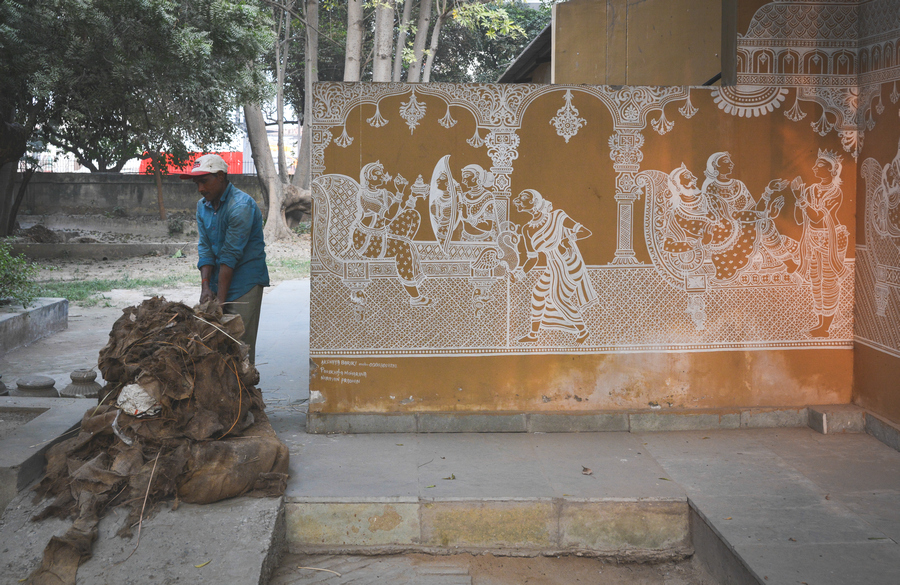 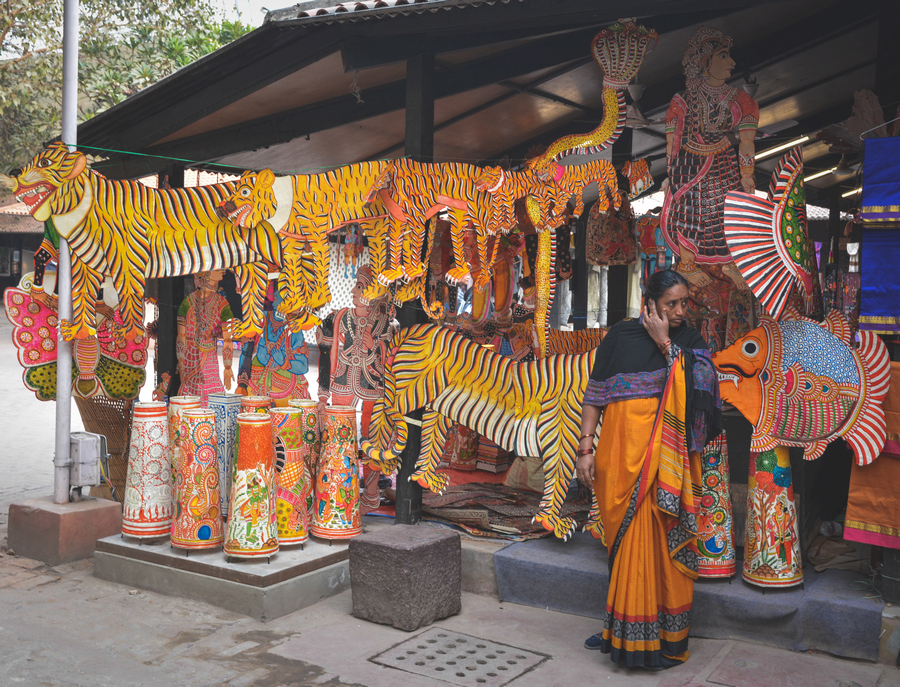 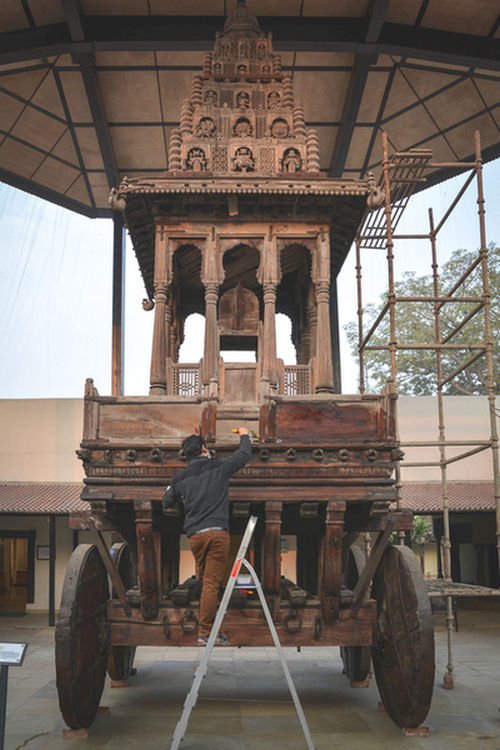 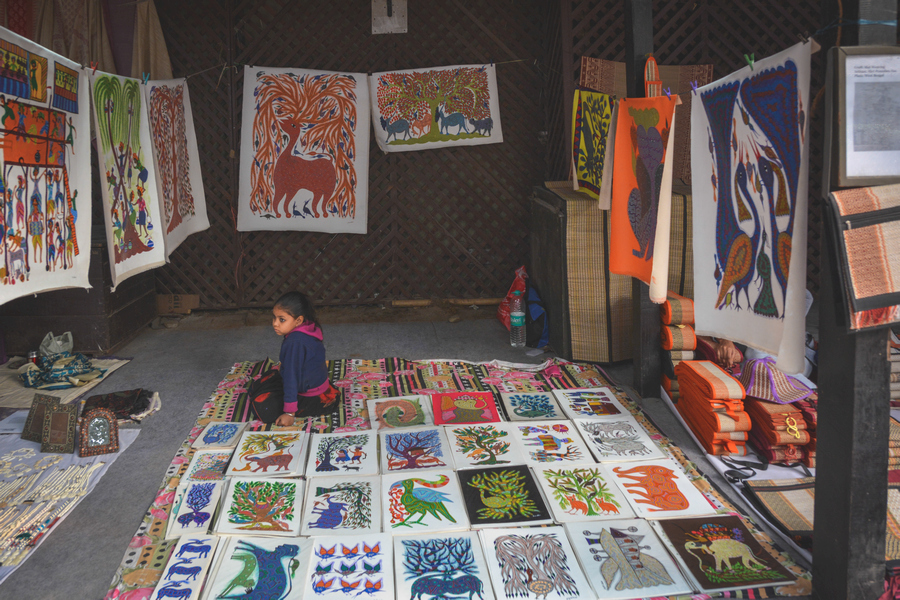