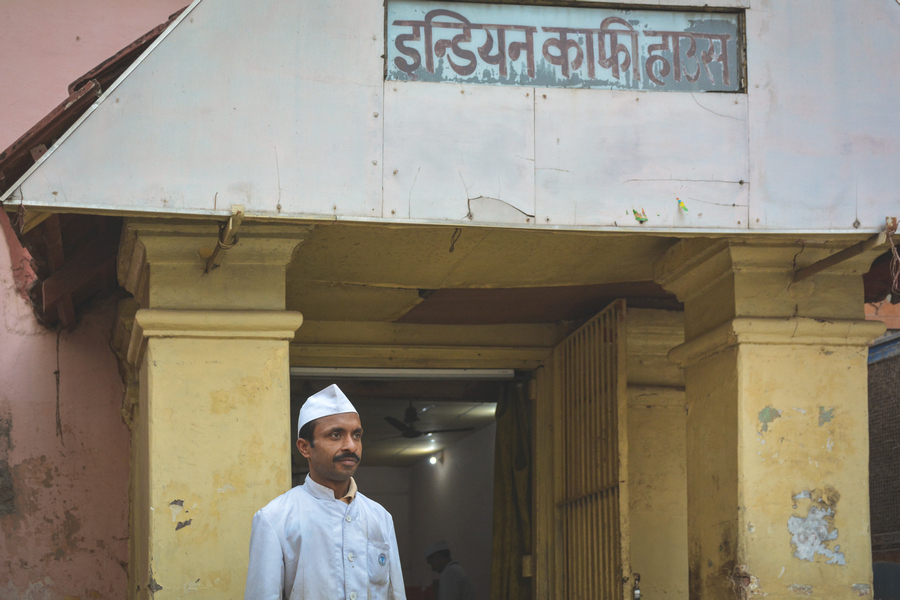 The Indian Coffee House in Allahabad, now Prayagraj, was opened in 1957 and is the last of its kind. A yellow menu board mentioning the GST is the only fresh addition. 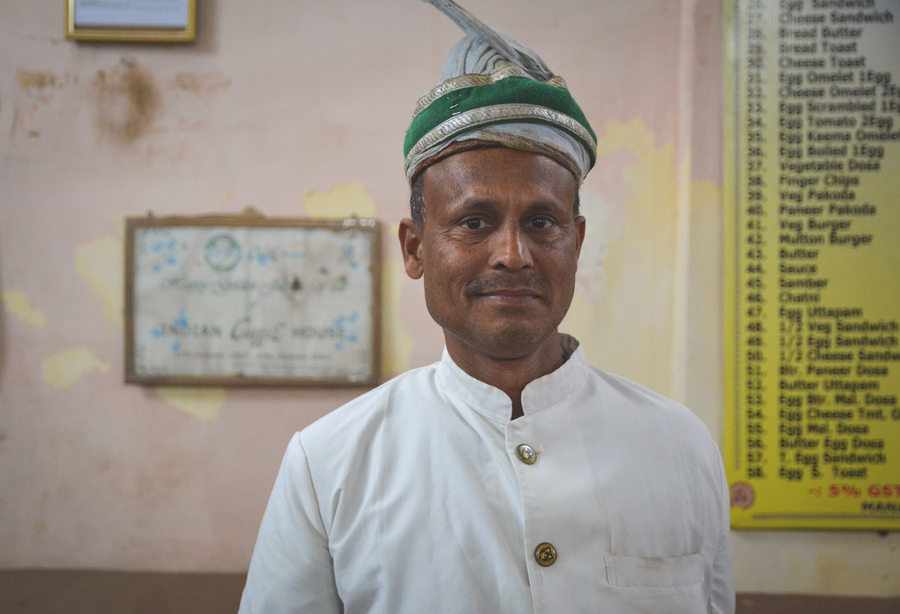 Plasters have come off the walls and they haven't made any attempt to repair them. Incidentally, that adds to its charm. The Indian Coffee House in Prayagraj also has a separate building for families, which is kind of rare as most outlets of this old chain across India are said to be facing pressure from private developers who want to occupy their prime location.

The main hall is built like a church. The seating area is one large, airy hall with a tall ceiling from where old-style fans fixed to long iron rods are suspended in the air.

The Indian Coffee House chain is an authentic time machine. The food - cutlet, poached egg, toast, dosa (in the south) - is basic and the filter coffee is sometimes not that good, but there is an old charm in them.


It is perhaps the only coffee place anywhere in the country where one can actually go for a good conversation. They don’t play music too. Isn’t that priceless?

To the casual observer, the Indian Coffee House in Delhi that sits atop an old mall, a stone’s throw from Connaught Place, is simply a “chai ka dukan”. There’s no air-conditioning for the cool people of the national capital. So only a leftover crowd from yesteryear’s ITO press gang, some senior sarkari workers and small-town literature students on a budget frequent the Delhi branch.

I went to the Indian Coffee House in Prayagraj four times in as many days. The same group of old men and women who were sitting in one of the corners on my first visit was there every evening. A lawyer, a journalist, some government employees. I had a brief chat with them about the ongoing Kumbh Mela and general politics. Their mannerism and the clothes they wore had nothing to indicate that they were not educated.

That’s why the Indian Coffee House is good for you. Millennials who have not experienced this place should give it a try because the younger ones are a lost cause. 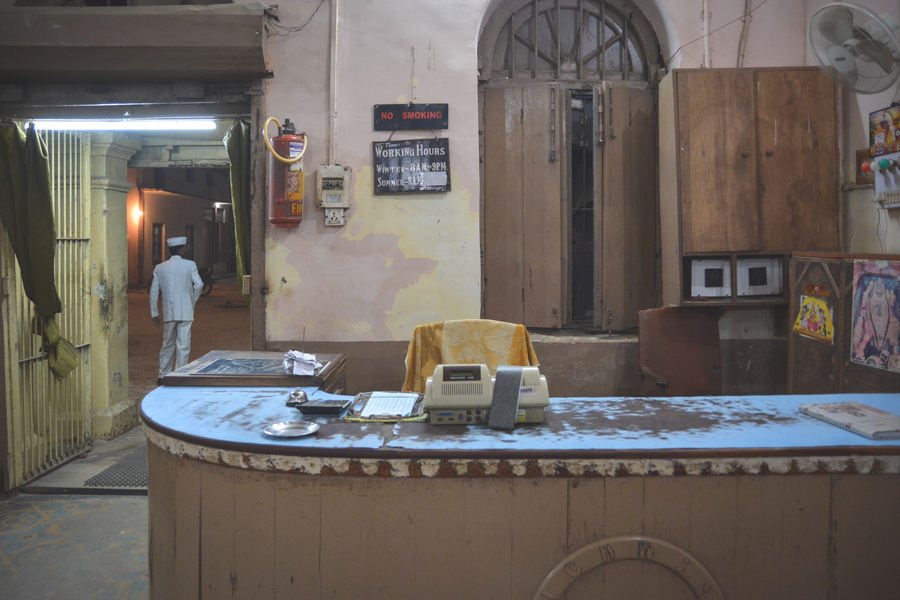 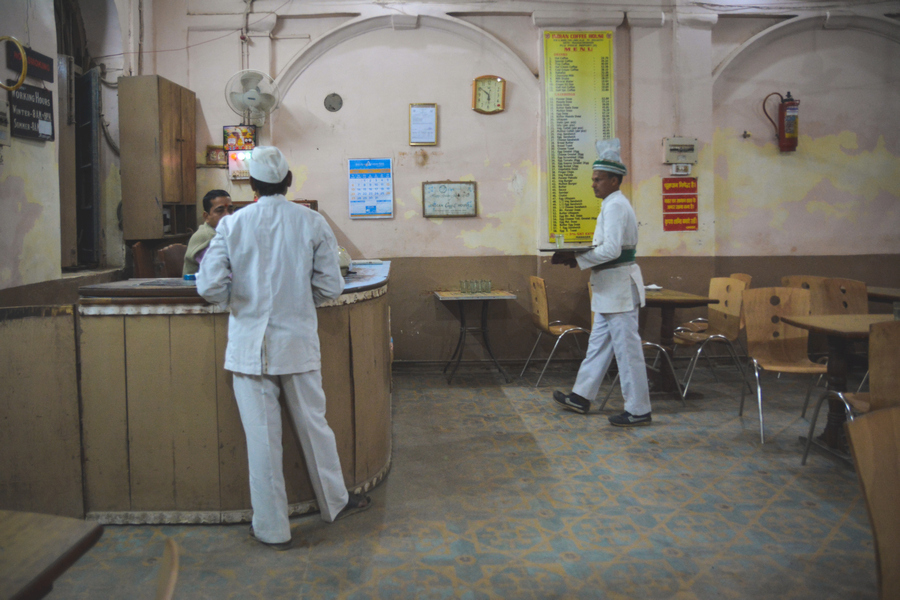 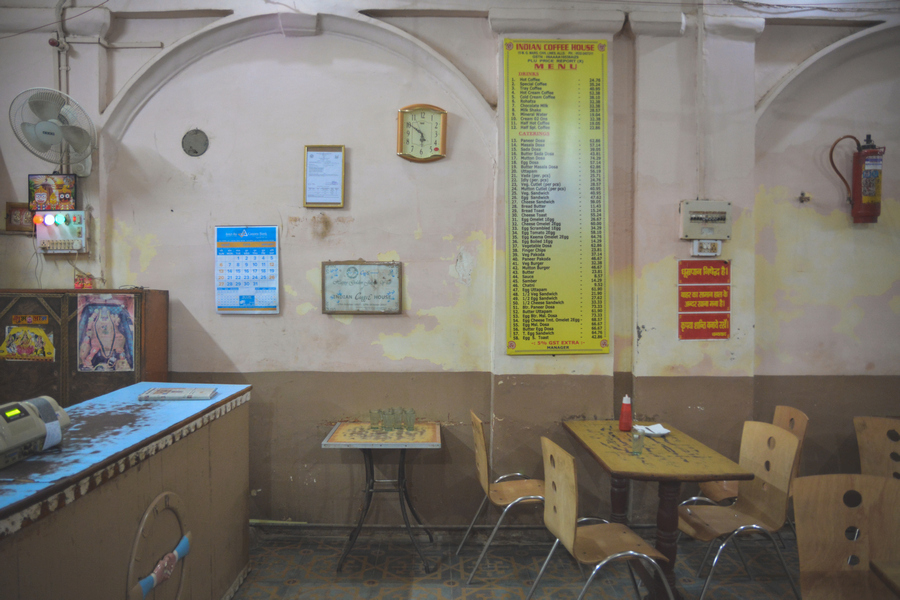 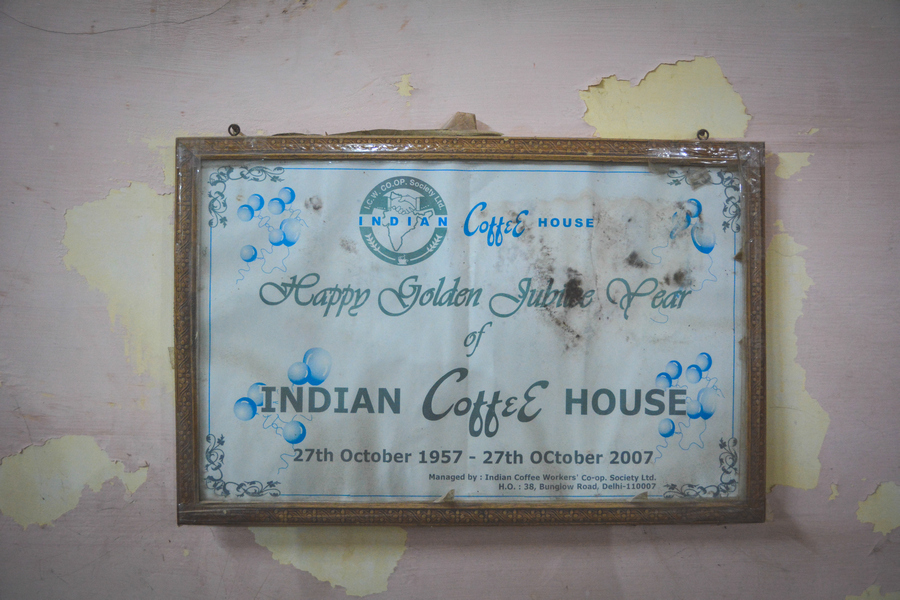 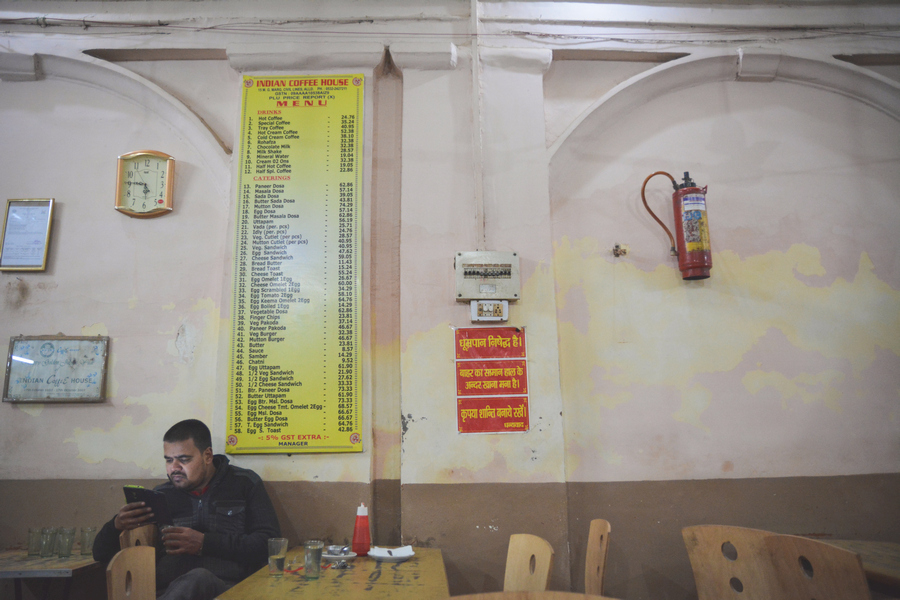 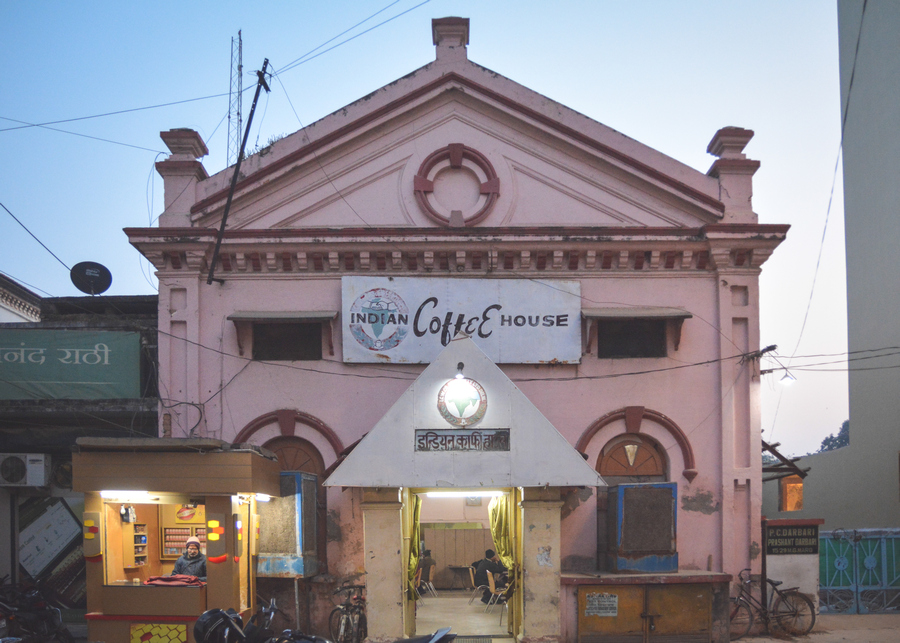 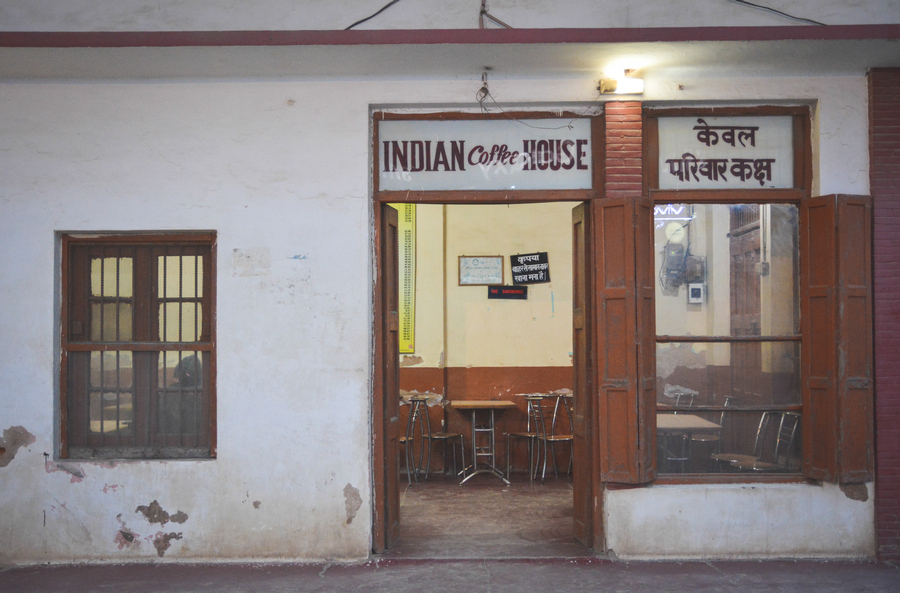