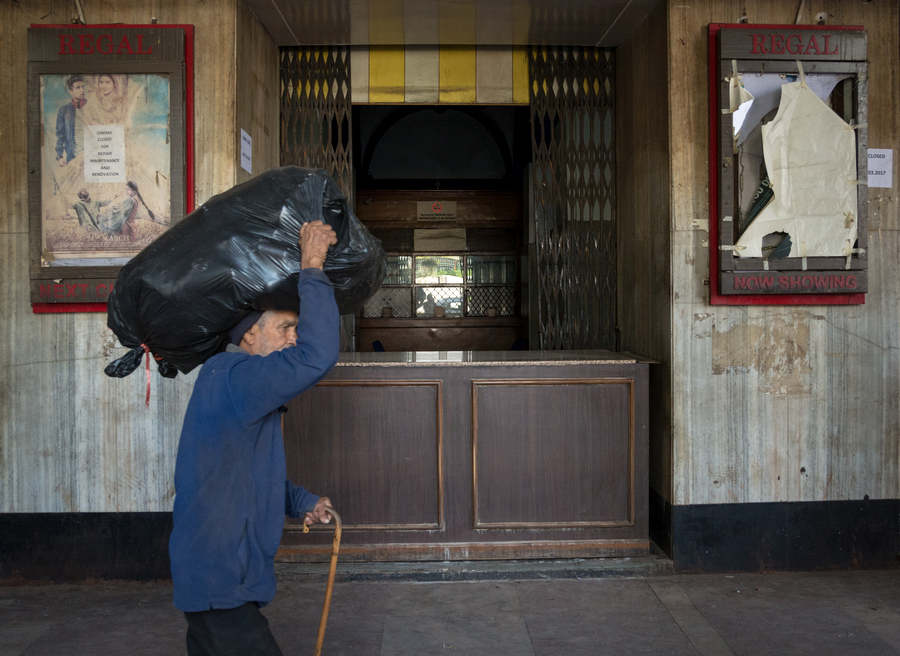 They are being preserved on Instagram as #singlescreentheaters with a few posts by multiple users. Regal Theatre has a place in them. 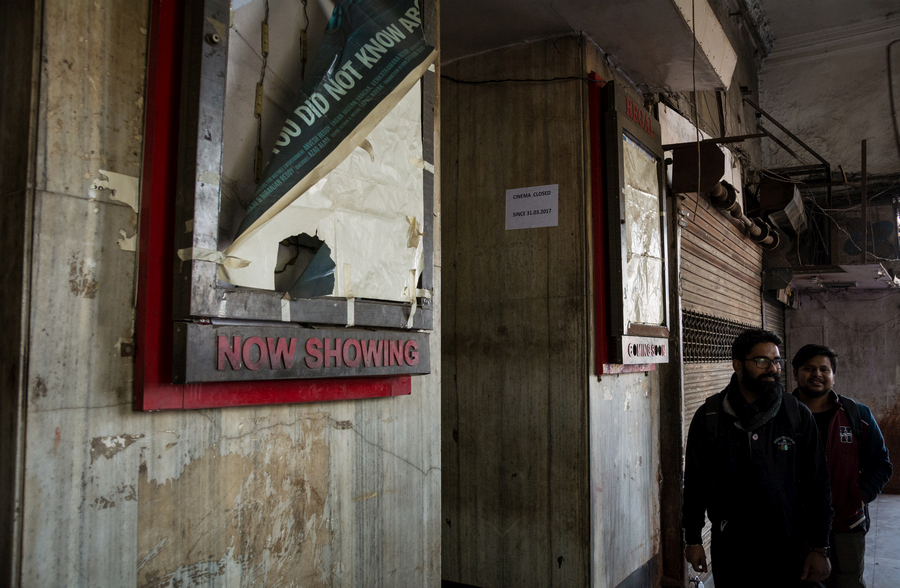 Regal Theatre, known simply as "Regal", shut down two years ago after running for 85 years. It was one of the last remaining single-screen theatres in Delhi, after the Chanakyapuri theatre that died a little over a decade ago. Regal was the go-to place for cheap, B-grade films - which it screened between 'normal' films - for the lowest blue collar in the food chain.

Quite often, the "Regal film" would stand right on the borderline of what one would call a "blue film". The building will be converted into a multiplex now. The clean-up is still going on. One can see "Now Showing" signs everywhere and posters of the last film screened there are yet to be taken off completely.

Rex Theatre in Bengaluru, another single-screen cinema, shut down in December 2018. 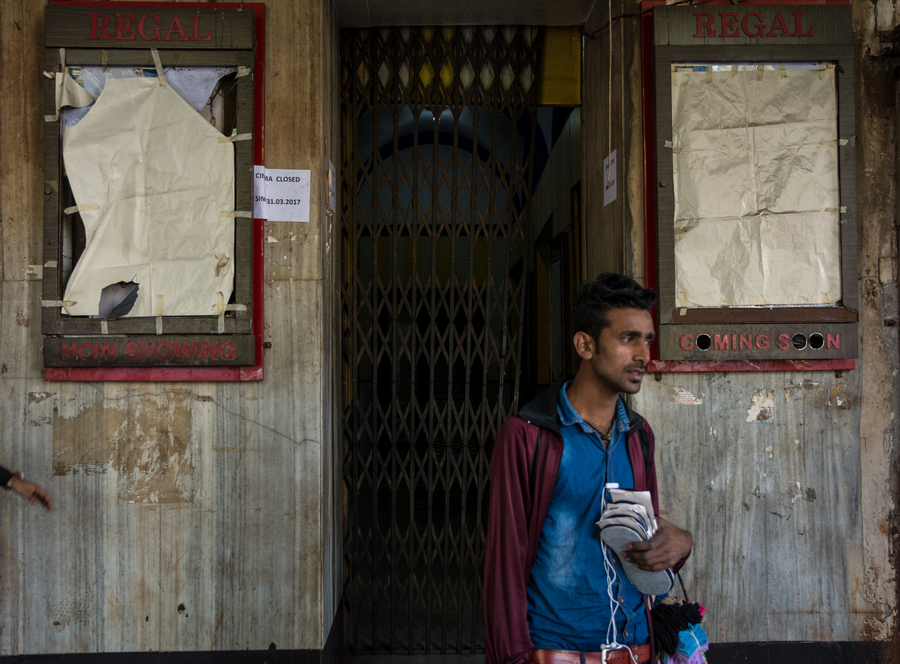 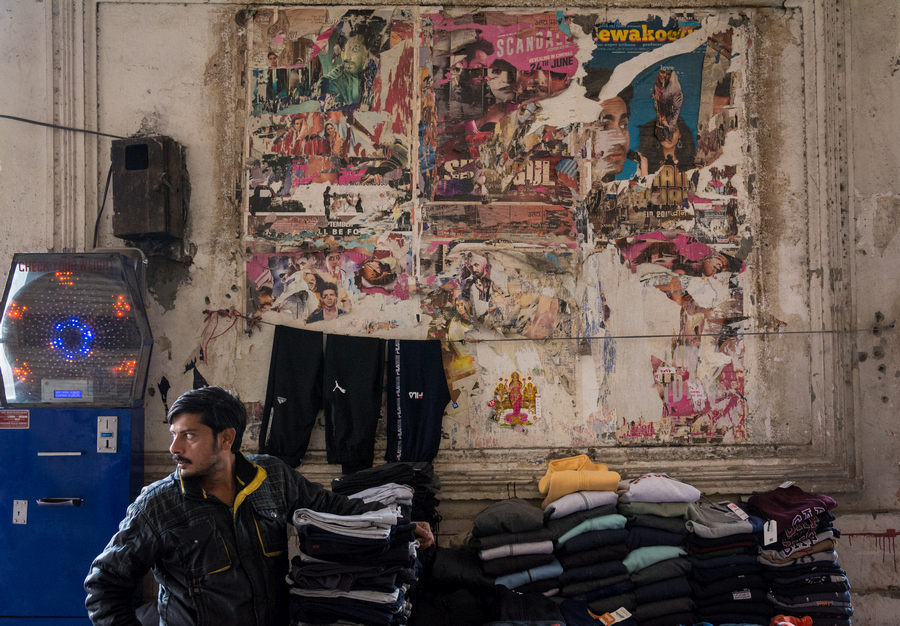 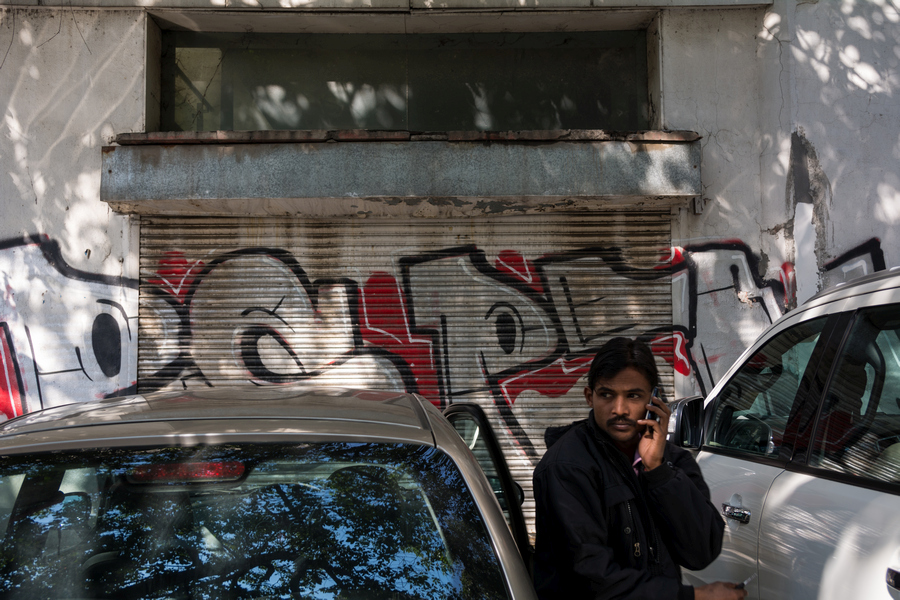 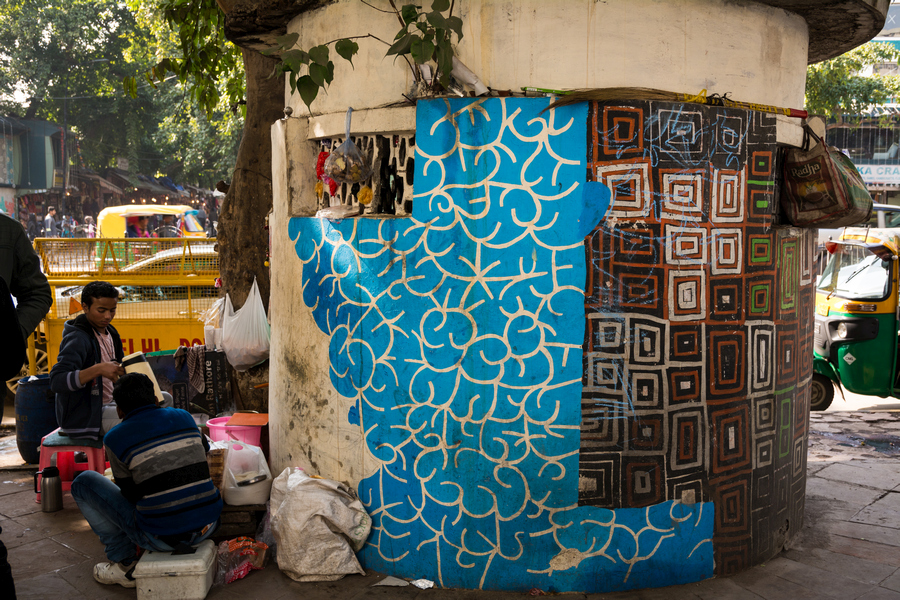 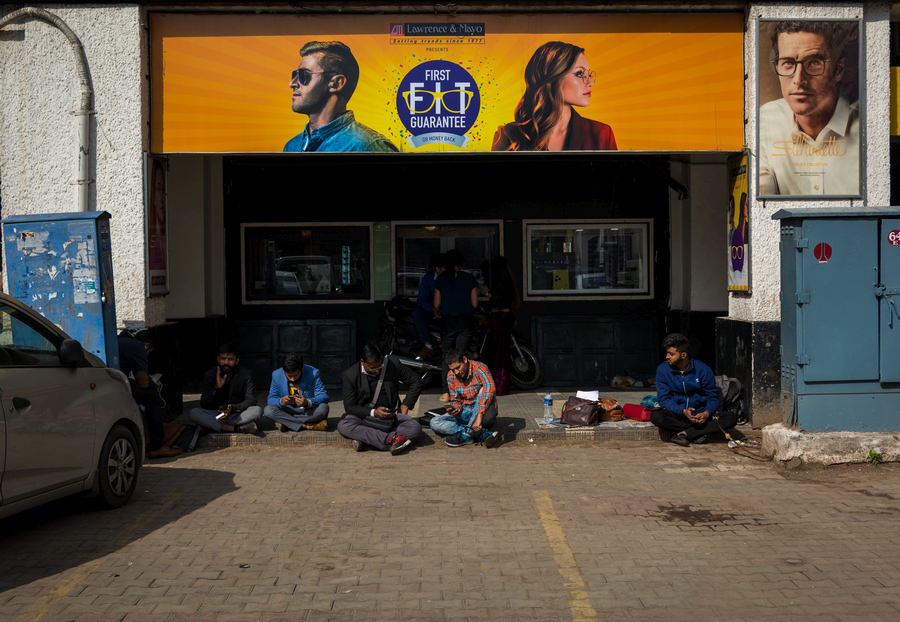 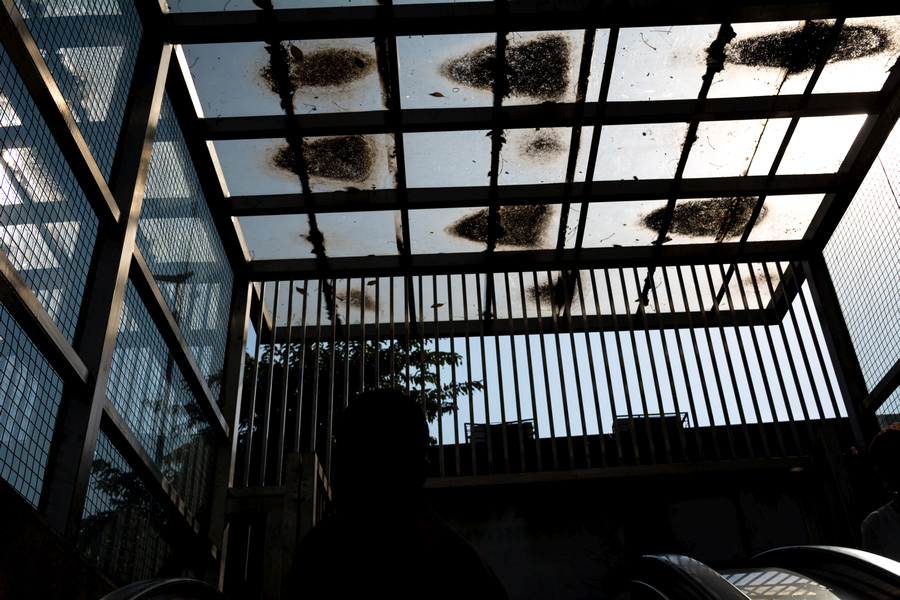 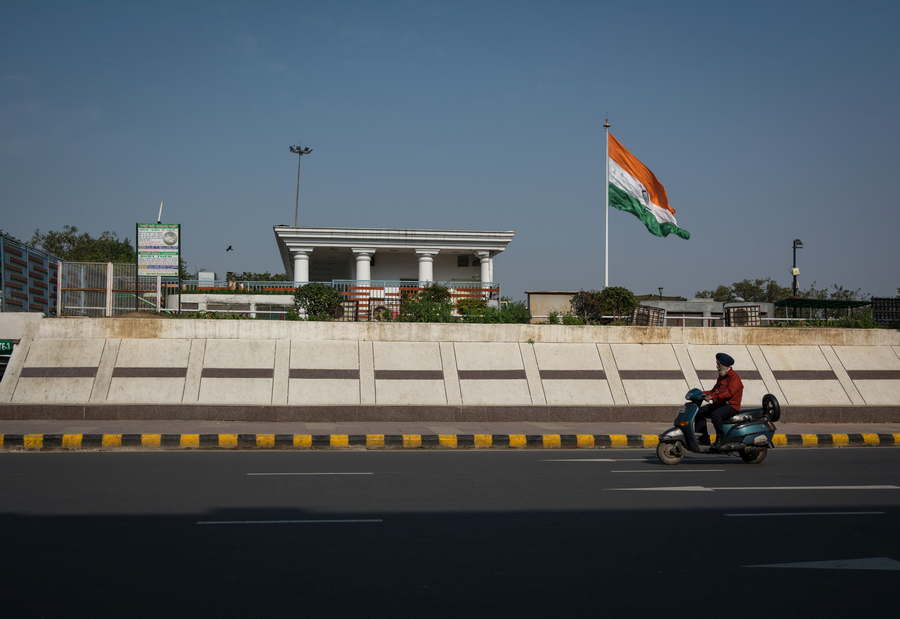 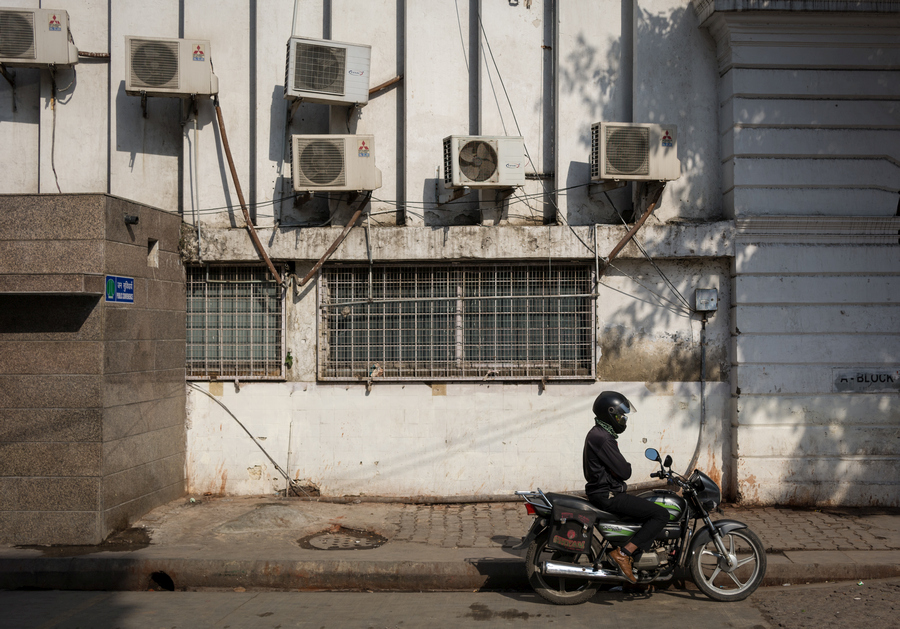 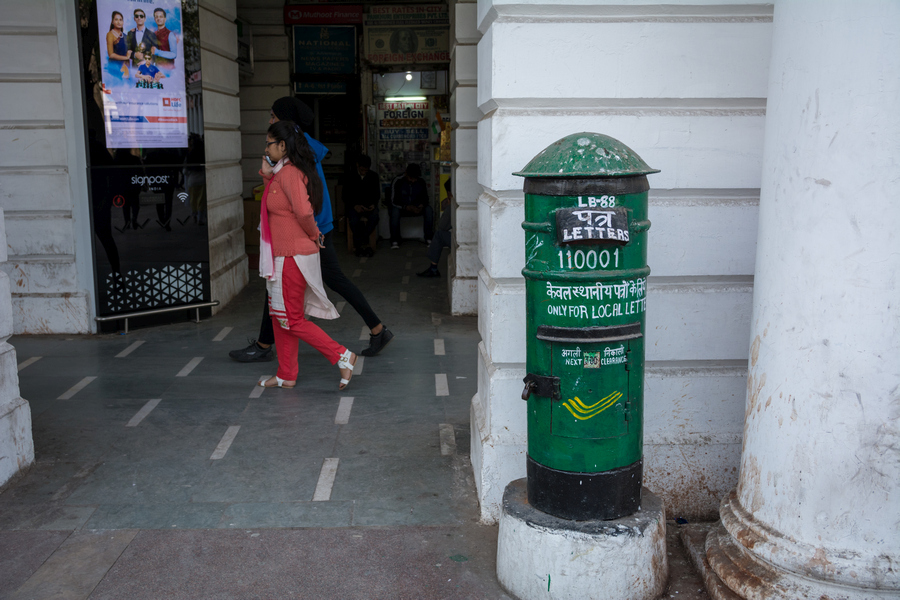 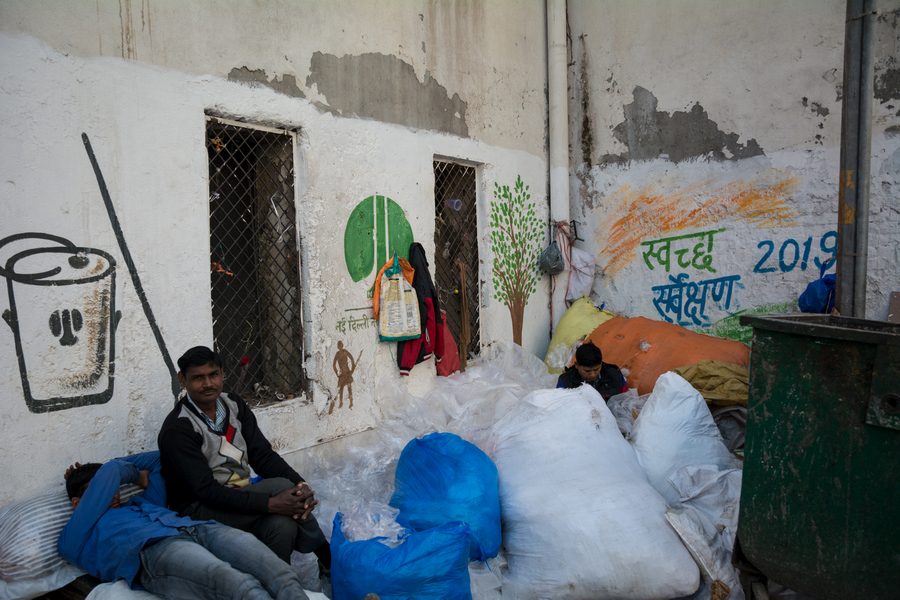 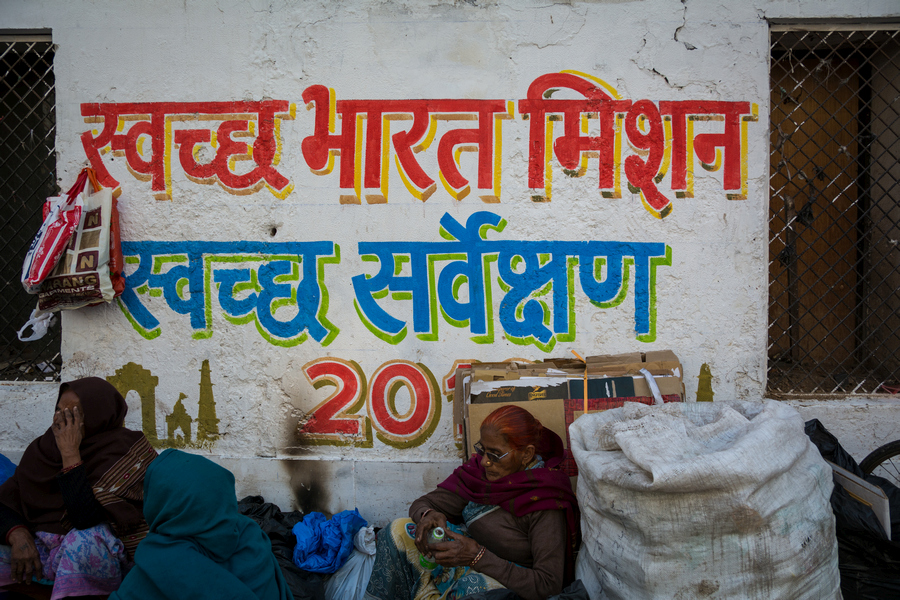 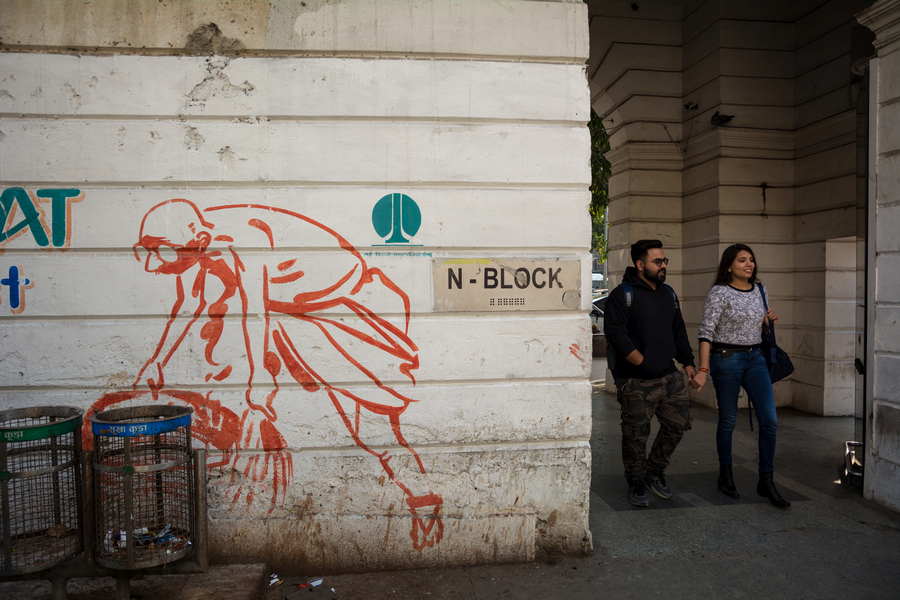