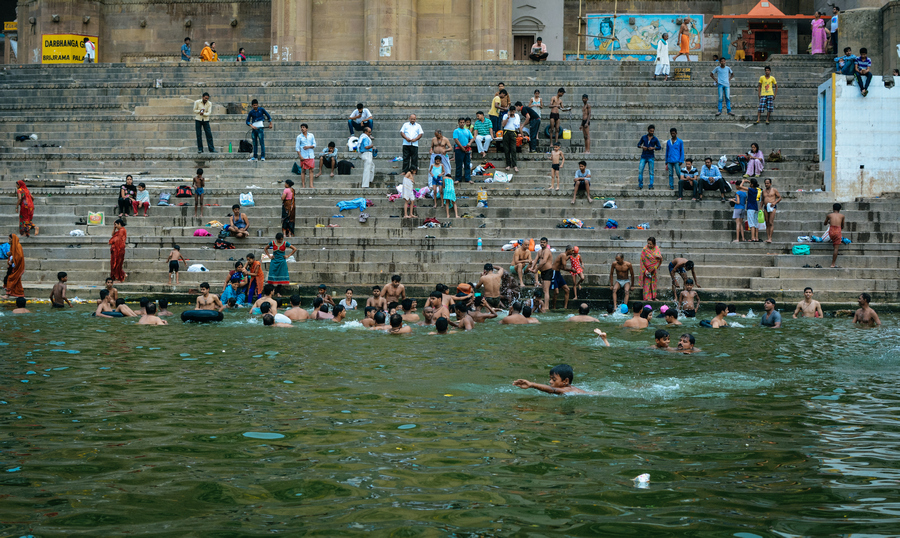 The temple town of Varanasi has a booming tourist scene that does not necessarily involve praying on the riverbank or jumping into the water. 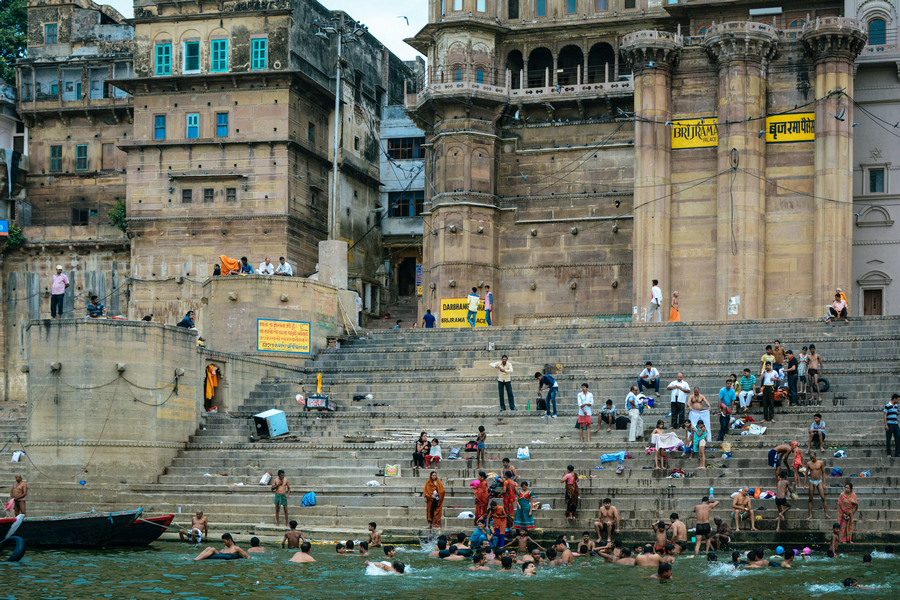 A white man in khaki shorts and crumpled grey vest, probably Jockey, is inhaling some weed by the Ganga, sitting on the steps where a sign painter, talented no doubt, has written “Incredible India” on the concrete steps that have been reclaimed by slippery green moss over time. The steps disappear into the water that looks clear at first sight and putrid to the nose on the second. Behind him is a stone wall the size of a fortress that looks like the legacy of some long dead king. In front of the wall some people are standing in a loose group, crying, and looking at a heap of burning firewood where a body is turning into hot ashes. Goodbye.

The decades and even centuries old sunlight-starved stone houses -- if you can call them houses anymore -- behind the ghats have been turned into either hotels for the domestic crowd in jeans and checked shirts, belted, who come with great suspicion in their eyes to guard against tour scamsters, or hostels for the foreigners, some half-naked, some with tan picked up at the beaches of Goa or the maddening streets of Paharganj, who come with great open minds, so open that for them Varanasi could be Pattaya.

The menus in the restaurants, most of them carved out from old homes that crowd about the narrow lanes behind the wide, open riverfront meant for offering prayers to the gods, have chicken and other kinds of meat. Beer is available on order.

Business is good here. The locals take great care to ensure that tourists, especially women, are not disturbed by miscreants. They can roam the streets till late at night without worrying too much about safety, which is an exception in India. Anti-social elements cannot penetrate this part of town. If seen, they are driven away by the locals immediately because they are bad for business. All that is needed to kick at the stomach of tourism is a white woman screaming on the street after losing her purse to a petty thief.

Houses attached to the old ramparts of the massive ghats that look unclaimed the previous evening turn into bright, colourful hostels for backpackers the next morning. At night, if the weather is nice, parties happen on the terrace of the hostels overlooking the silent Ganga, the moon reflecting on its calm surface.

This is just one of the many faces of Varanasi. Enjoy it while it lasts. 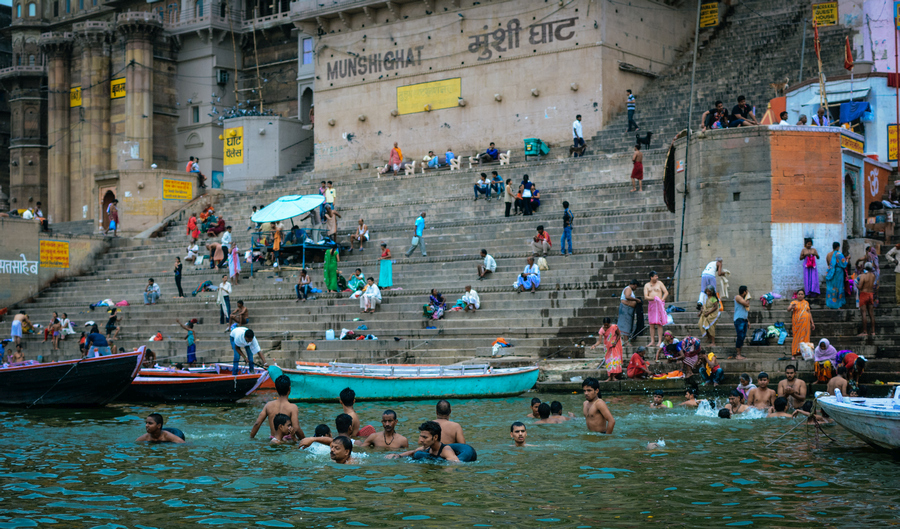 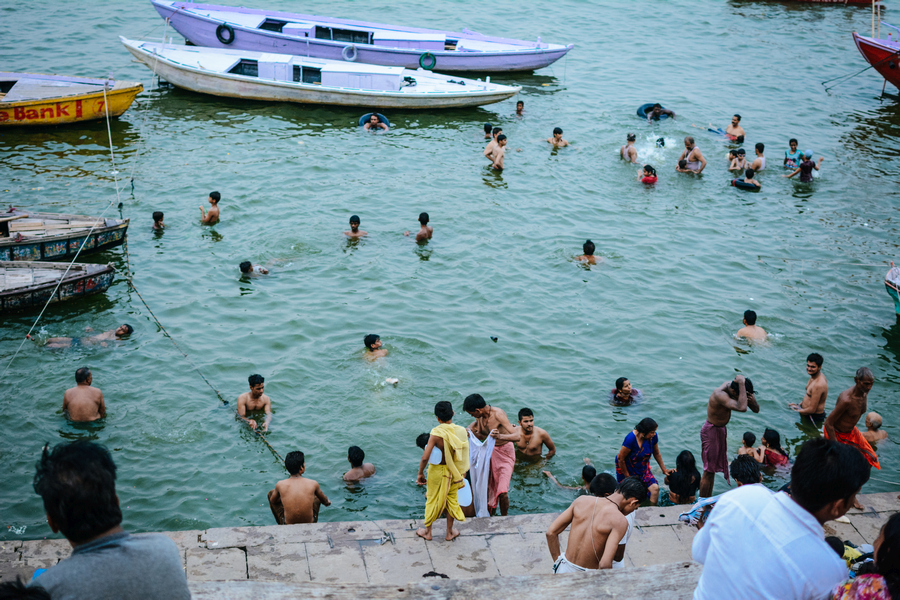 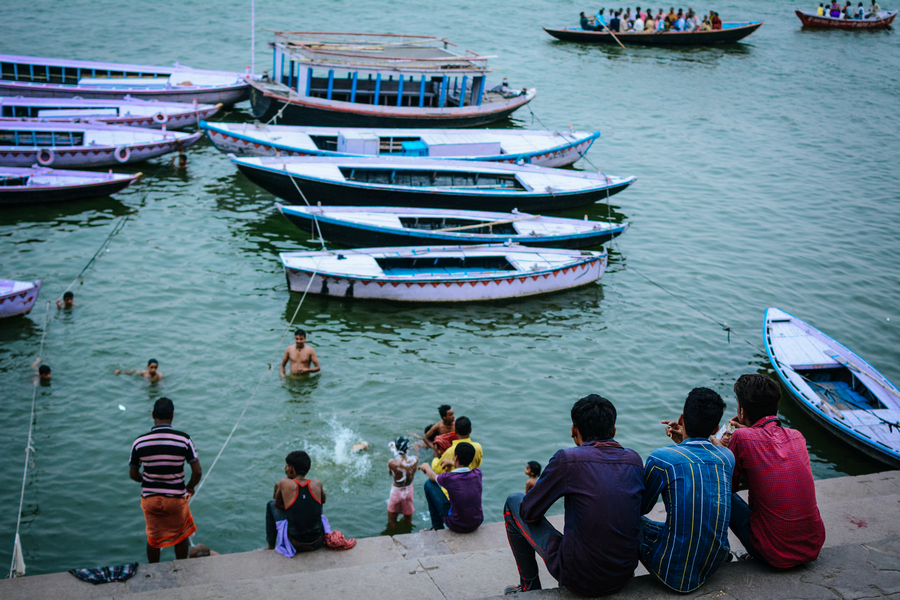 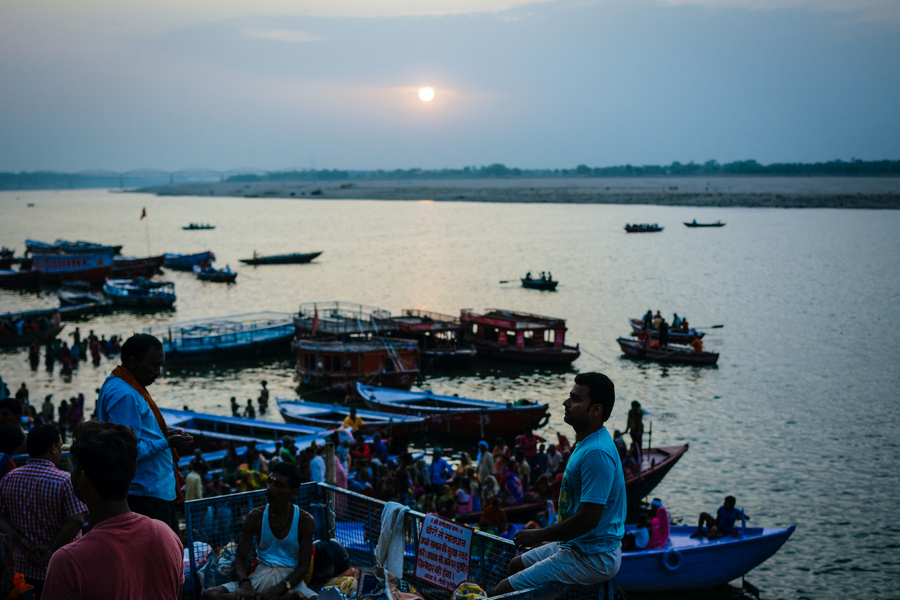 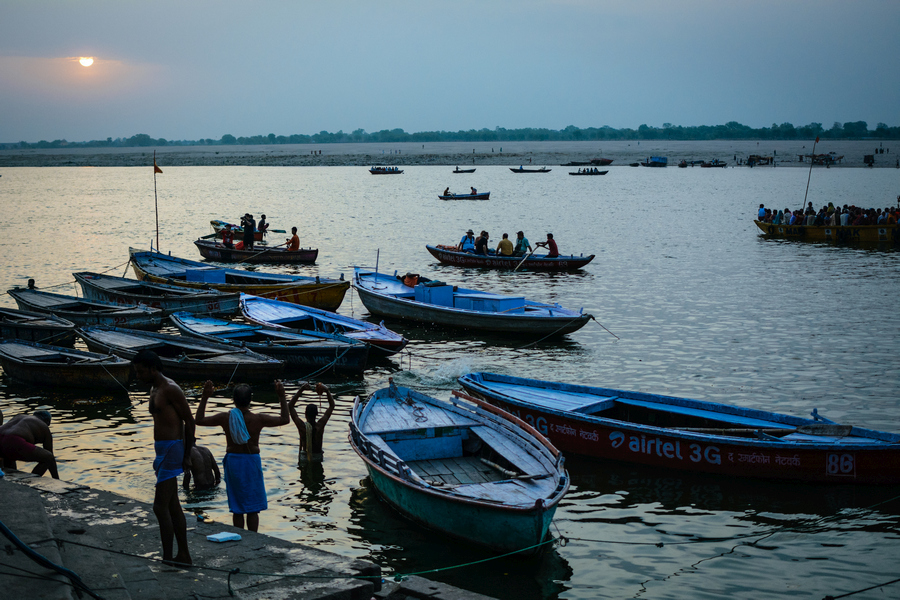 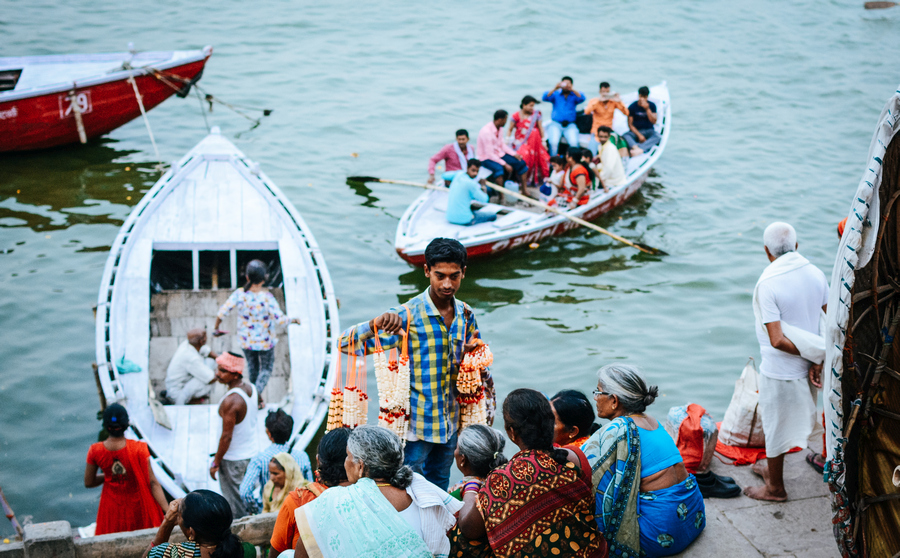 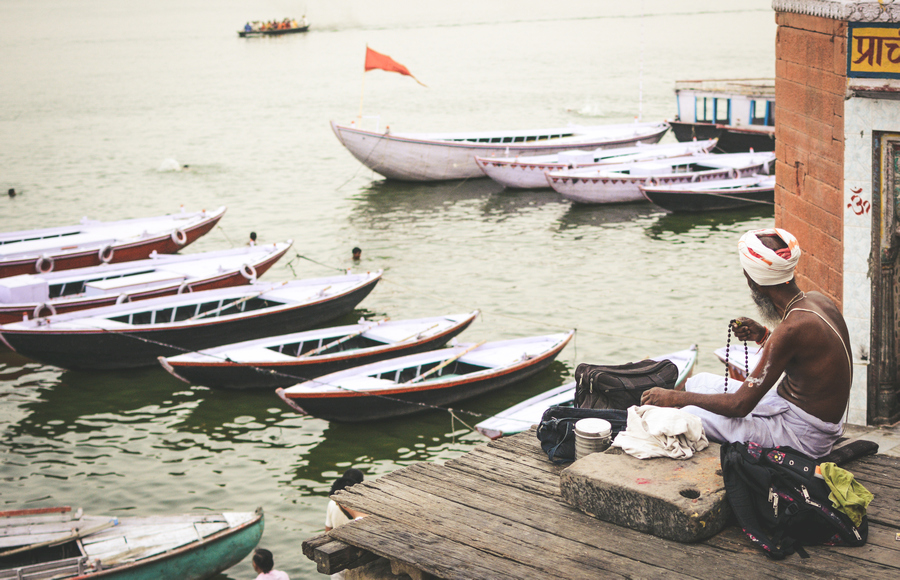 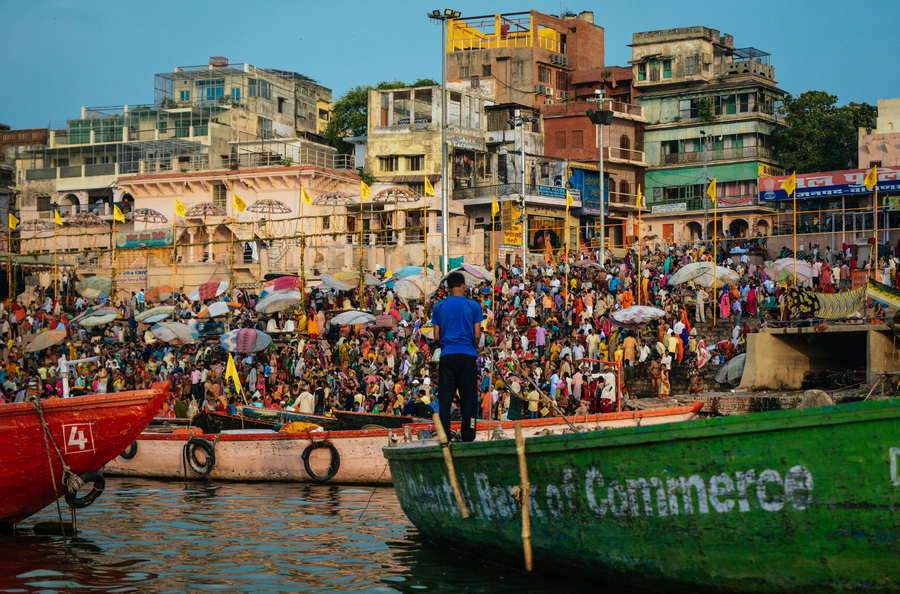 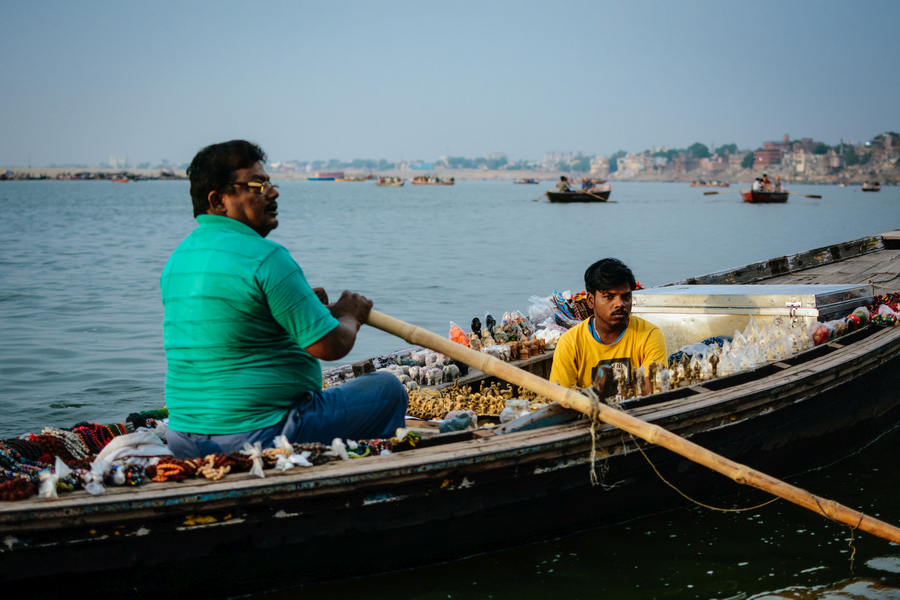 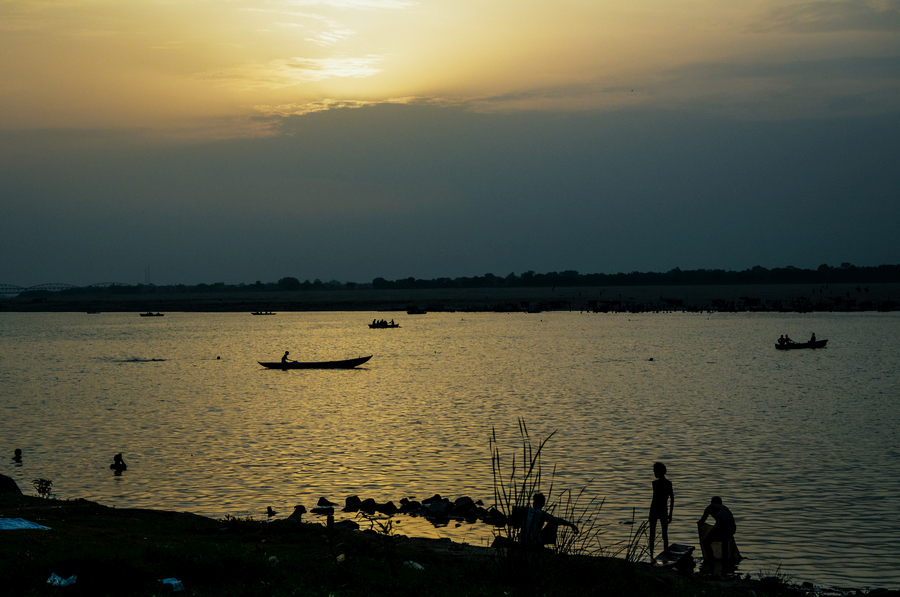 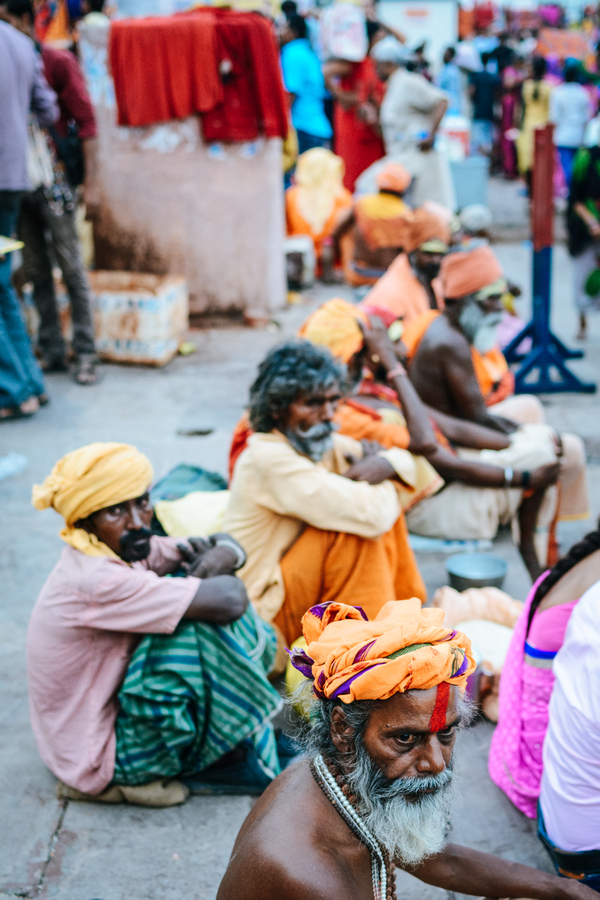 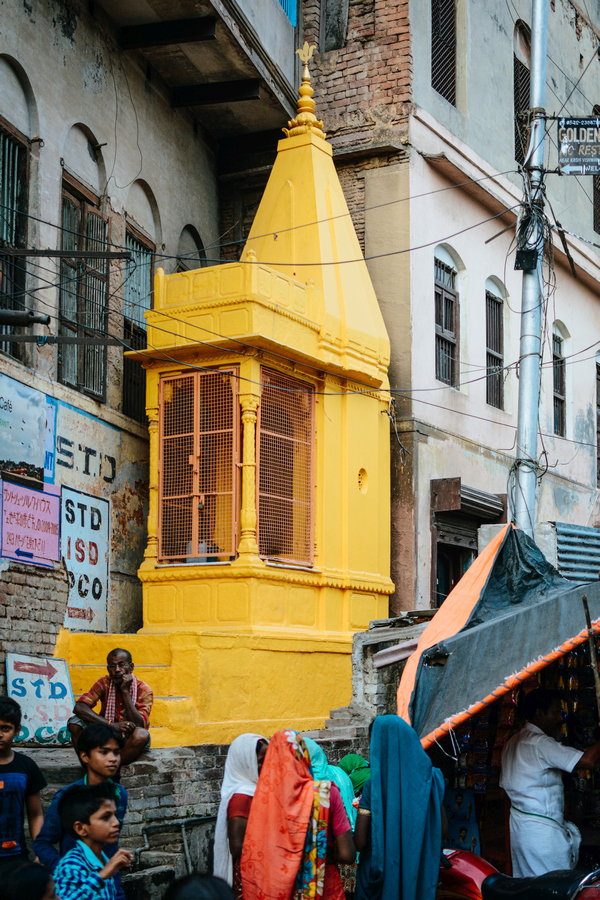 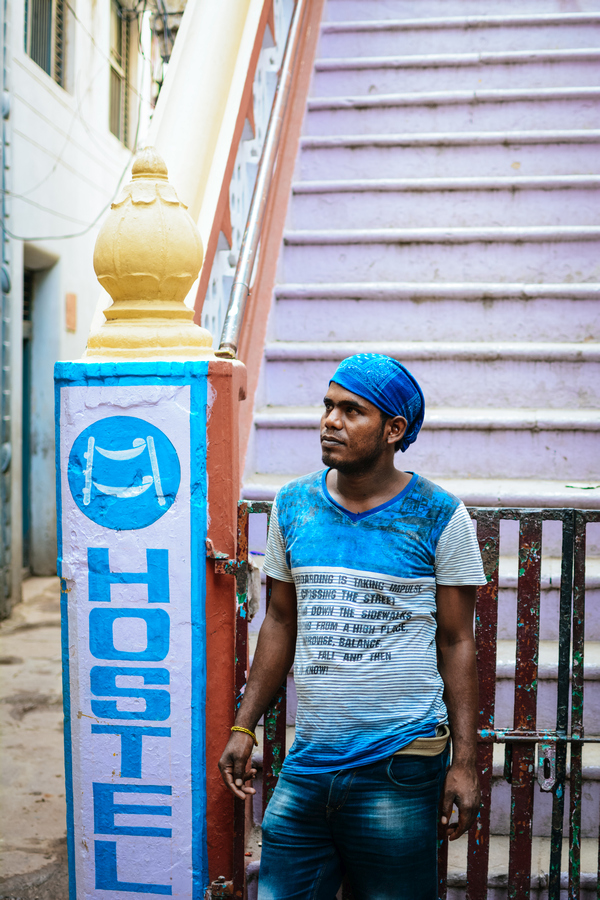 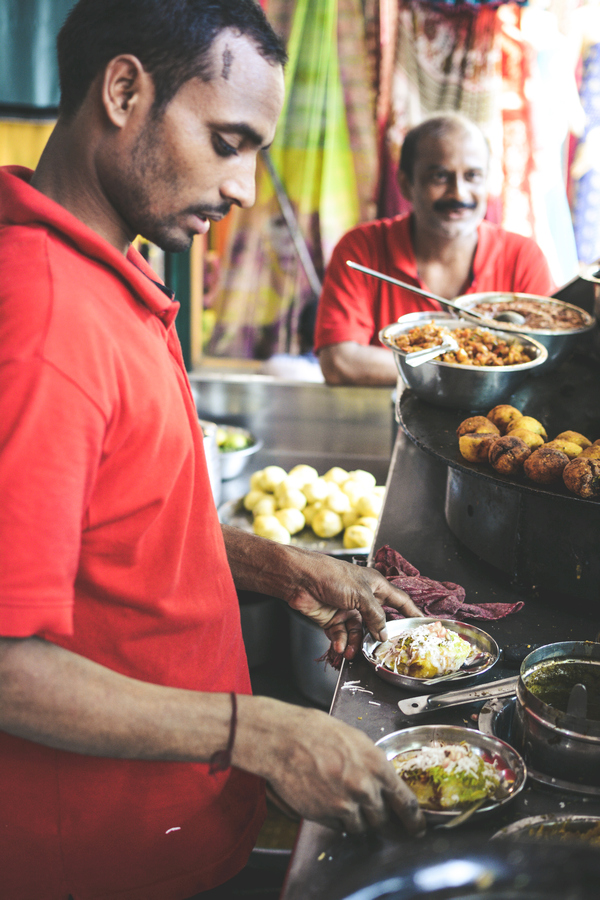 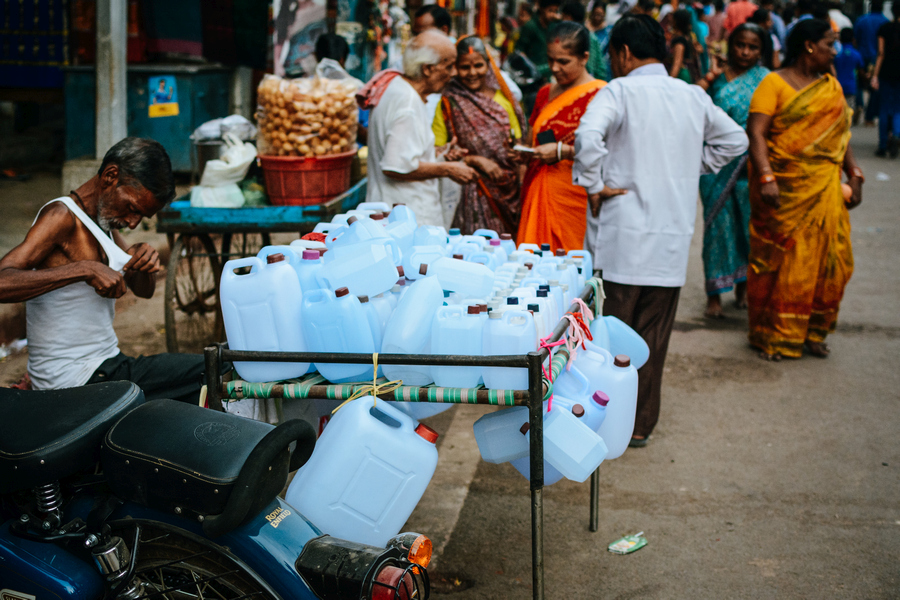 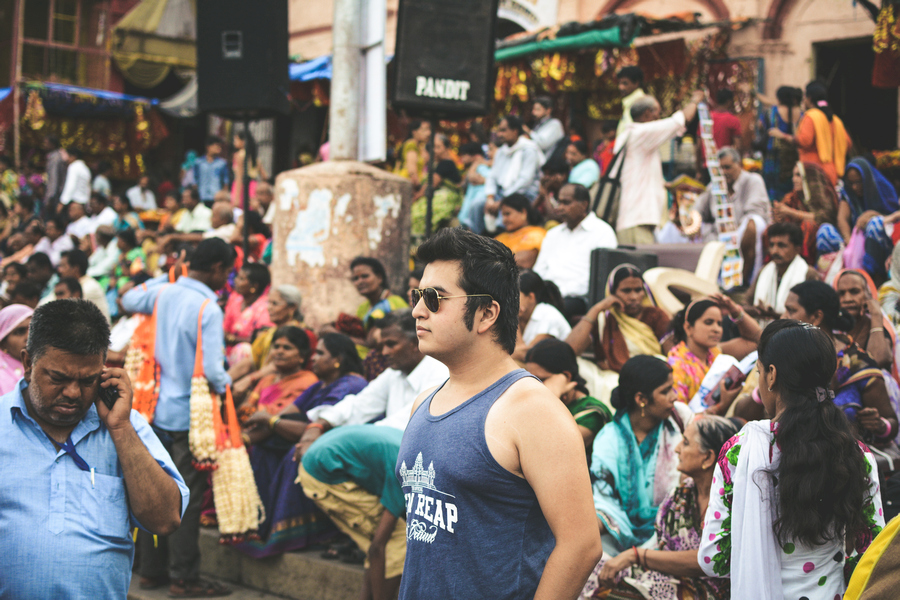 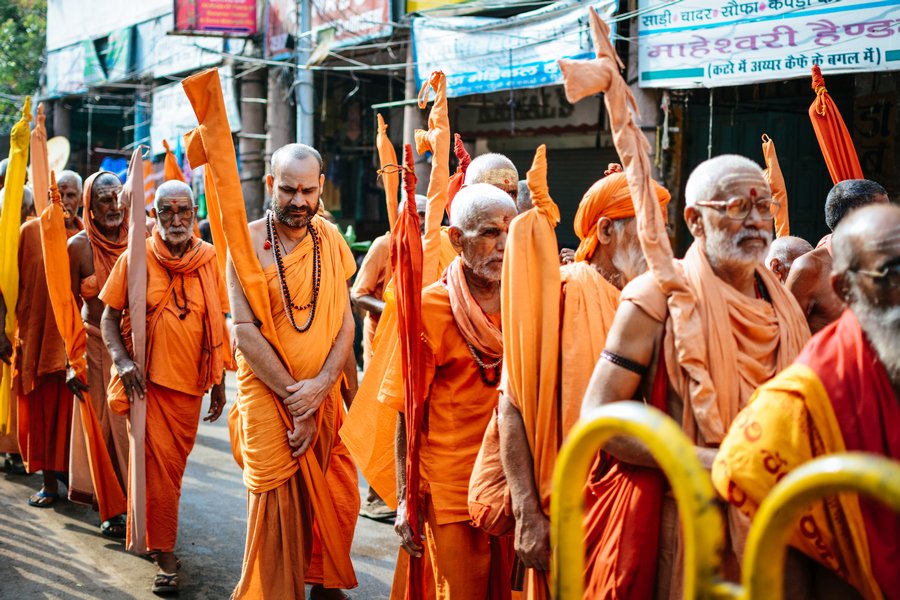 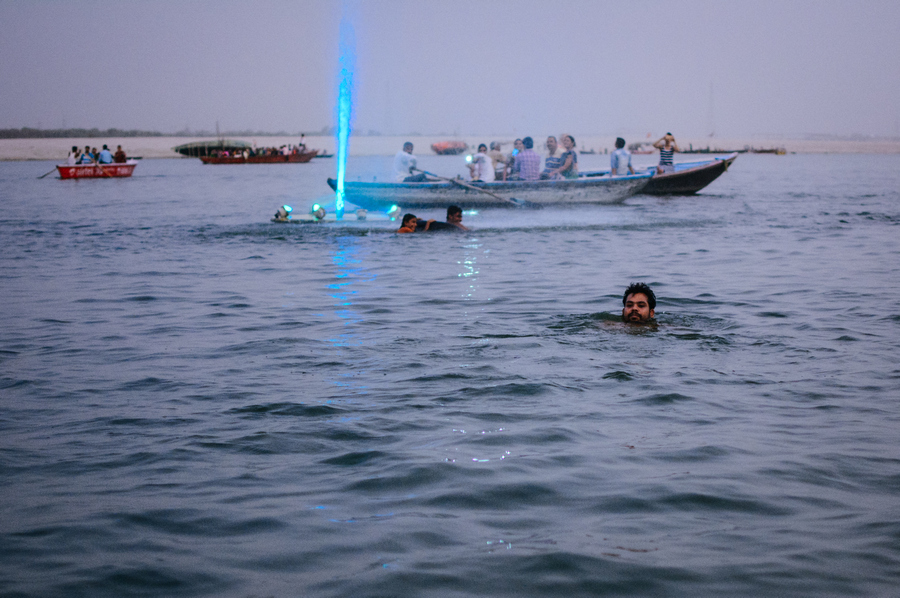 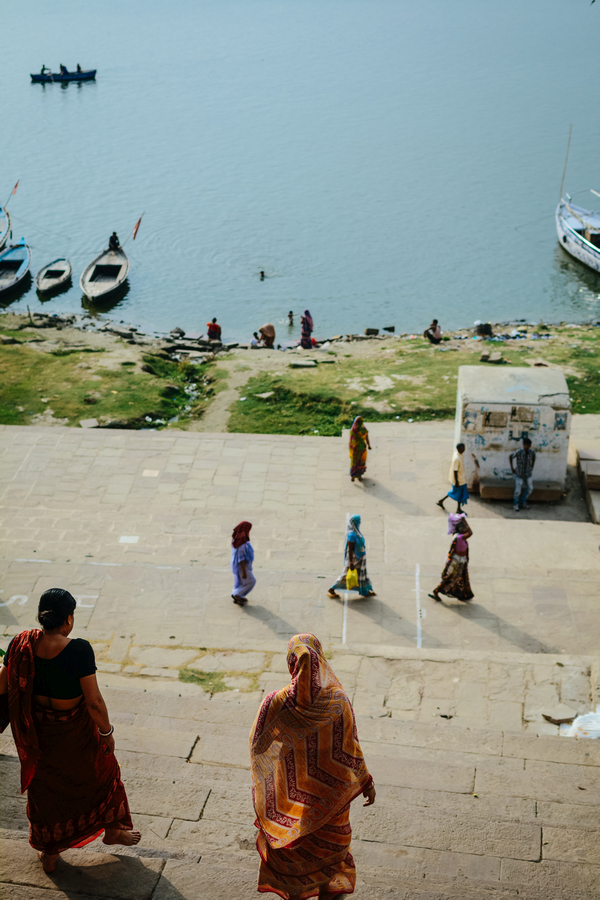