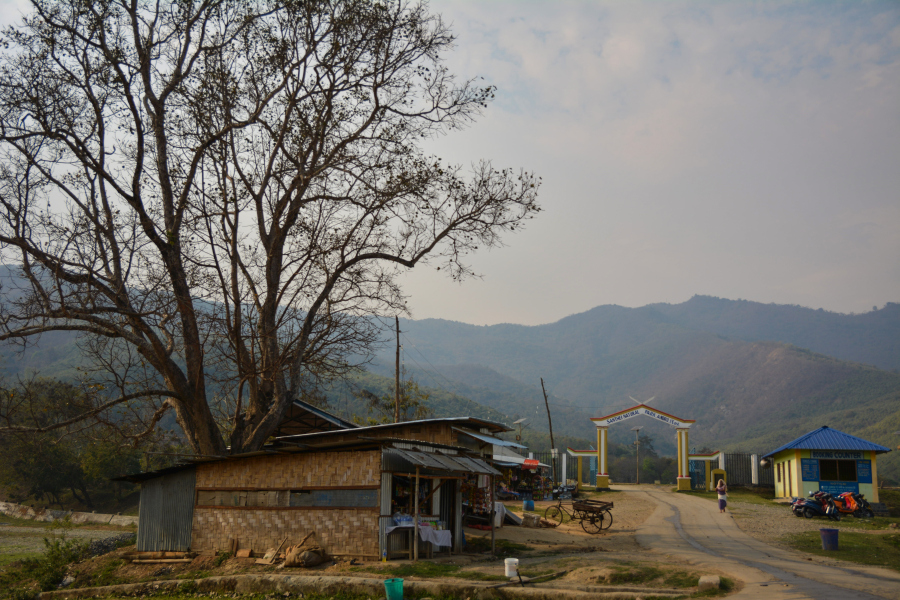 In 1972, a Bachelor of Social Work graduate in Manipur who ran a volunteer training centre to educate villagers on preserving the environment decided to leave a legacy that they could look back someday as their accomplishment. 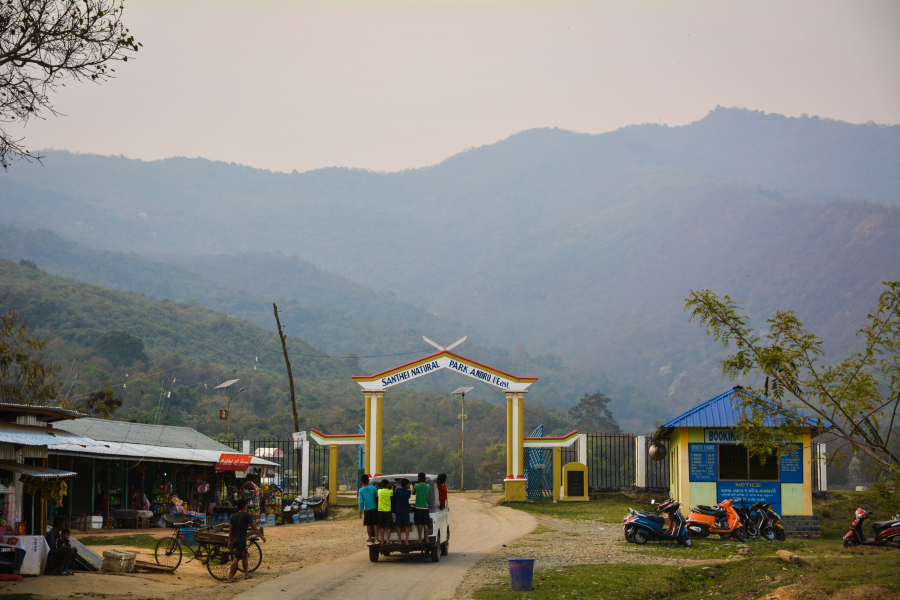 Manipur got statehood in 1972, and the young man, H Surendra Kumar, had just returned to the north-eastern state after receiving education from Visva Bharati in Shantiniketan, West Bengal. Eager to use his skill and knowledge, Mr Kumar sought help from young bureaucrats who had just been appointed in the state government in various capacities on how they could develop some villages in Manipur.

The 1970s was also a time of trouble in the state, with communist-leaning insurgency breaking out against the Indian government and its military. Hundreds of young men joined armed groups in protest against the merger of the then Manipur kingdom with India after 1947.

Mr Kumar faced a difficult task as luxuries like electricity and paved roads were not available. Manipur today has changed a lot and most of the towns are fully urbanised with wide roads and concrete buildings, but in those days the terrain and the thick forests hindered mobility and communication between villages.

One of the villages Mr Kumar found interesting was called Andro, pronounced as “aan-dro” in Meiteilon, the language of the Metei people of Manipur who were converted into Vaishnavite Hindus by a priest who came from Bengal in the 14th century.

Located 24 kilometres east of state capital Imphal, Andro had thick forest cover and a lake-like pond that the villagers considered sacred. The villagers prevented outsiders from entering the forest; however, Mr Kumar convinced them that he could help them in preserving the place.


“We identified 11 villages around Imphal for development and preservation. Andro was one of them,” said A Nabachandra, who had just joined the government’s social welfare department as a junior officer in the early 1970s.

“Mr Kumar wanted to know from where we could get help and funding,” said the retired officer who went on to become the director of the social welfare department in 1995. He retired in 2010.

Mr Kumar somehow drafted a long proposal and tried his luck by sending it to anti-poverty non-profit group Oxfam in the UK. To his surprise, they responded. Based on the strength of his proposal, Oxfam sent some engineers and even sociologists to this relatively unknown part of the world then and agreed to fund the village development and preservation project.

“The state government was not involved,” Mr Nabachandra said. “We worked hard with the foreign engineers and Mr Kumar.”

With the funding, the sacred lake-like pond in Andro was made bigger and landscaping was done. Long before the government started cleanliness programmes, Andro was on its way of practising it.


“I was involved in the project for two years. I got Rs 62 for my work, not a small sum at that time,” Mr Nabachandra said.

Today, Andro is a beautiful village with several ponds, manicured gardens and forests. It has become the go-to venue for picnics and local festivals. The place is protected by the villagers. Andro is a big success story of how conservation and consumption can be balanced to benefit both the environment and people.

When journey basket visited Andro in March 2019, Mr Nabachandra, now 72 and frail, sat quietly by the pond, staring in the distance, in all likelihood thinking about the days he and his young friends struggled to lay the groundwork at a tiny, forgotten place at a time when insurgency was beginning and there were no luxuries. 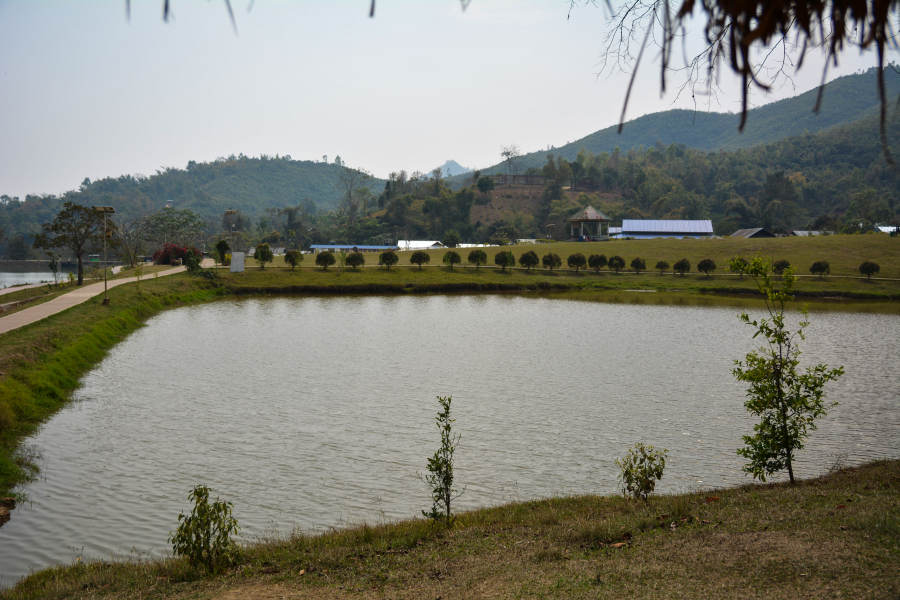 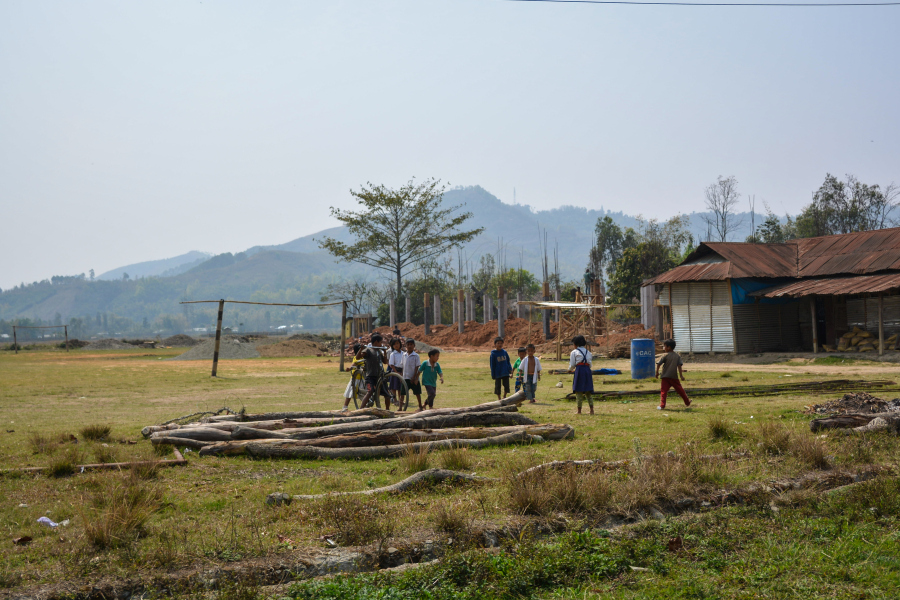 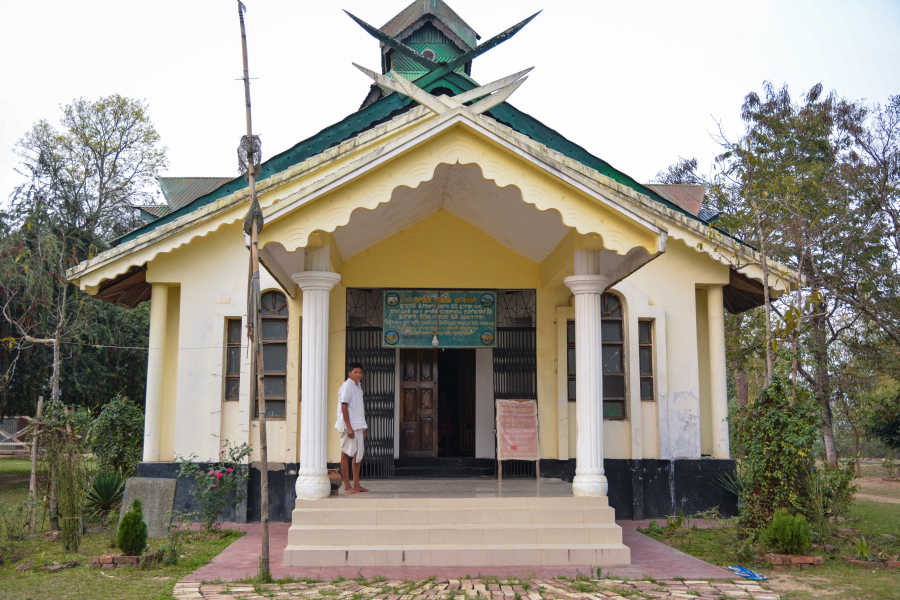 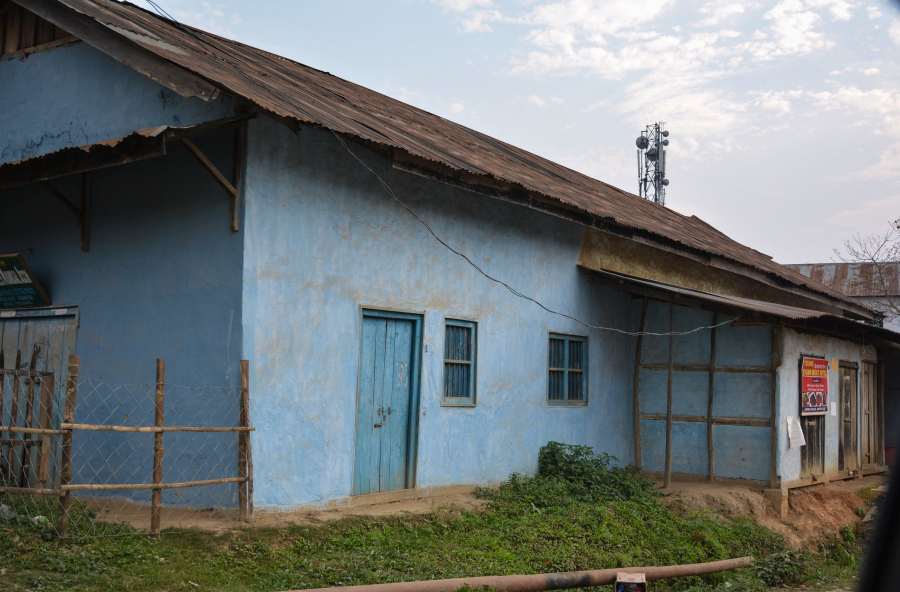 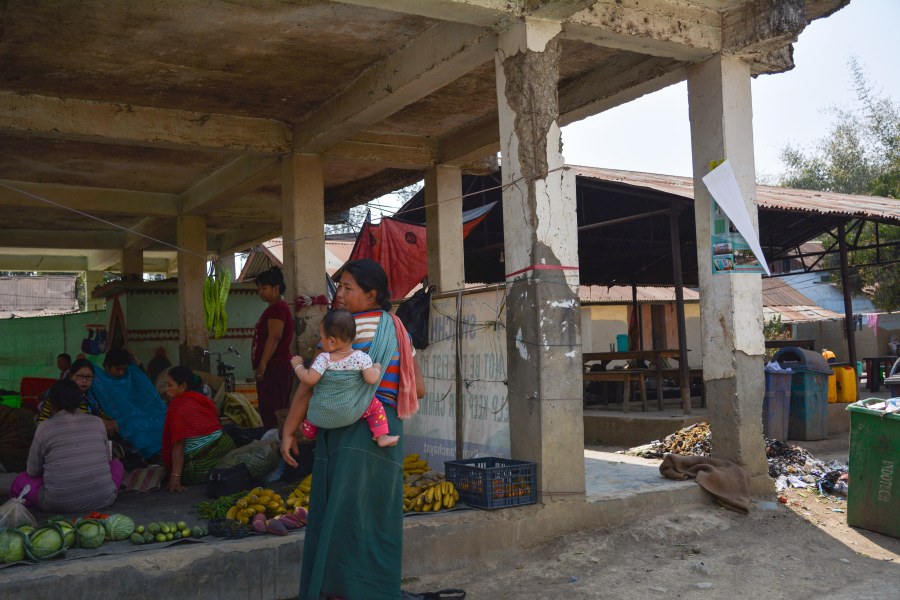 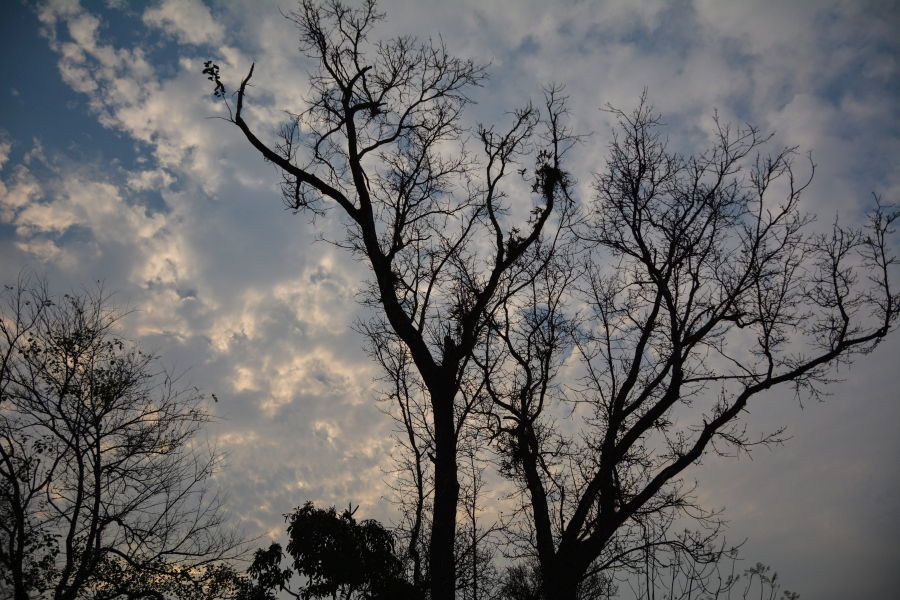 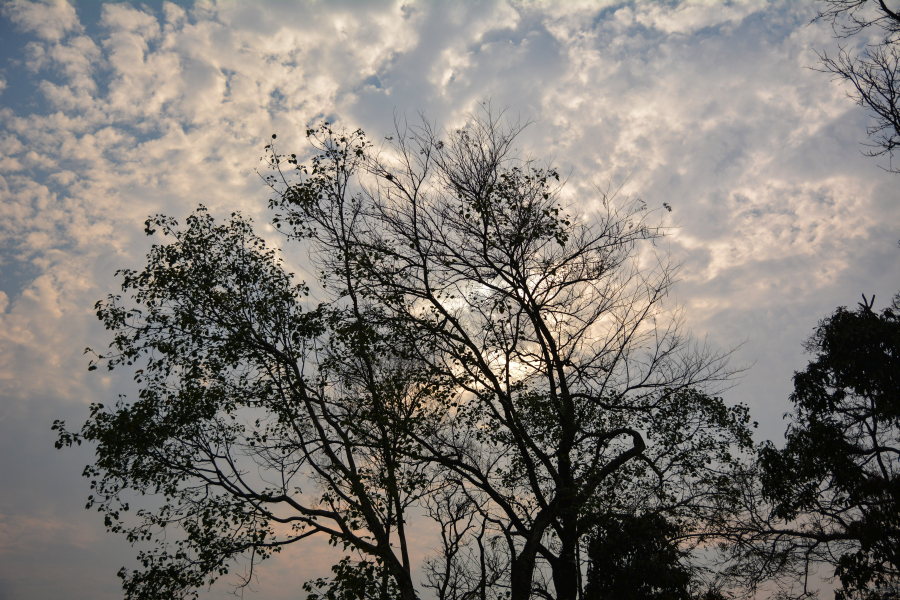 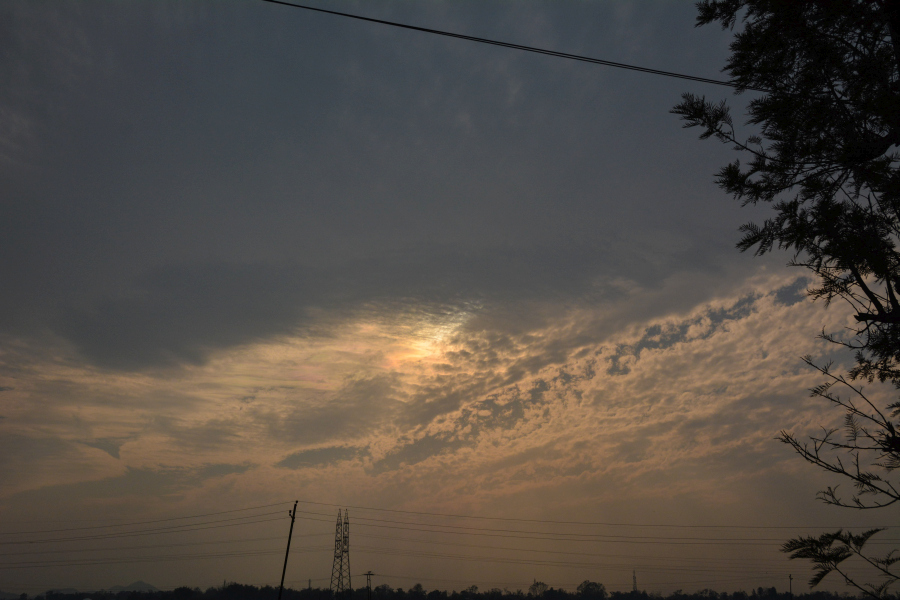 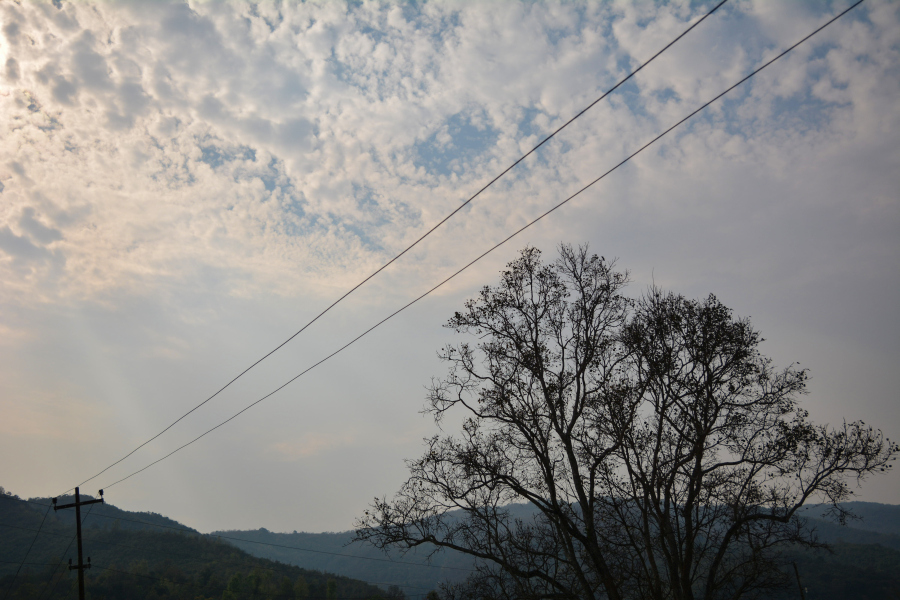 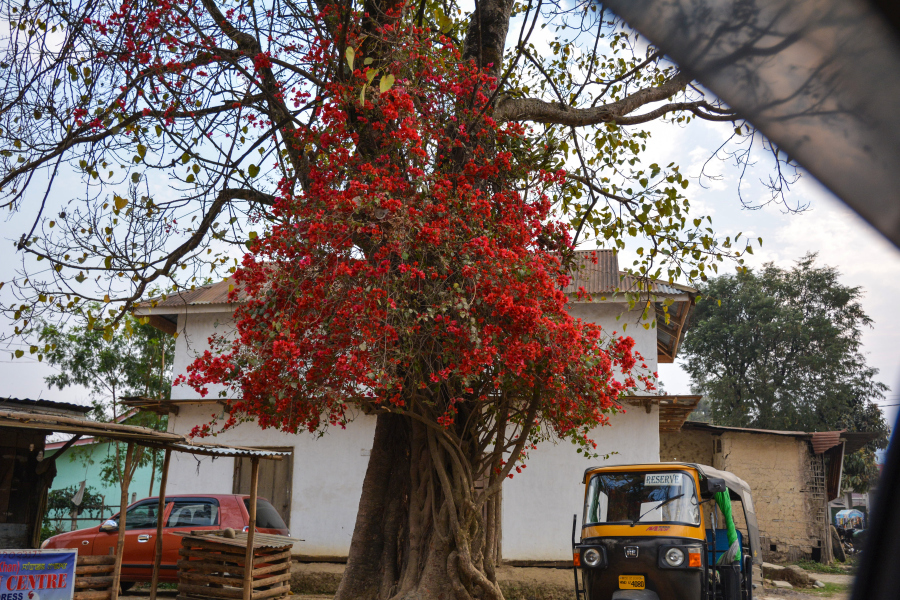 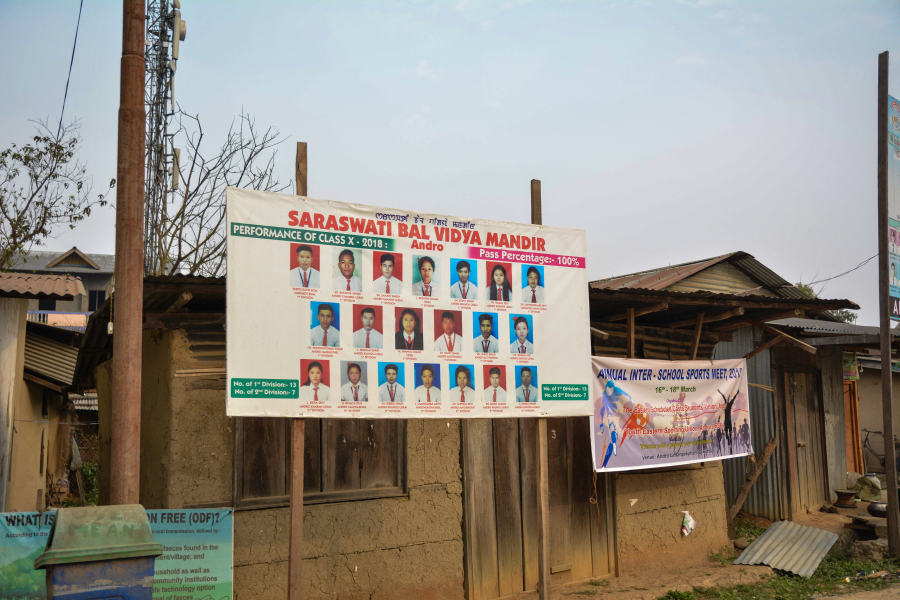