A feast in Manipur 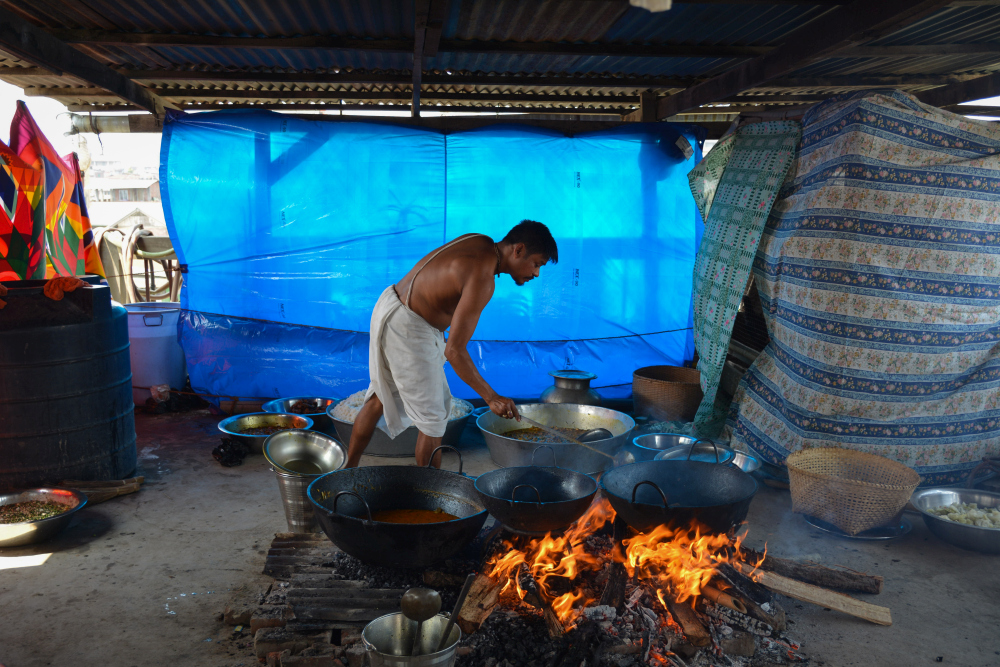 A Brahmin priest of the Meitei people of Manipur cooks for a mass lunch at a religious ceremony in state capital Imphal.

The Meiteis are the Vaishnavite Hindus of Manipur who were converted by a Bengali priest in the 14th century. There is still a heavy influence of the indigenous Meitei way of life, called Sanamahism, which is close to animism, in the Hinduism that they practice.

This is reflected especially in the food - fish and in some occasions, meat - and the items that they use, such as vegetables and leaves that are linked to nature and forests while performing Hindu pujas.

Only Brahmins in Manipur can cook for mass religious feasts because the people believe they can eat from the hands of any Brahmin but the Brahmin cannot eat from any person's hand.

A small number of Meiteis in Manipur, especially in the rural parts, reject the Vaishnavite strain of Hinduism and still follow their animistic faith. There is also a call for demanding Scheduled Tribes status for the Meiteis since they were indigenous to Manipur kingdom before they were converted into Hindus. They come under the "general" category for now and they claim they don't enjoy protection and benefits that tribals in India's north-east do. 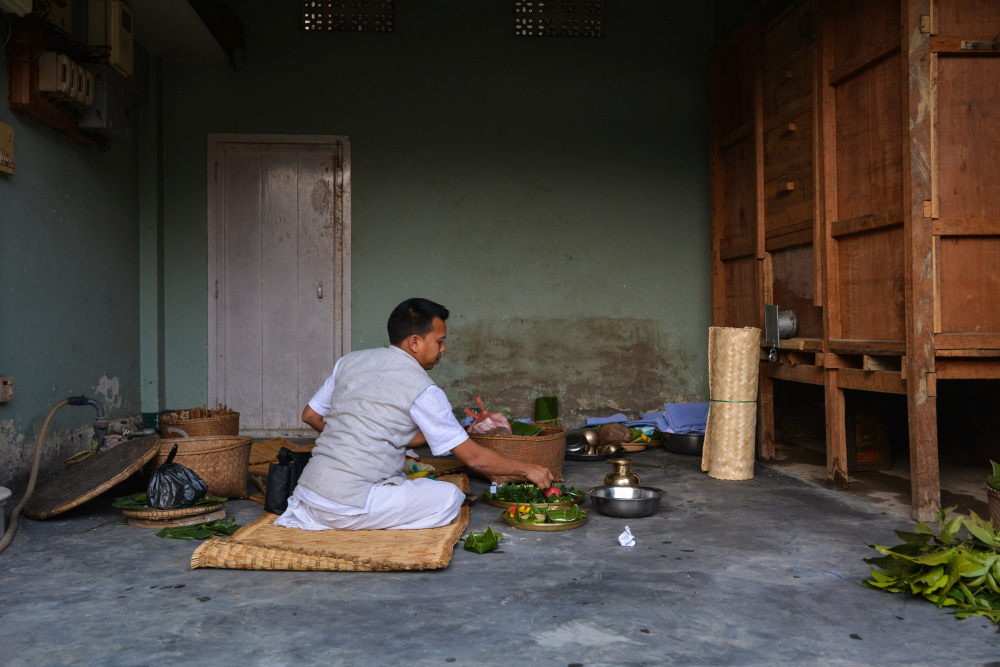 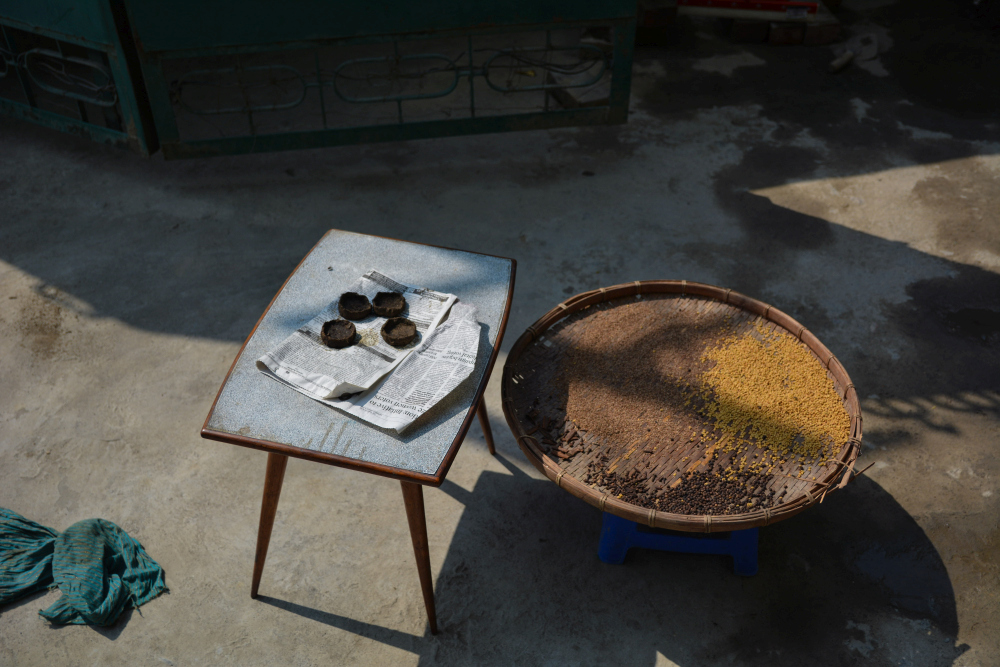 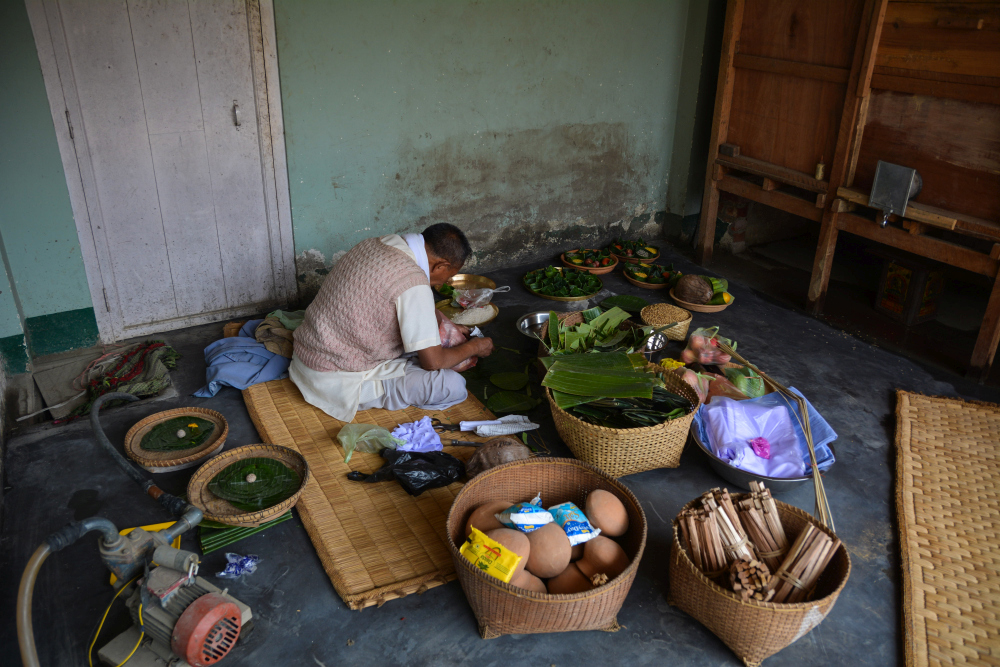 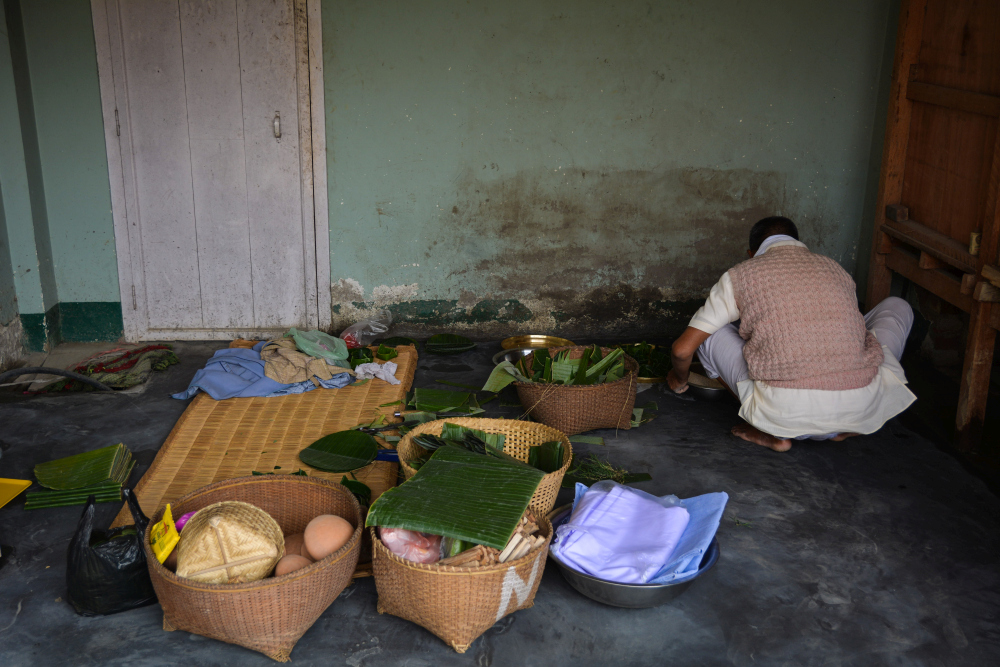 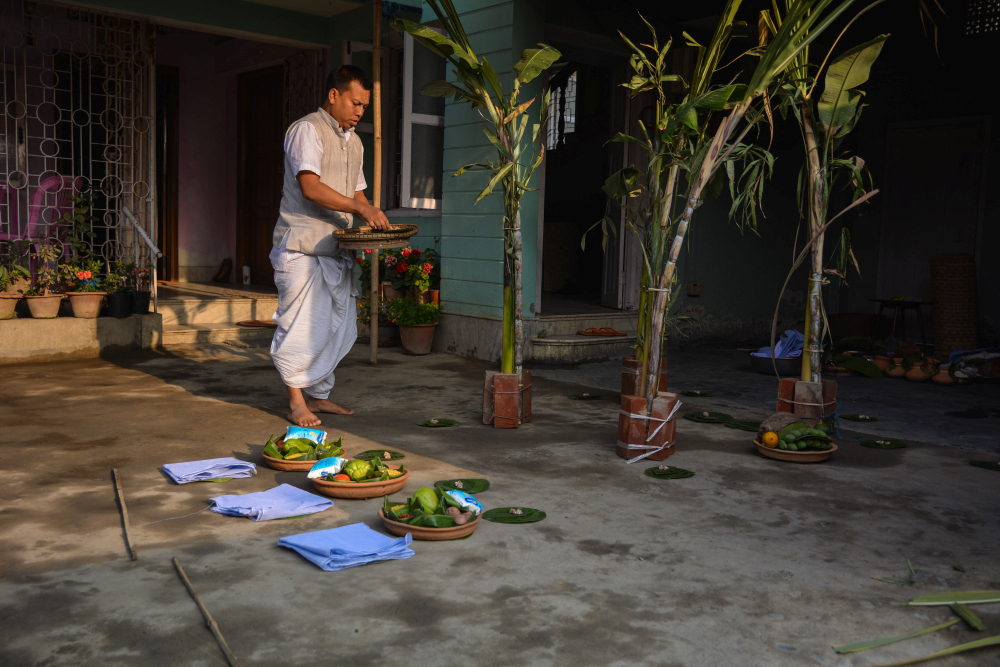 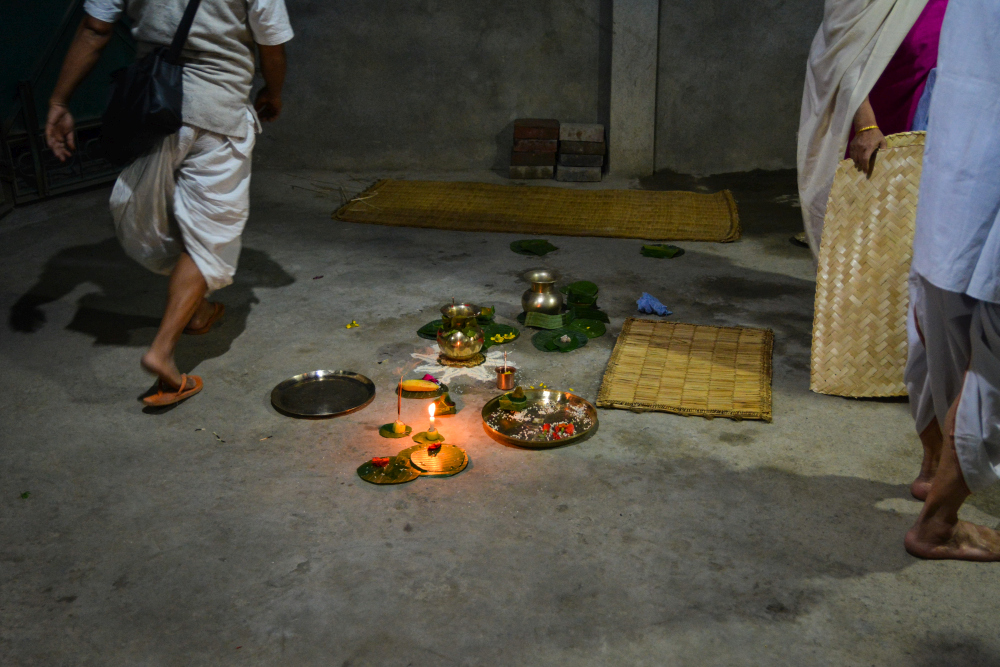 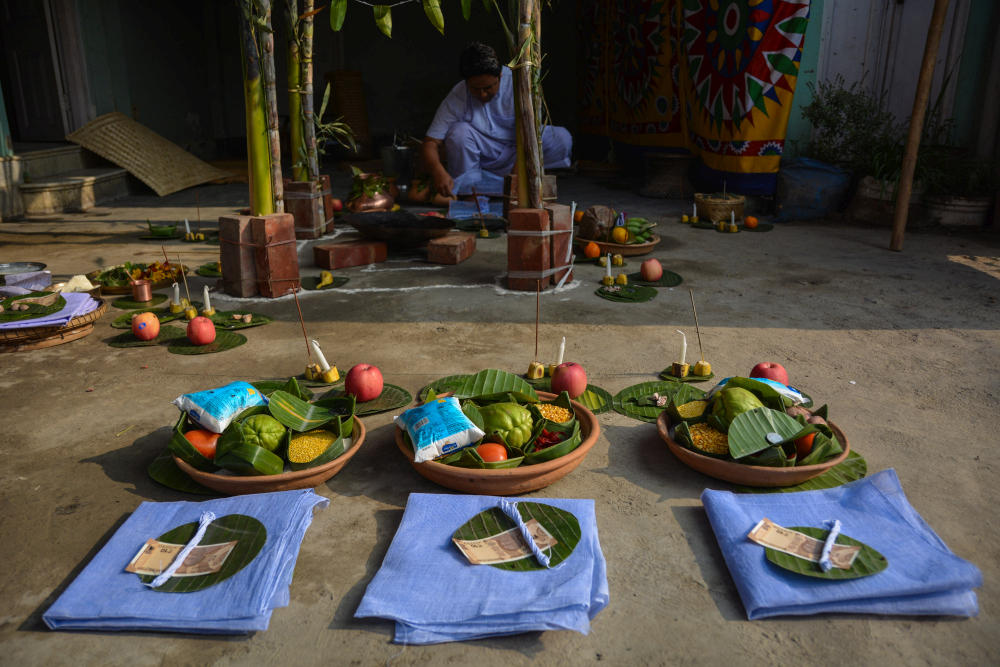 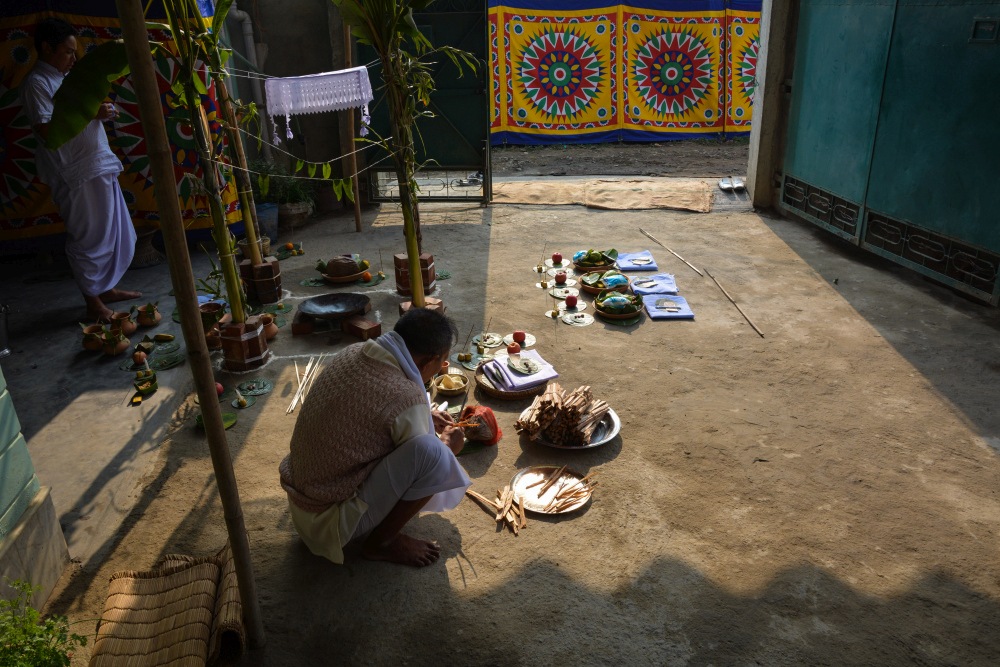 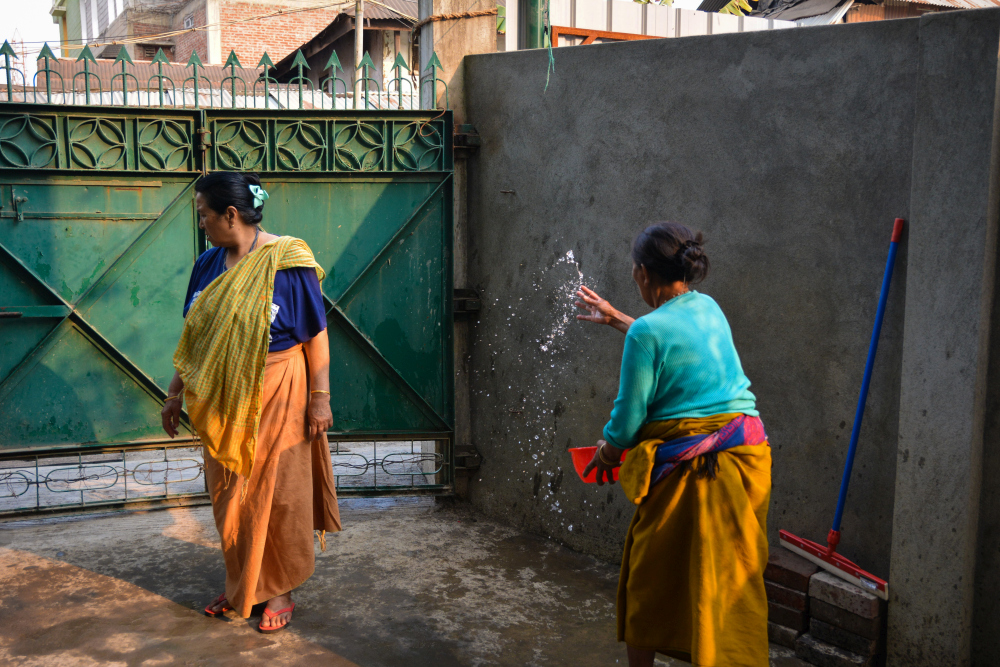 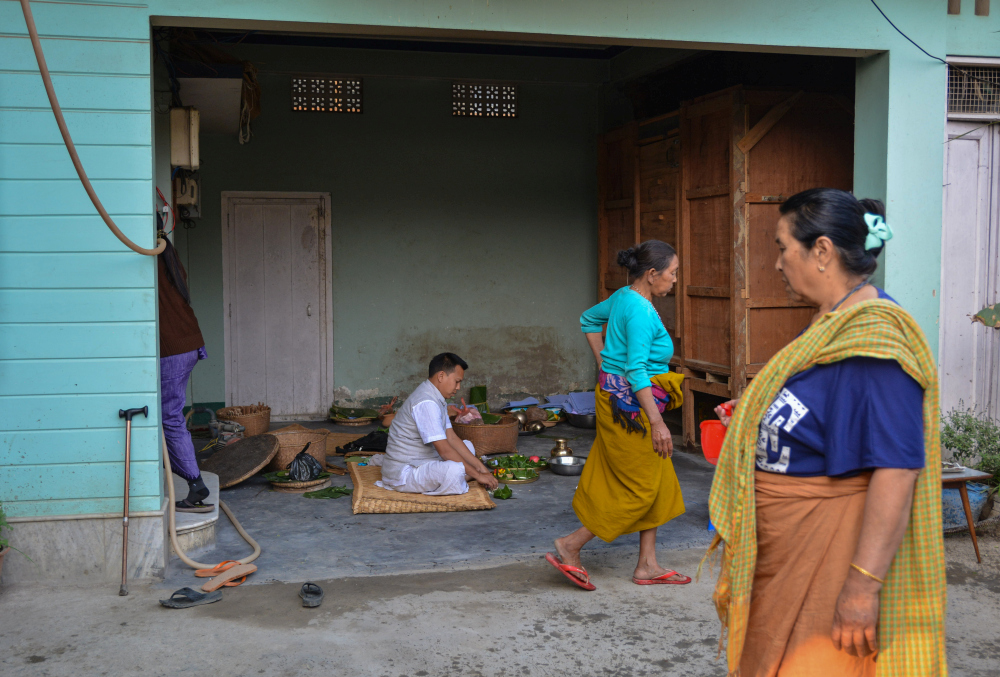