Development comes to Imphal, but memories of an old world lingers 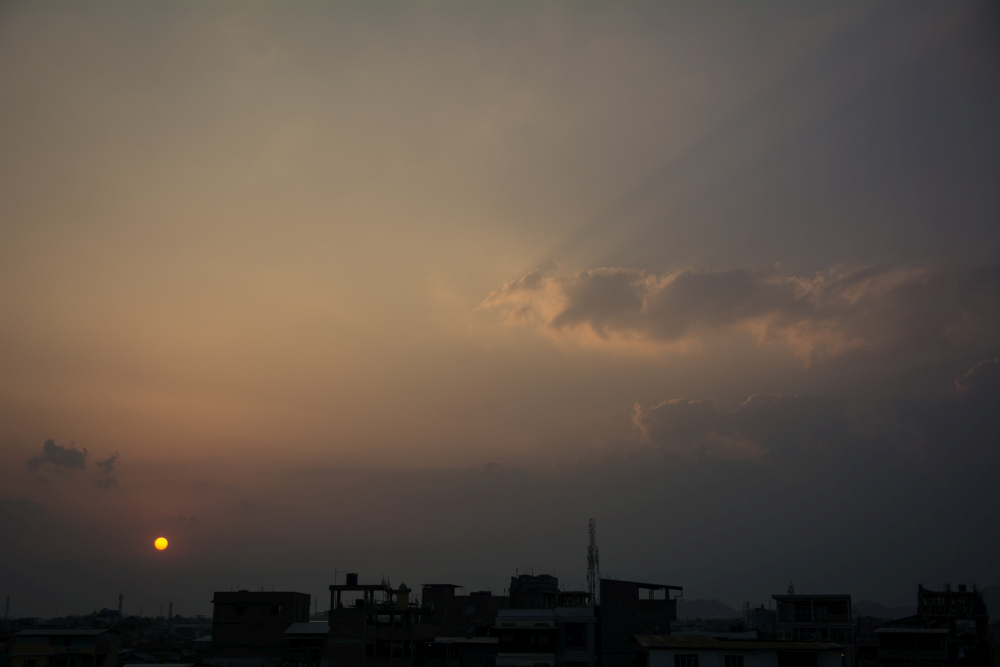 Anyone who grew up in Imphal in the 80s and 90s will remember what a crazy place this town in the north-east was.

It was probably the most dangerous and fun place in the region. Of course Assam and Nagaland had their problems, but Manipur felt the most intense. Soldiers patrolled about town almost everyday and the insurgents also roamed around the gravelled bylanes where bamboo groves hid them from sight. But they sometimes walked quite openly, carrying extortion letters in their shirt pocket, to be served to government officers.

In the 80s, they would knock at random homes for a night’s shelter, or to borrow a cycle that they will never return, or to have dinner, all for free. People were forced to oblige, though it was to be shown as voluntary because somewhere in the equation there was a gun pointed at the reluctant host.

The sound of gunshots cracked like thunder in the silent night so often that people stopped caring. Those were the days of the circular dial landline telephone. But on nights when the sound of gunfire seemed longer, the phones would ring at homes across Imphal as people asked one another from where the sound was coming. If information was sketchy, the only thing left to do would be to go back to sleep and wait for the morning to find out who got killed.

Schoolchildren early on would learn the difference between a .303 rifle and a self-loading rifle. Class 1 students knew the army’s Shaktiman trucks were green while those of the Central Reserve Police Force were blue.


The children behaved like adults, a side effect of absorbing too much reality so young in life.

No one except some local muscles and government people came out after sunset. The entire town was quiet once it got dark.

Such was life in Imphal in those days.

But it was also a nice place to live. The pleasant weather, the beautiful sunset, the clear blue sky and the view of the hills in the distance, as the town was circled by them from all sides. People were generally nice. Neighbours cared for neighbours. Everybody seemed to know everybody.

Today, insurgency in Manipur is only a pale shadow of what it used to be. The sound of gunshots at night would probably be someone streaming Netflix to test a new home theatre, delivered by Amazon from Delhi in a direct early morning IndiGo flight. A KFC outlet has opened at a part of the town that was known for its remoteness and ghost sightings. People no longer go home after sunset. There are big cars everywhere and the roads are wide. But there are no trees, and it’s dusty and hot and crowded. Crime has increased.

Maybe it’s not so bad after all - Imphal is now just another insignificant major town like any other big town in the country. Development has arrived, whether you like it or not.

But damn, people were much nicer then. 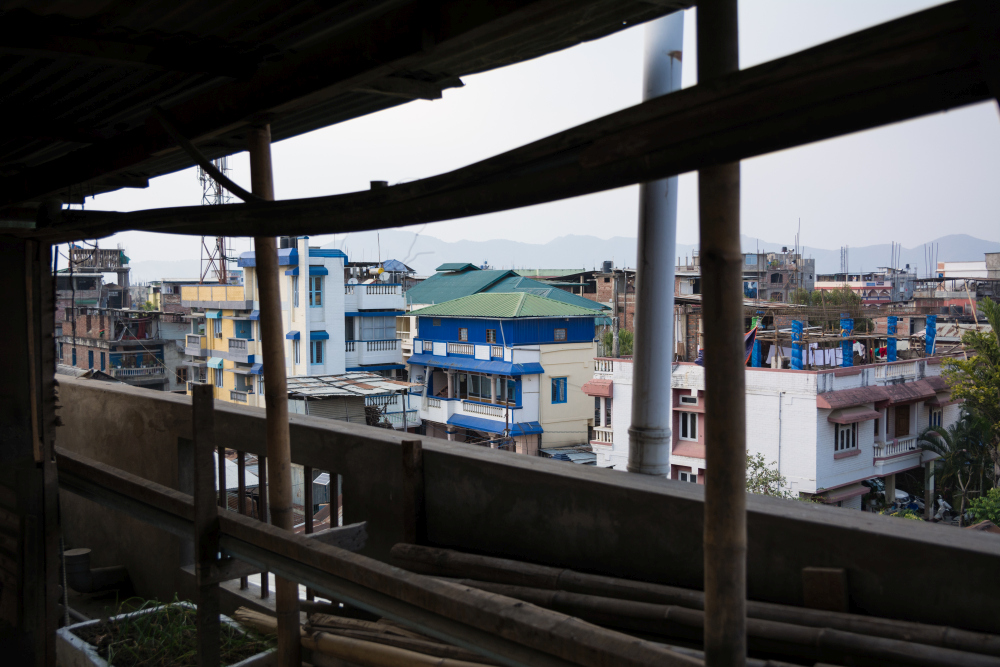 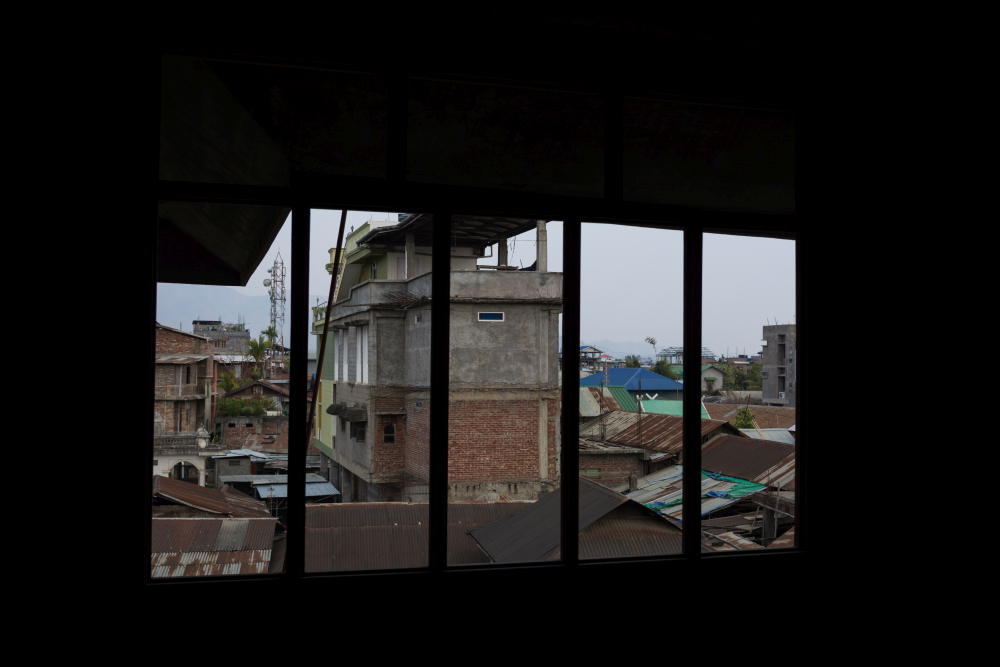 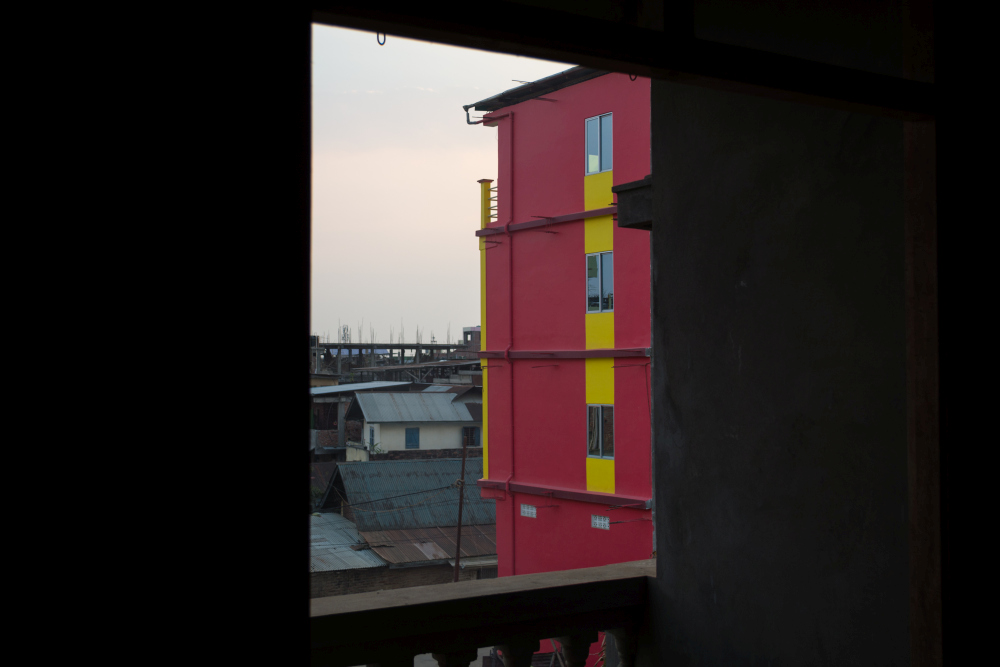 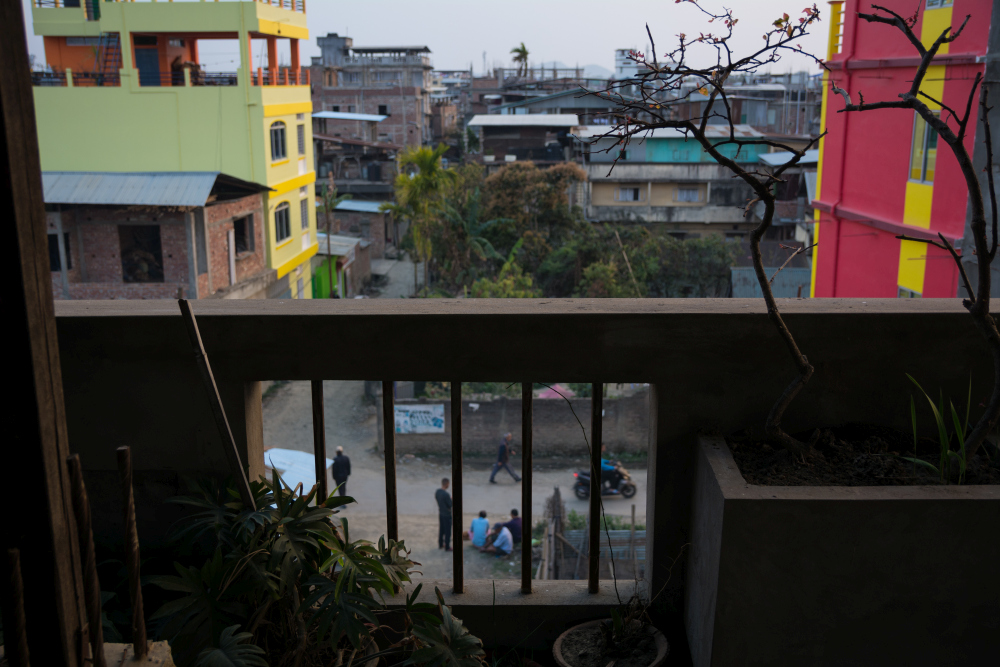 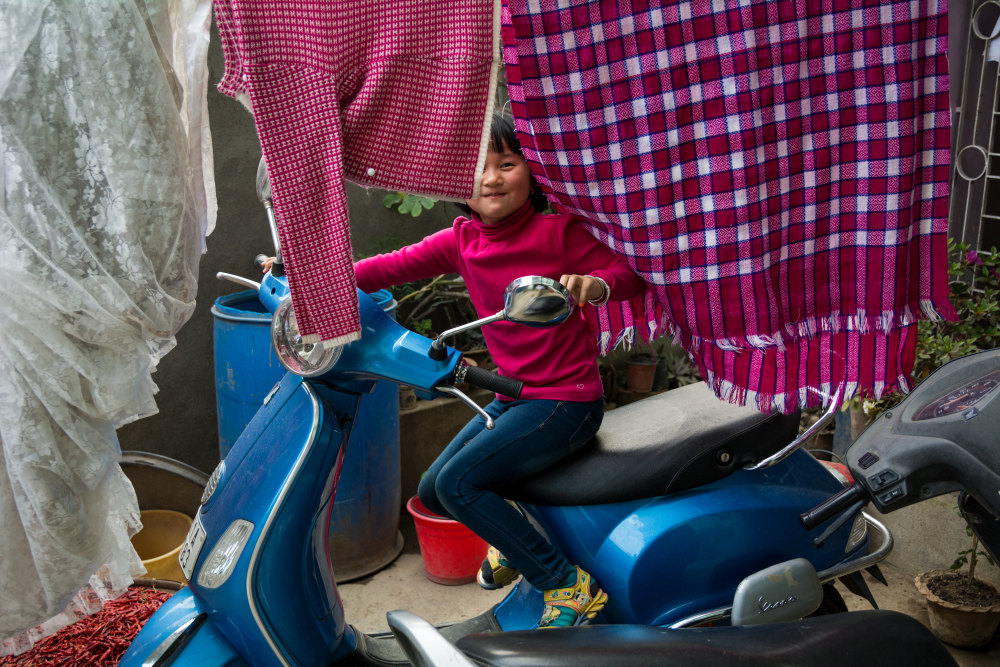 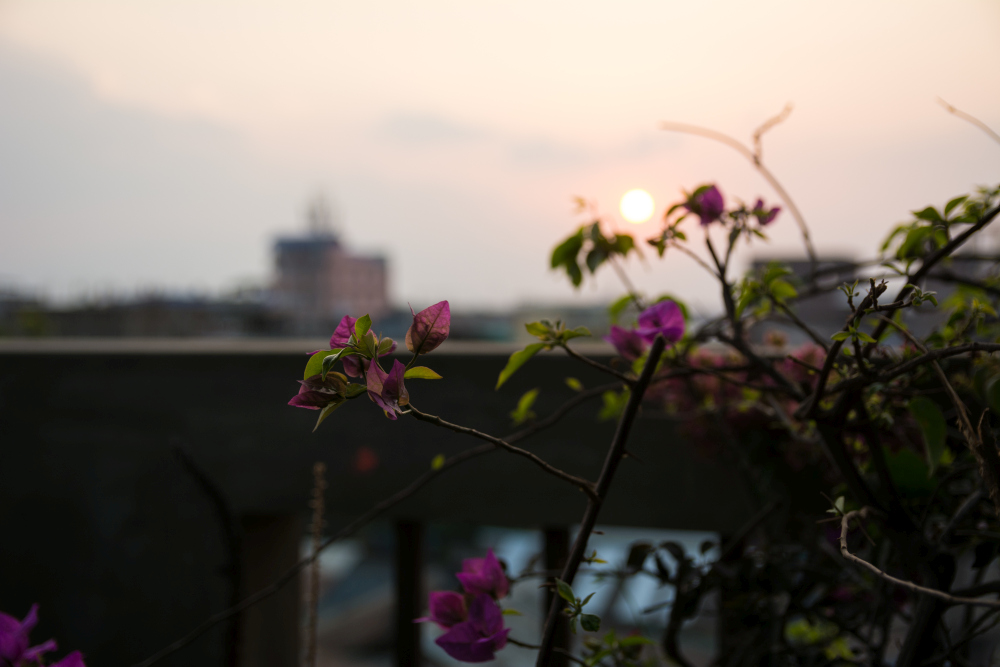