Luxmi Kitchen, a place for fiery Manipuri food that won't scare you 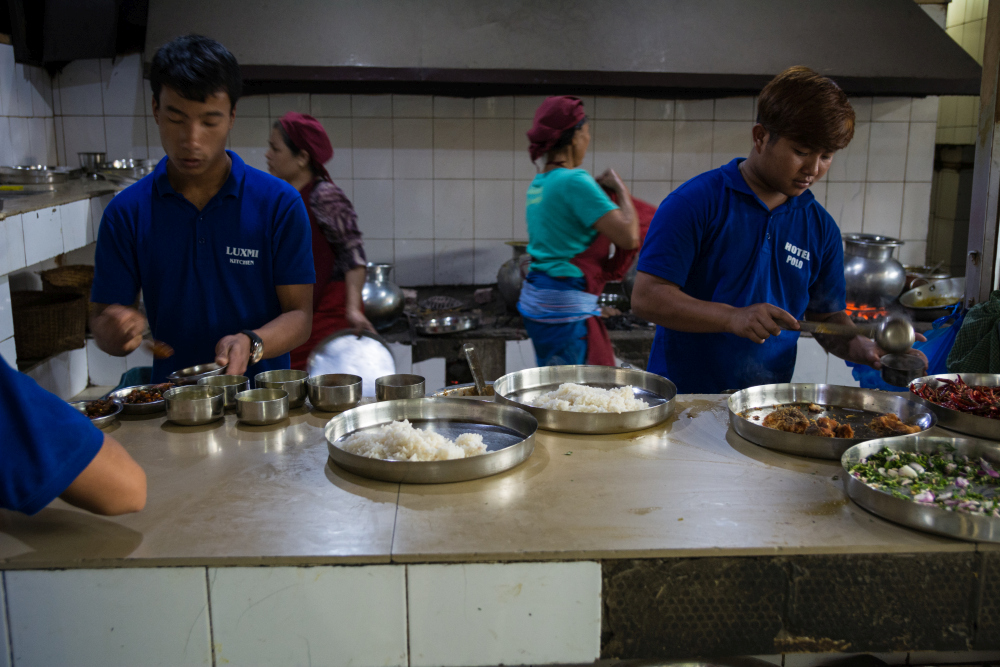 It can be safely argued that for decades, the entire state of Manipur in India’s north-east never had a restaurant where they served a full-course local food that can also be sampled by tourists. You would often see on the signboards of small eateries the words “chak hotel” or “rice hotel”, places that serve home-like food but not meant for the mass market as the flavours (with lots of spices, fermented fish and hot chillies) are not suitable for tourists.

Then two years ago came Luxmi Kitchen, a canteen-type concept where people sit on long tables and are served a common thali (food served on several small bowls on a single plate). It is Manipur’s first standardised restaurant that gave a glimpse of Meitei food without overpowering the first-time eater.

Manipur has many tribes, mostly Christians who live in the hills. The Meiteis are the Hindus who live on the valleys of the north-eastern state. They were converted from their animist faith, Sanamahism, to Vaishnavite Hinduism by a travelling priest from Bengal in the 14th century.


Luxmi Kitchen serves the cuisine of the Meitei people. Though Hindus, the Meiteis have retained their link to their past by including fish and sometimes meat in some ceremonial meals.

This restaurant, right in the heart of Imphal, appears to be gaining traction with tourists. The thali it serves has 11 dishes, accompanied by several fiery condiments. The food is local and authentic, no doubt, but it has also been tailored to suit the taste of the mass market because choosing even a tiny amount from the entire range of Meitei food is a matter of acquired taste. Anyone eating Meitei food for the first time will go through a nervous rite of passage. Meitei food has a very strong smell of fermented fish (ngari), and oo-morok or ghost pepper will burn you alive. For decades no restaurant in Manipur thought of solving this problem and going commercial without killing quality too much.

Back in the days when people from outside the state sought to know, what was Manipur food like in general, there was no definite answer. The locals had their favourite foods, but they were mostly the homemade types and they struggled with answers because a market equivalent of the dishes that people not familiar with local tastes was missing. Luxmi Kitchen has filled that gap. 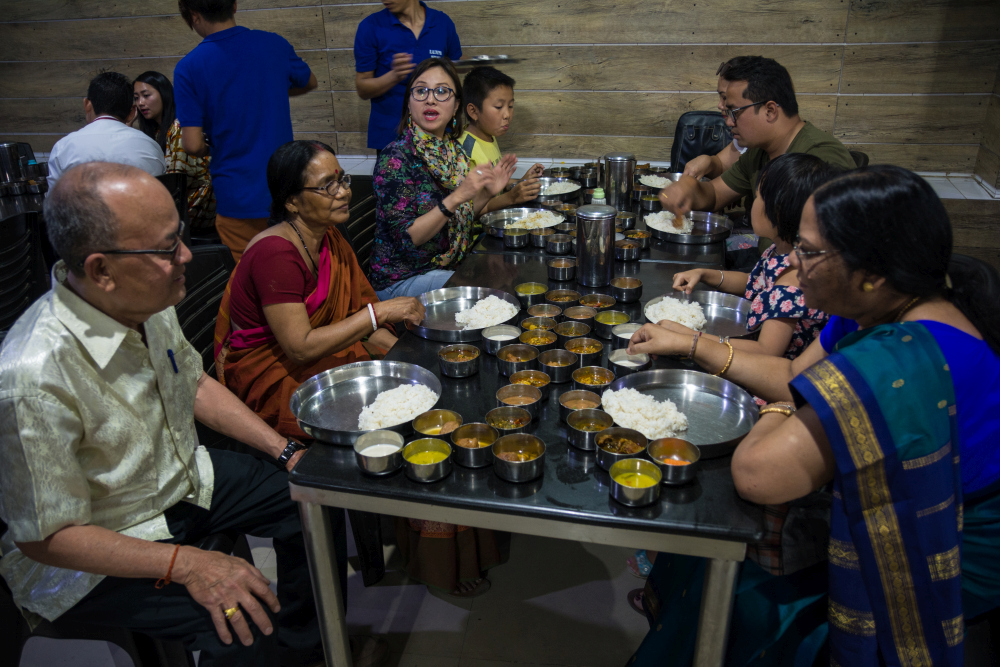 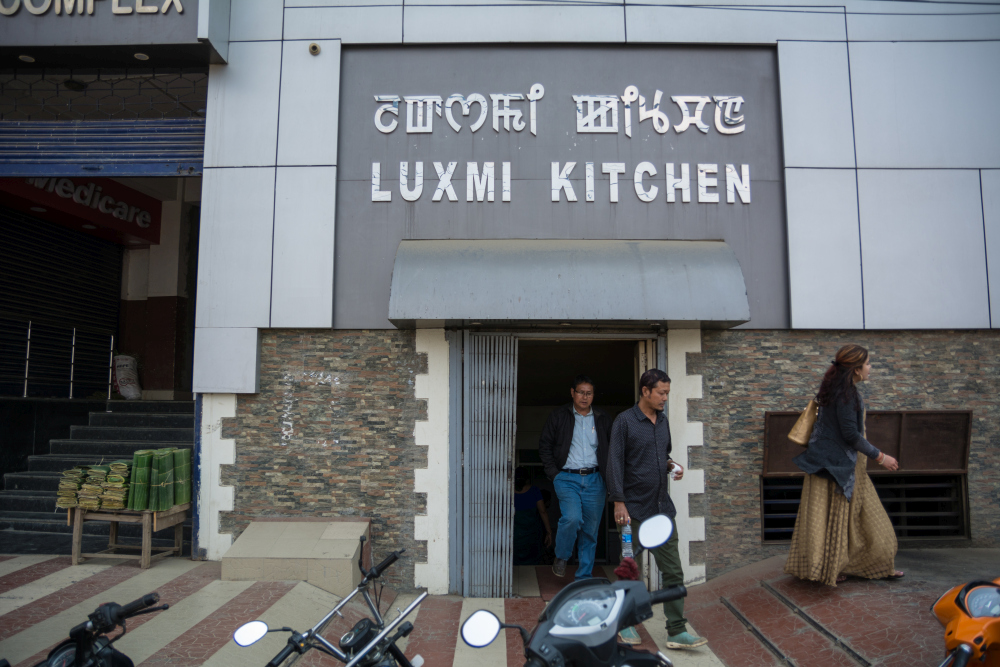 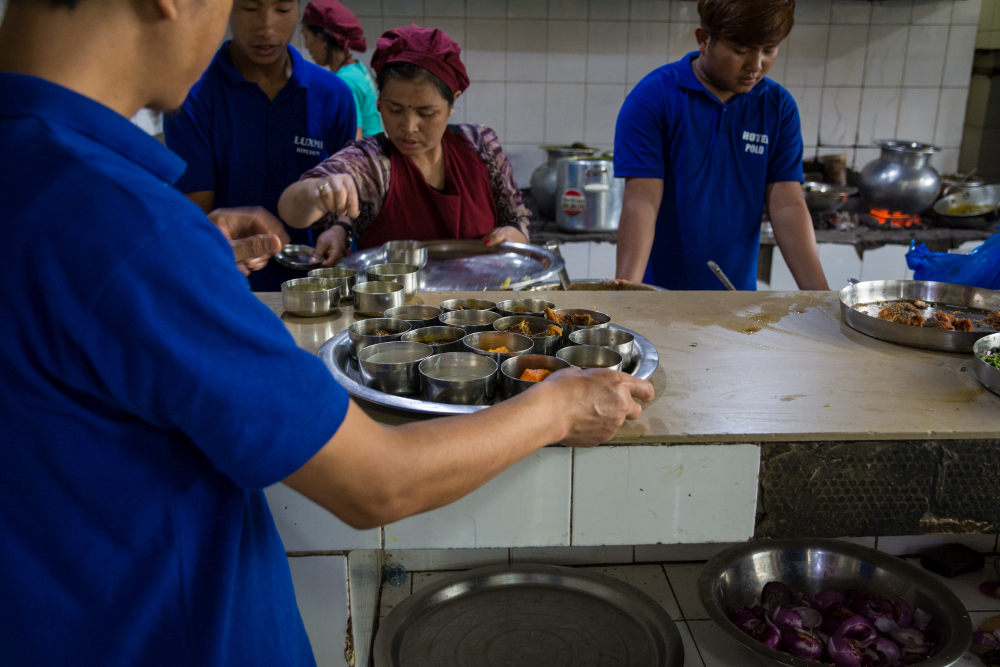 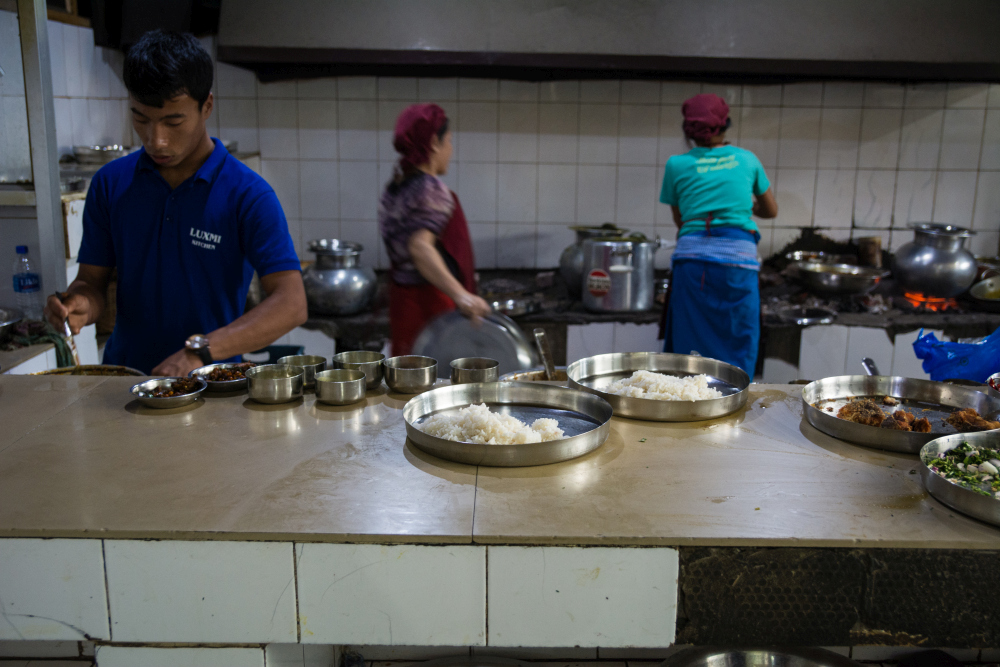 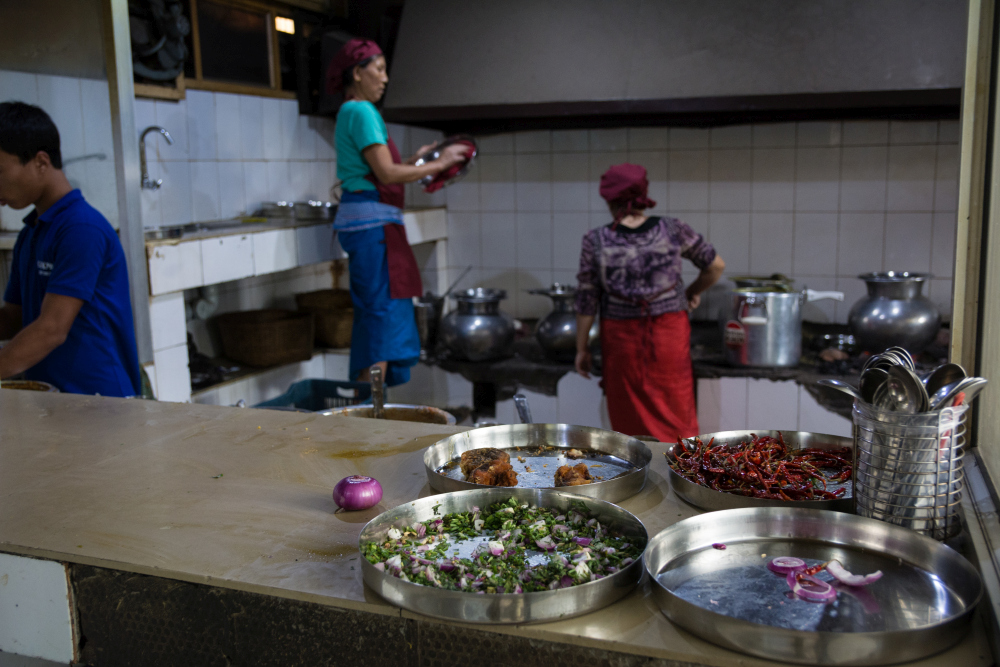 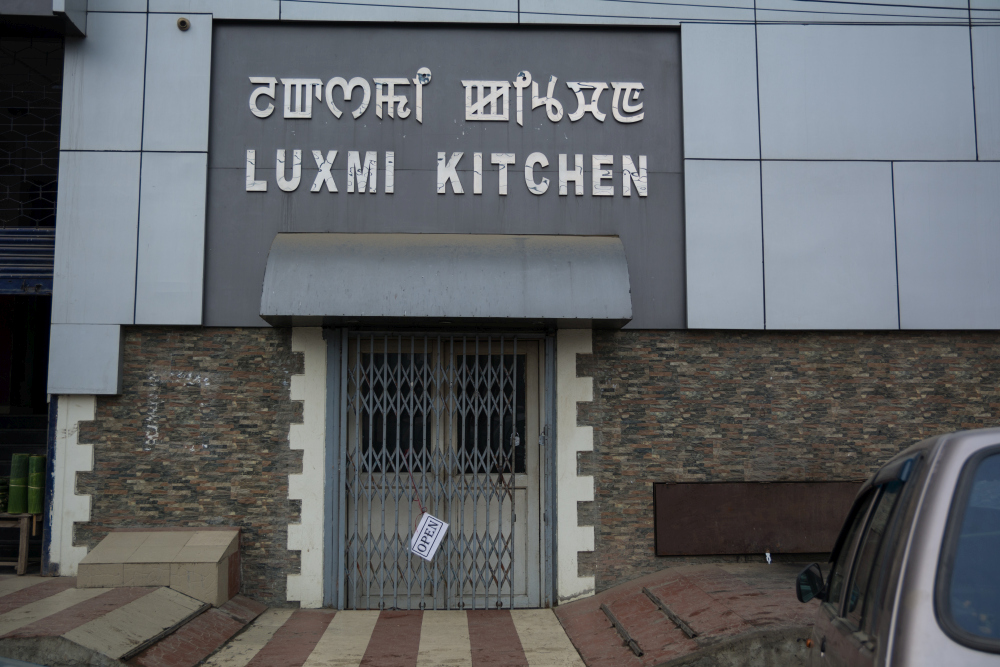