Yashwant Place: An artefact of the Soviet years 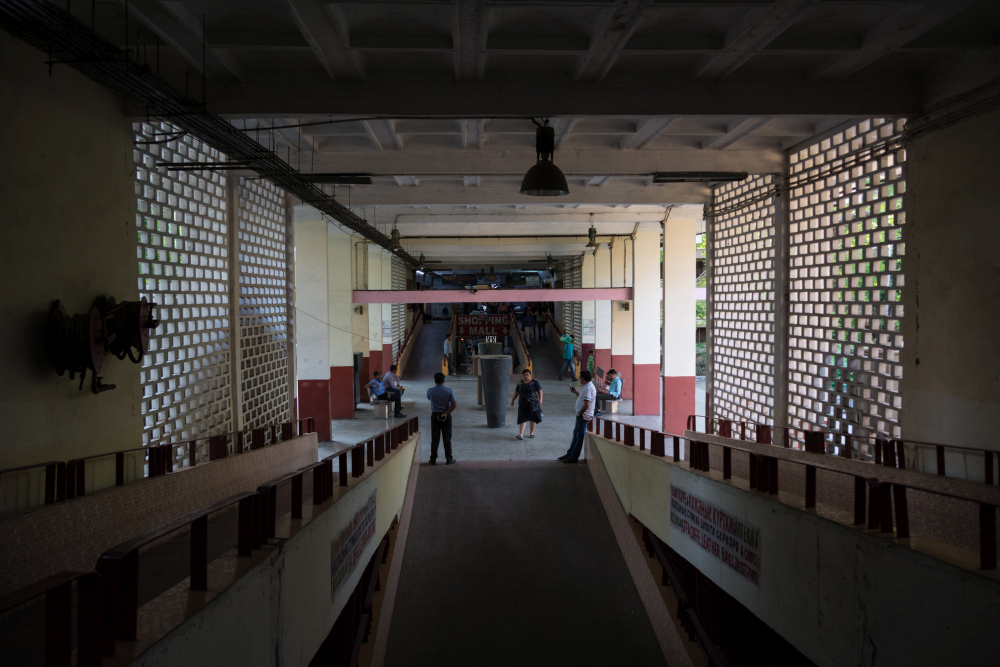 When the Soviet Union disintegrated in 1991, in the faraway capital of socialist India an expensive market frequented by the rich of the USSR swallowed a big loss. Yashwant Place shopping complex, opened in 1969 near the Russian embassy at Delhi's Chanakyapuri, is still surviving on leather and fur but not vodka (though you will find two liquor stores here).

In its heyday, Yashwant Place was a regular hangout of Soviet students of Jawaharlal Nehru University and diplomats and their families - the richest group in the USSR then. In the years after 1991, the backpacking Russian also started trickling in.

By the looks of it today, it won't be long before a developer builds a mall on the land where the run-down market exists. The Russians have also moved on. Footfall at Yashwant Place is a pale shadow of its former glory. Apart from some leather and fur stores, and a couple of shops dealing in precious stones, nothing is left. 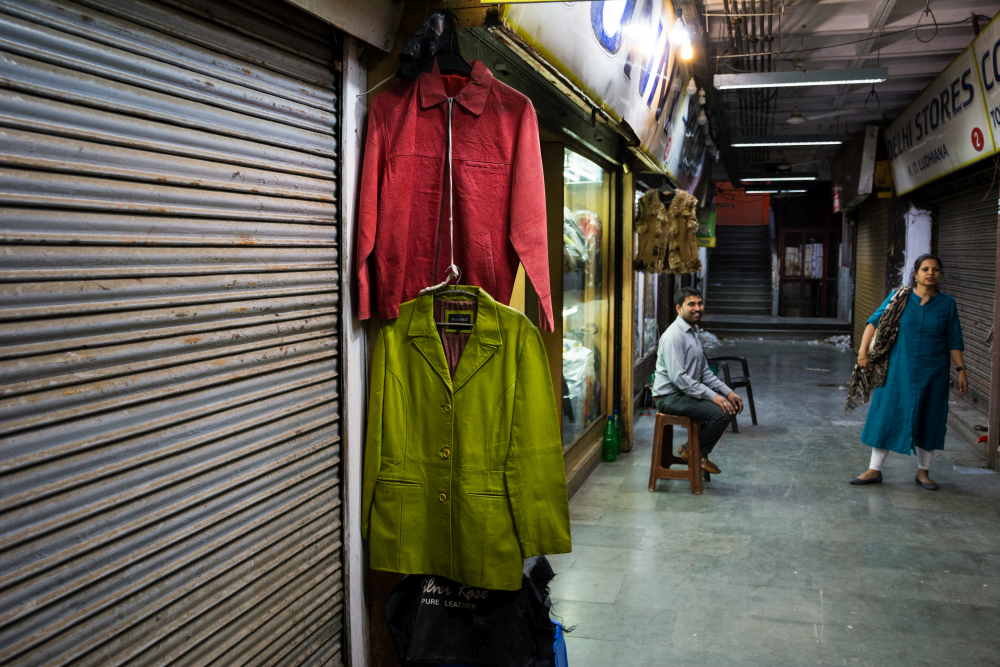 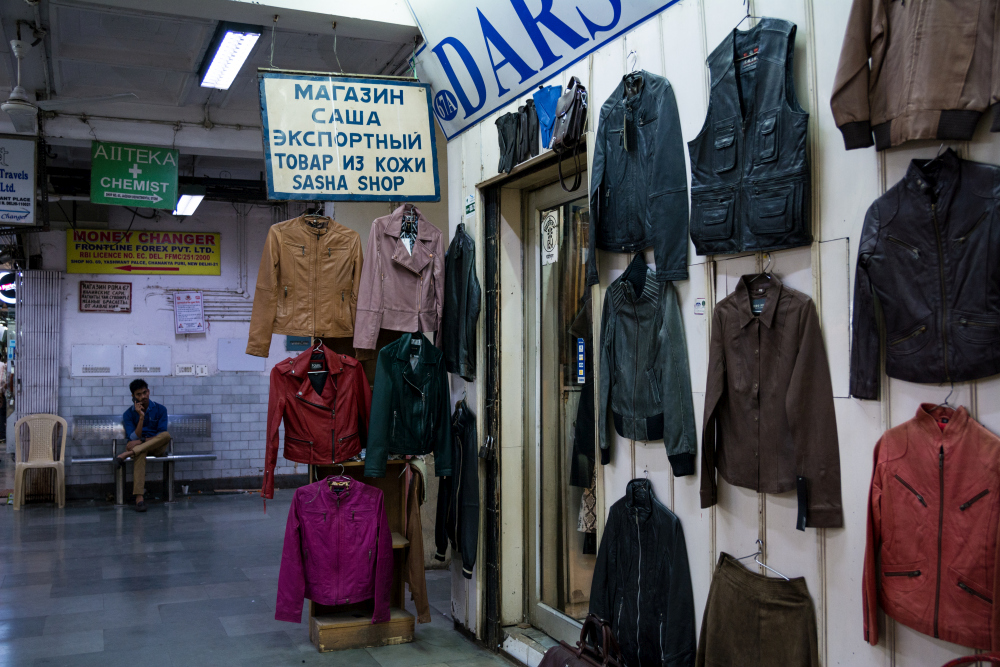 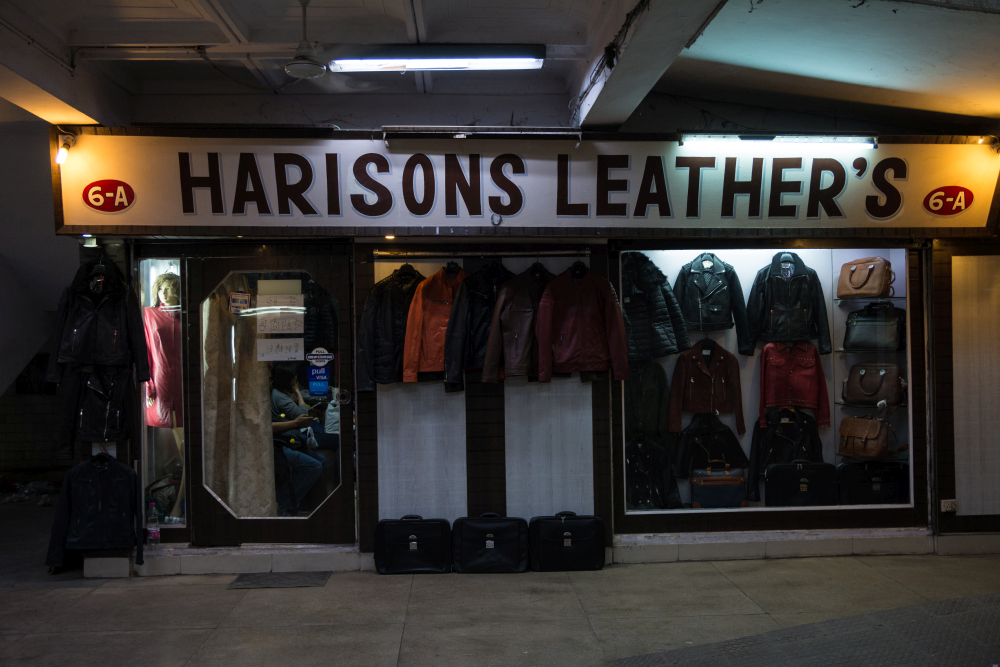 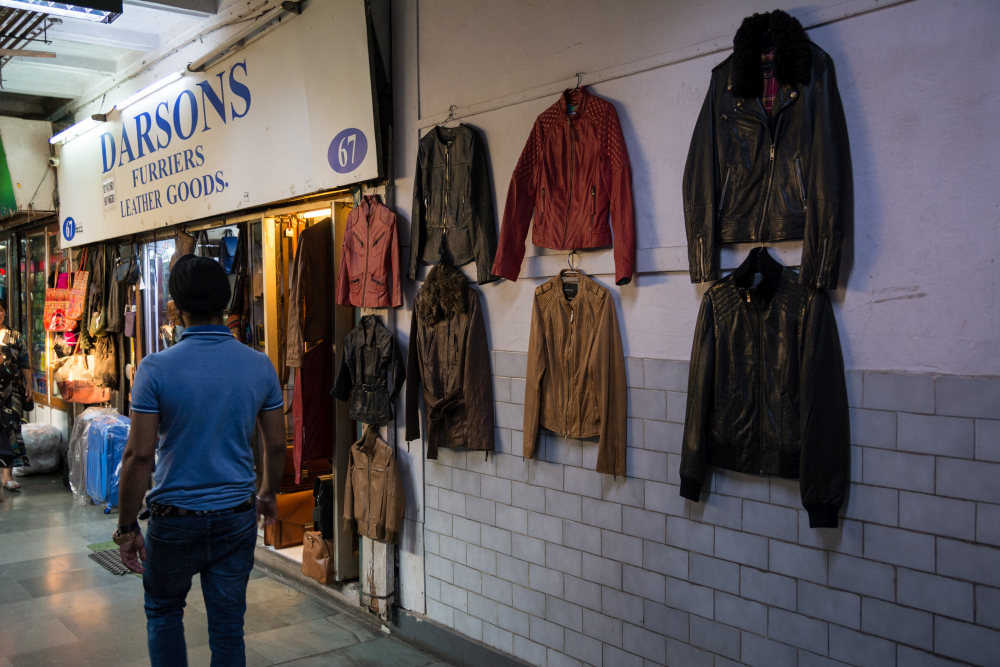 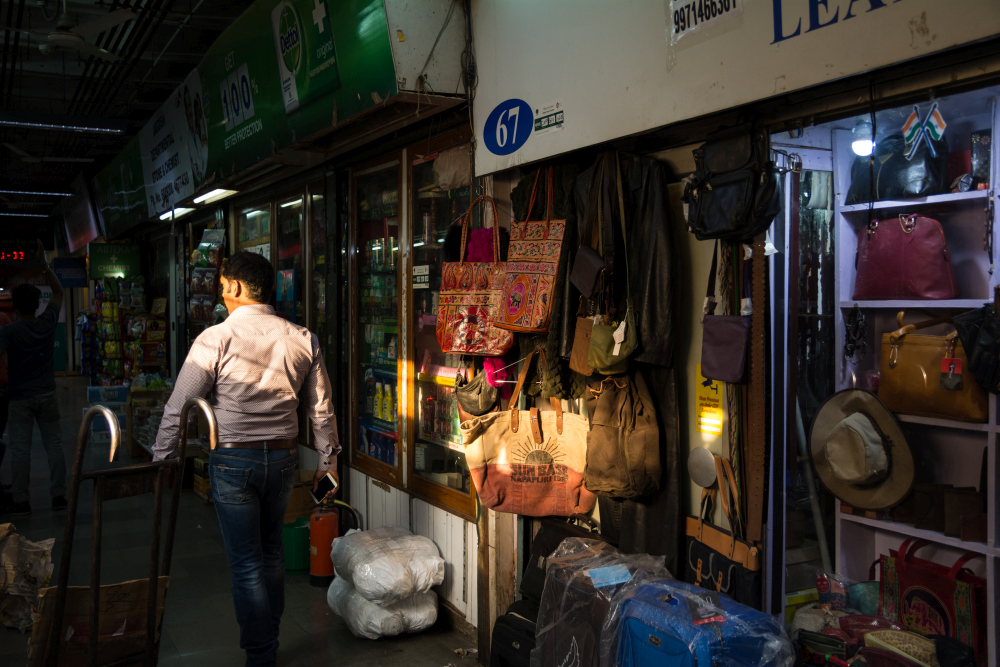 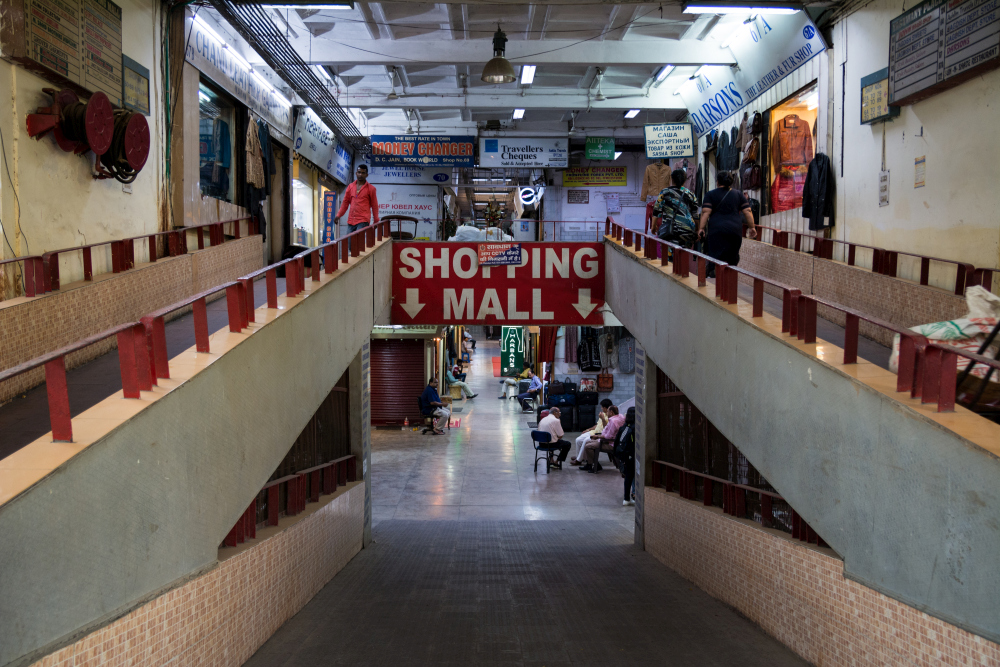 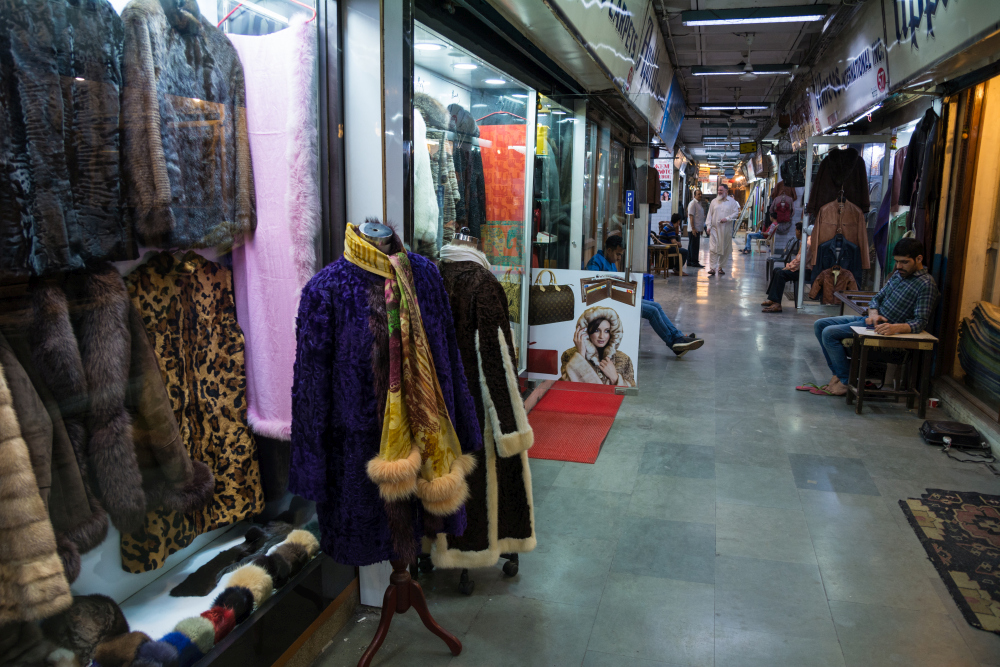 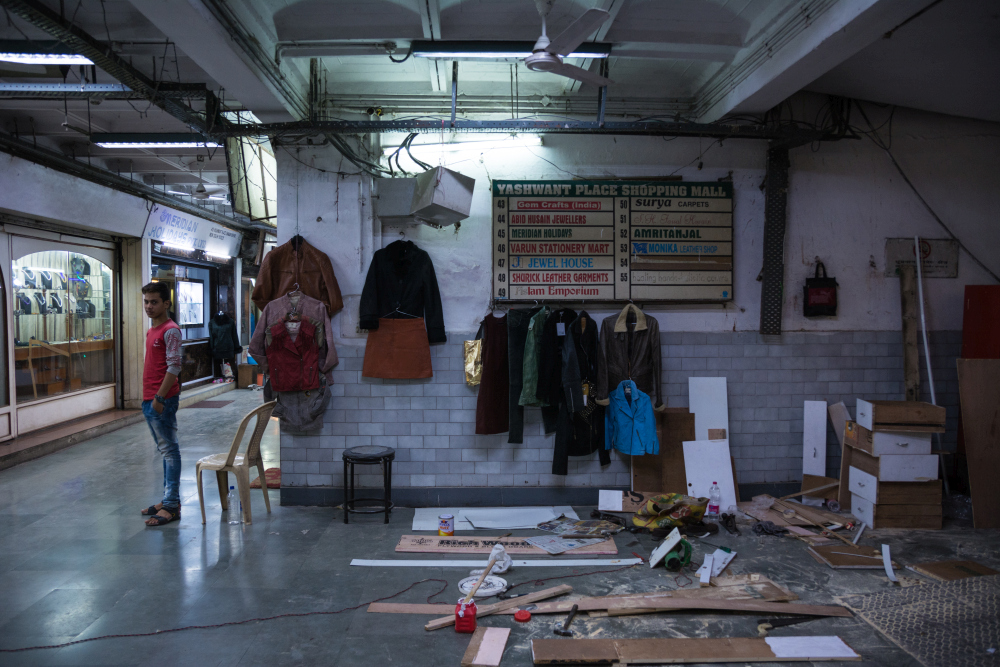 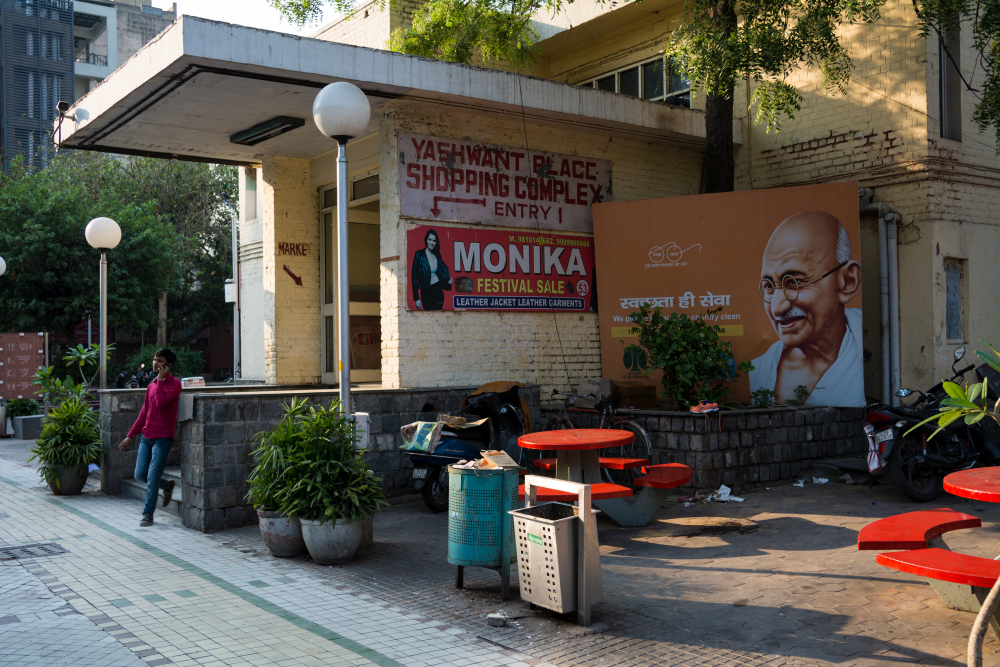 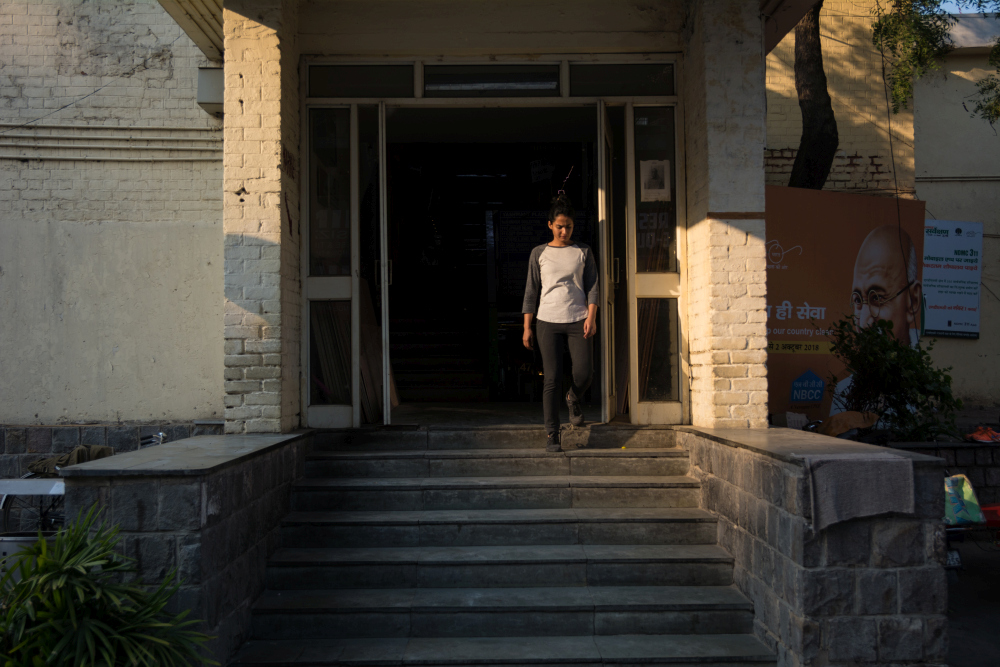 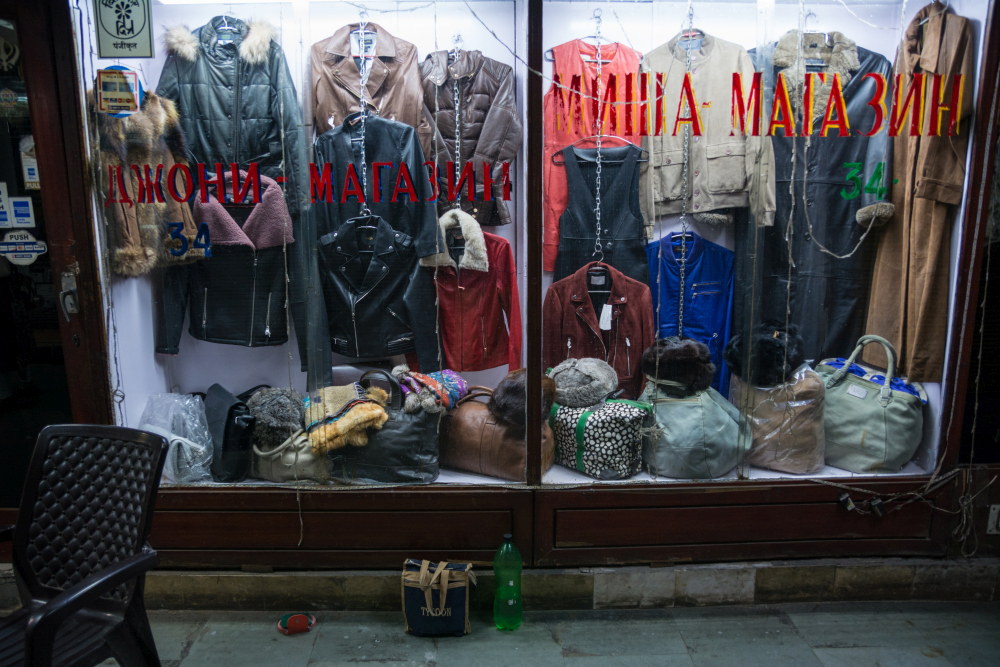 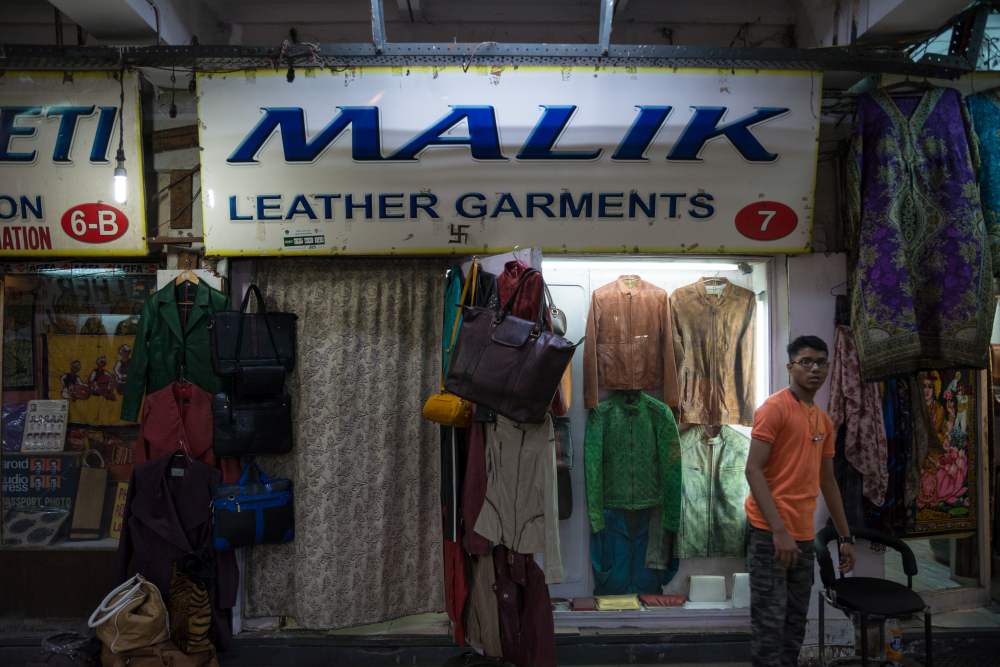 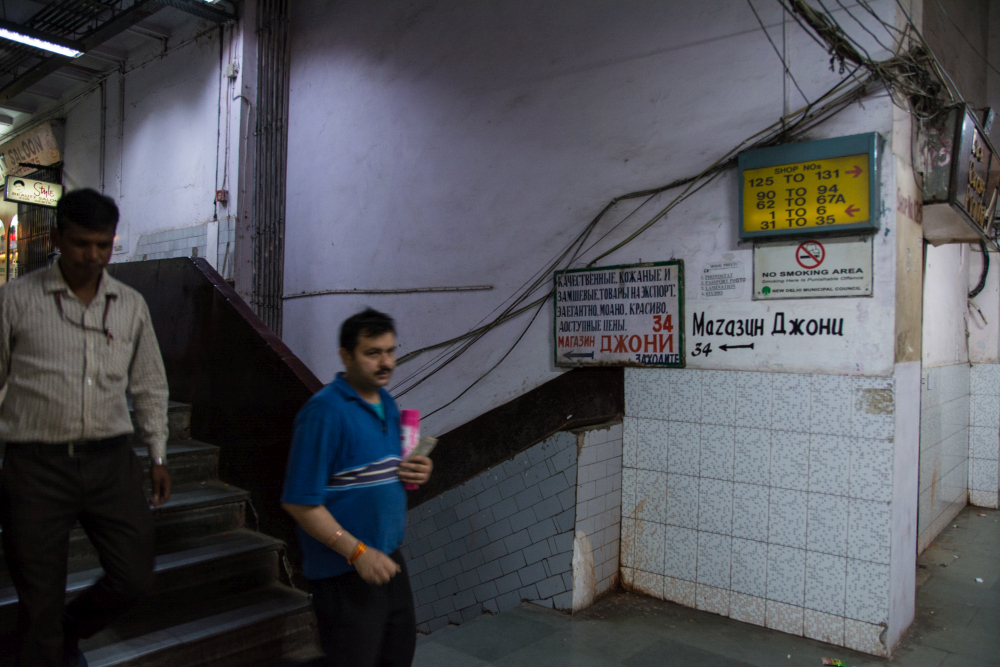 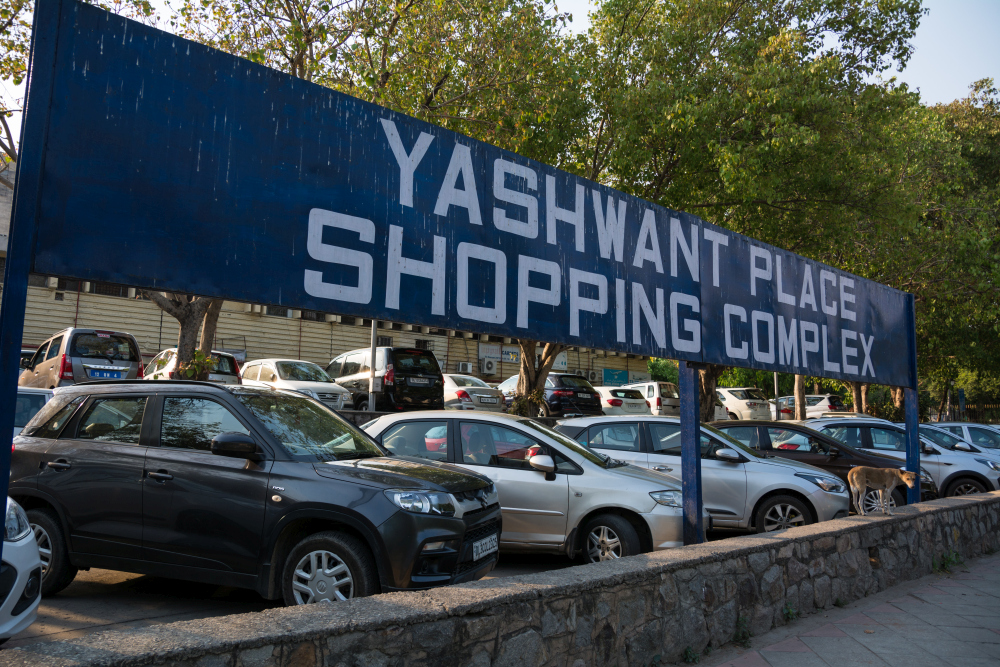 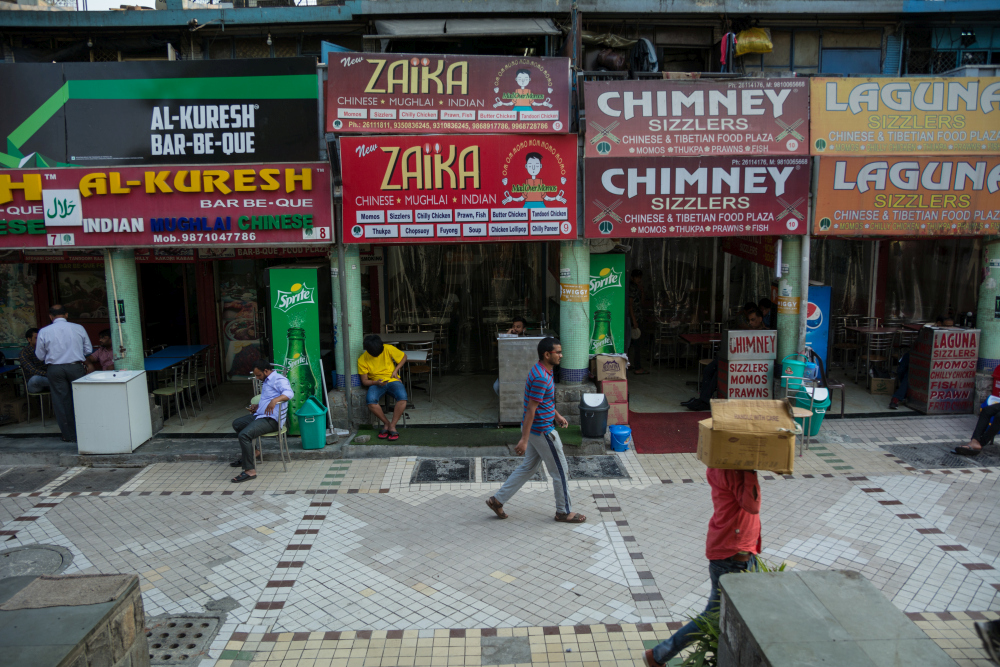 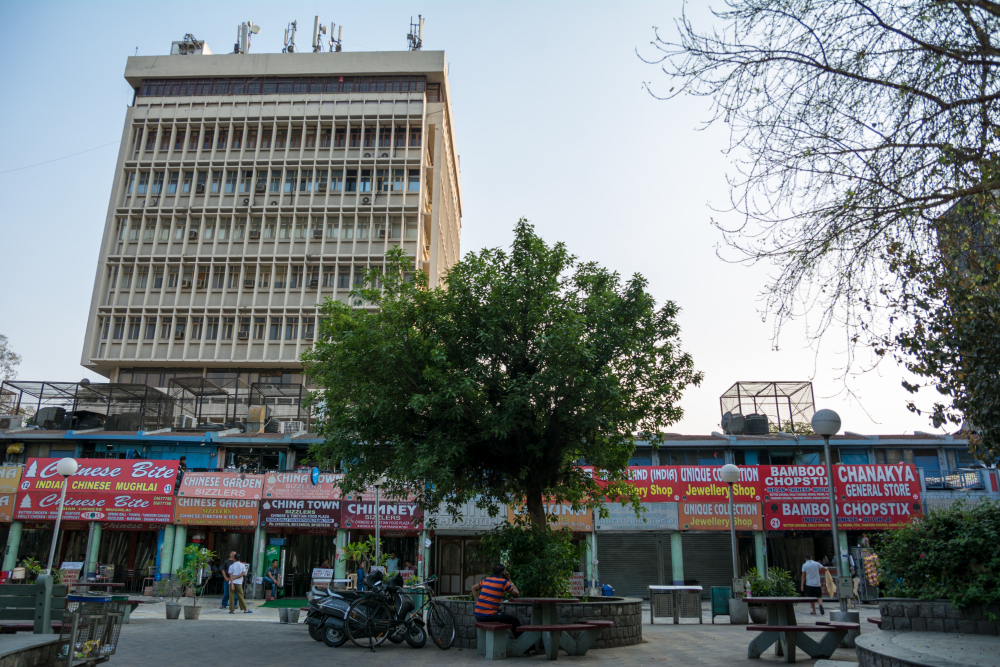 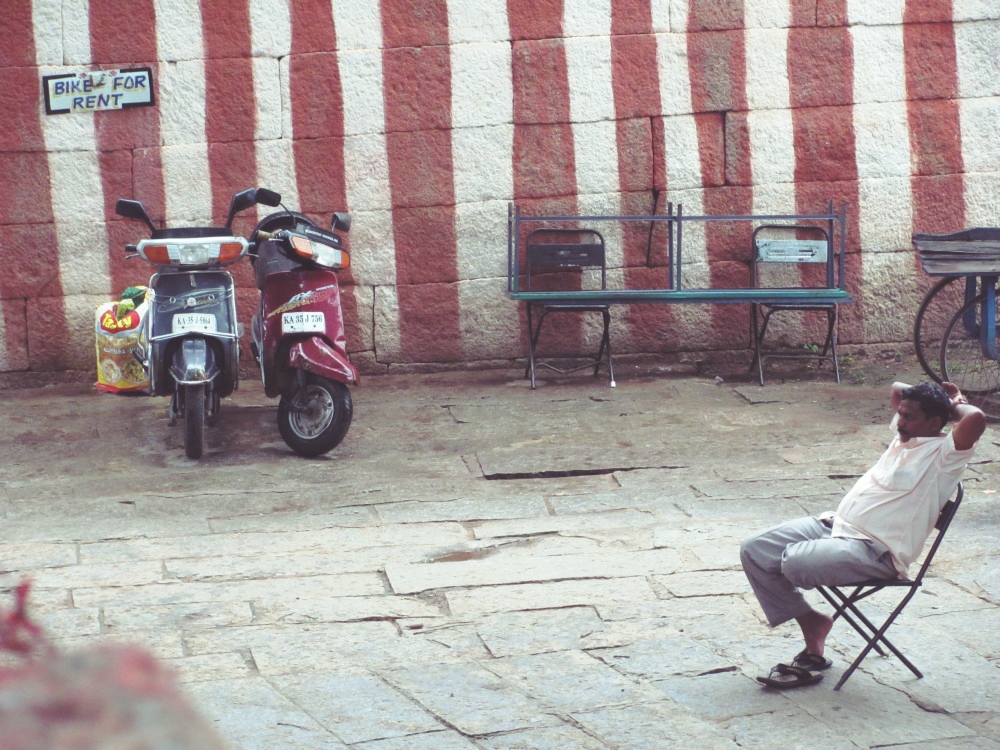